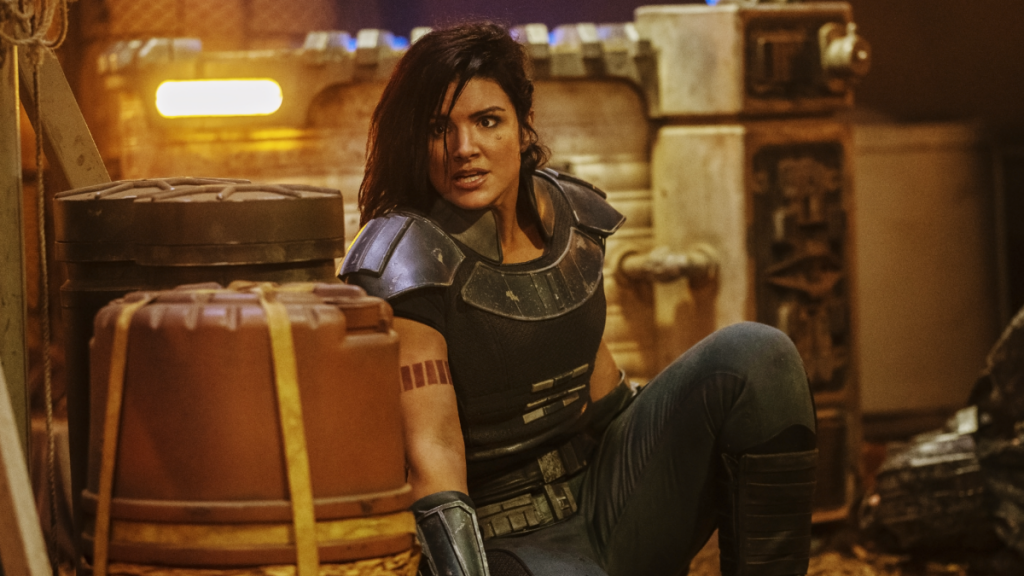 Just prior to her debut in the fourth episode of Star Wars: The Mandalorian hitting Disney+ today, actress Gina Carano visited Star Wars: Galaxy’s Edge at Disneyland park to celebrate her role in the new series.

In the new episode, she plays Cara Dune, who an “ex-rebel shock trooper”. 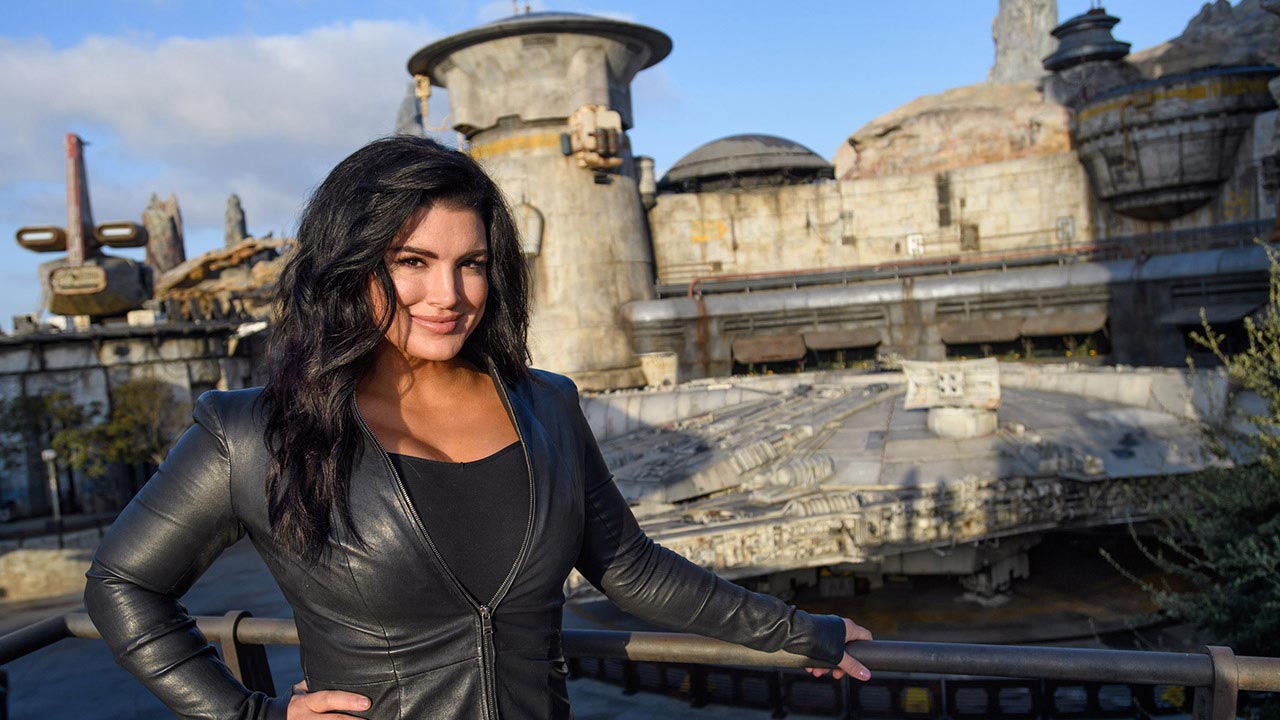 Guests visiting the park can also visit the Star Wars Launch Bay to see exclusive displays from “The Mandalorian”.