Hasbro held a Star Wars Fan Appreciation Day this week, where they announced a new Star Wars Black Series action figure, which features “The Mandalorian” in his Beskar armor.  The previous action figure, featured him in his worn down armor.   It will be released in June and is priced at $19.99.

Fans and collectors can imagine scenes from the STAR WARS Galaxy with this premium STAR WARS: THE BLACK SERIES 6-INCH THE MANDALORIAN Figure is carefully detailed to look like the character from THE MANDALORIAN live-action TV series on Disney Plus. Featuring premium deco and multiple points of articulation, STAR WARS fans and collectors can display this highly poseable (4 fully articulated limbs) figure in their action figure and vehicle collection. Includes figure and 3 accessories. Available at most major retailers.

Here is a look at this new Mandalorian in Beskar Armor Black Series action figure: 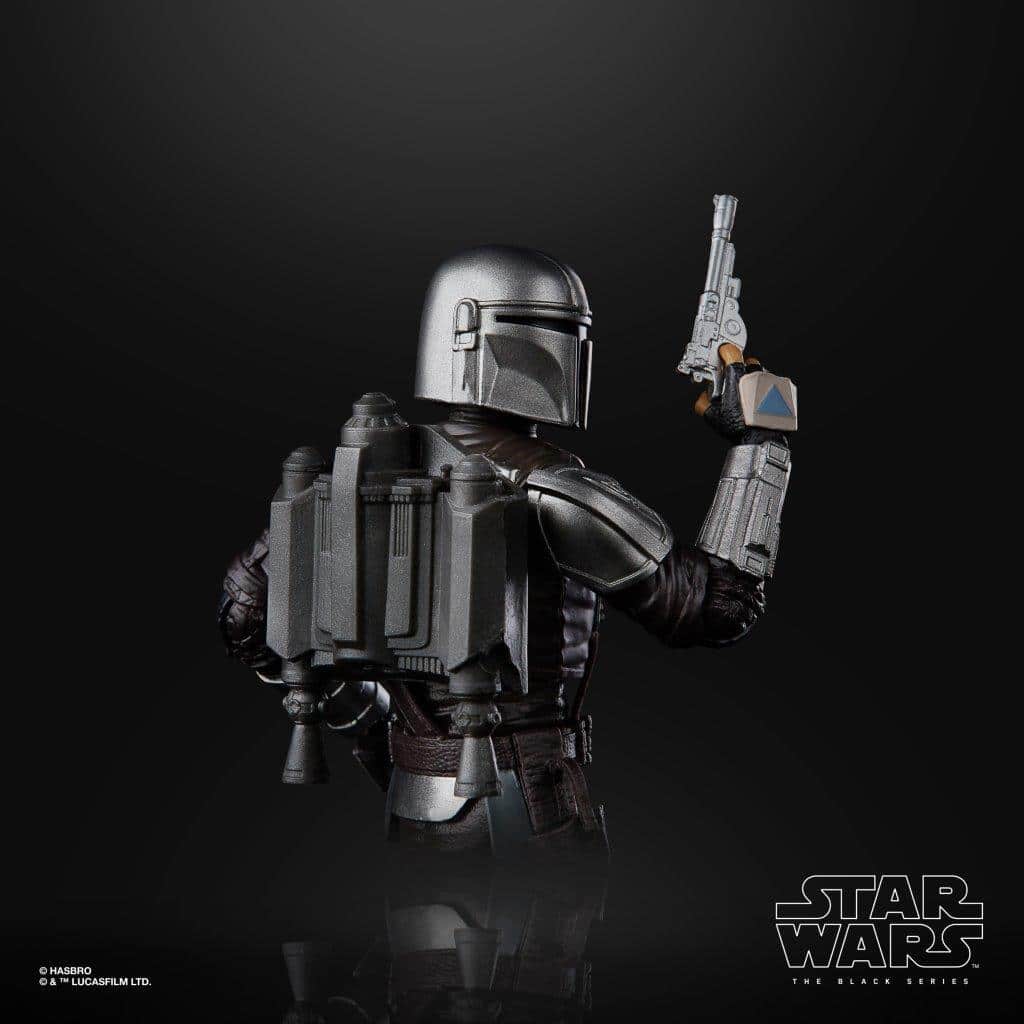 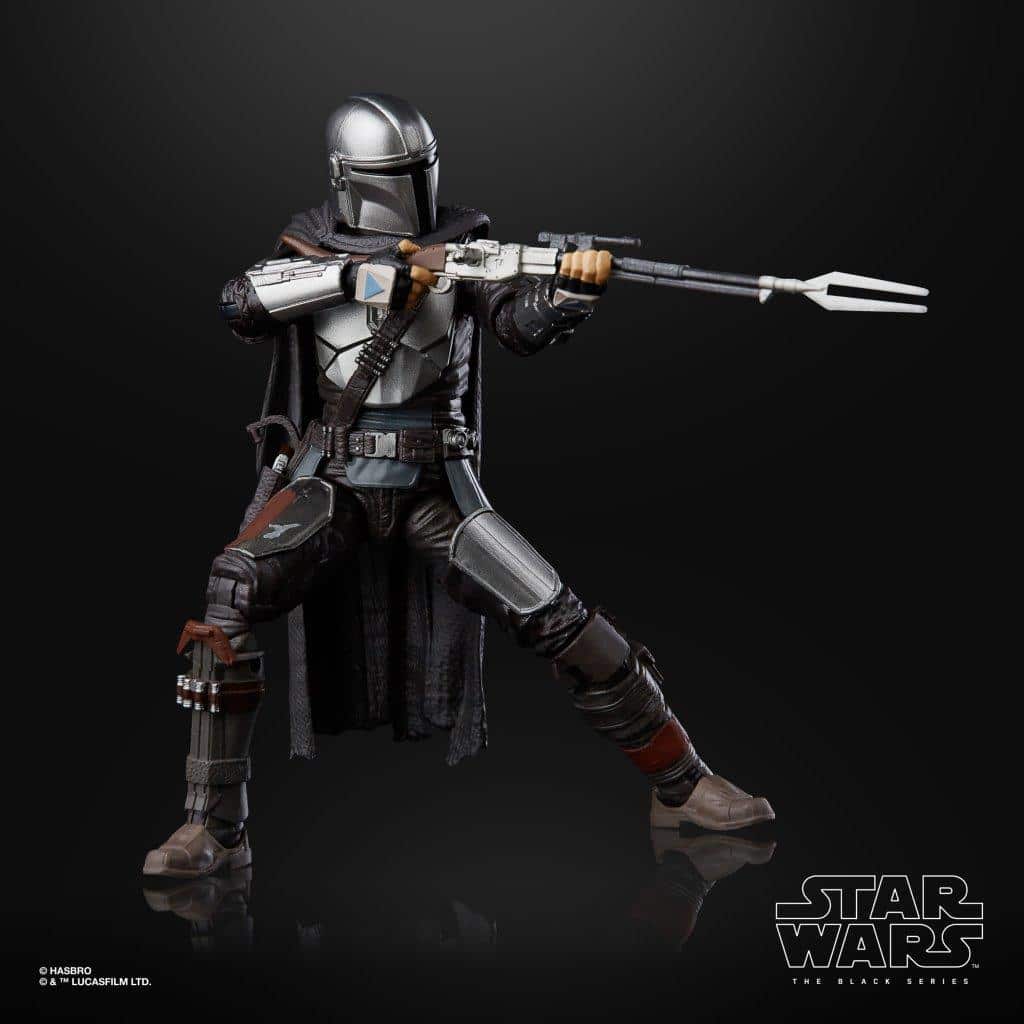 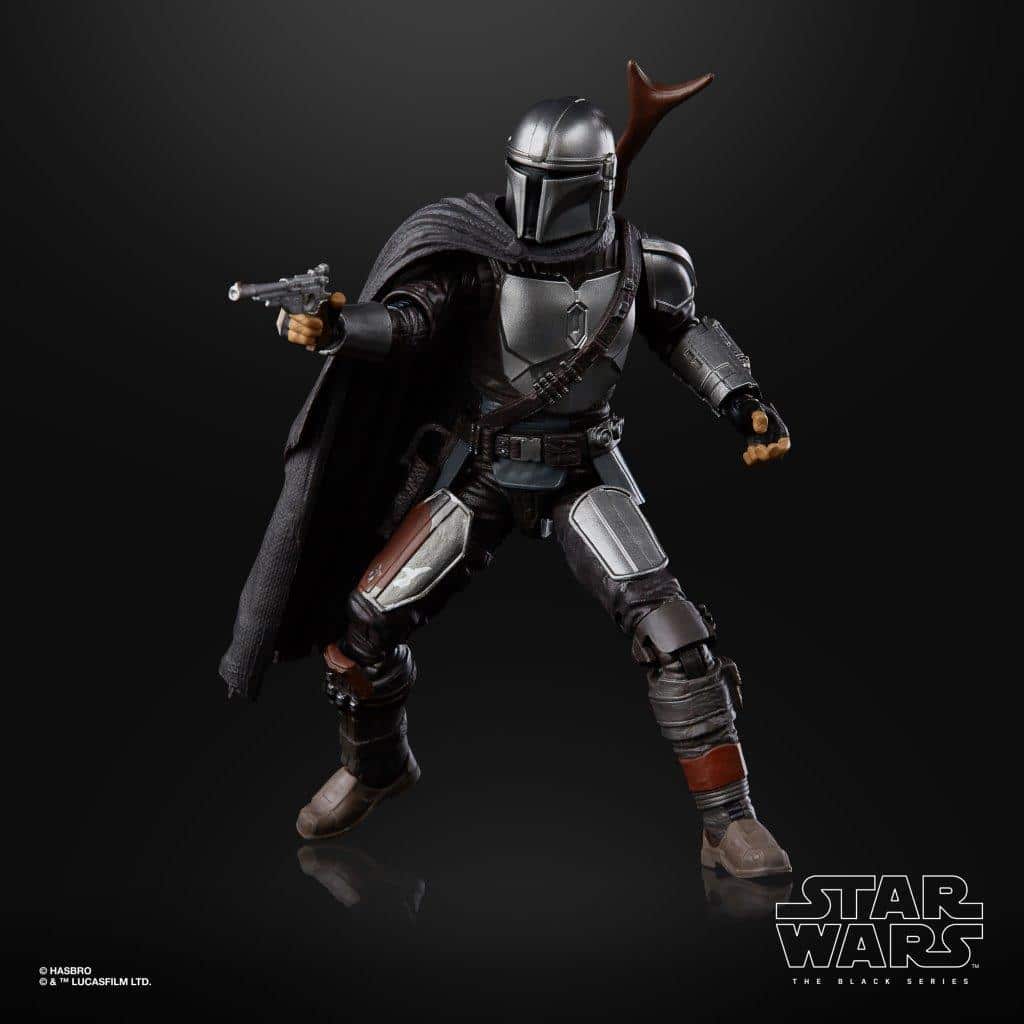 What do you think of this Mandalorian action figure?

Roger has been a Disney fan since he was a kid and this interest has grown over the years. He has visited Disney Parks around the globe and has a vast collection of Disney movies and collectibles. He is the owner of What's On Disney Plus & DisKingdom. Email: Roger@WhatsOnDisneyPlus.com Twitter: Twitter.com/RogPalmerUK Facebook: Facebook.com/rogpalmeruk
View all posts
Tags: Hasbro, Mandalorian, star wars, starwars