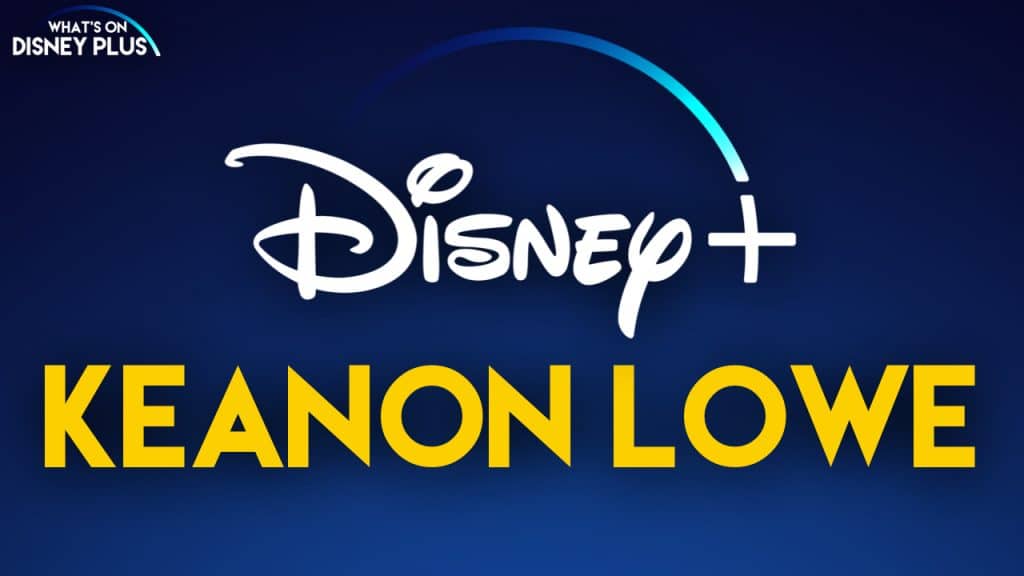 Walt Disney Studios has announced a new movie called “The Keanon Lowe project”, which is coming soon to Disney+.

This film is inspired by the incredible real-life story of a high school coach who averted tragedy through compassion.

Keanon Lowe, an offensive analyst for the UCLA football team, was thrust into the spotlight in 2019 when he tackled an armed student at the Portland, Oregon, high school where he worked as a security guard, football and track and field coach. 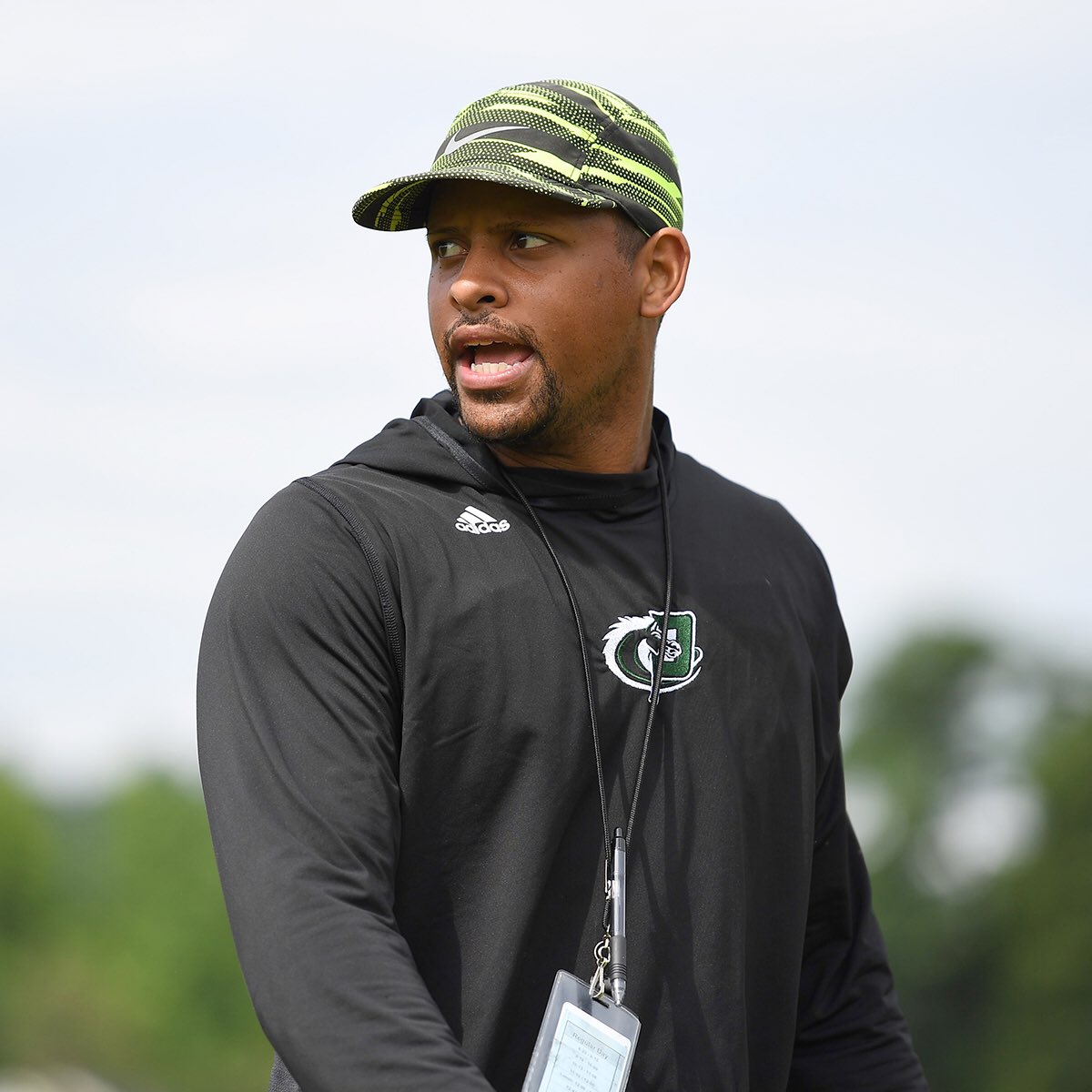 Dwayne Johnson, Dany Garcia and Hiram Garcia are on board as producers for the project through their Seven Bucks Productions.

No Disney+ release date was announced during the Investors Day.

Roger has been a Disney fan since he was a kid and this interest has grown over the years. He has visited Disney Parks around the globe and has a vast collection of Disney movies and collectibles. He is the owner of What's On Disney Plus & DisKingdom. Email: Roger@WhatsOnDisneyPlus.com Twitter: Twitter.com/RogPalmerUK Facebook: Facebook.com/rogpalmeruk
View all posts
Tags: keanon lowe