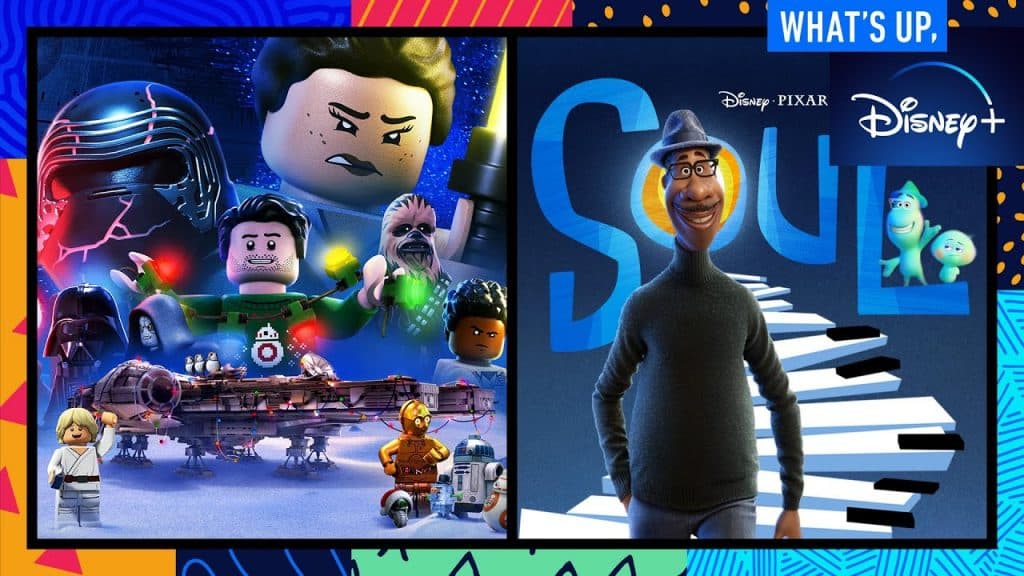 Disney has released a new episode of its YouTube show, “What’s Up, Disney+“.

Hosts Jenny Lorenzo and Andre Meadows get into the musical spirit with the cast of Disney and Pixar’s Soul. Anthony Daniels shares a holiday wish for C-3PO. Plus, it’s the 50th anniversary of The Aristocats.