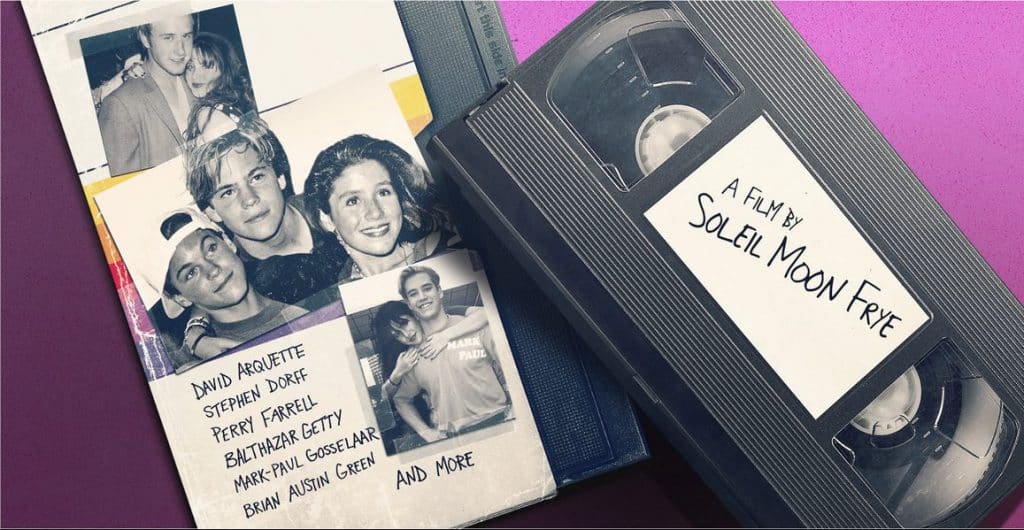 Disney has released a new trailer for the upcoming documentary kid 90, which is coming to Hulu on March 12th. As a teenager in the ‘90s, Soleil Moon Frye carried a video camera everywhere she went. She documented hundreds of hours of footage and then locked it away for over 20 years. After all this time, kid […]