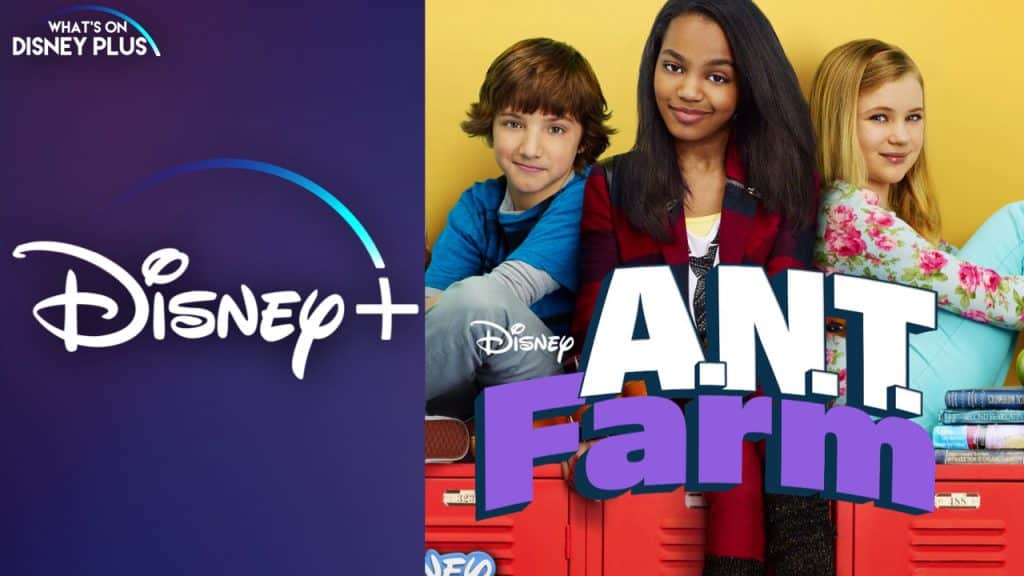 Disney has officially announced that the popular Disney Channel show, A.N.T Farm will be coming to Disney+ on Friday June 26th in the US, Canada, Australia, New Zealand, Ireland, Spain, Netherlands and the United Kingdom. The announcement was made by the China McClain and Jake Short, who confirmed that all three seasons will be available. […]