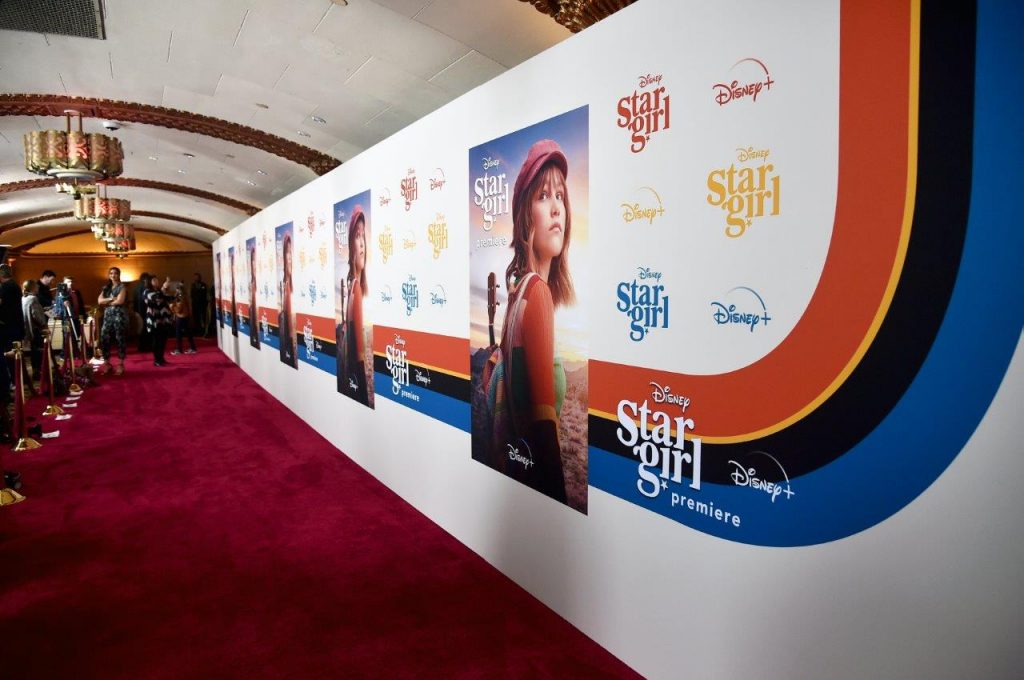 Here is a video with the cast and crew talking about Stargirl: 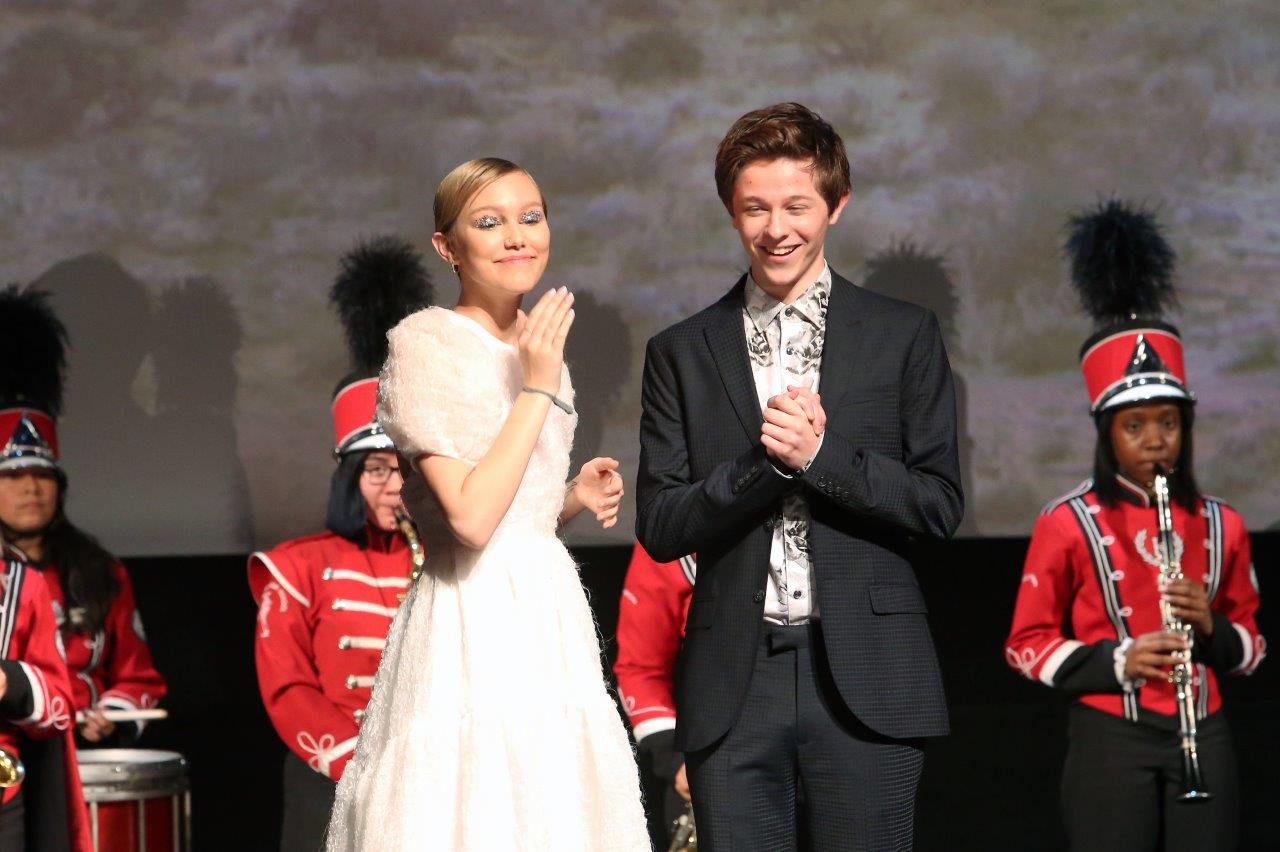 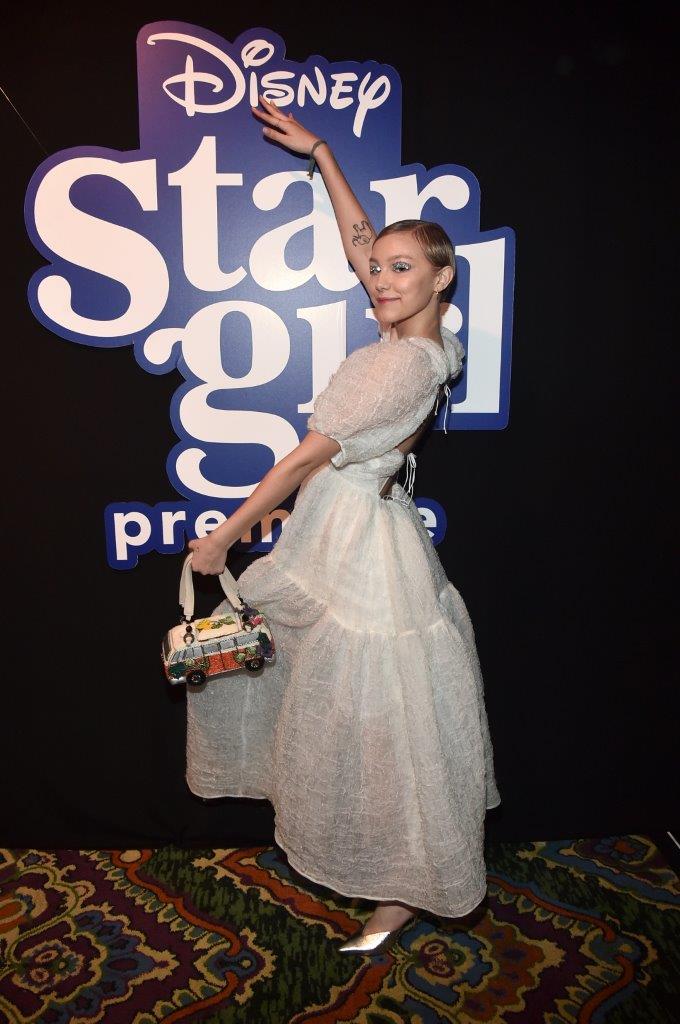 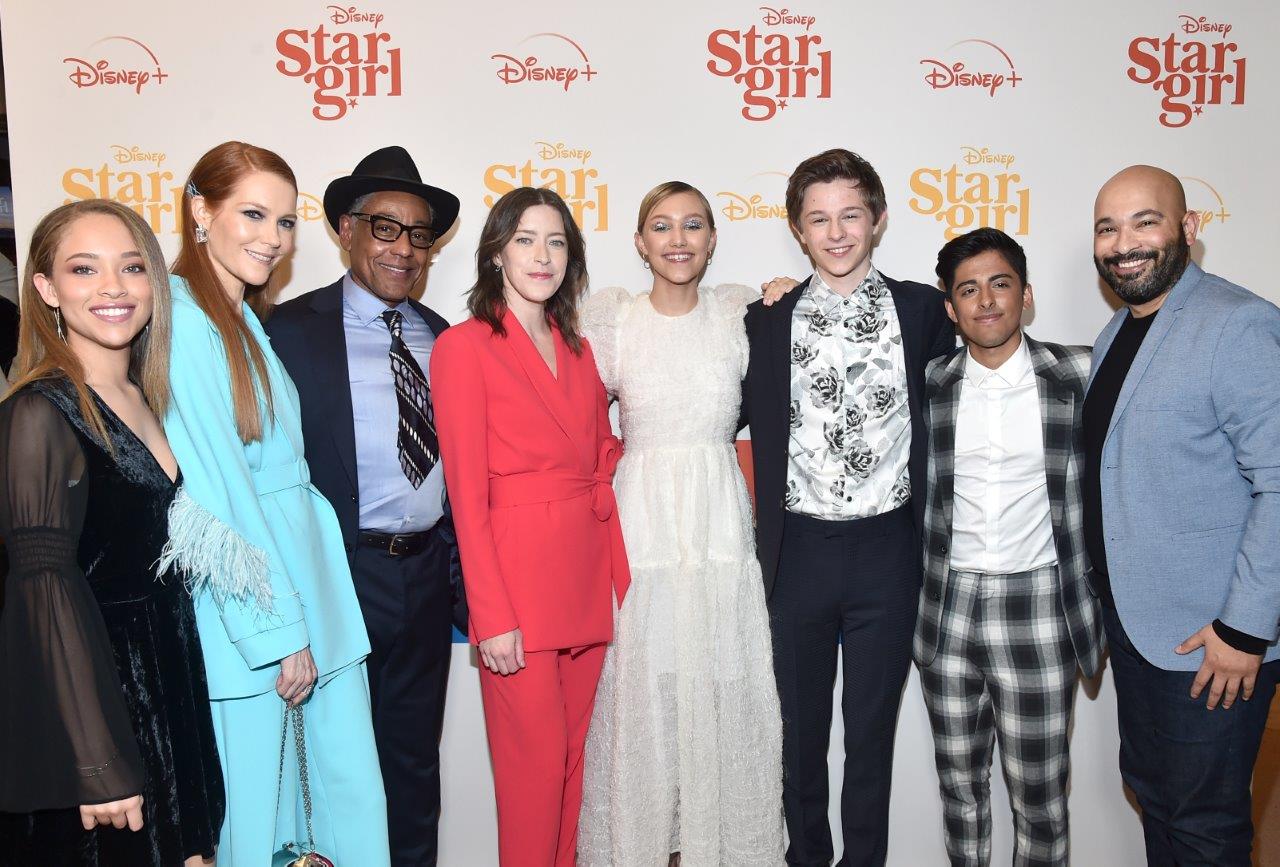 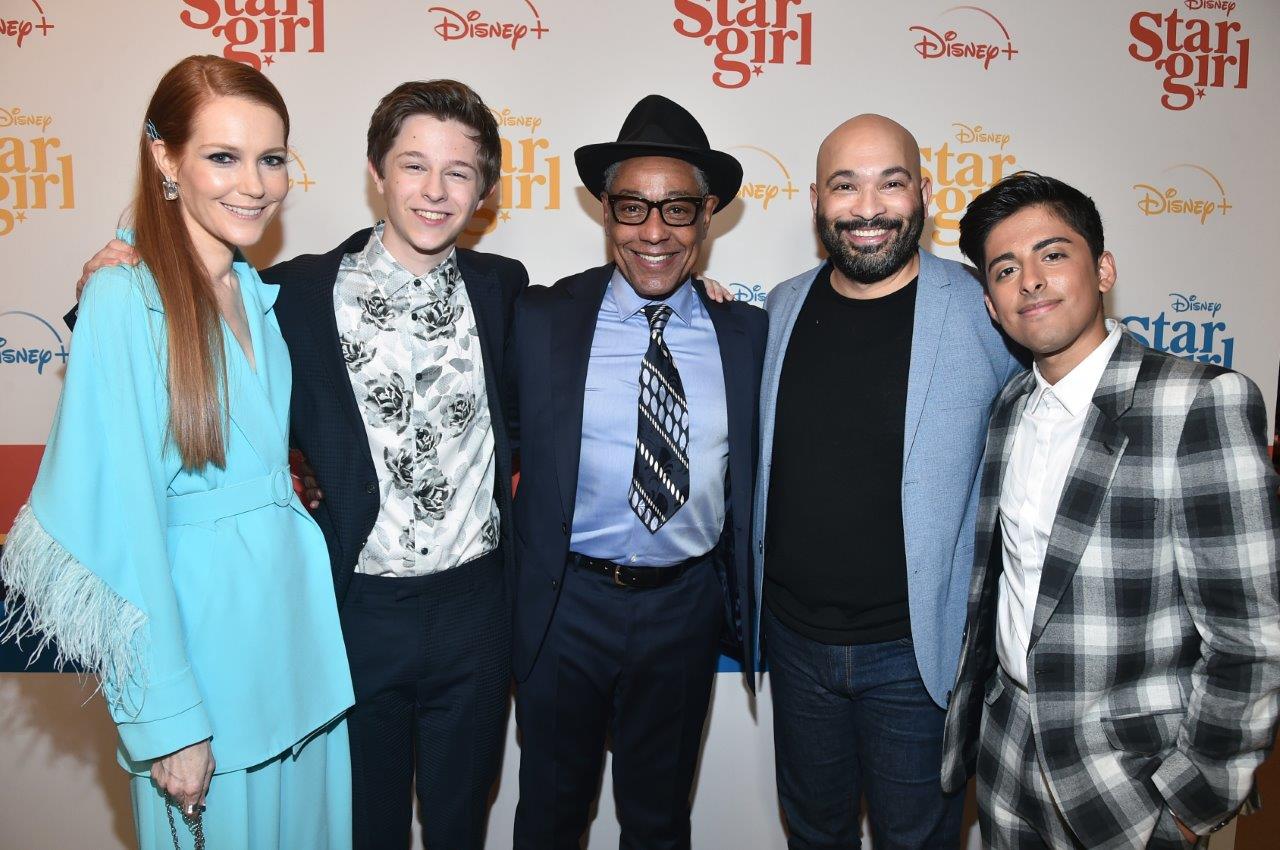 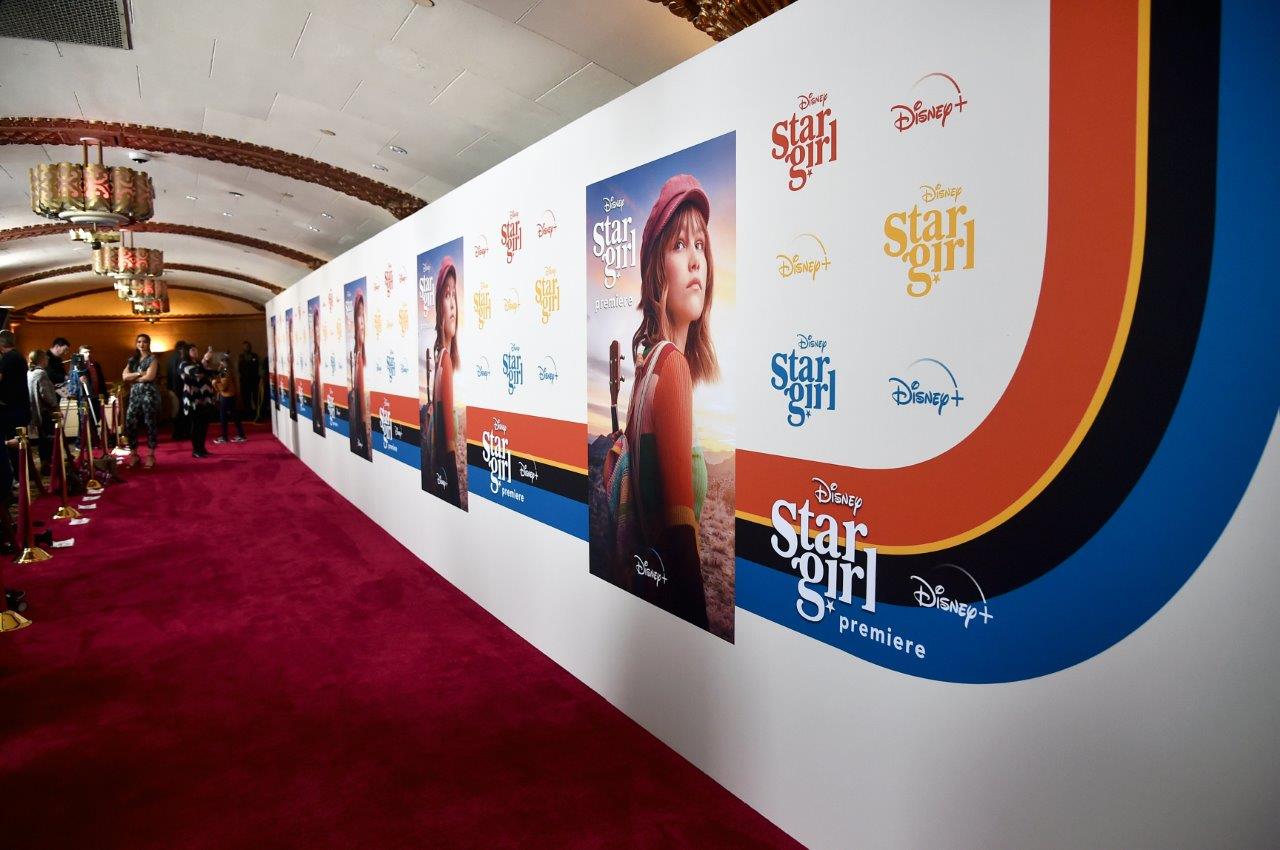 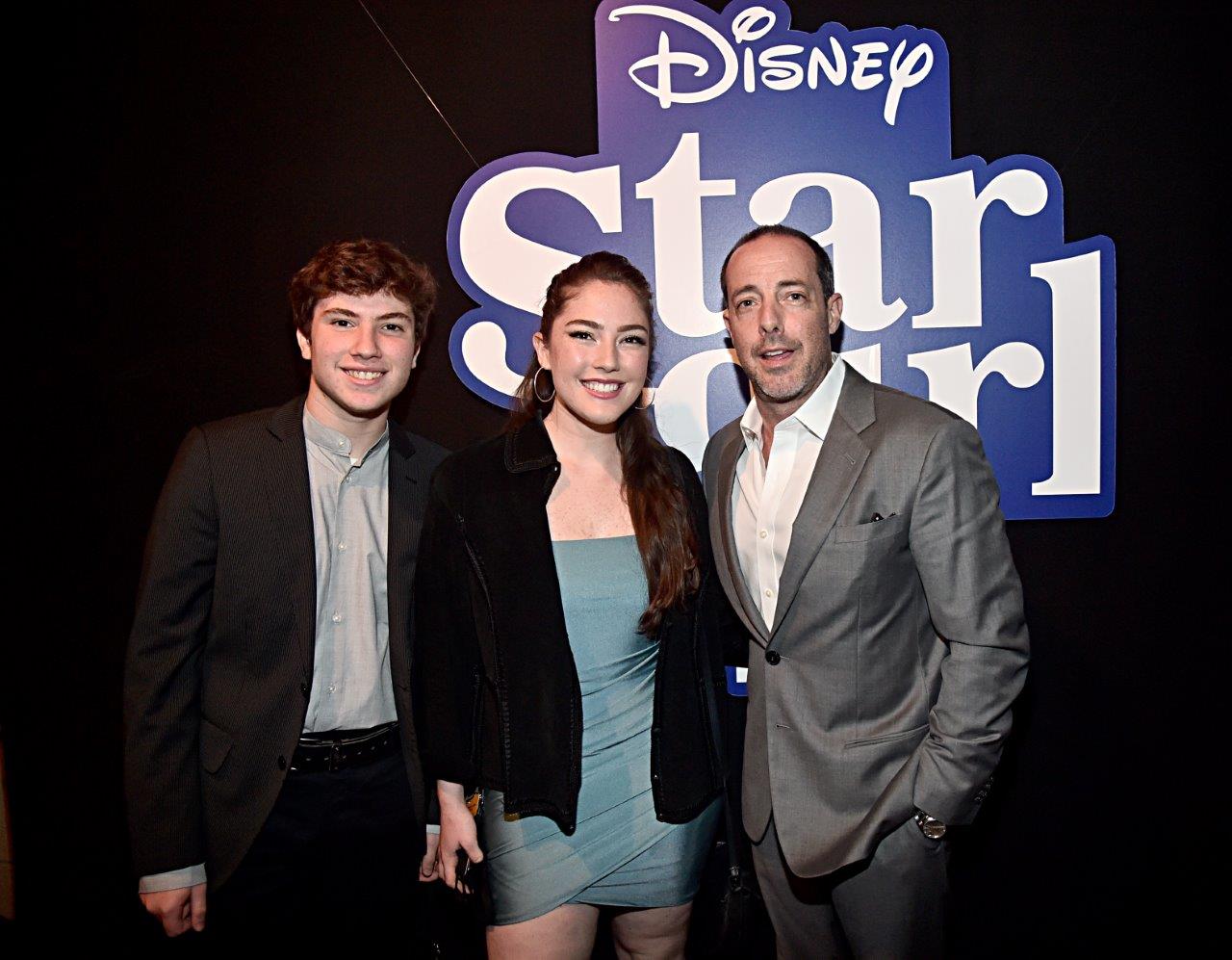 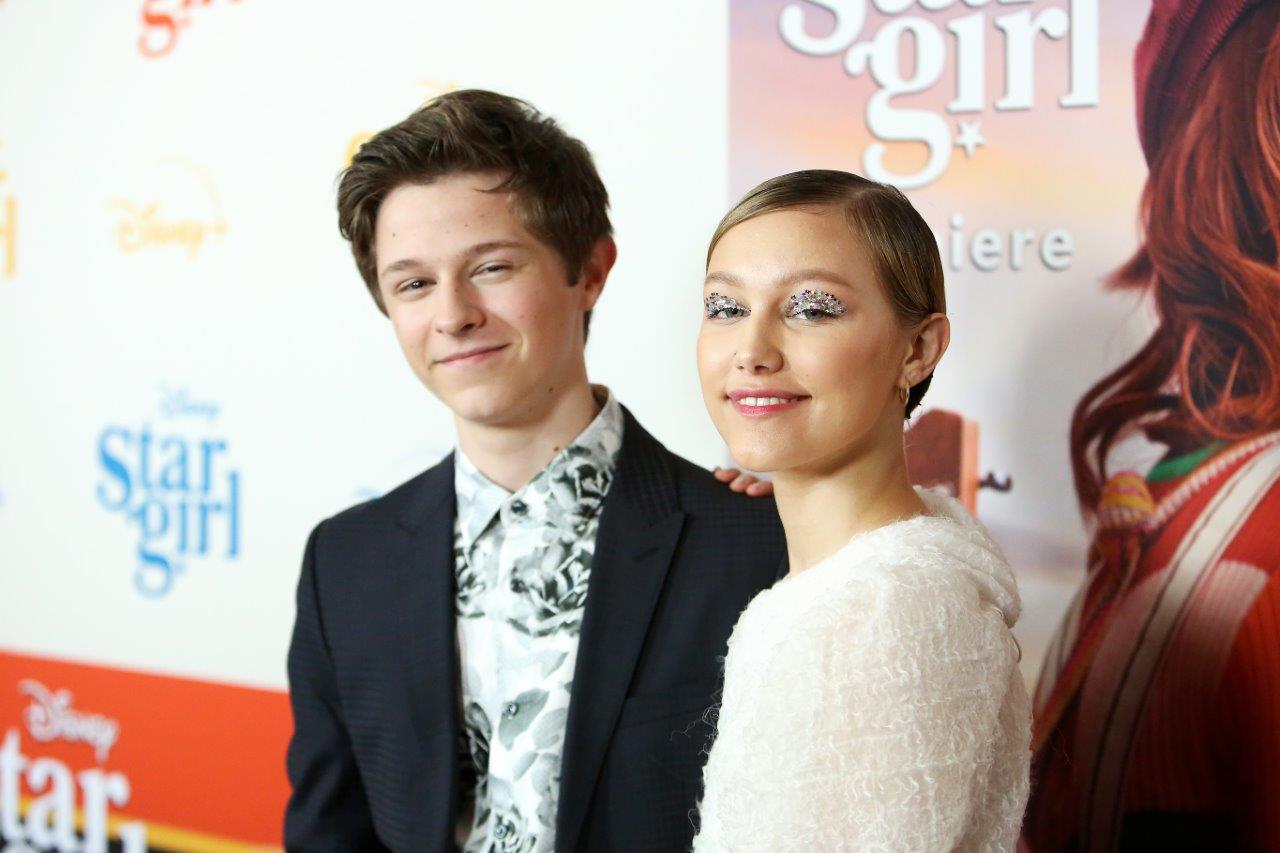 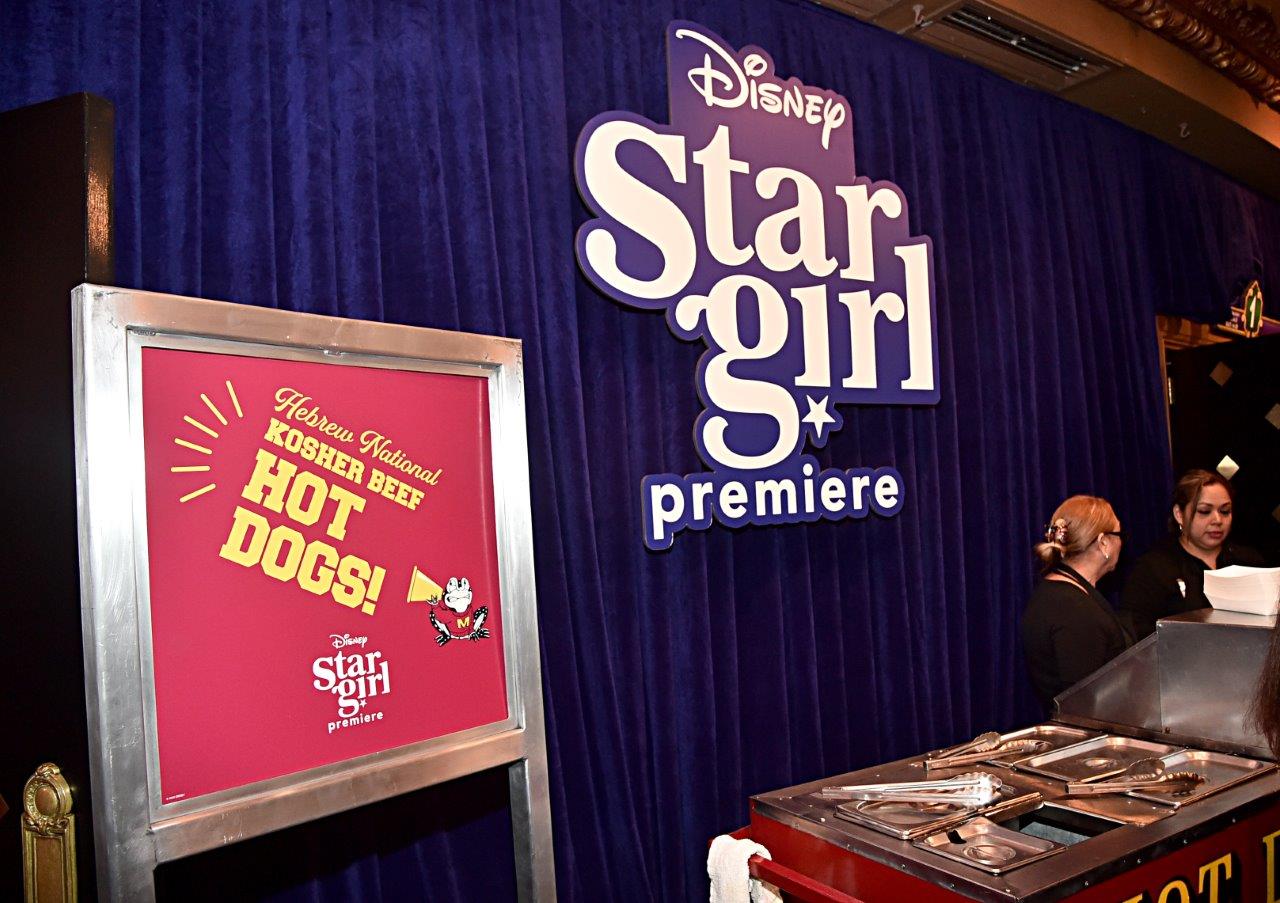 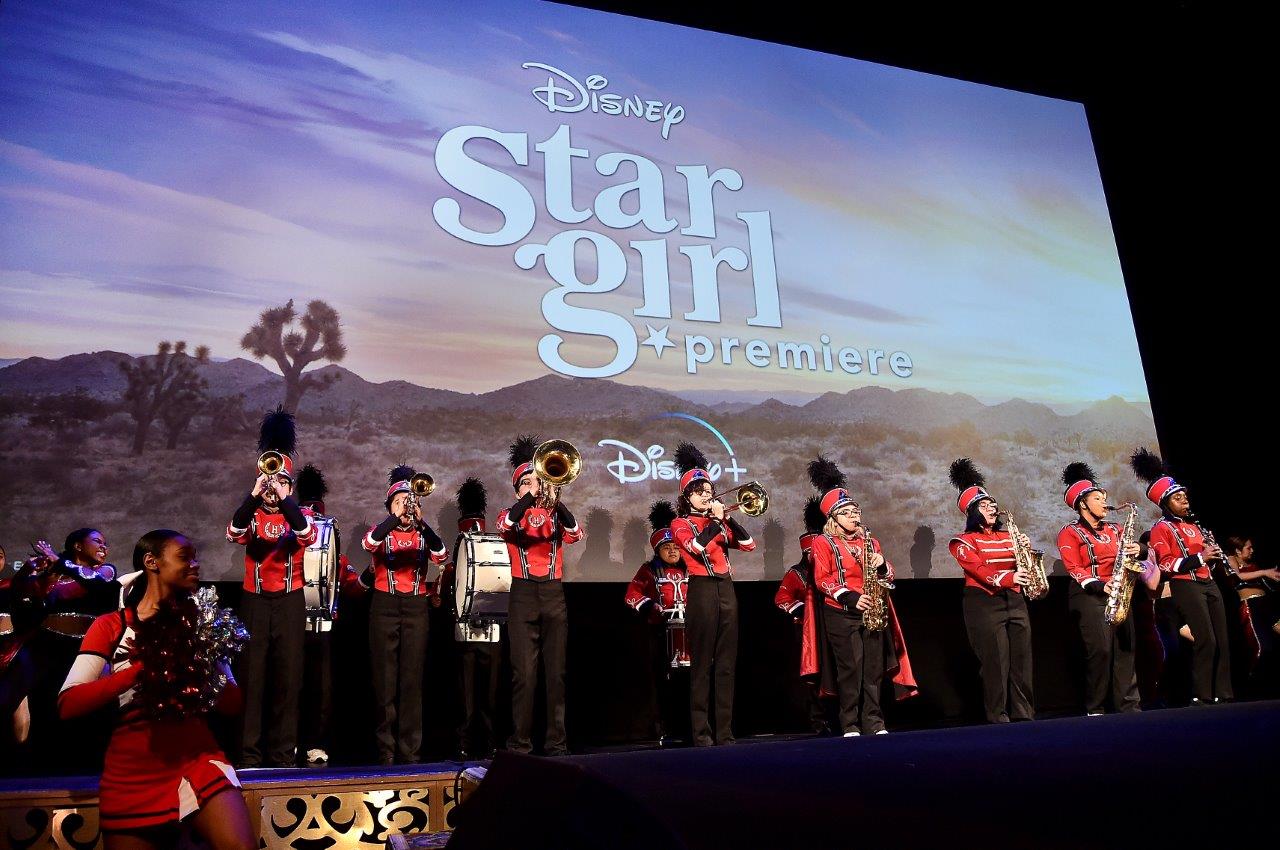 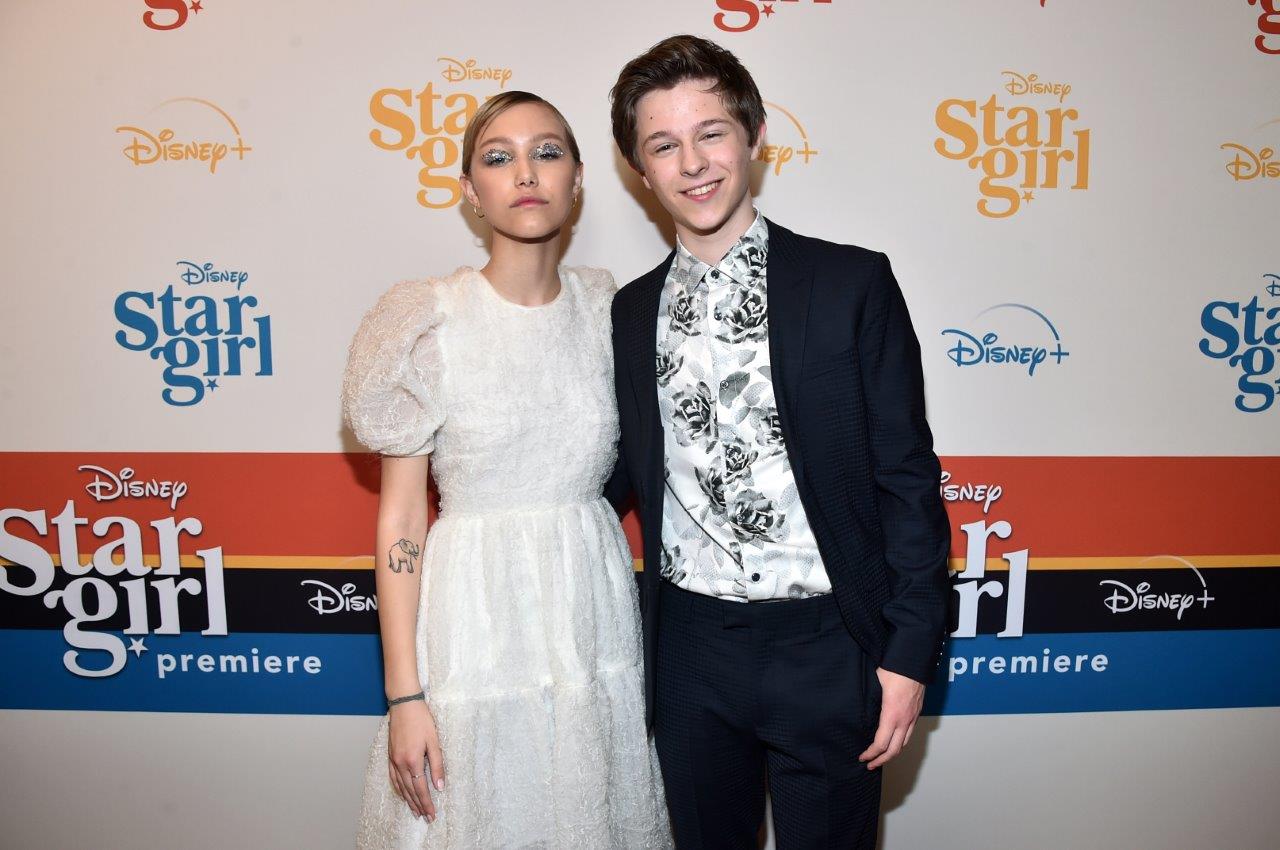 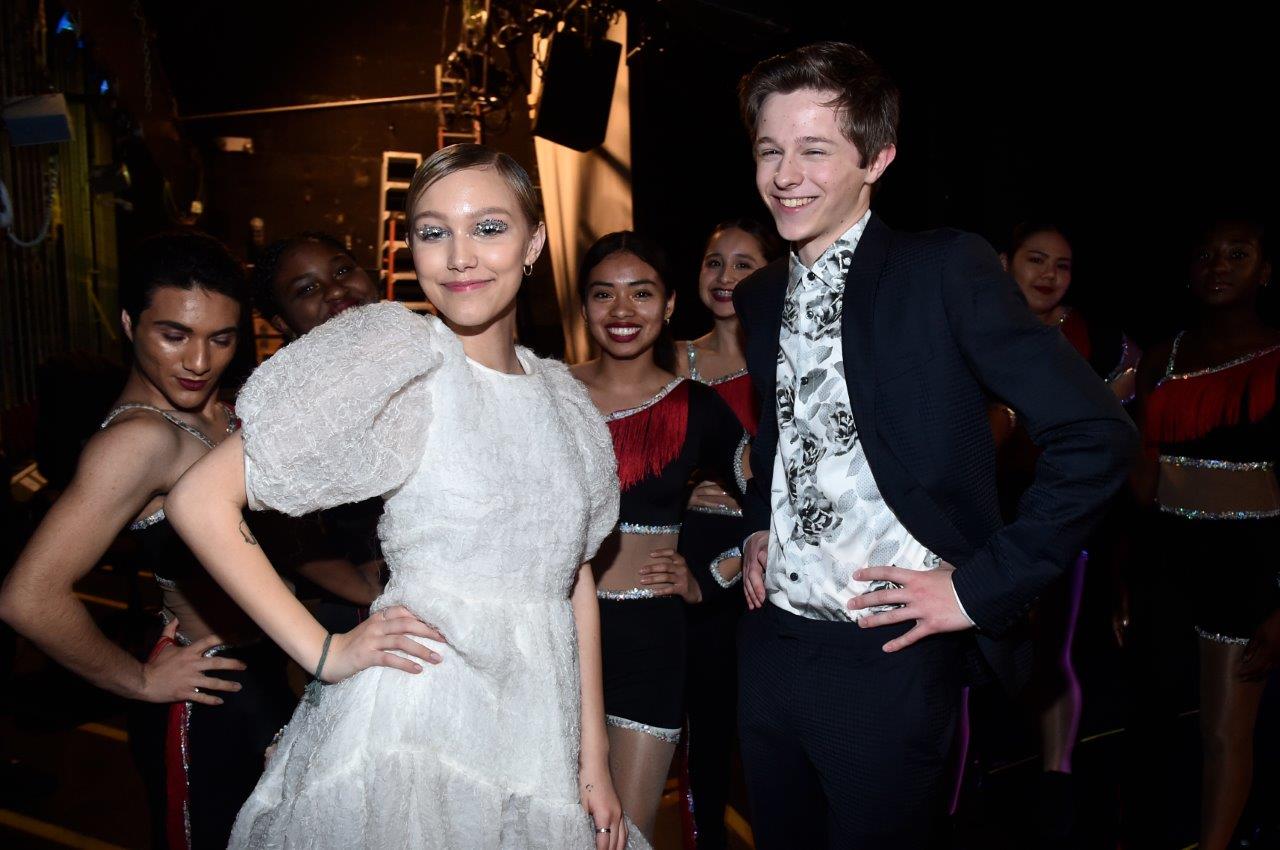 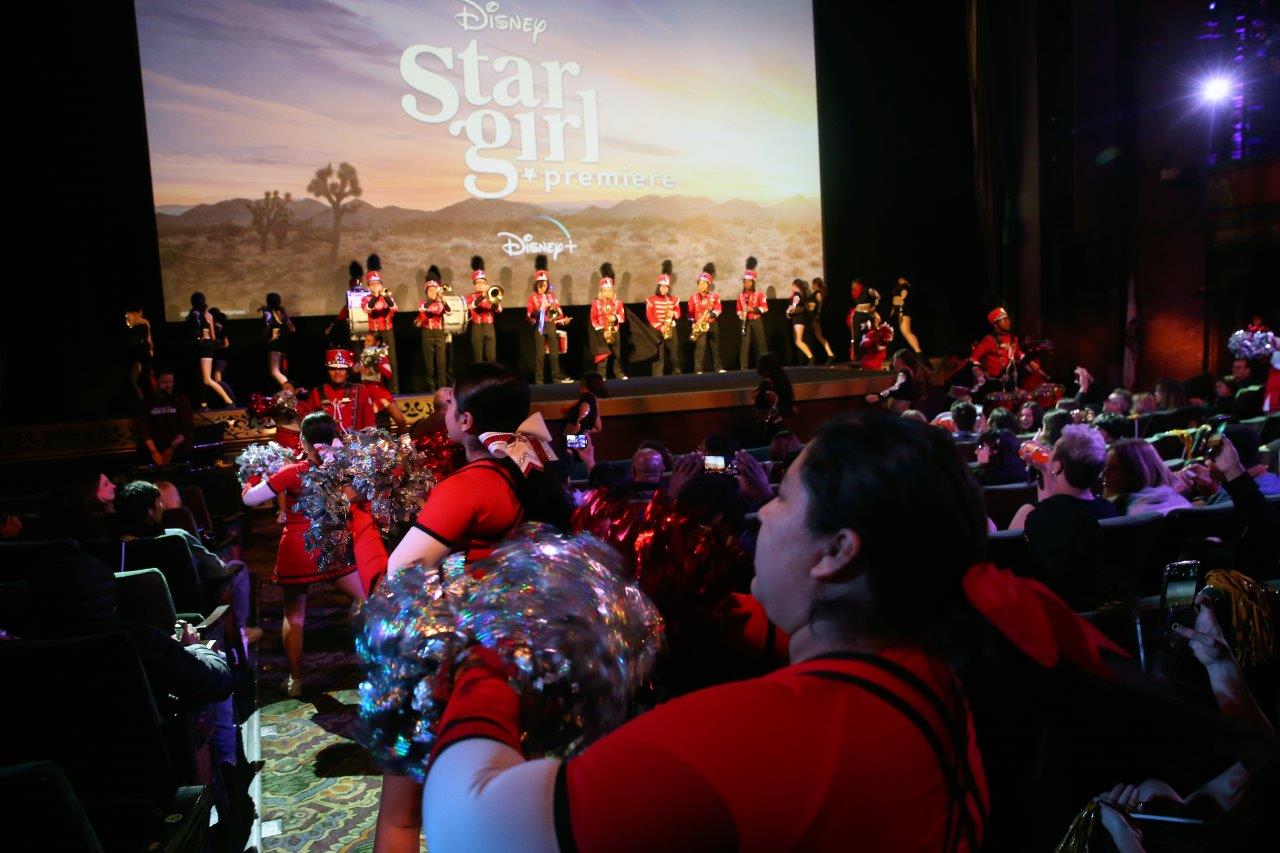 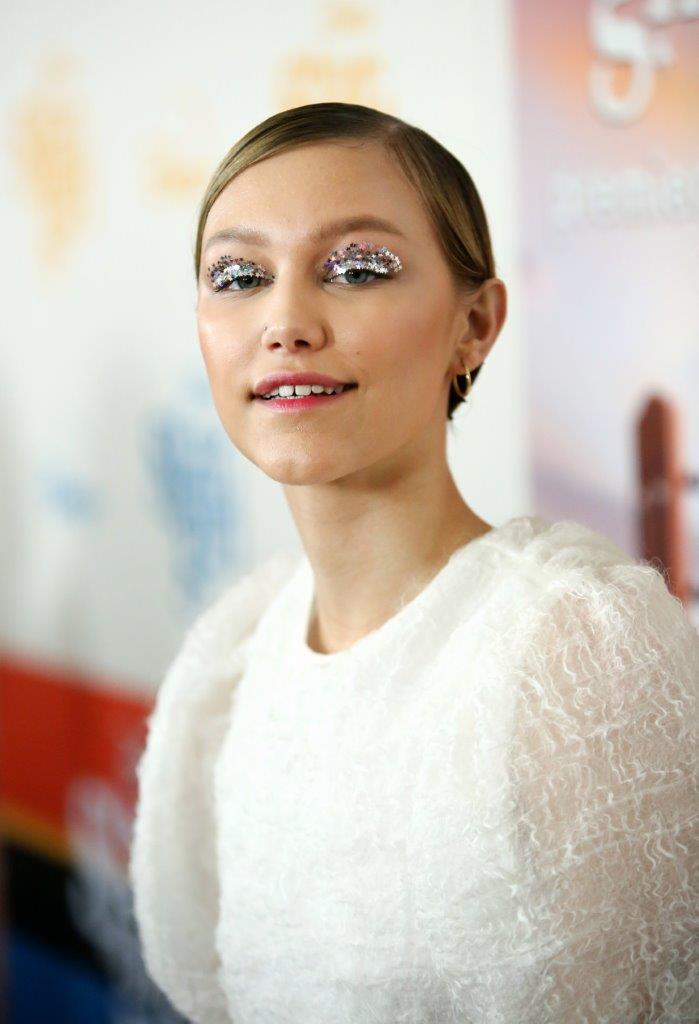 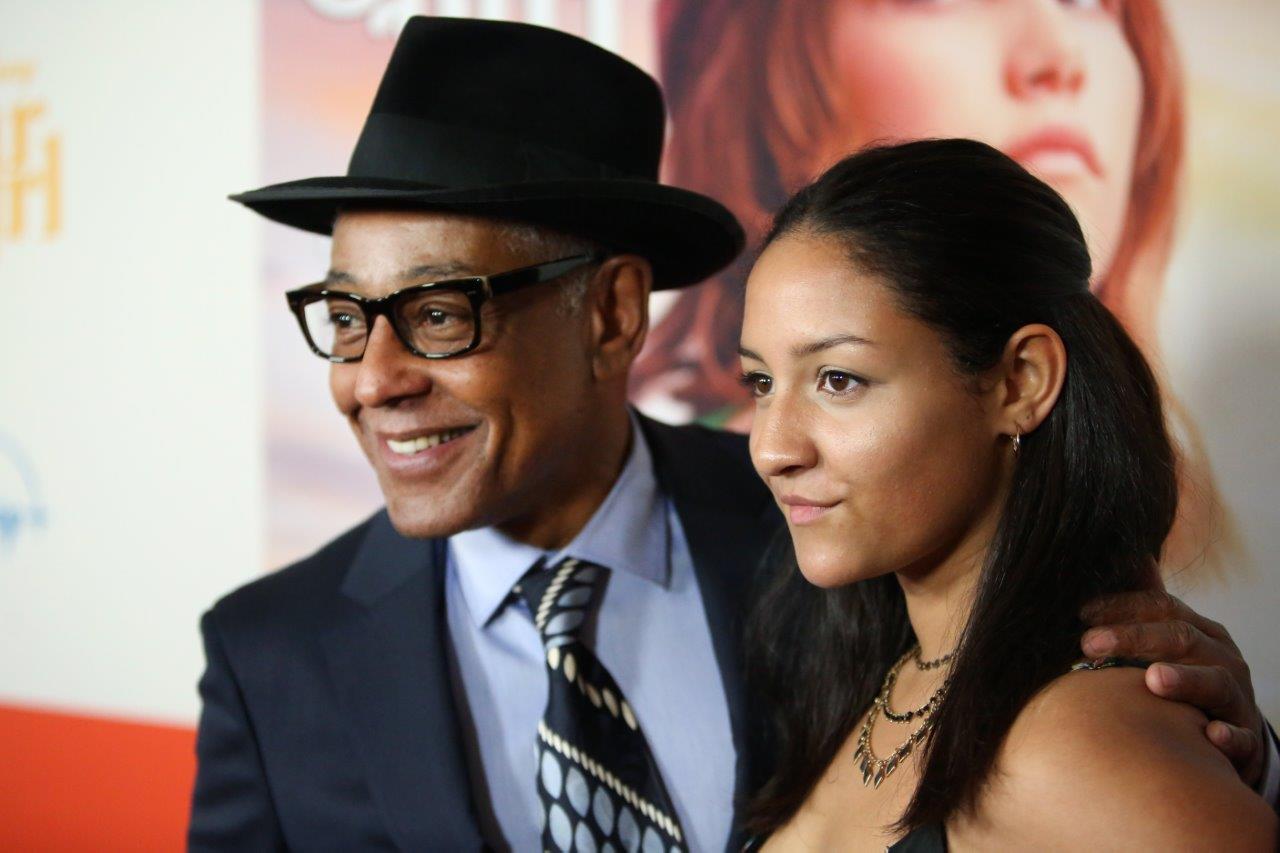