Disney has released a brand new “Toybox” action figure featuring “The Mandalorian” and “Baby Yoda”, from the hit Disney+ Star Wars series.  The Mandalorian action figure stands 5 1/2” high and includes a blaster accessory, along with “The Child” in his hover pram.

The two stars of the Disney+ series Star Wars: The Mandalorian are together again in this Toybox action figure set. The notorious bounty hunter is fully poseable and comes with a blaster, while the Child, affectionately known as ”baby Yoda,” comes in his hover pram.

The Toybox action figure line is based on the graphic art style that was originally used in the Disney Infinity video game. 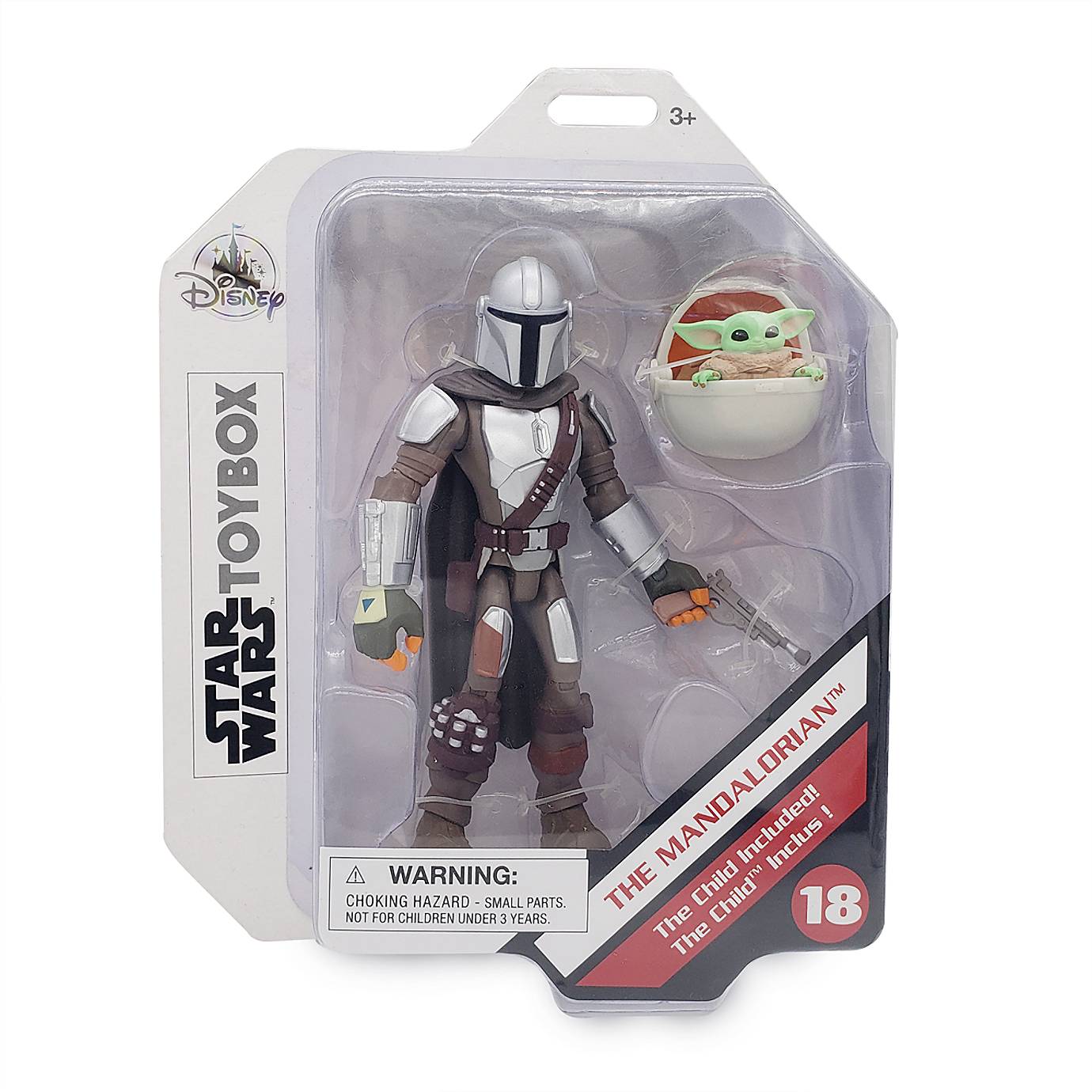 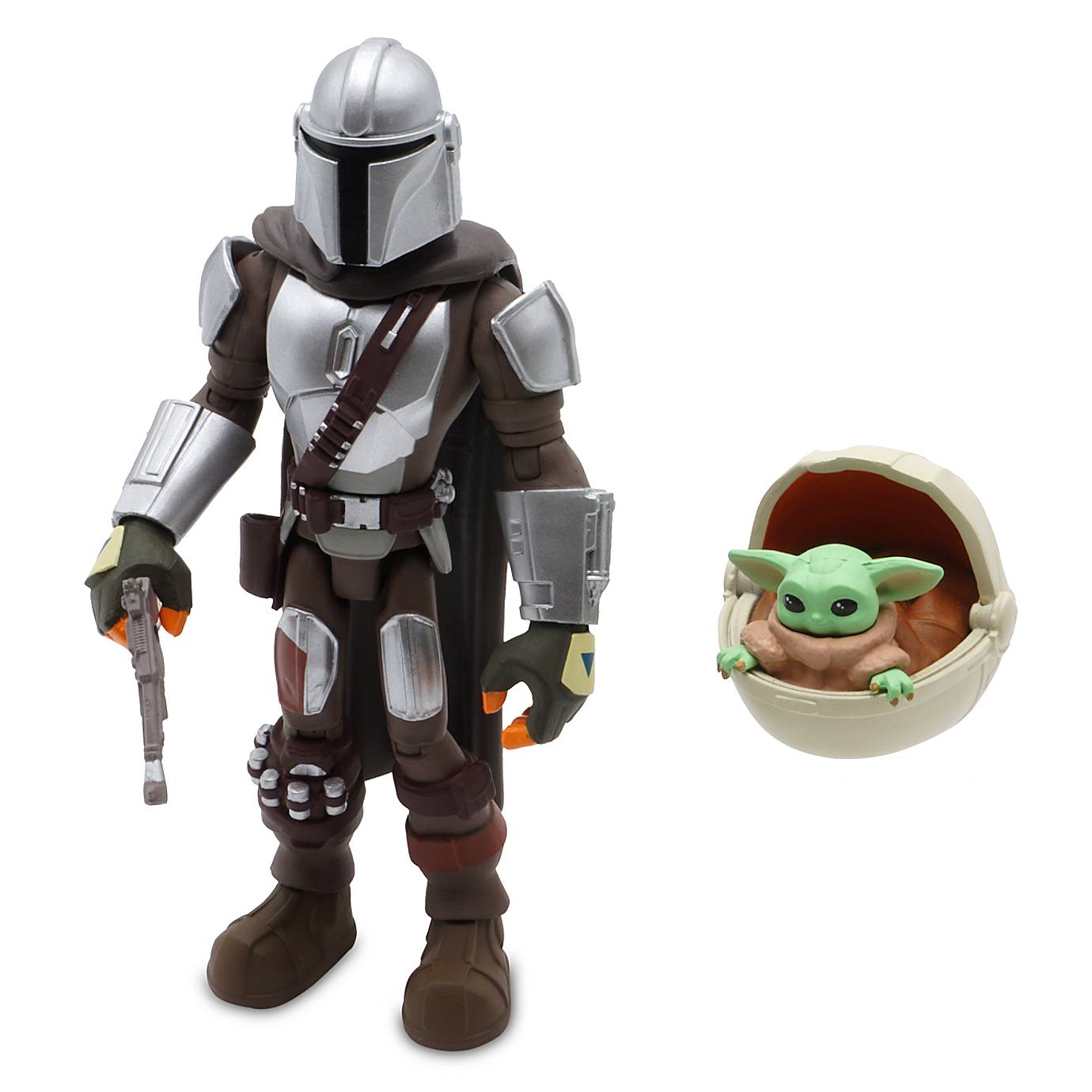 The new twin pack is priced at $14.99 and is available exclusively at Disney Stores and online at ShopDisney.