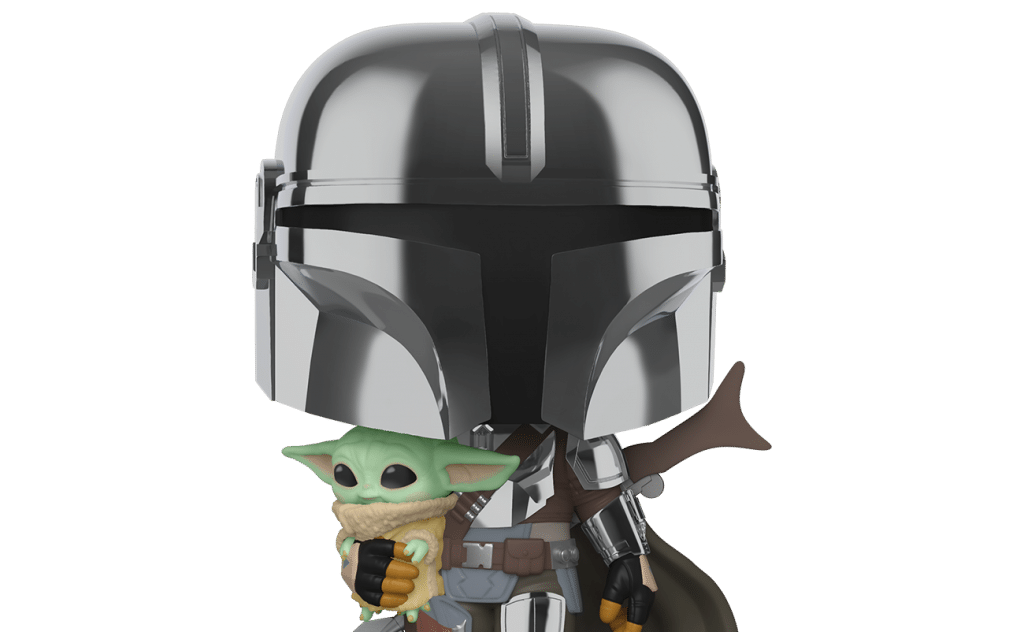 Funko has announced a new special chrome 10 inch Star Wars: The Mandalorian Pop Vinyl, which comes with a small “The Child“ in his arms. 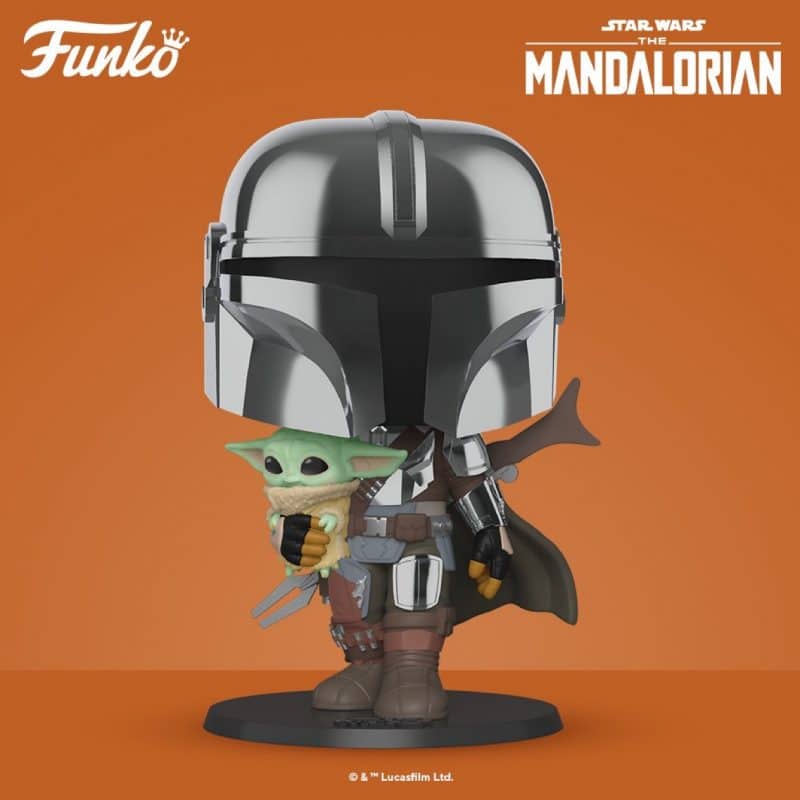 This Pop Vinyl is priced at $29.95 and is exclusive to Walmart.