A new Heavy Infantry Mandalorian Star Wars Black Series action figure from the Disney+ Original series, The Mandalorian, is now available to pre-order from retailers such as Entertainment Earth. This new action figure is priced at $29.99 and will be released on June 1st.

You’ve heard the legends of The Mandalorian… well, this is a Mandalorian. This Star Wars The Black Series Heavy Infantry Mandalorian 6-inch Action Figure – Exclusive brings you the warrior from the streaming series as an awesome 6-inch action figure! With exquisite features and decoration, this series embodies the quality and realism that Star Wars devotees love. This 6-inch-scale Mandalorian Heavy Infantry figure is carefully detailed to look like the character from The Mandalorian. This figure features premium detail and multiple points of articulation.

Here is a look at this new Heavy Infantry Mandalorian figure: 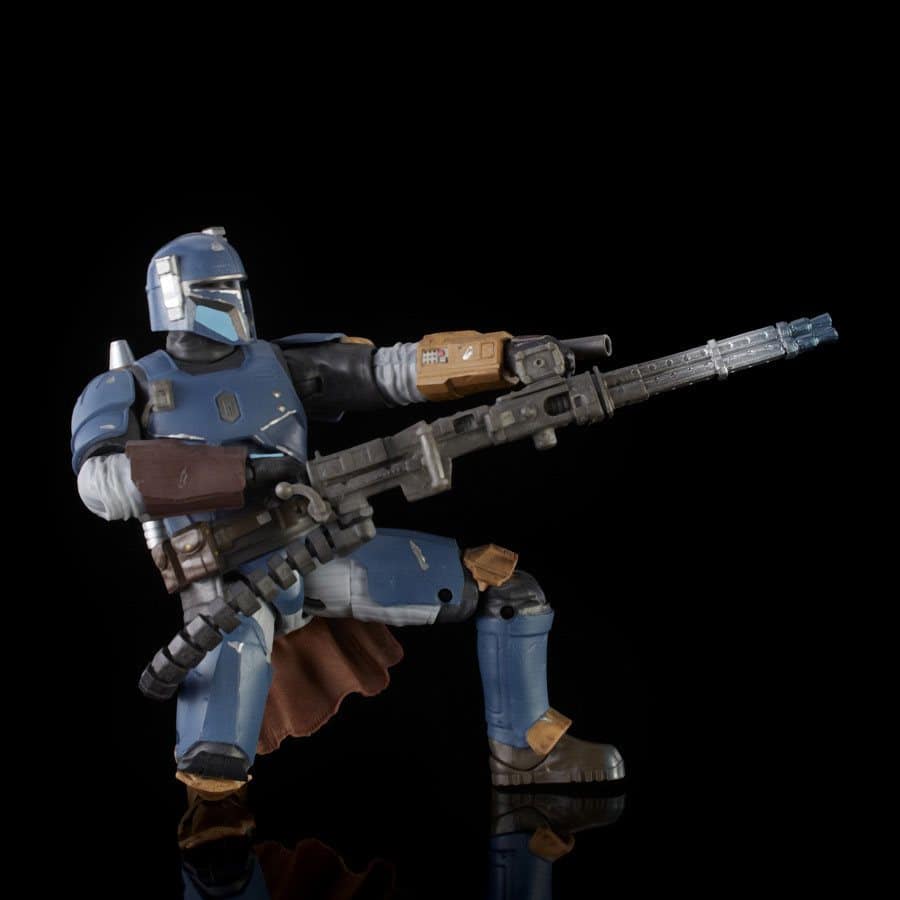 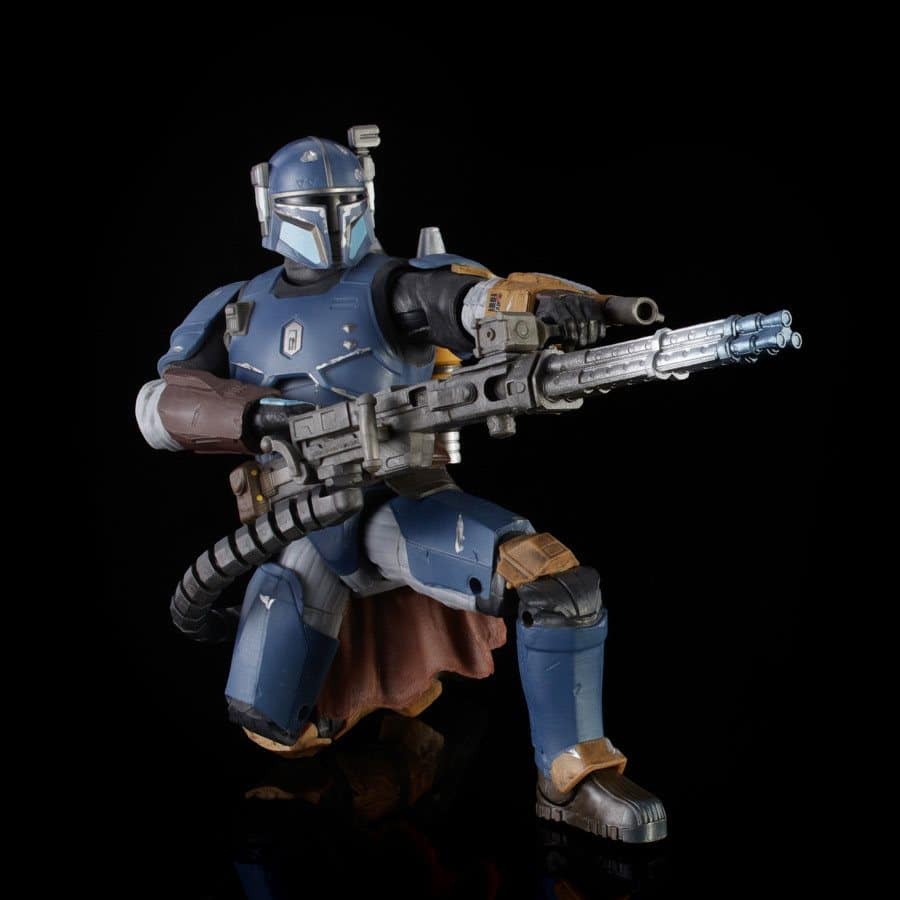 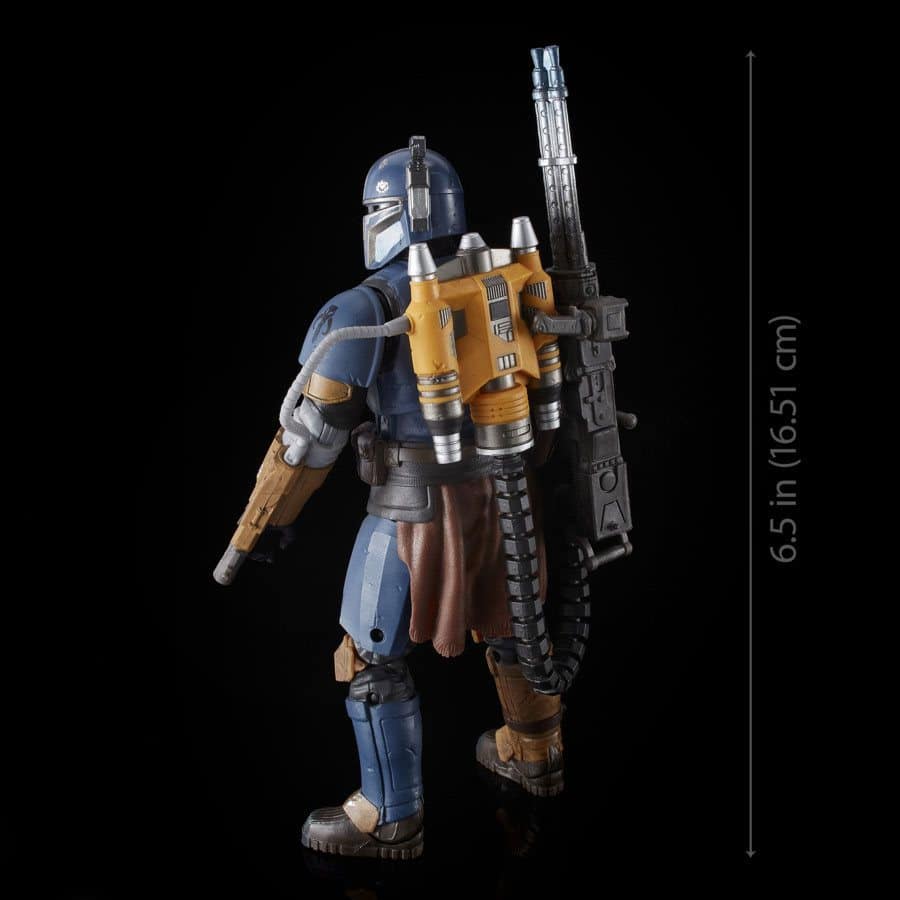 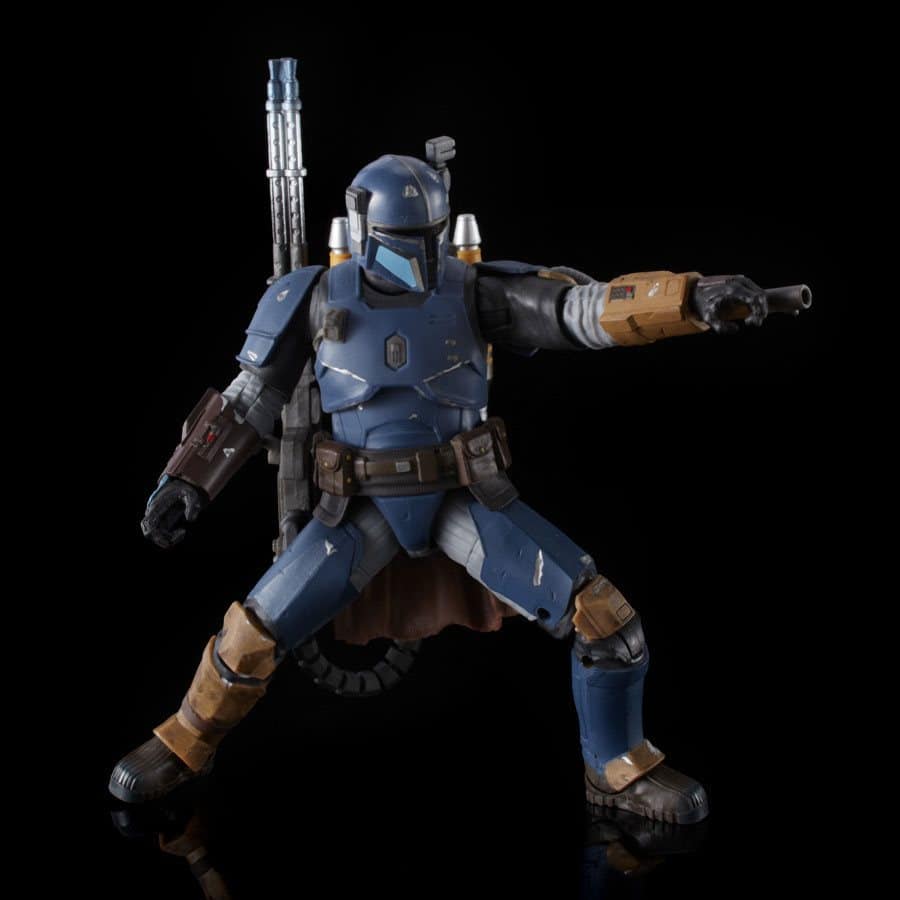 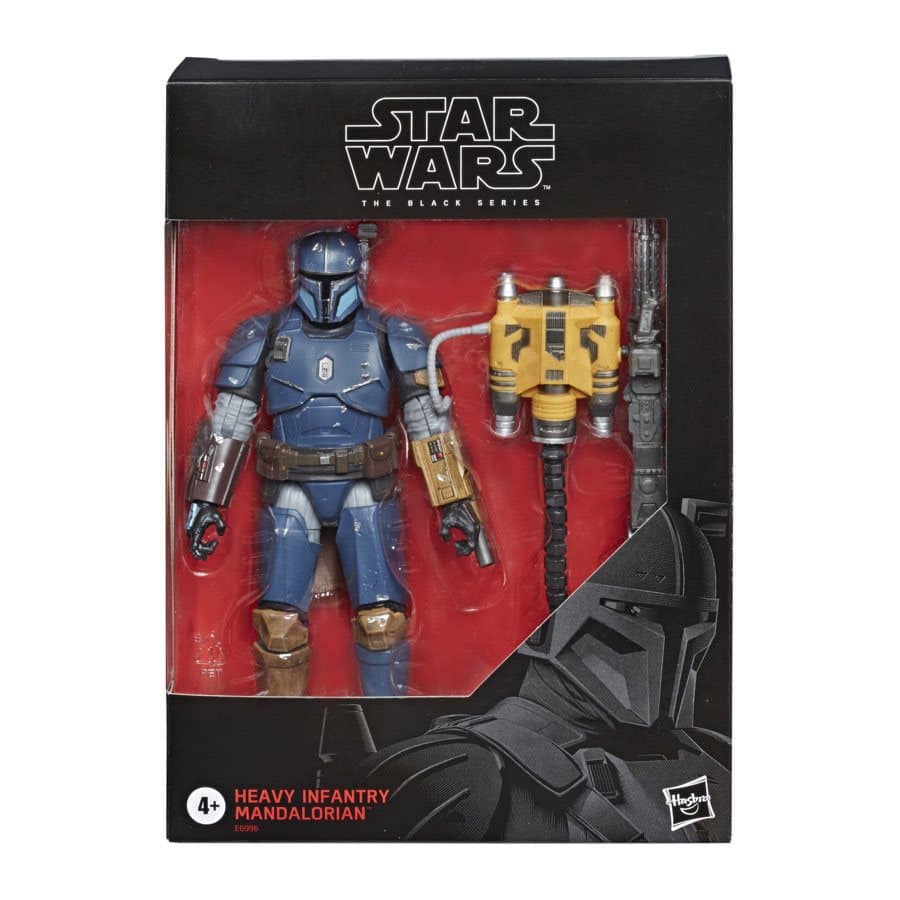 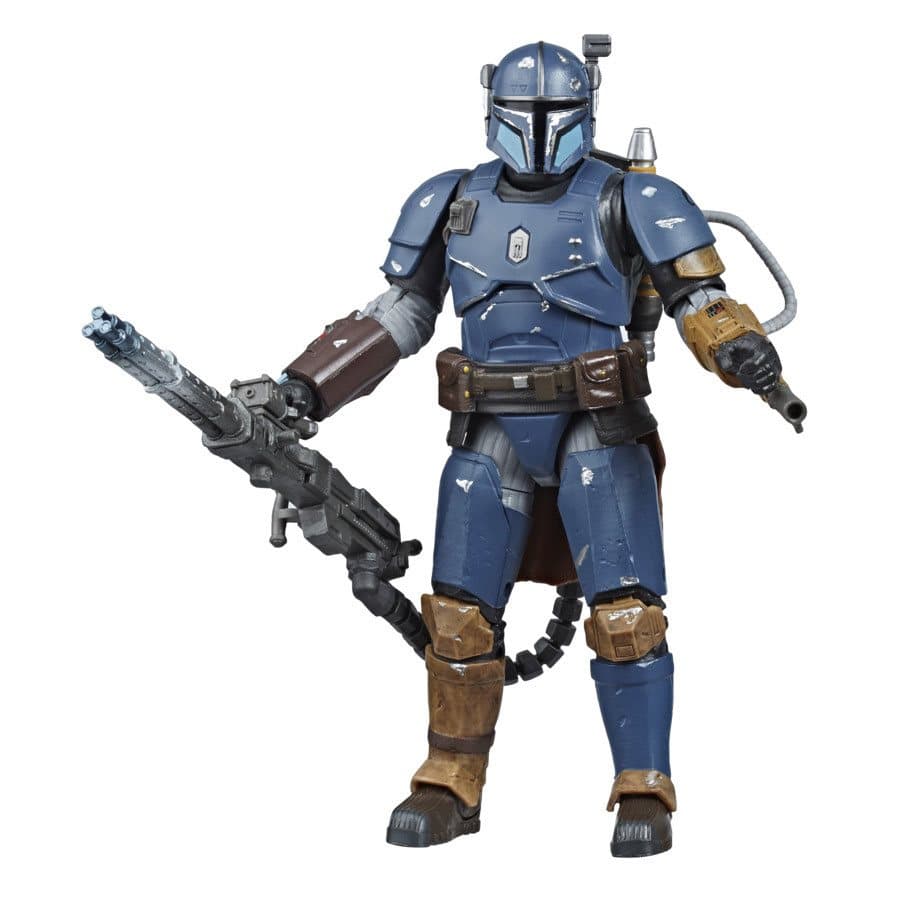 You can pre-order this action figure now from retailers such as Entertainment Earth.

Roger has been a Disney fan since he was a kid and this interest has grown over the years. He has visited Disney Parks around the globe and has a vast collection of Disney movies and collectibles. He is the owner of What's On Disney Plus & DisKingdom. Email: Roger@WhatsOnDisneyPlus.com Twitter: Twitter.com/RogPalmerUK Facebook: Facebook.com/rogpalmeruk
View all posts
Tags: disney, disneyplus, Hasbro, Mandalorian, star wars, starwars