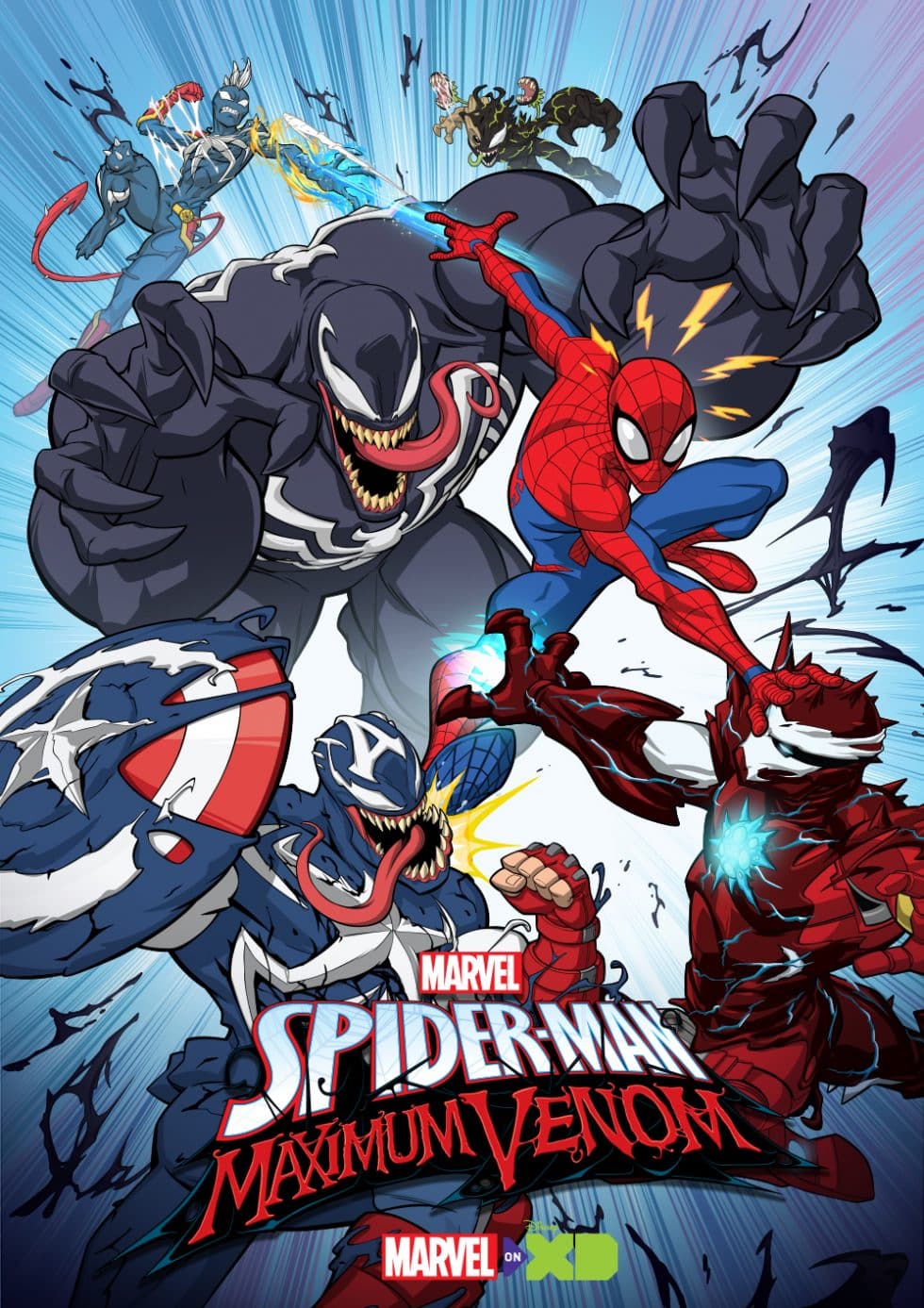 The show is set to finish its initial run on Disney XD later this month.

The third season of Marvel’s Spider-Man is already available on Disney+ in some countries such as Australia and the U.K.

Are you excited to see Spider-Man: Maximum Venom on Disney+?