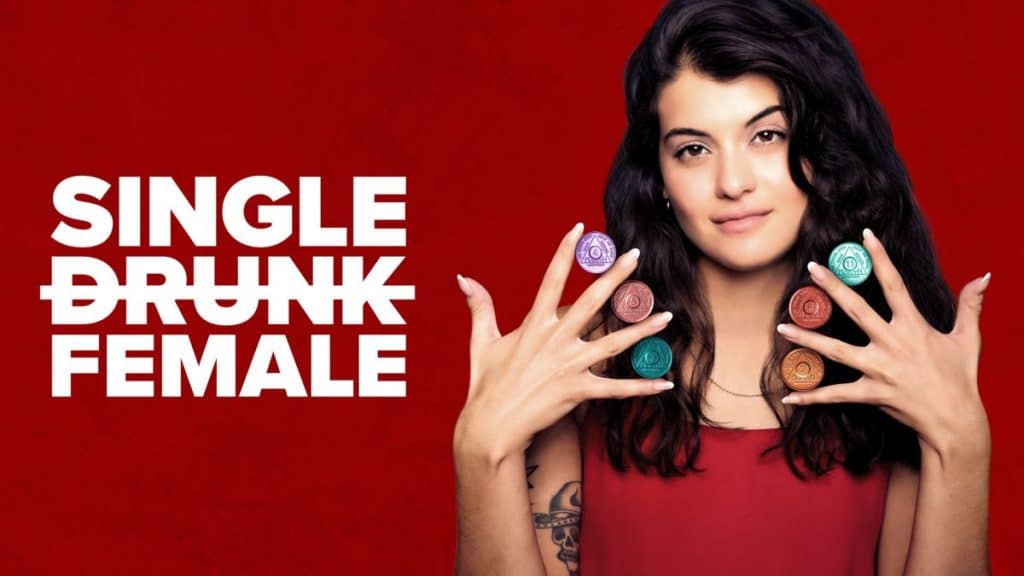 Disney has announced details on the second season of the critically acclaimed comedy “Single Drunk Female”, which is about a public flameout at a New York media company forces 20-something alcoholic Samantha Fink to move back home with her overbearing mother; Samantha then sets out on a path to figure out her best self while confronted with remnants of her old life.

In season two, with a year and a half of sobriety under her belt, Samantha Fink finally feels like she has a life worth celebrating. However, Sam quickly learns that sometimes life has other plans for her. Sam must figure out how to effect change where she can, sit in her discomfort when she can’t, and maybe even enjoy the ride. 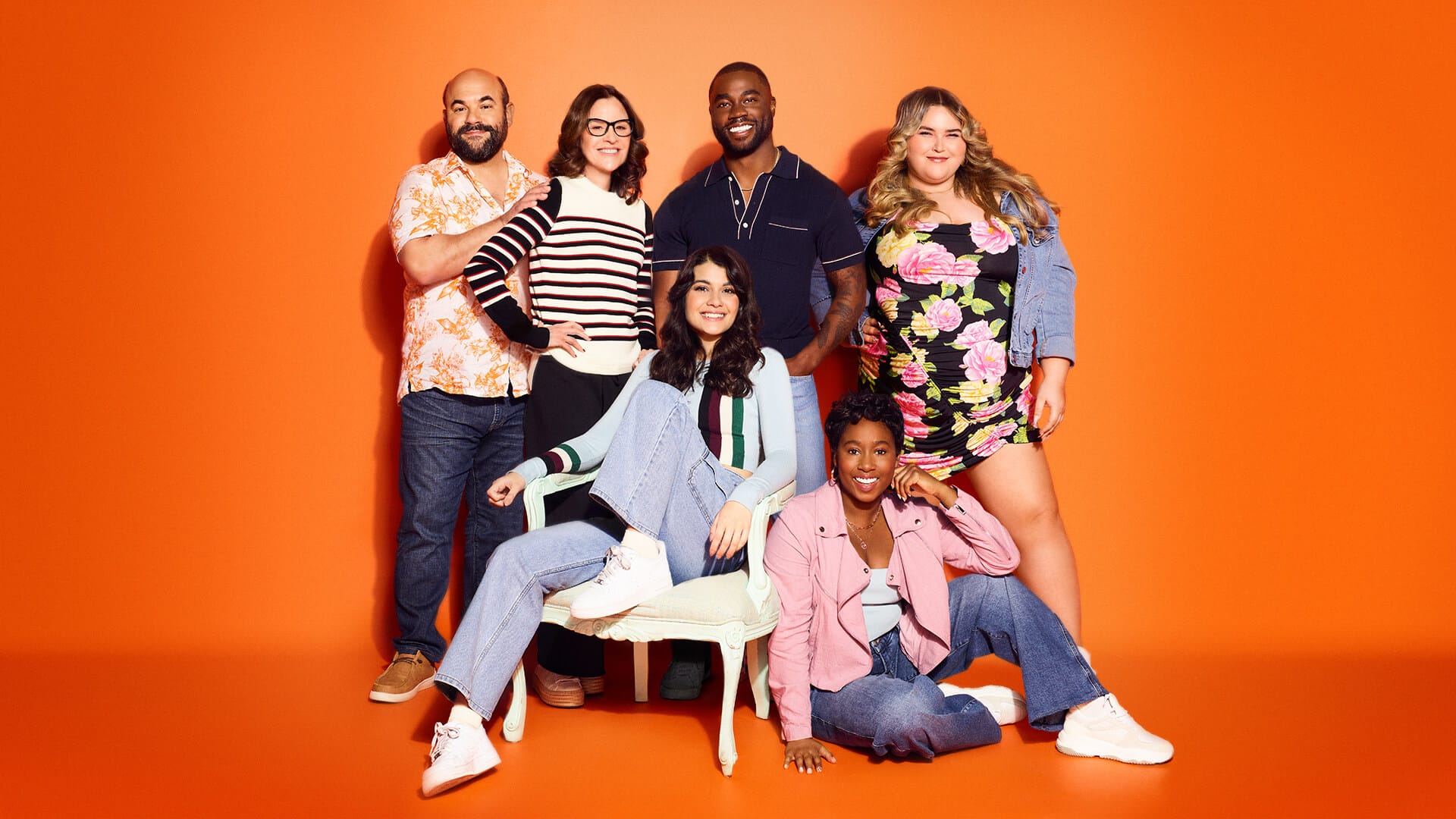 Ian Gomez (“Cougar Town”) has been elevated to series regular as Carol’s boyfriend, Bob. Busy Philipps (“Cougar Town”) and Ricky Velez (“The King of Staten Island”) will recur as new people in Sam’s life, and Charlie Hall (“The Sex Lives of College Girls”) will once again recur as Sam’s ex, Joel. As previously announced, Molly Ringwald will guest star as Carol’s sister-in-law Alice.

The series will debut on the Freeform channel on Wednesday, 12th April 2023, at 10:00 p.m. EDT/PDT, with the entire 10-episode second season available on Hulu and on-demand platforms the following day on Thursday, 13th April 2023.

“Single Drunk Female” is also released internationally as a Star Original on Disney+. However, no release details have yet been announced.

You can watch the entire first season of “Single Drunk Female” on Hulu now and on Disney+ internationally. 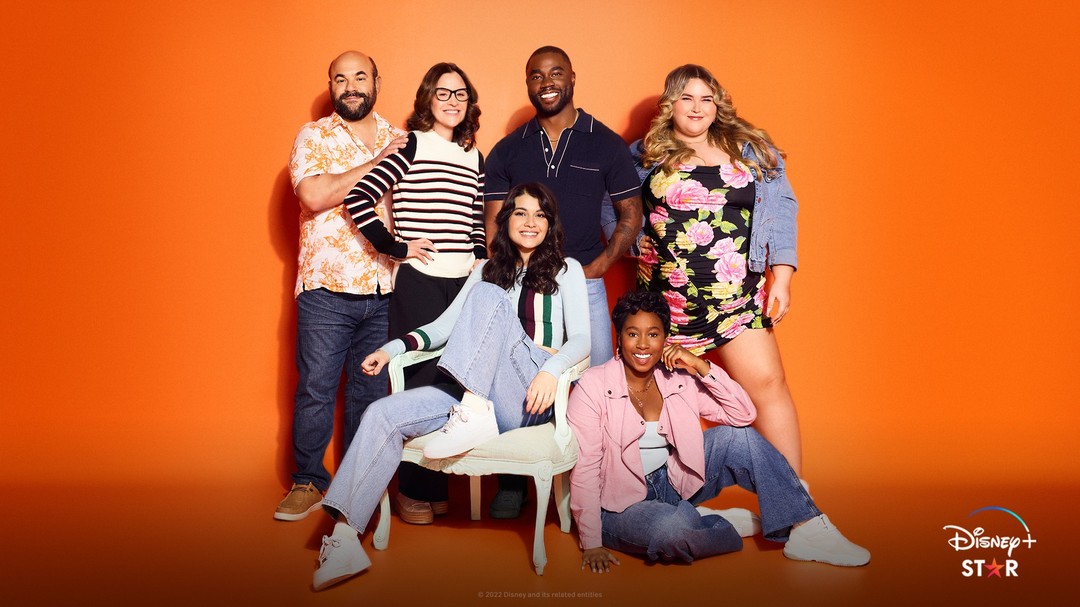