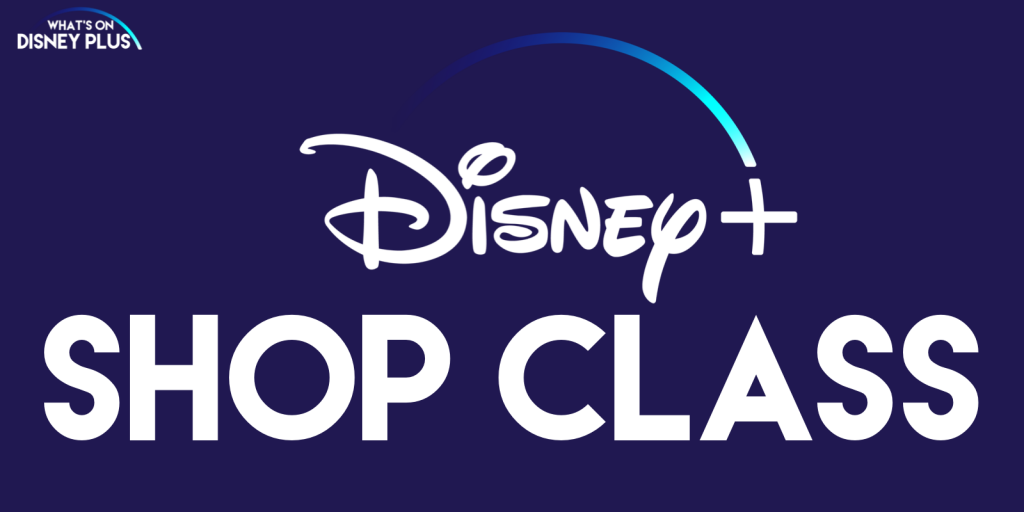 Disney has revealed new details on the upcoming Disney+ Original series, “Shop Class”, which is coming to Disney+ on Friday February 28th.   The show was originally revealed during last years Investors Day event in April.

This new show will feature teams of young builders tasked with designing, building and testing unique creations in each episode. A panel of experts will evaluate and test the teams’ work based on creativity and functionality, with the last team standing declared champions. 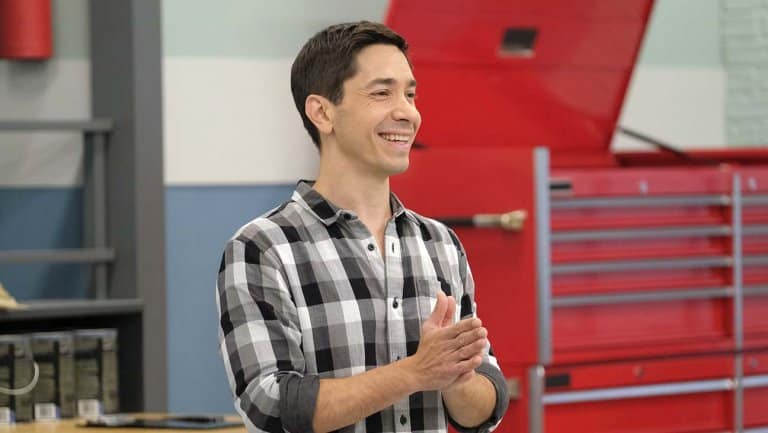 The series will be presented by Justin Long, who has previously starred in movies such as “Dodgeball” and “Live Free or Die Hard”, and he will also be serving as an executive producer on the show.

“Shop Class” is being produced by Hangar 56 and will be produced by John Stevens, Spike Feresten, Richard Rawlings, Ruth Amsel and Charles Steenveld.

Are you looking forward to “Shop Class”?