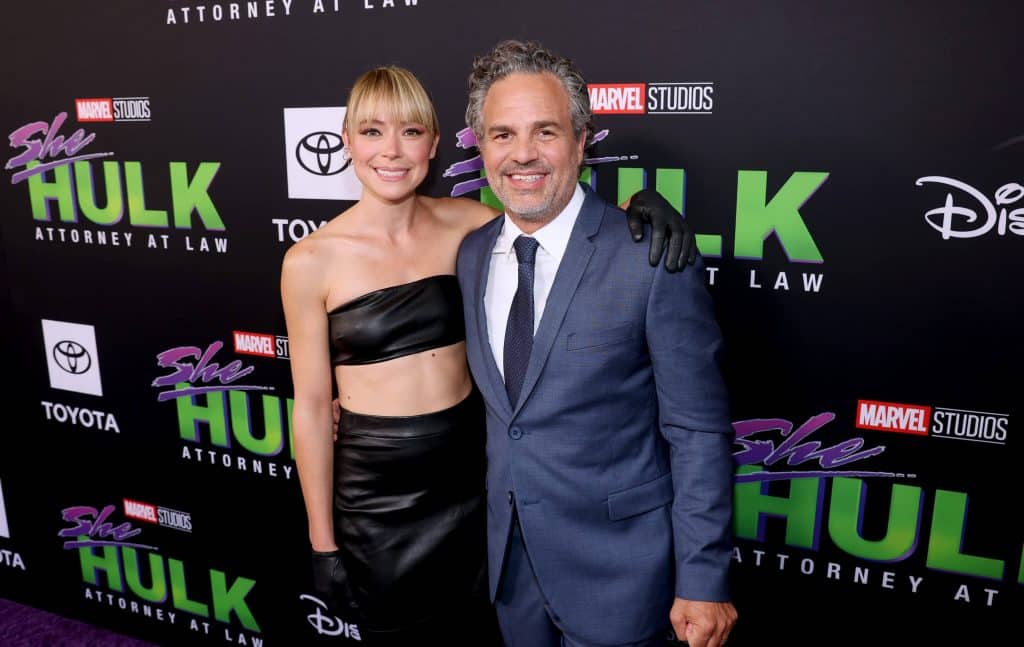 Disney hosted a special launch event for the new Marvel Studios’ “She-Hulk: Attorney At Law” series, at the El Captian Theatre in Los Angeles. This new comedy series stars Tatiana Maslany as She-Hulk/Jennifer Walters, a lawyer who specializes in superhuman-oriented legal cases and is navigating a complicated life of a single, 30-something attorney who also happens to be a green 6-foot-7-inch superpowered hulk.

Here are some photos from the “She-Hulk: Attorney At Law” launch event: 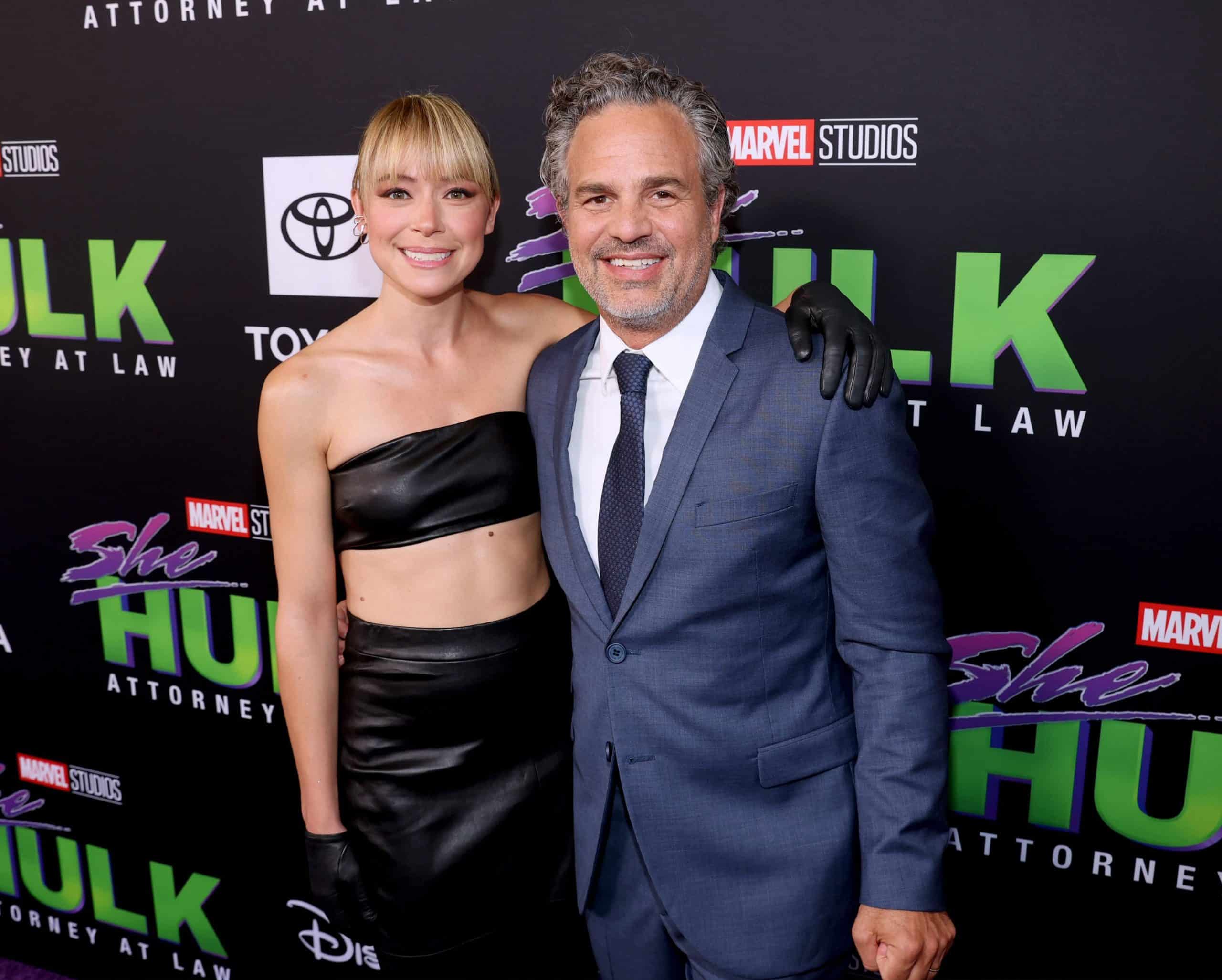 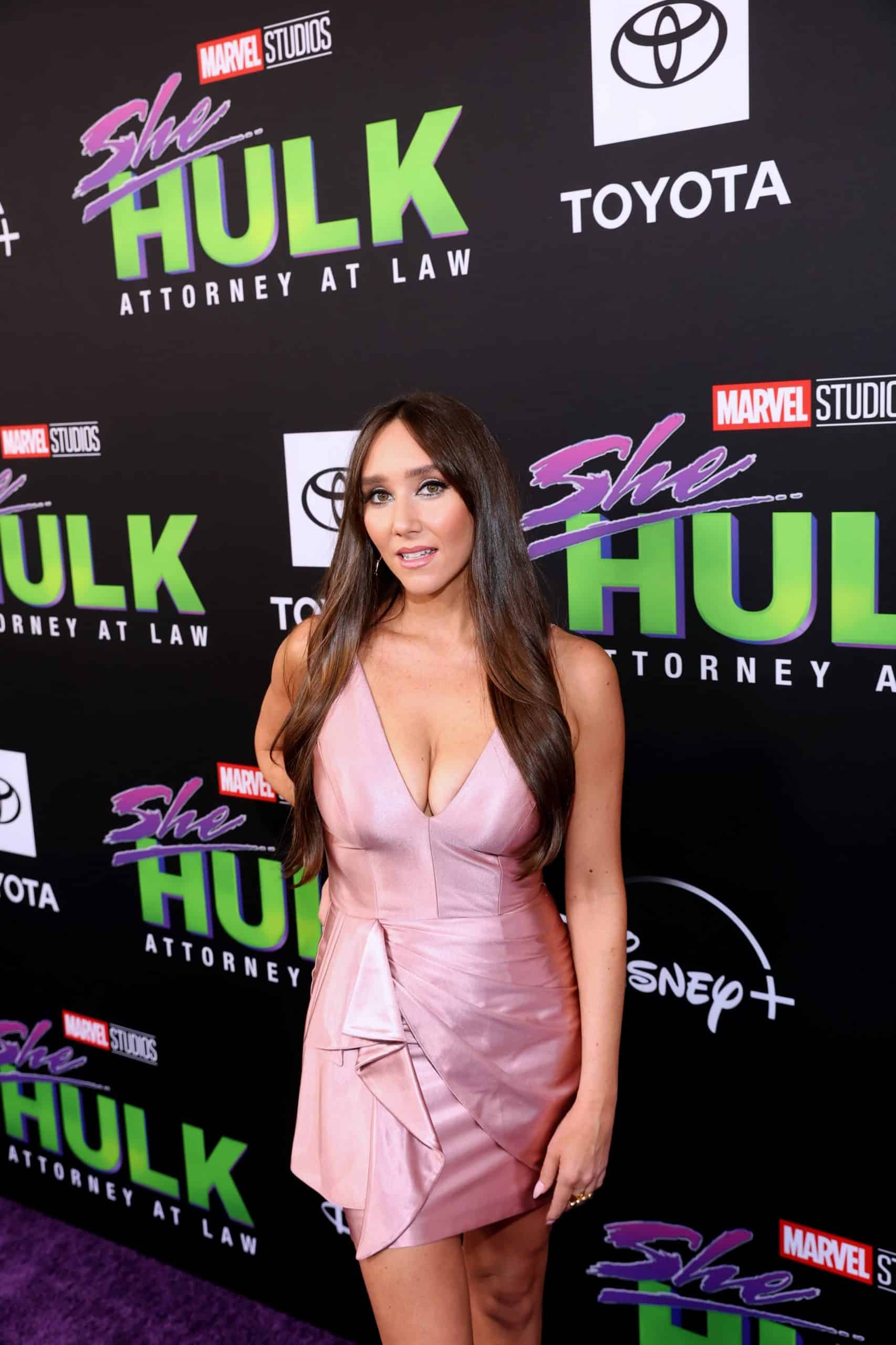 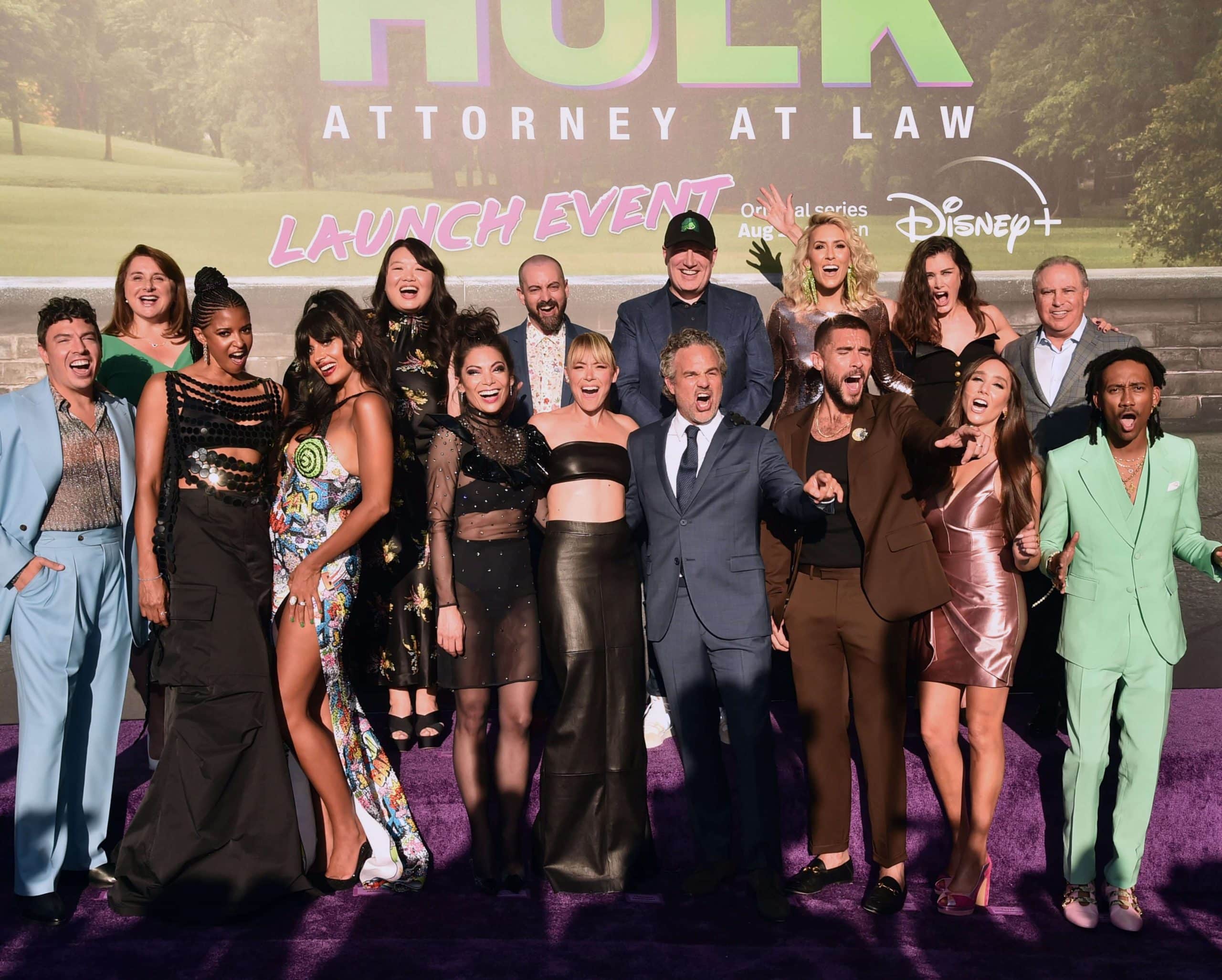 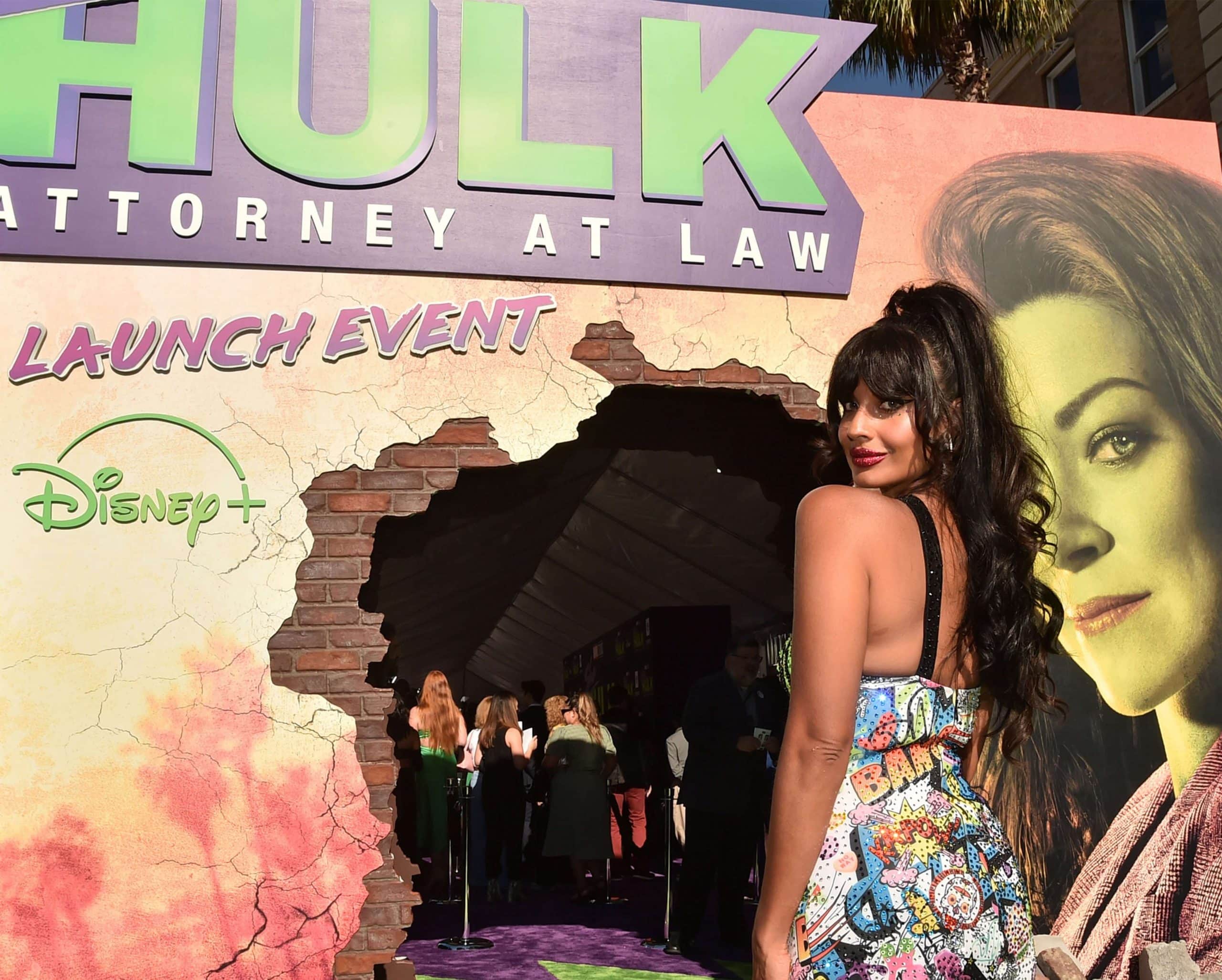 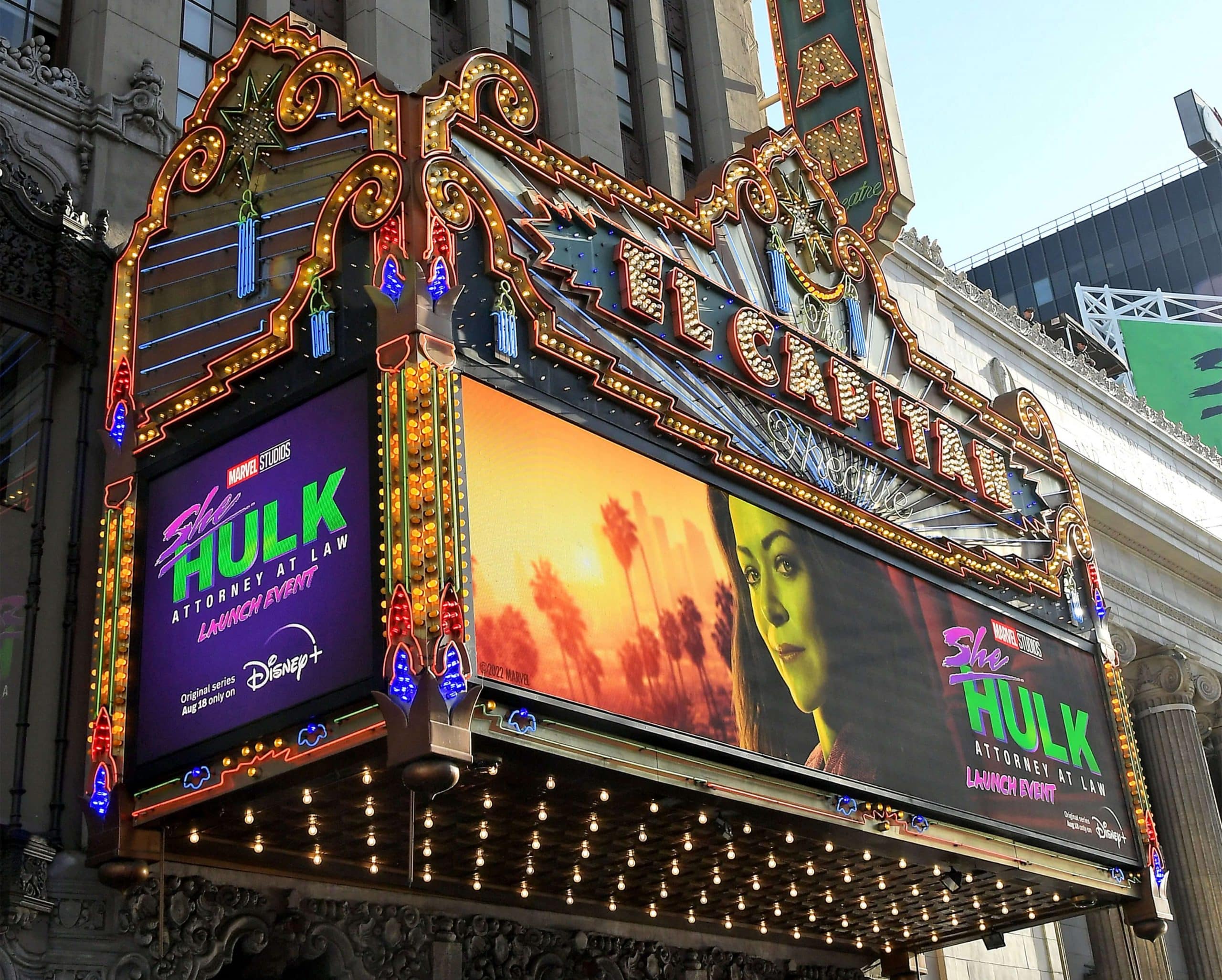 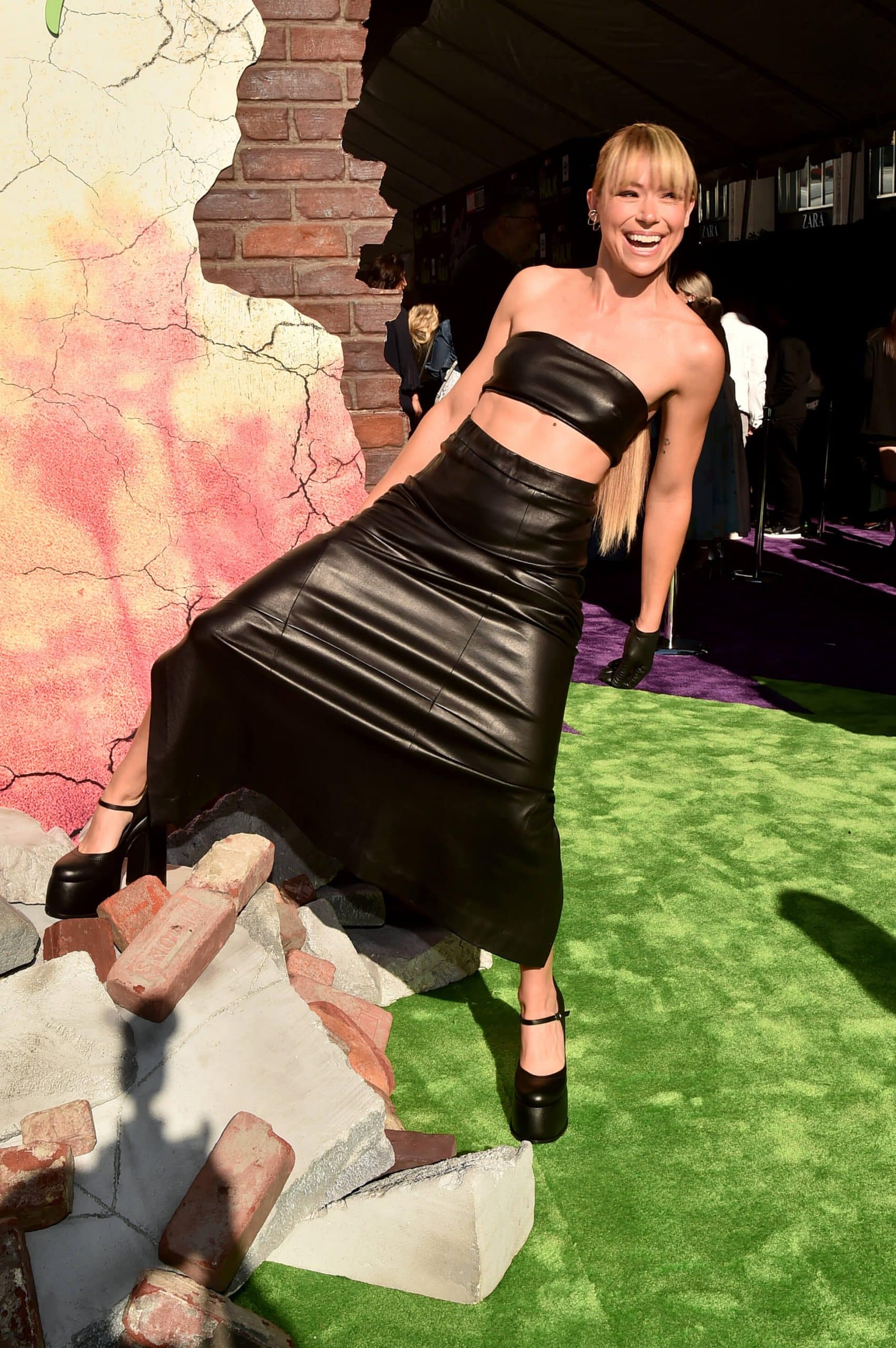 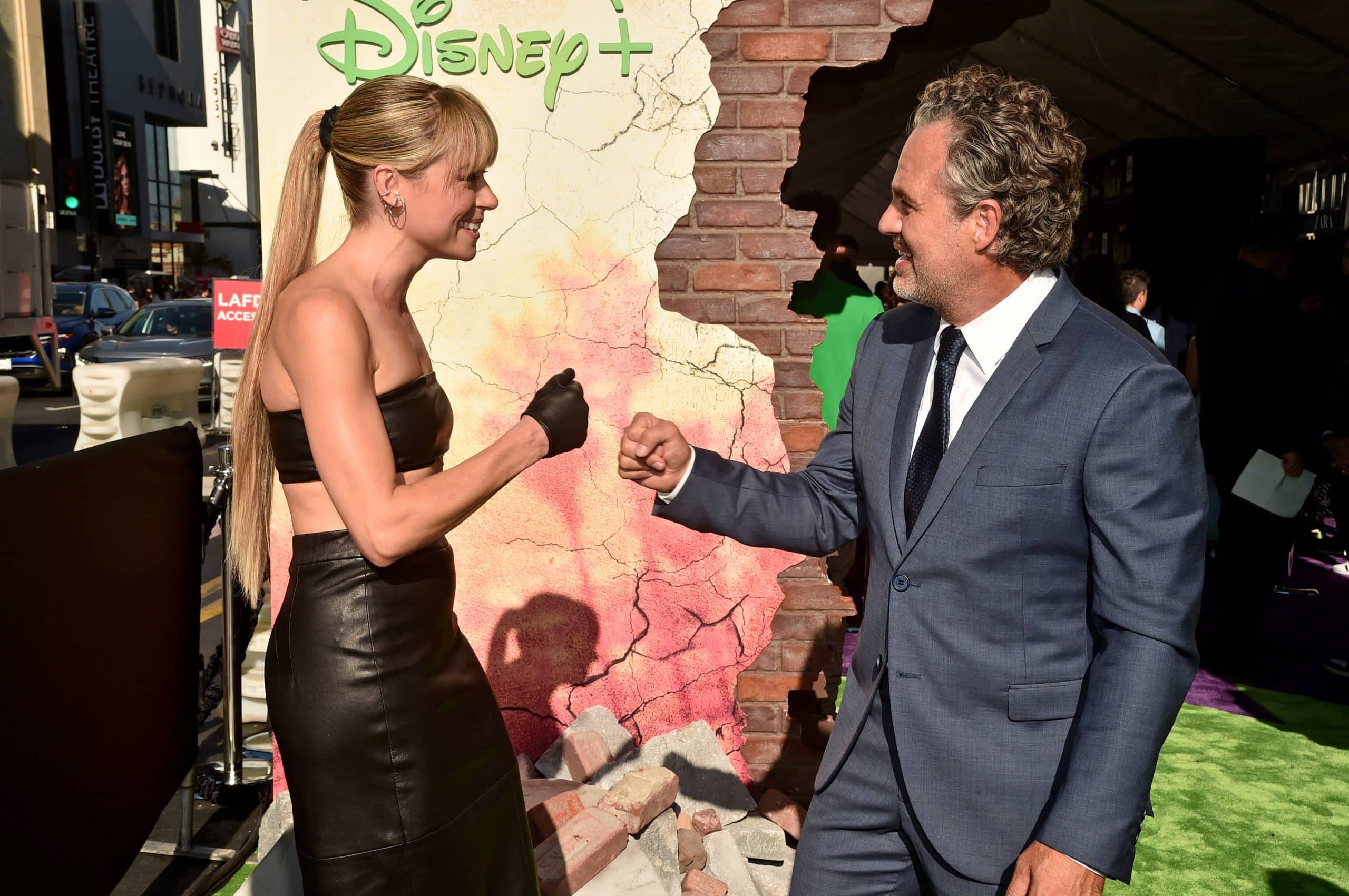 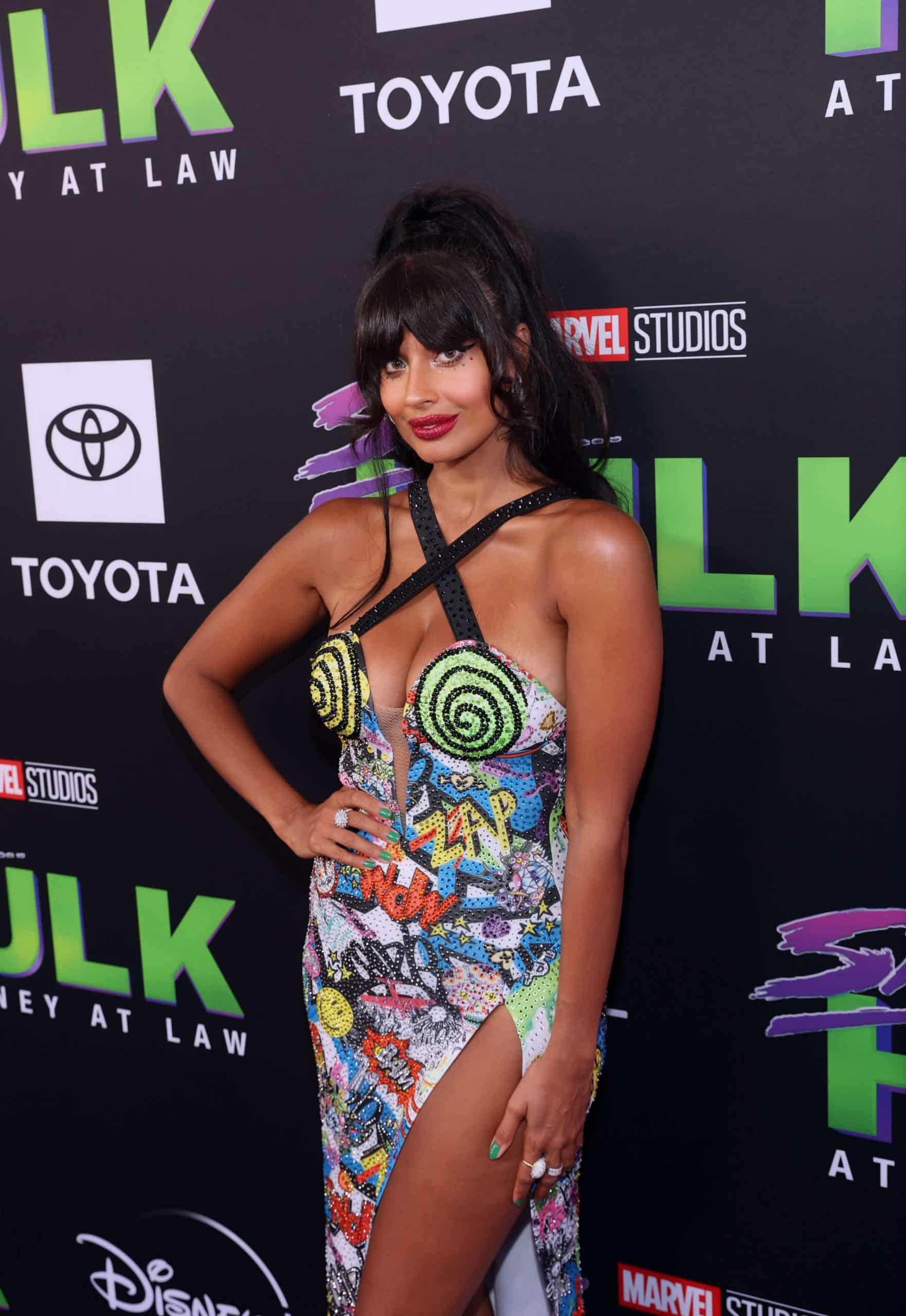 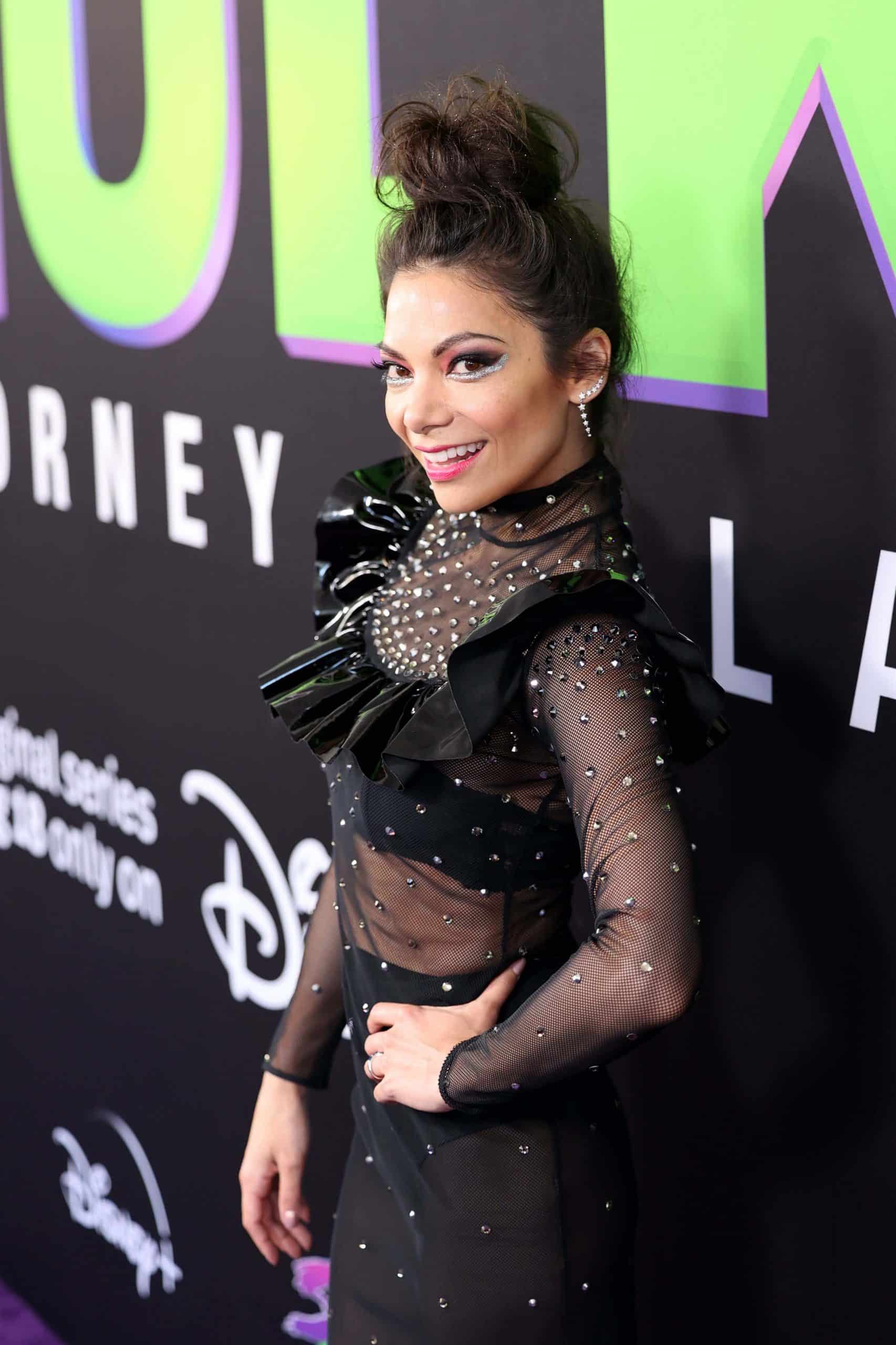 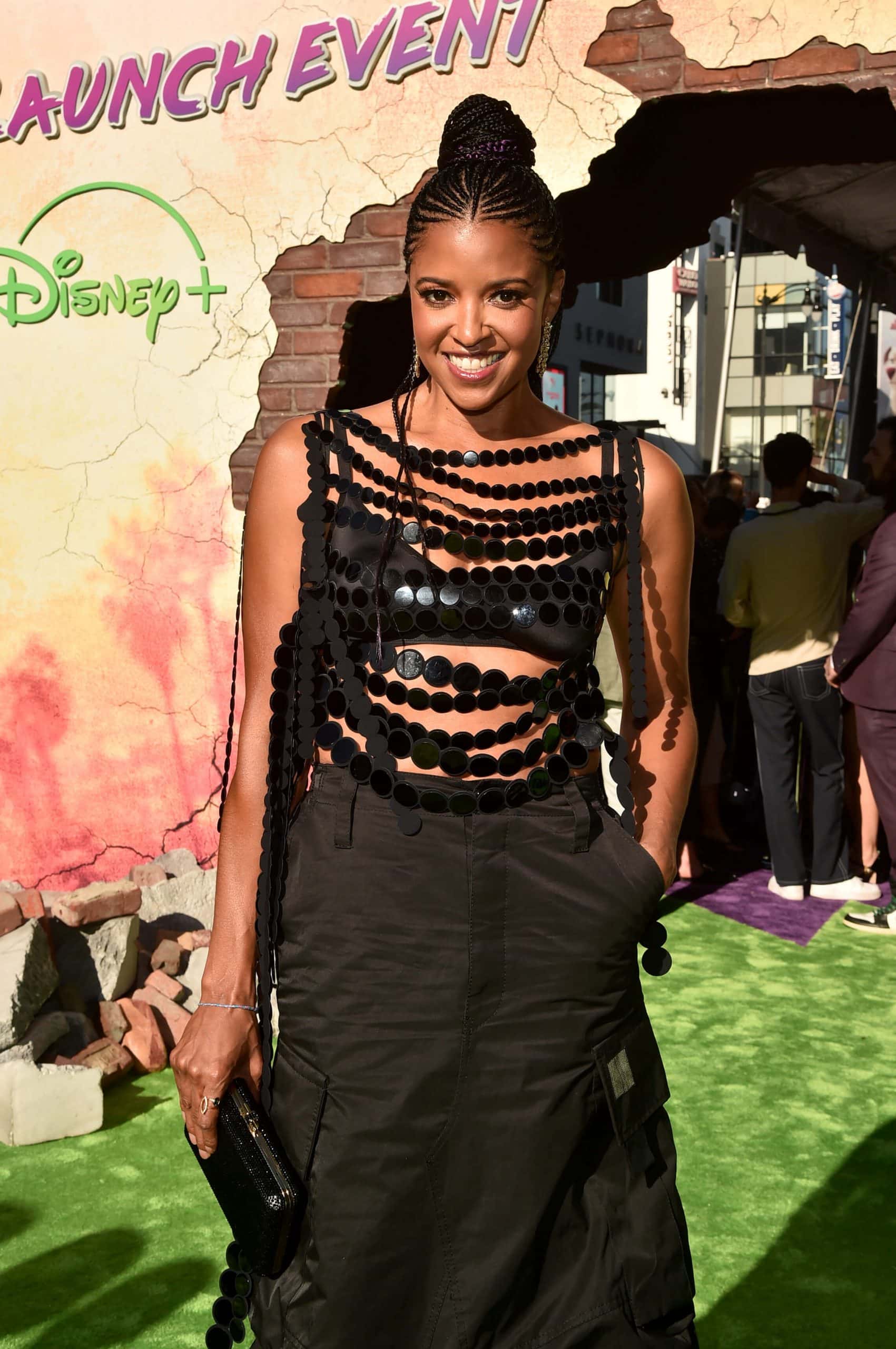