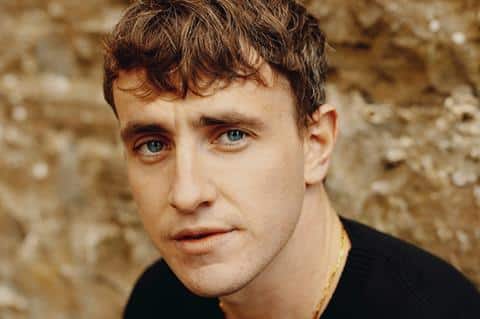 Disney’s Searchlight Pictures are producing a brand new film, called “Strangers”, which will be directed by Andrew Haigh, who has also written the script, that is loosely based on the 2003 novel of the same name by Japanese writer Taichi Yamada.   The film will star Andrew Scott, Paul Mescal, Claire Foy and Jamie Bell.

“Strangers” follows a screenwriter (Andrew Scott) who, after an encounter with a mysterious neighbour, is pulled back to his childhood home where he discovers his long-dead parents looking the same as they did 30 years before.

Production is already underway in the UK and is being created with Blueprint Pictures and Film4.

Graham Broadbent and Pete Czernin are producing for Blueprint, along with Sarah Harvey. Blueprint’s Ben Knight and Diarmuid McKeown are executive producing, together with Ollie Madden, Daniel Battsek and Farhana Bhula for Film4.

No release plans have been revealed, such as if it will get a theatrical release or if it will be released on Disney’s streaming services including Disney+, Hulu and Star+.

Roger has been a Disney fan since he was a kid and this interest has grown over the years. He has visited Disney Parks around the globe and has a vast collection of Disney movies and collectibles. He is the owner of What's On Disney Plus & DisKingdom. Email: Roger@WhatsOnDisneyPlus.com Twitter: Twitter.com/RogPalmerUK Facebook: Facebook.com/rogpalmeruk
View all posts
Tags: strangers