One of the upcoming Disney+ series heading to our screens this year is, “Willow”, which is a sequel to the 1980s classic film, which is also available now on Disney+.

The new series will continue the spirit of adventure, heroics and humour of the original film and it will see Warwick Davis returning in the role of the great sorcerer, Willow Ufgood, with Stephen Woolfenden directing the first two episodes, which were filmed last year in Wales.

In this new series, a princess assembles a party to join her on a quest to rescue her twin brother.

Deadline is reporting that Rosabell Laurenti Sellers will also be appearing in the Disney+ series. She will be playing a resourceful character with sharp, acerbic wit.

Rosabell Laurenti Sellers has previously starred in the HBO series “Game Of Thrones”, along with “Spides” and “Trading Paint”. 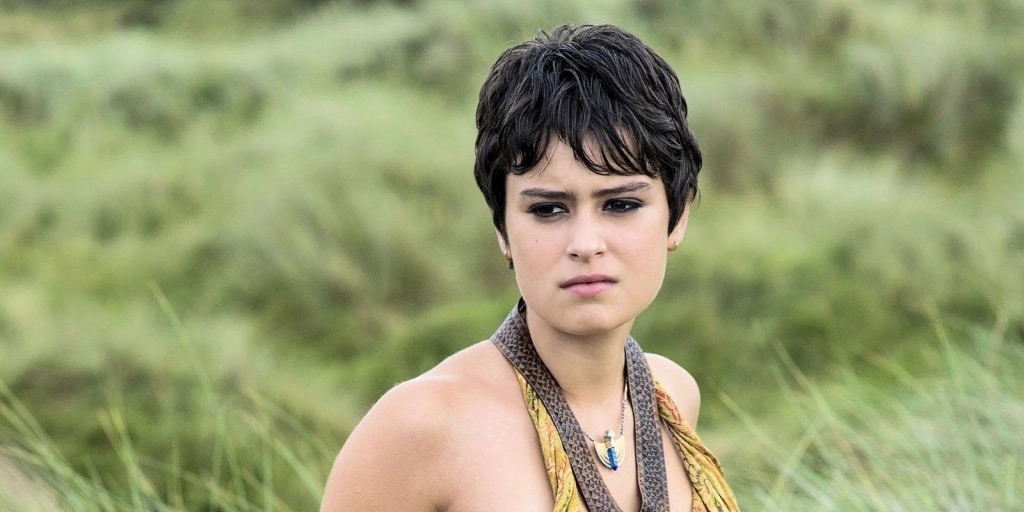 “Willow” is due to arrive on Disney+ later this year and is currently in post-production.

Are you looking forward to the new “Willow” Disney+ series?