Later this year, Lucasfilm is bringing back the classic 80s franchise, “Willow”, for a brand new series for Disney+.

The series is set decades after Ron Howard’s 1988 movie, continues the spirit of adventure, heroics and humour of the original film.

Warwick Davis will return in the role of the great sorcerer, Willow Ufgood, with Stephen Woolfenden directing the first two episodes, which were filmed last year in Wales.

Chilean-born British actress Talisa Garcia has been cast in the series, where she will be playing the role of a Queen and the mother to Tony Revolori’s character who takes part in the quest. It’s thought that it is only a small part and that she will only appear in one episode.

Talisa Garcia has previously appeared in the BBC crime-thriller “Baptiste”, along with “The Girlfriend Experience” and “Miracle Workers”. 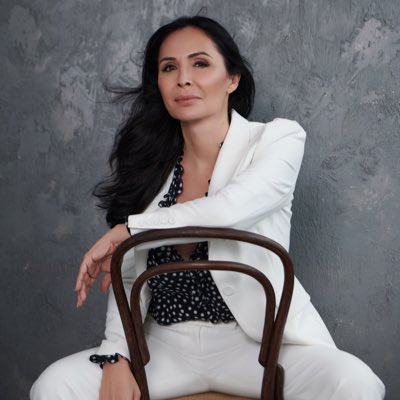 This casting will be the first time a trans actor has portrayed a cis character in a Disney+ film or series.  When filming was taking place last year, Deadline has said that there was lots of pride and support among many of Garcia’s colleagues about her casting.