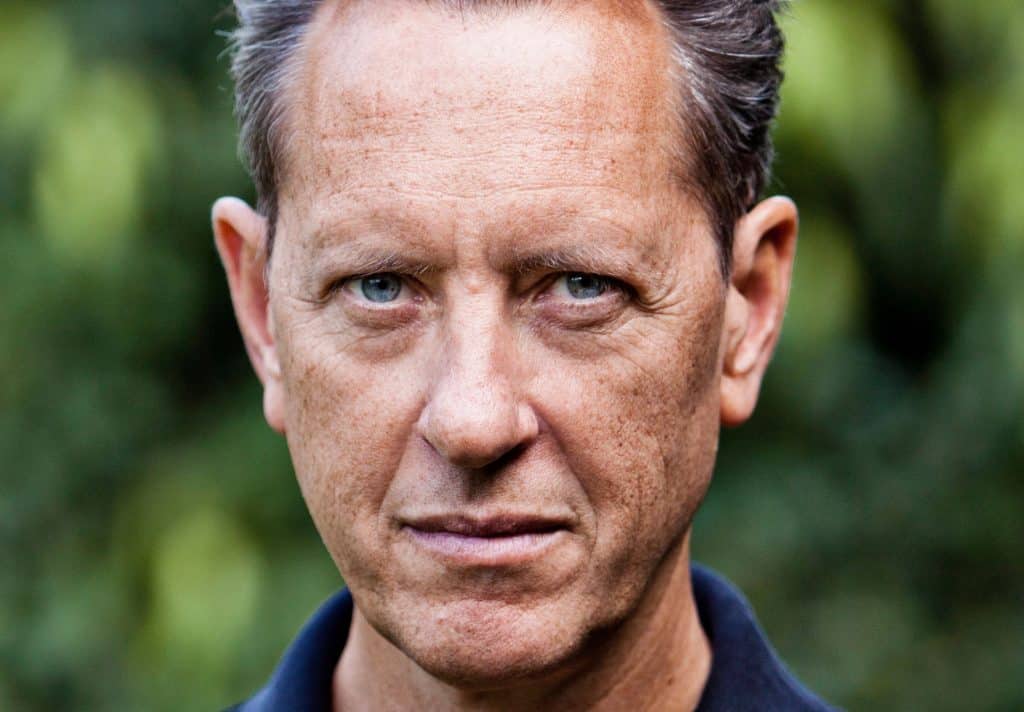 Disney has announced that SAG Award-winning and Oscar-nominated actor Richard E. Grant has joined the cast of its new live-action drama Disney+ Original series “Nautilus”, from Moonriver TV and Seven Stories, which is currently underway shooting at Village Roadshow Studios in Queensland, Australia.

Grant guest stars in the series, playing the charismatic leader of the port town of Karajaan, who Captain Nemo and the crew encounter on their adventures.

For the first time ever, “Nautilus” tells Jules Verne’s epic story from Captain Nemo’s point of view: an Indian Prince robbed of his birth right and family, a prisoner of the East India Mercantile Company and a man bent on revenge against the forces that have taken everything from him. But once Nemo sets sail with his ragtag crew on board the awe-inspiring Nautilus, he not only battles with his enemy, but discovers a wondrous underwater world, learns to take his place as leader of the crew, and goes on an unforgettable adventure beneath the sea.

Grant has appeared in over 80 films and television programs, including “Star Wars – The Rise of Skywalker”, “Game of Thrones”, “Downton Abbey”, “Girls”, “The Iron Lady”, “Can You Ever Forgive Me?”, “Gosford Park” and “Withnail And I”.

Also announced as joining the cast are Muki Zubis (“This Is Going To Hurt”) as Casimir, an unflappable sailor who quickly secures her position as First Mate after boarding the Nautilus; Benedict Hardie (“The Luminaries”), who plays Cuff, a soldier working for The Company who stows away during Nemo’s coup of the Nautilus; Jacob Collins Levy(“Young Wallander”) as Captain Youngblood, who is sent to track down the commandeered Nautilus; and Luke Arnold (“Black Sails”), as Captain Billy Millais, a man on a mission to hunt down Nemo, with whom he shares a past.

Produced jointly by two British companies, Moonriver TV and Seven Stories, the series is based on Jules Verne’s classic novel “20,000 Leagues Under The Sea”. This epic ten-part live-action adventure series tells the origin story of Verne’s most iconic character, Captain Nemo, and his legendary submarine, the Nautilus.

Developed and co-produced by Moonriver TV’s Xavier Marchand and Seven Stories’ Anand Tucker, Nautilus is written and executive produced by James Dormer (Beowulf: Return to the Shieldlands) and is executive produced by Johanna Devereaux and Chris Loveall for Disney+. Cameron Welsh (“Foundation”) is producing the series, and Michael Matthews (“Love and Monsters”, “Five Fingers From Marseilles”) will direct this epic Disney+ adventure series.

Are you looking forward to this new take on the classic Jules Verne novel?

Roger has been a Disney fan since he was a kid and this interest has grown over the years. He has visited Disney Parks around the globe and has a vast collection of Disney movies and collectibles. He is the owner of What's On Disney Plus & DisKingdom. Email: Roger@WhatsOnDisneyPlus.com Twitter: Twitter.com/RogPalmerUK Facebook: Facebook.com/rogpalmeruk
View all posts
Tags: nautilus