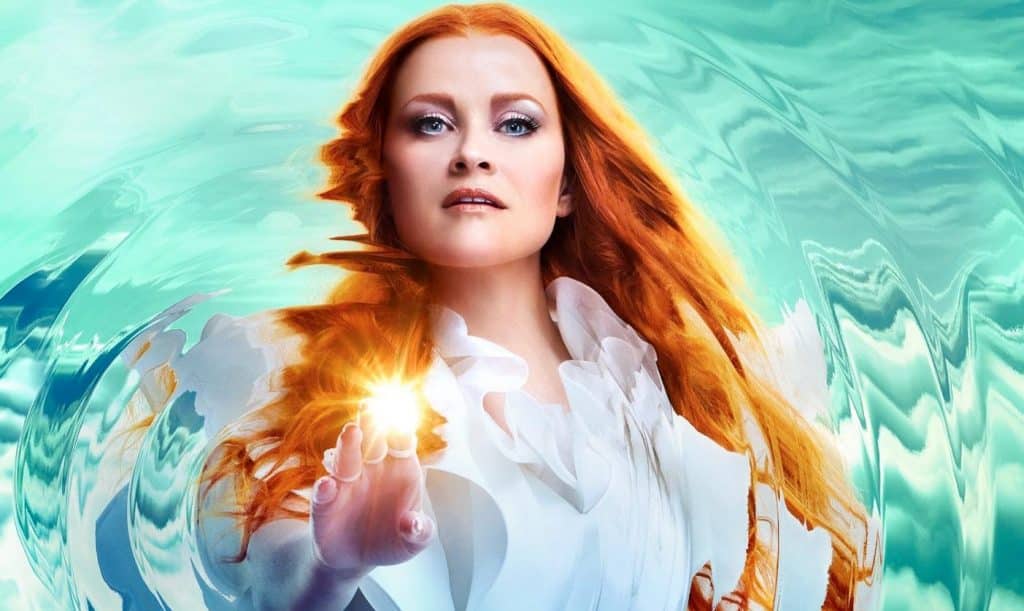 At the Television Critics Association Winter Tour, Disney announced a brand new animated series, “Tiny Trailblazers”, which is Disney Junior Original Series and it will also be released on Disney+.

Geared towards kids aged 2-7, the entertaining stories model positive attitudes about the great outdoors and highlight the importance of environmental conservation and wildlife protection.

Academy Award-winning actress Reese Witherspoon (“Little Fires Everywhere,” “The Morning Show,” “Walk the Line”) serves as executive producer and will voice one of the mom characters, Fern, a wildlife specialist.

The main characters are two girls, an adventurous city kid named Tilly and the more risk-averse Birdie, who befriends her when Tilly’s family moves to a campground while her scientist mom is doing field research on forest streams. As the girls observe their mother’s careers and interests and begin to explore and discover the magic of nature all around them, they develop a supportive friendship and a deep understanding of and appreciation for the natural world.

“With each one of these projects, we see an opportunity to build upon the strong foundation of storytelling that is a hallmark of the Disney brand. I am so proud to be working with some of the most creative and diverse talent in the industry, both in front of and behind the camera, to bring these fresh, inventive and impactful stories — new and reimagined — to life for our audiences to enjoy, regardless of platform.”

“Tiny Trailblazers” is being produced by Hello Sunshine in Association With Disney Junior.  National Geographic are also consulting on this project.

No release date has yet been confirmed for this series.

Are you looking forward to “Tiny Trailblazers”?

Roger has been a Disney fan since he was a kid and this interest has grown over the years. He has visited Disney Parks around the globe and has a vast collection of Disney movies and collectibles. He is the owner of What's On Disney Plus & DisKingdom. Email: Roger@WhatsOnDisneyPlus.com Twitter: Twitter.com/RogPalmerUK Facebook: Facebook.com/rogpalmeruk
View all posts
Tags: tiny trailblazers