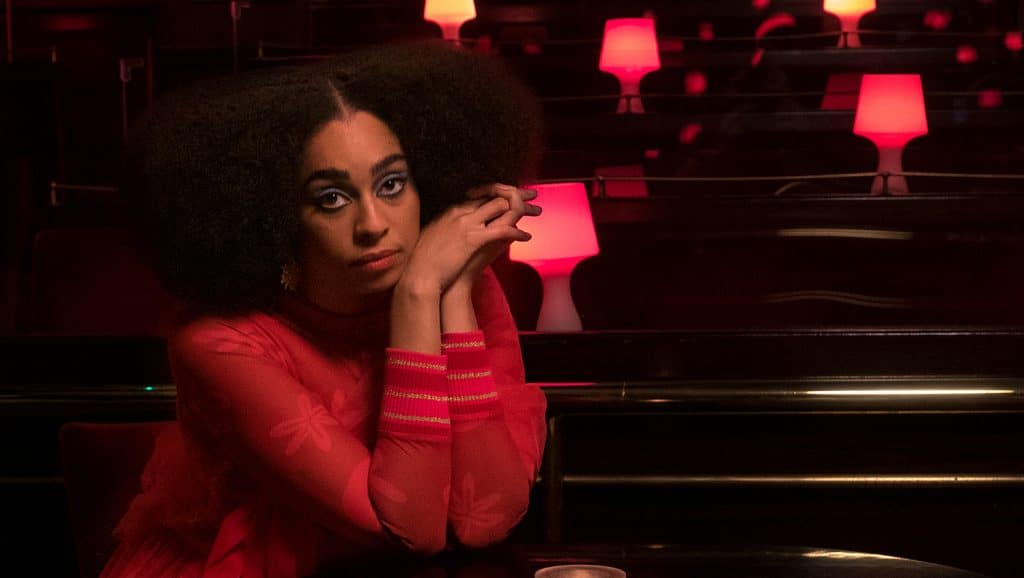 Speaking of her role in the film Celeste says, “I feel so blessed to be a part of this incredible film from the world class team at Pixar. The film feels so timely to us all at the moment and I feel sure will resonate with all audiences. The incredible musical score woven throughout the film is magical and I am so honored to be beside the musical maestros Jon Batiste, Trent Reznor and Atticus Ross. I can’t wait for audiences to see the film and enjoy it together on Disney+ this Christmas”.

“It’s All Right” is a brand-new recording of the classic Curtis Mayfield song which was a number one hit in 1963 for Curtis Mayfield and his band The Impressions. The original song was celebrated for its optimism for life. 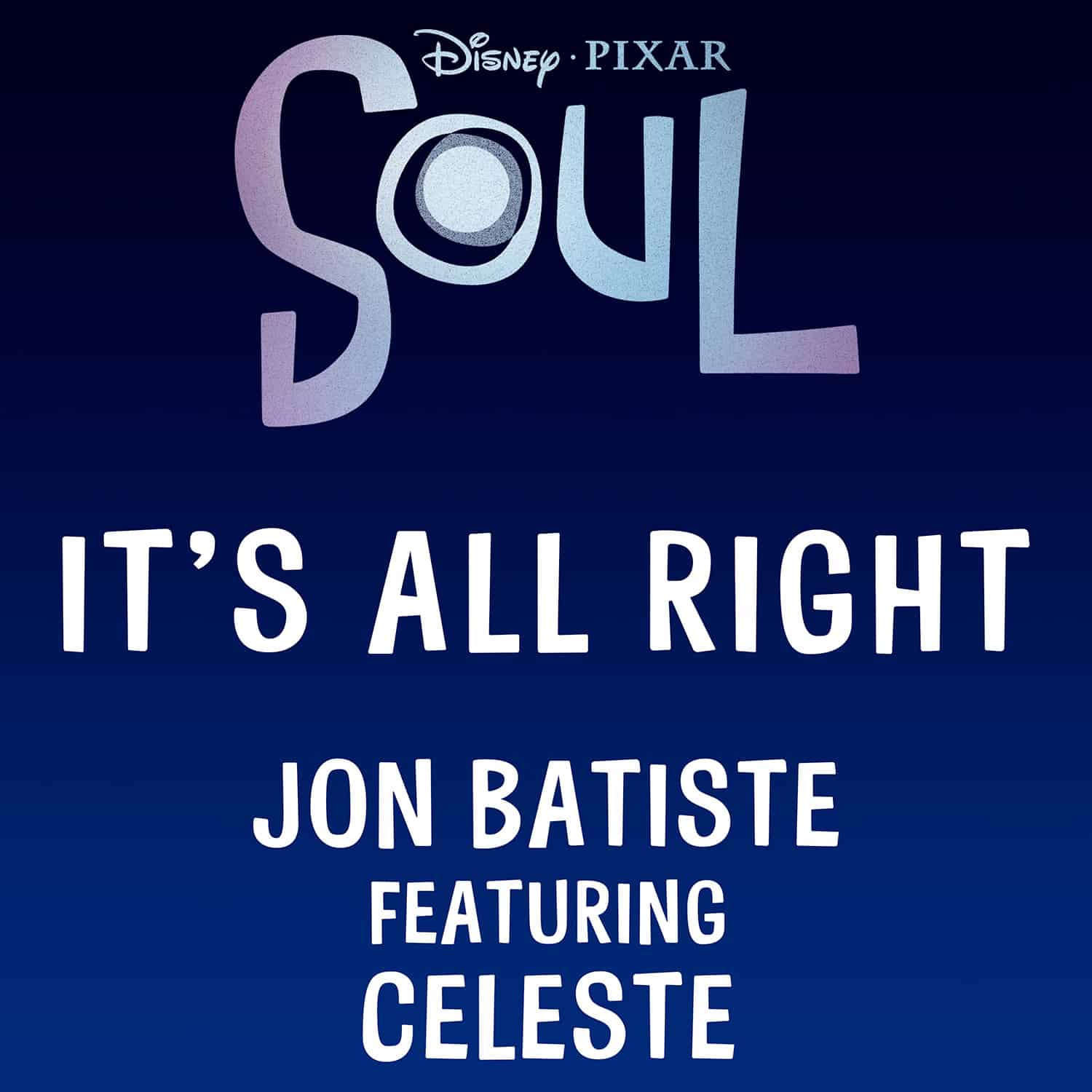 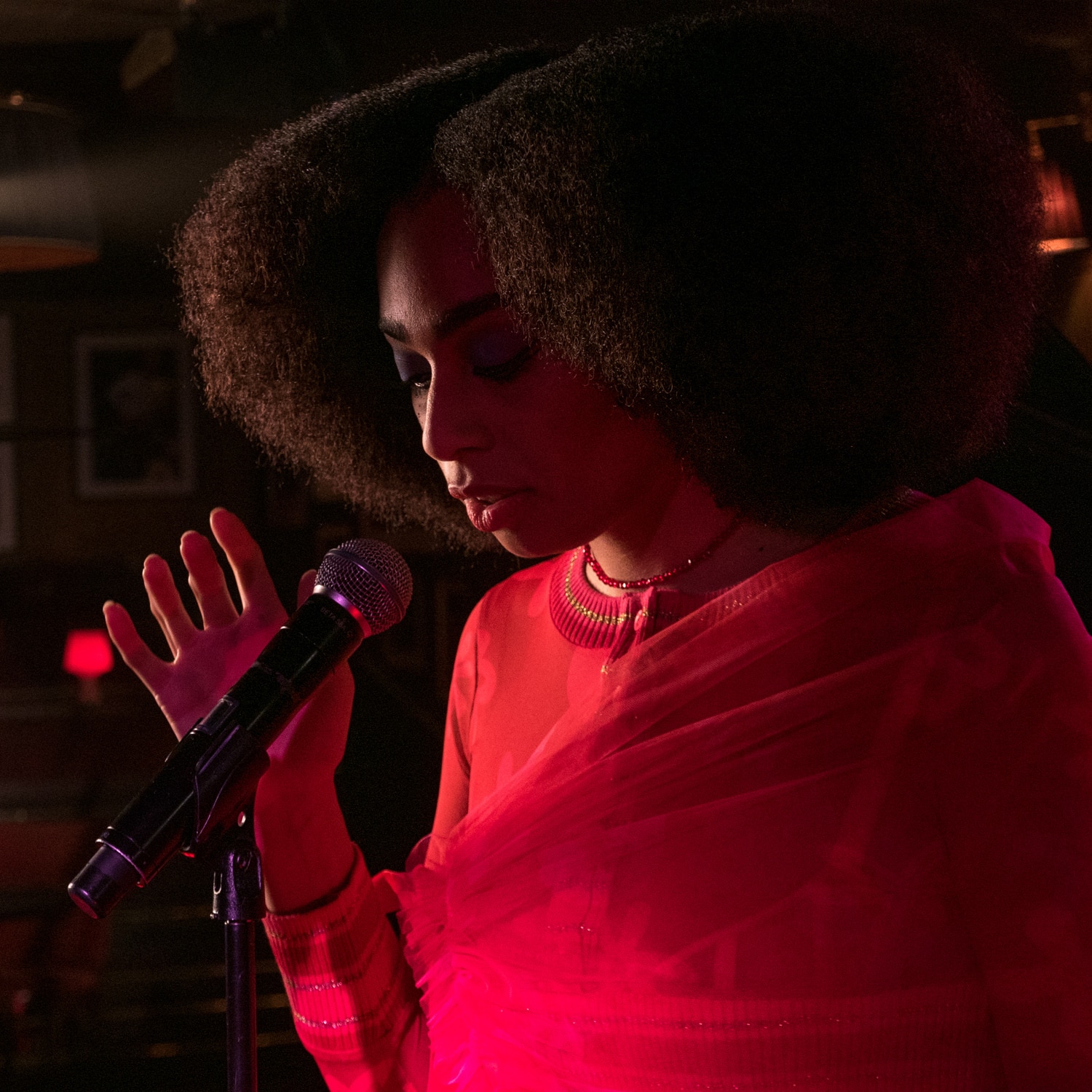 Available exclusively on Disney+ beginning December 25th, 2020, Disney and Pixar’s feature film “Soul” introduces Joe Gardner, a middle-school band teacher with a serious passion for jazz music. In the film, Joe is on the brink of getting his big break playing for a jazz quartet. But he finds himself on an unexpected detour from the streets of New York City to The Great Before, tasked with helping new soul 22, voiced by Tina Fey, find her spark to earn her way to Earth. “He’s sure if he can share his life story with her—his passion for jazz—she’ll be inspired and they’ll both get to go to Earth,” said producer Dana Murray. “They do make it back to Earth, but that’s really the beginning of their adventure. It’s a funny and touching story of friendship and self-discovery, and we can’t wait to show it to the world.”

Are you excited to see “Soul” on Disney+