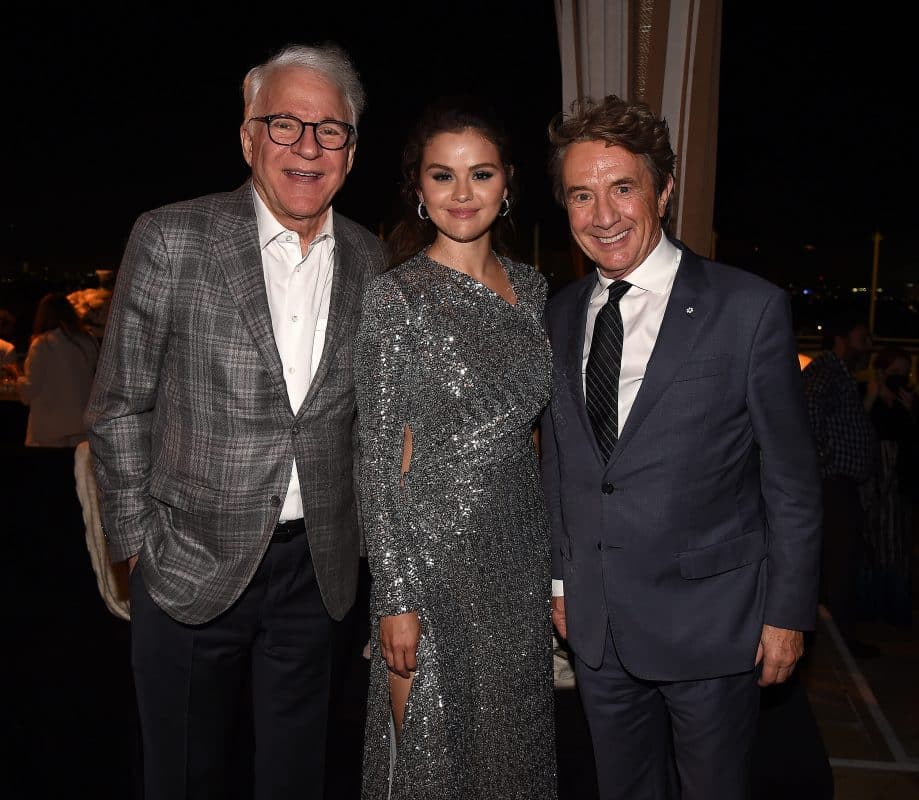 To tie in with the release of the first two episodes of the second season of “Only Murders In The Building”, Disney hosted a special premiere event in Hollywood, California.

The second season follows the shocking death of Arconia Board President Bunny Folger, Charles (Steve Martin, “Father Of The Bride”), Oliver (Martin Short, “The Morning Show”) & Mabel (Selena Gomez, “The Dead Don’t Die”), race to unmask her killer. However, three (unfortunate) complications ensue – the trio is publicly implicated in Bunny’s homicide, they are now the subjects of a competing podcast, and they have to deal with a bunch of New York neighbors who all think they committed murder.

Here are some photos from the premiere event: 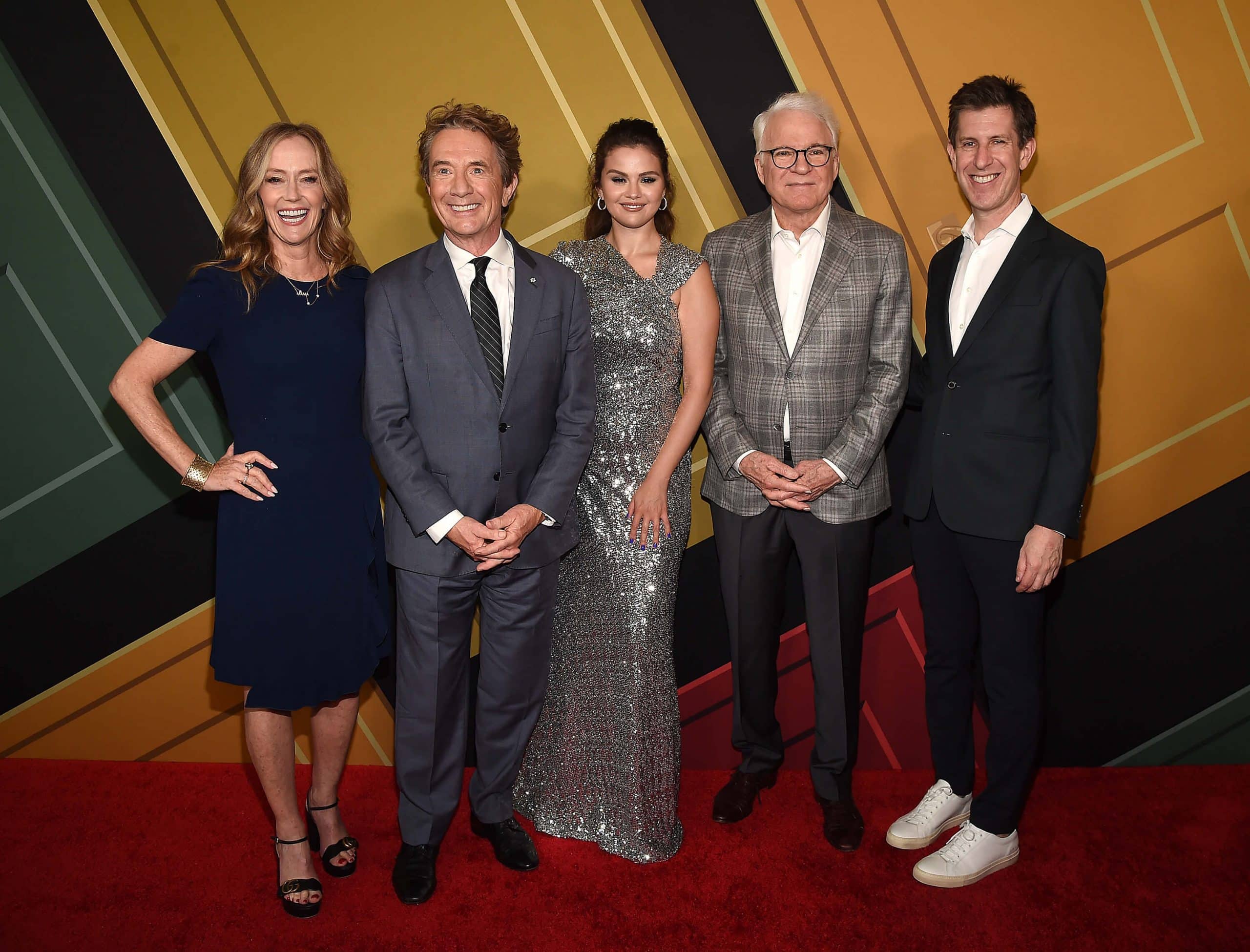 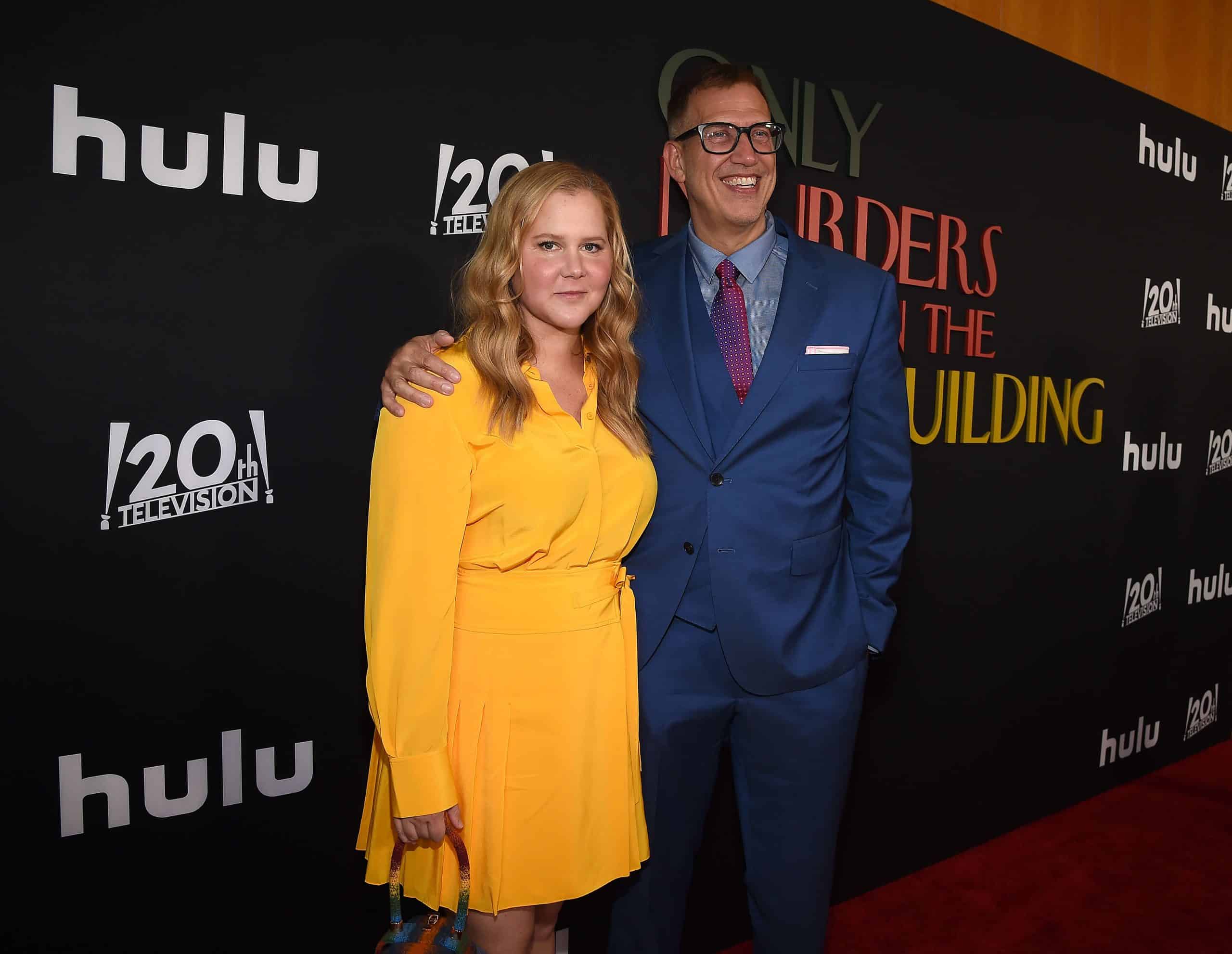 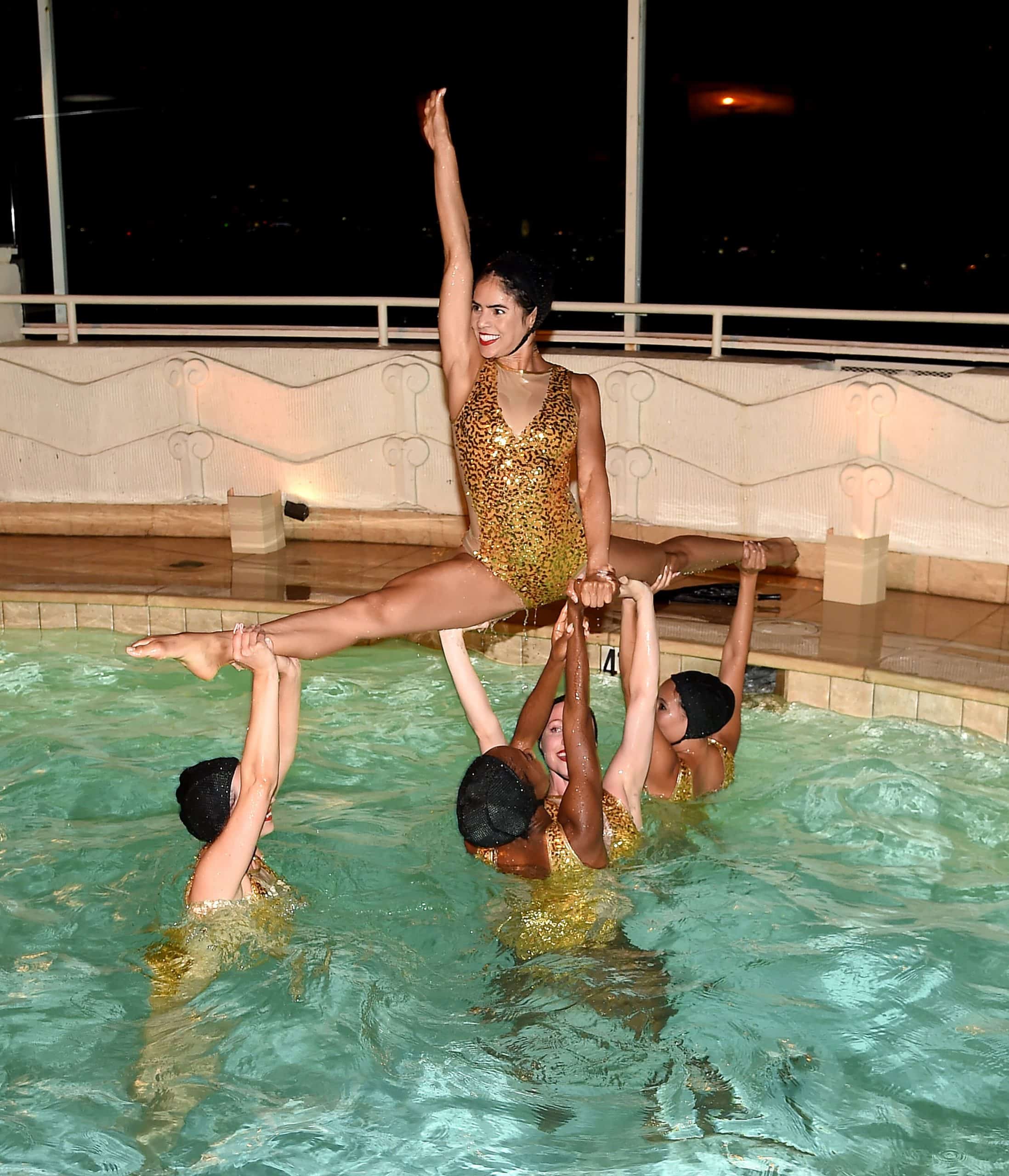 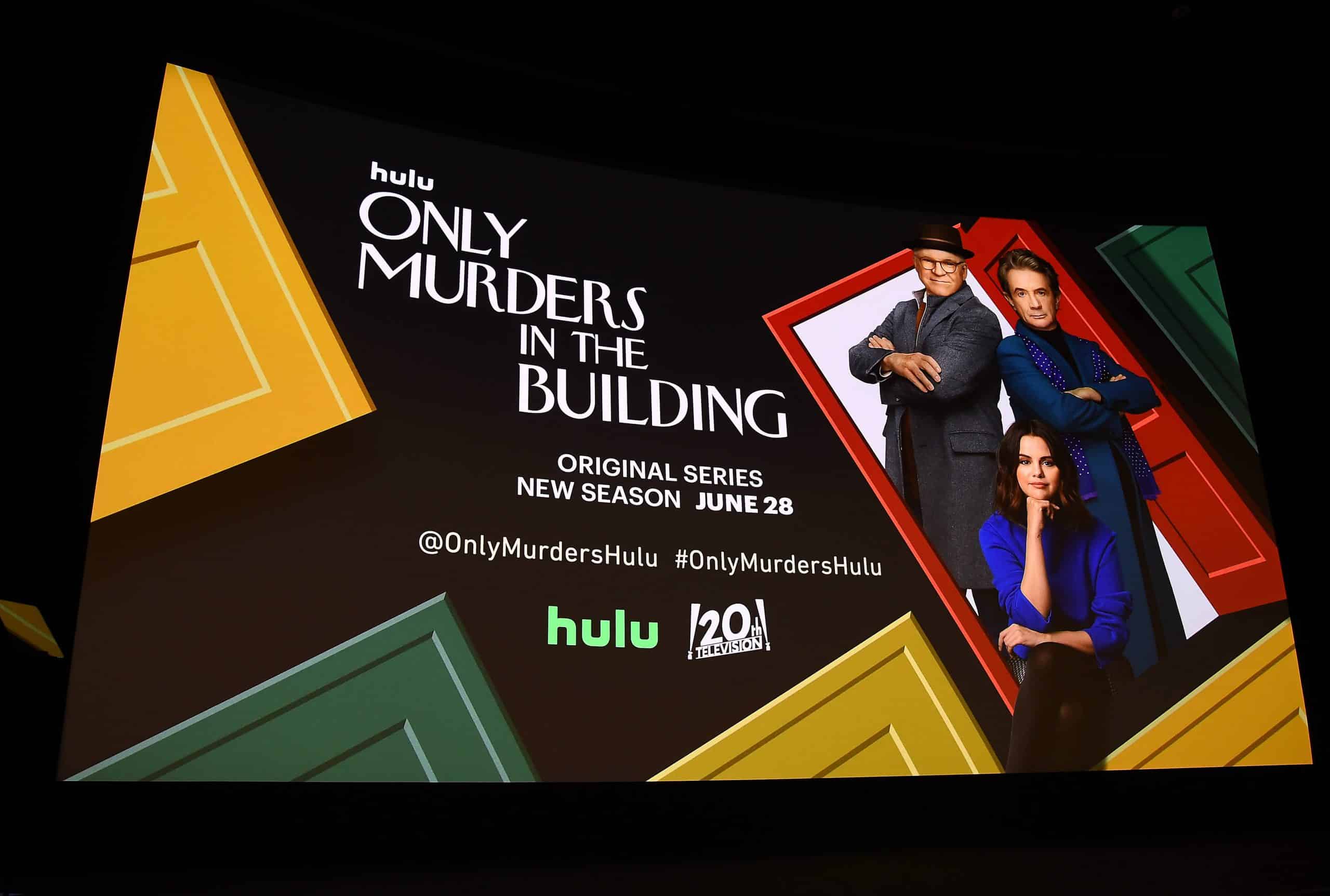 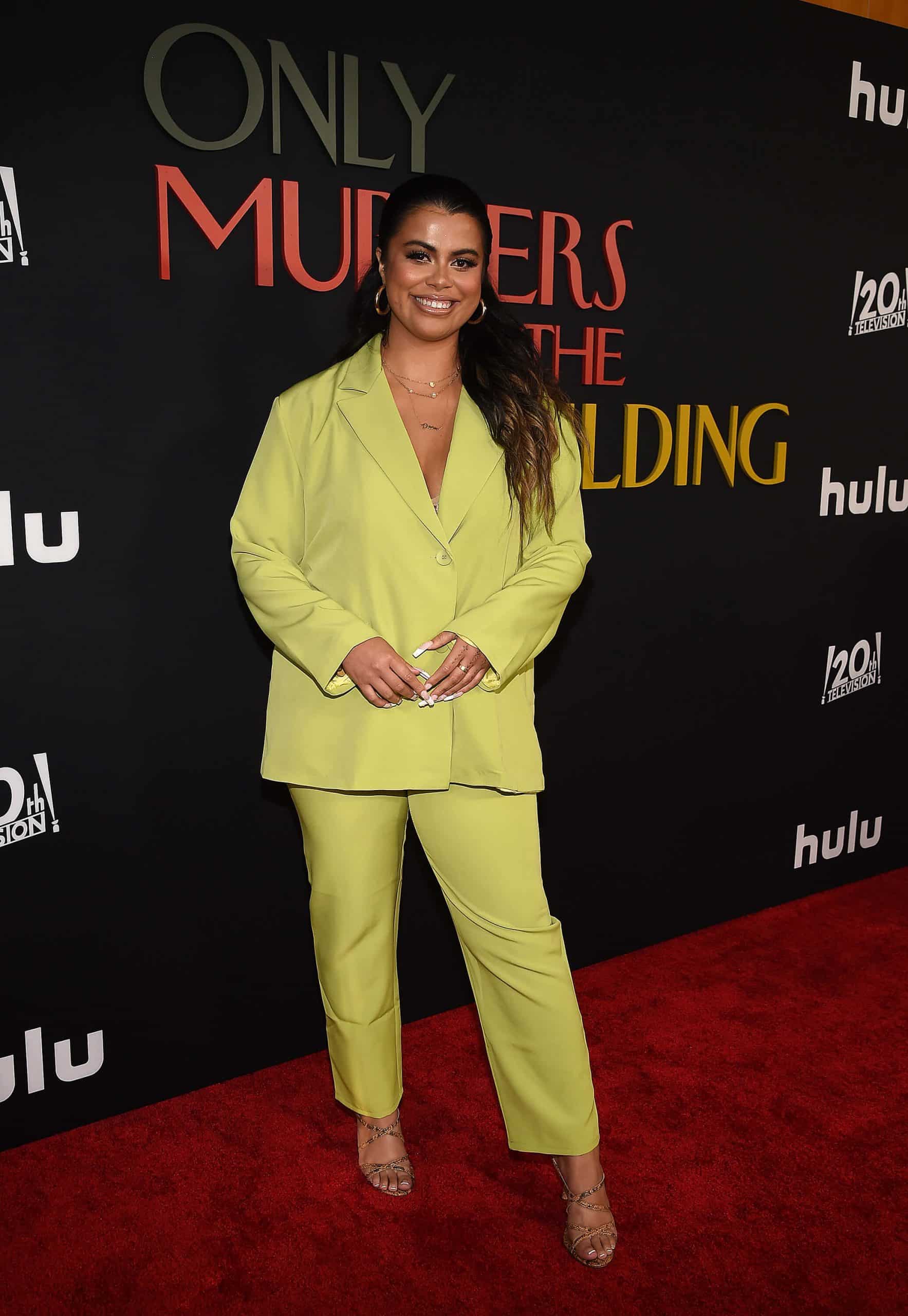 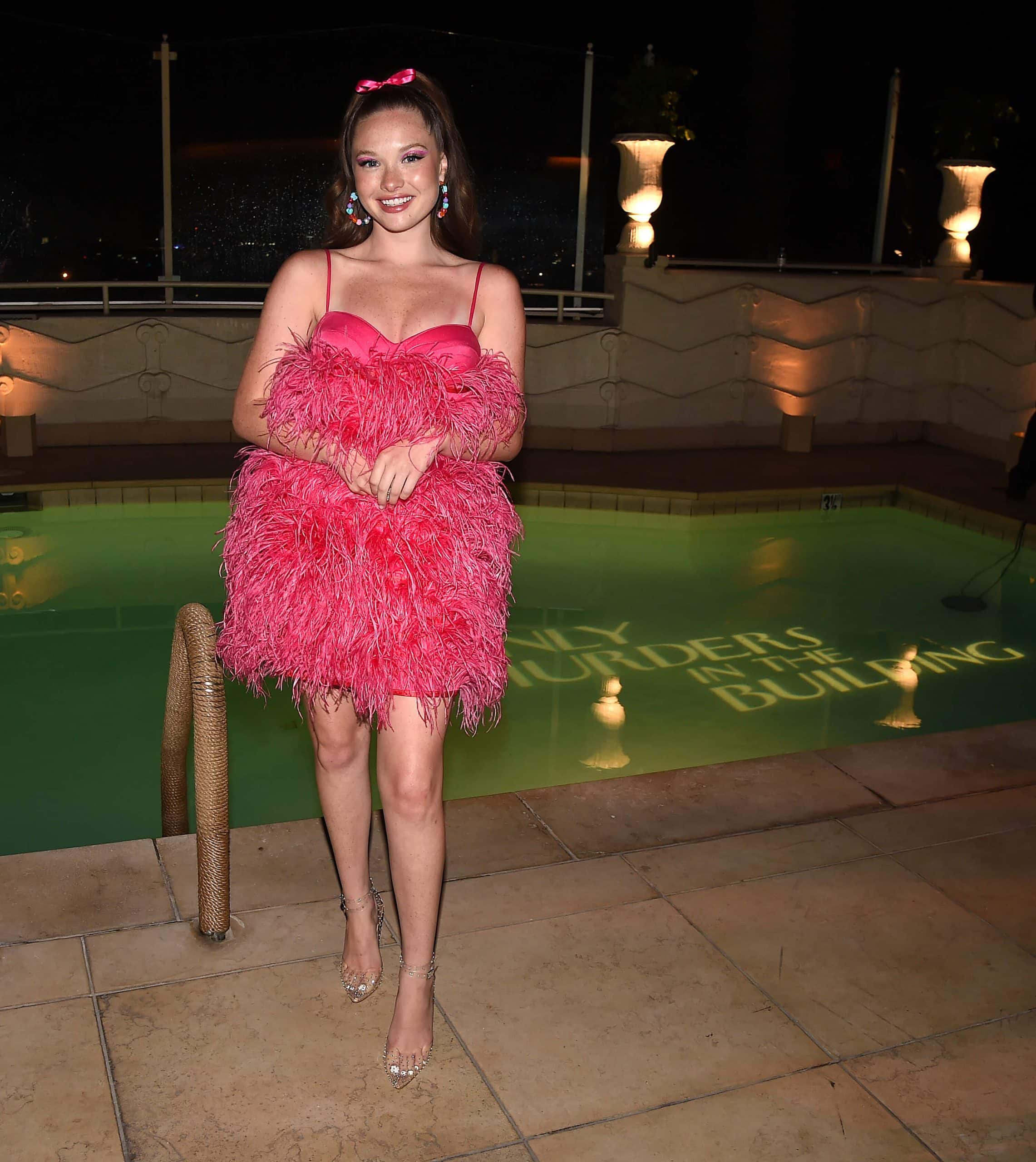 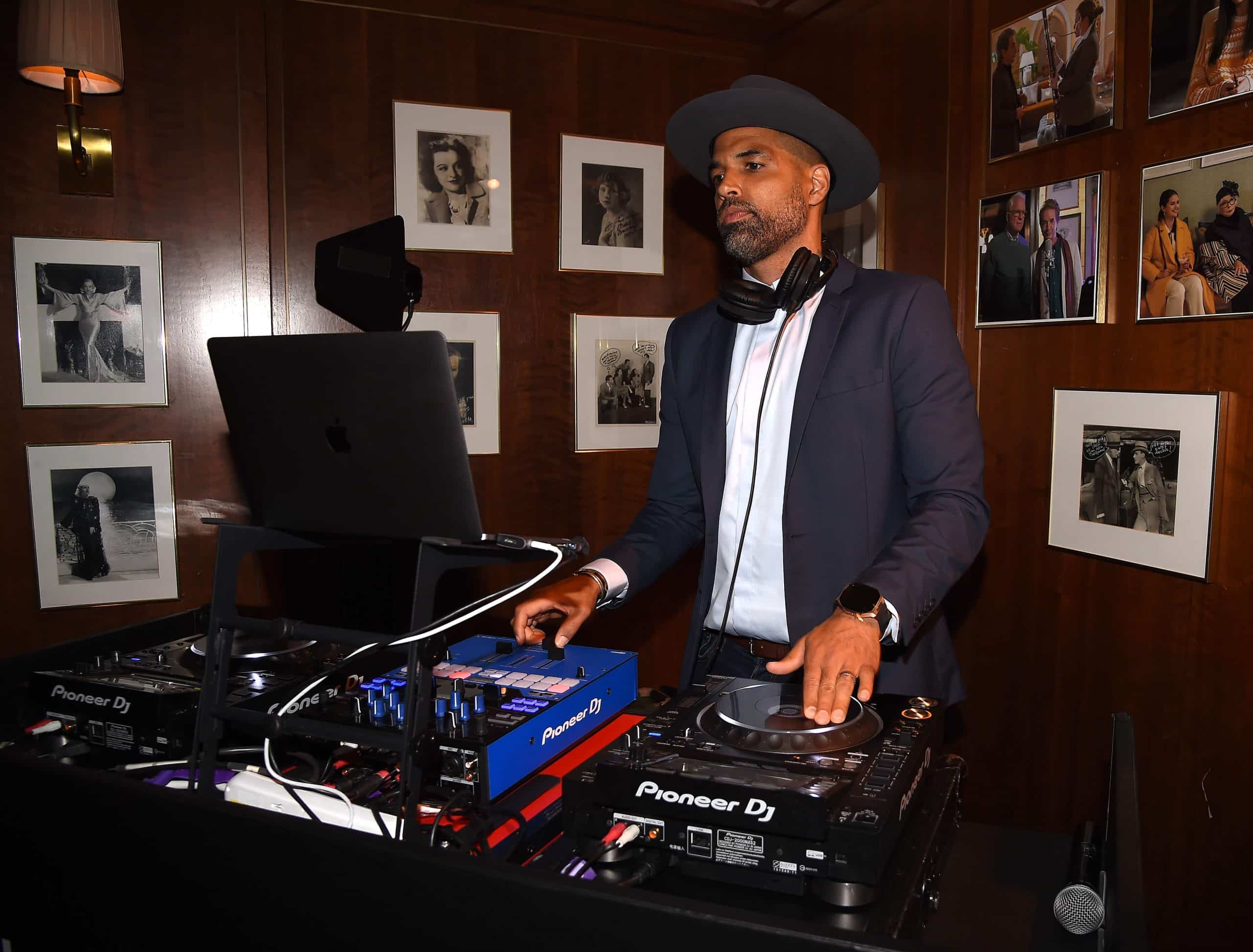 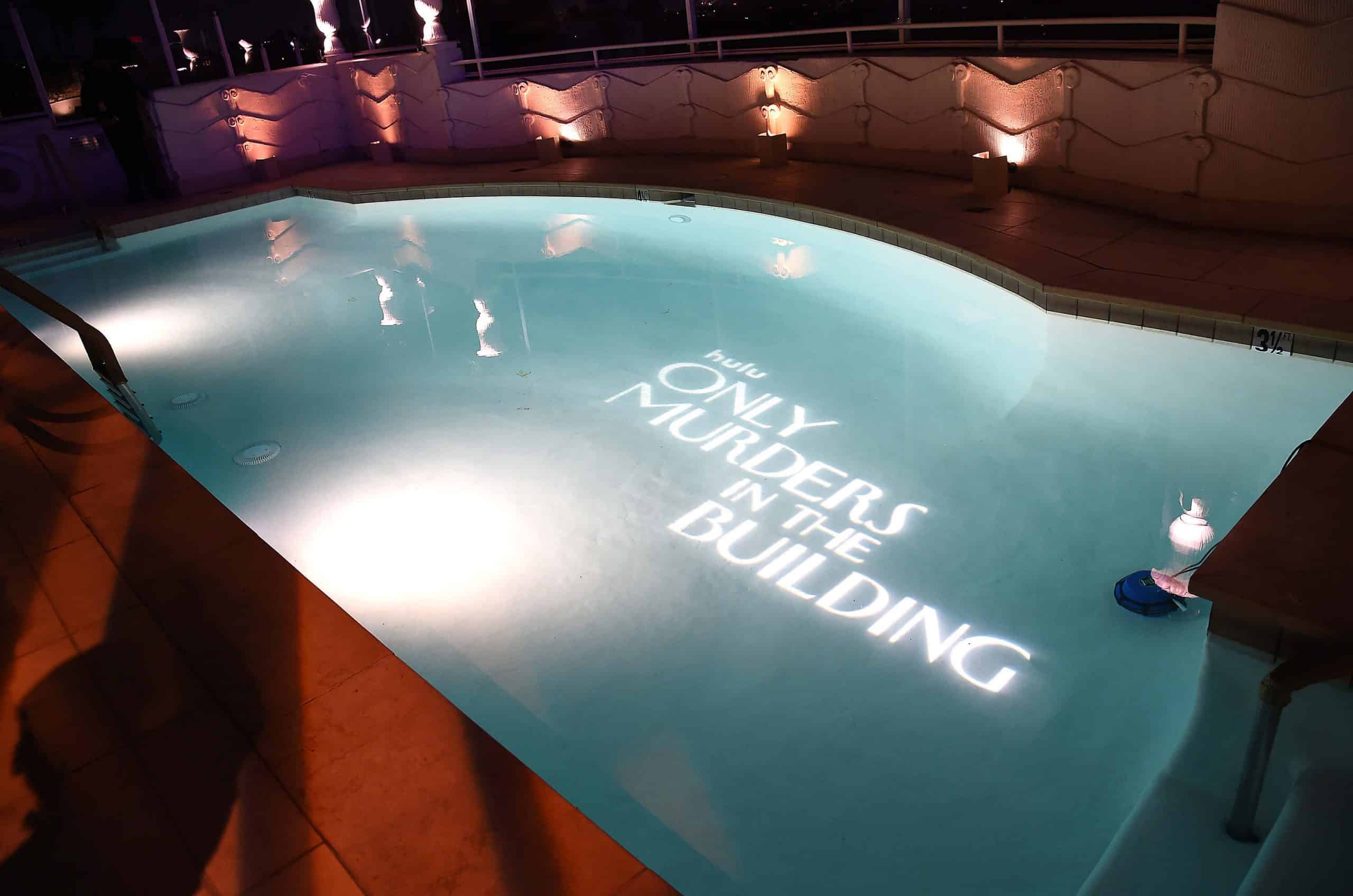 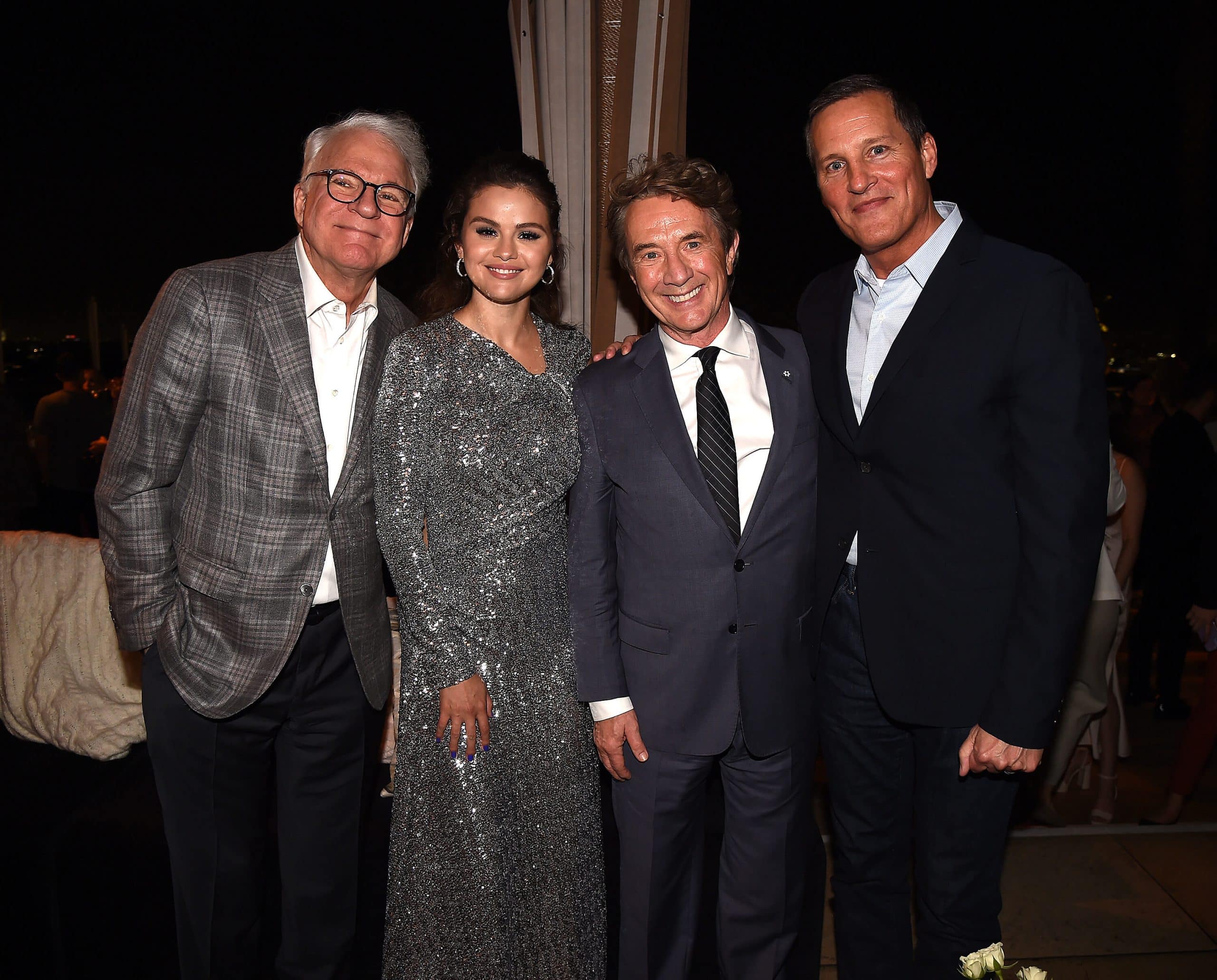 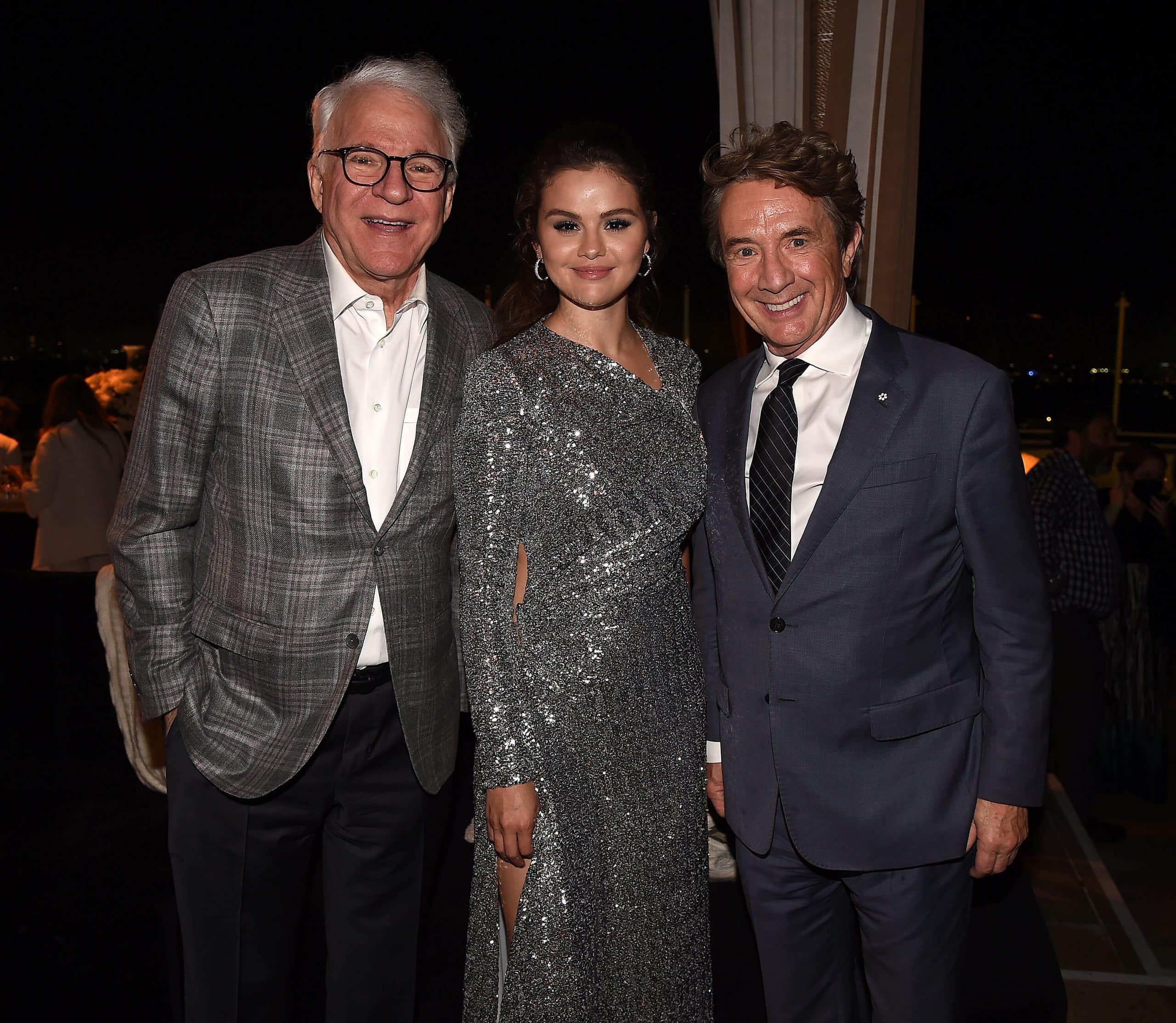 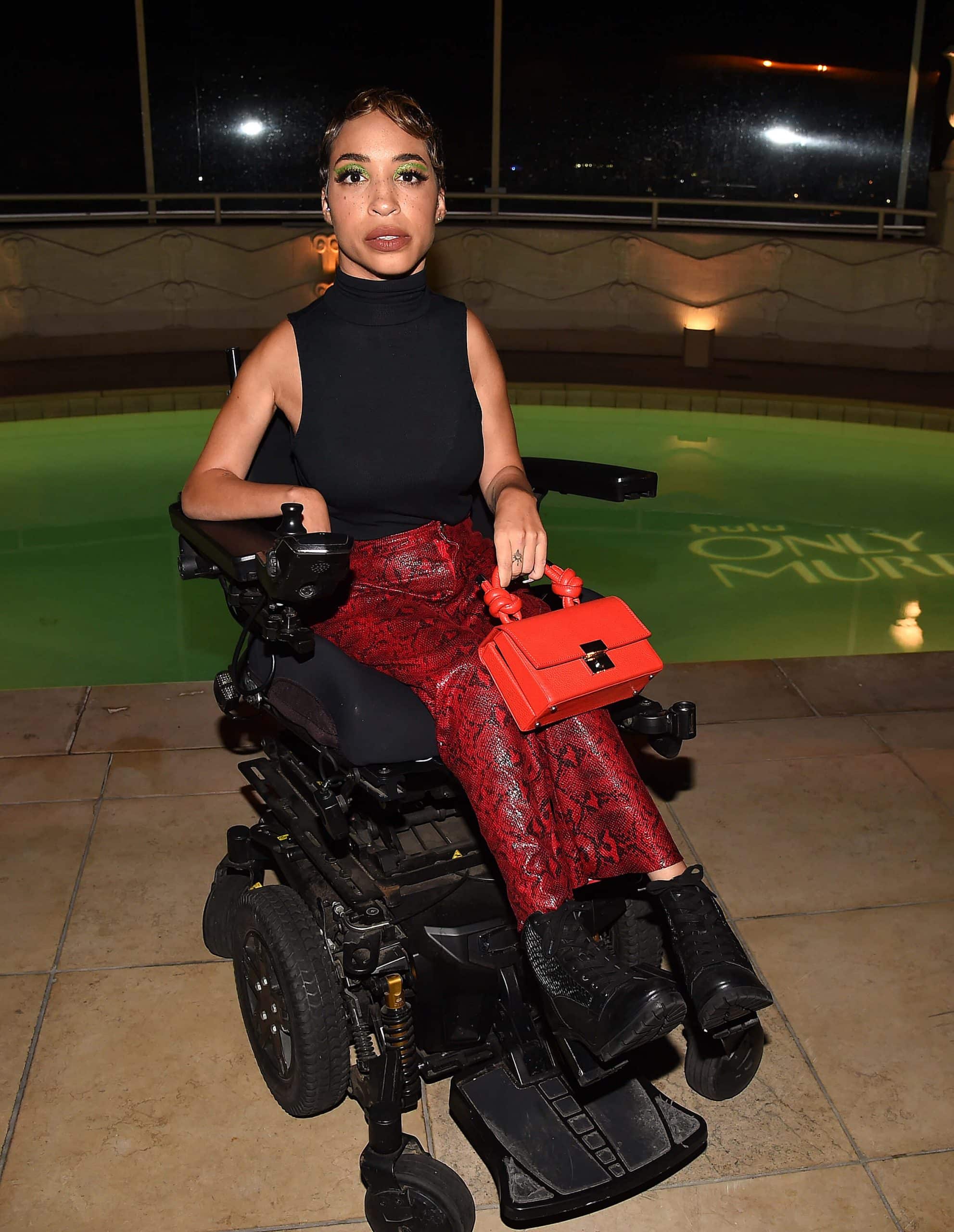 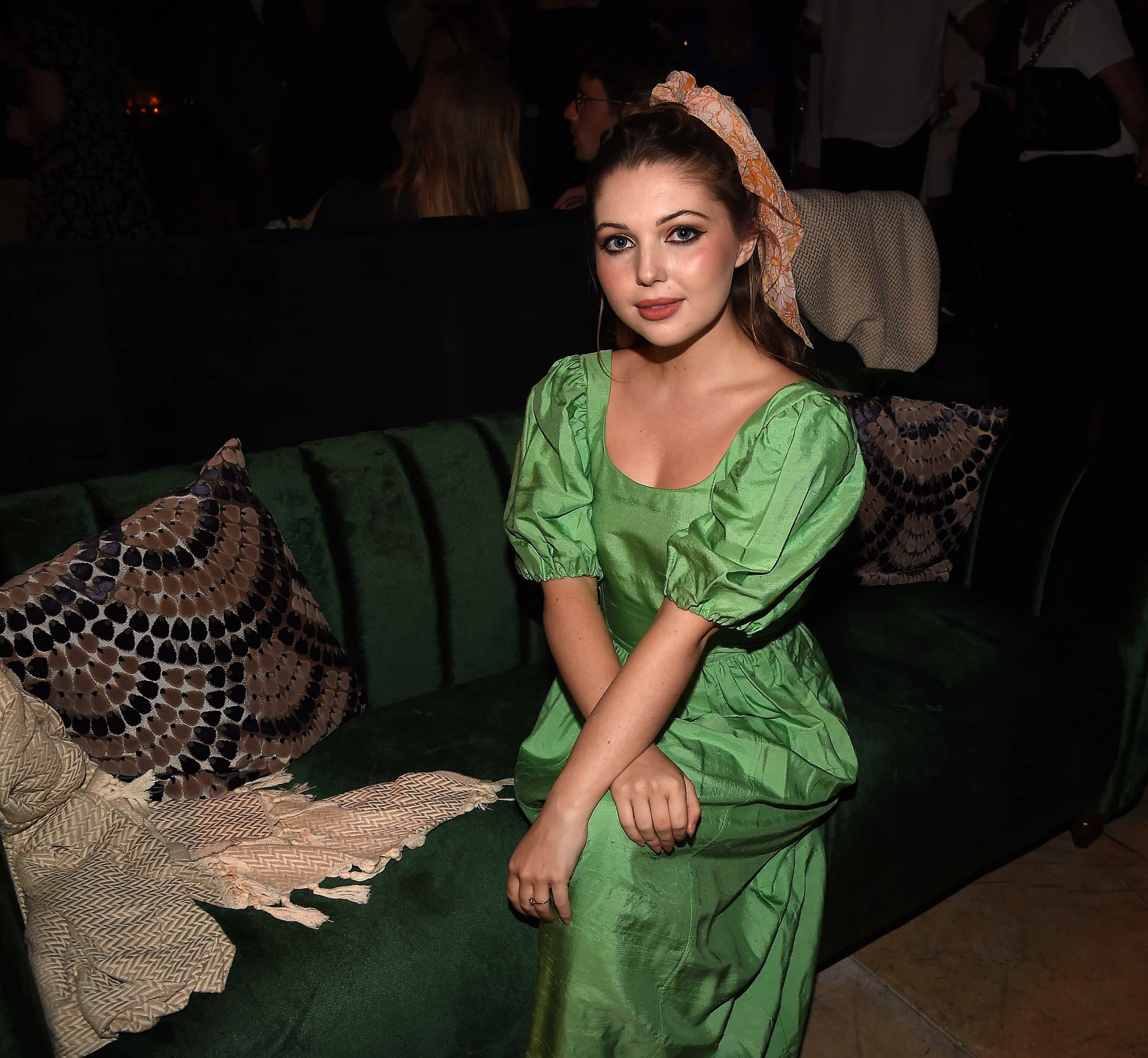 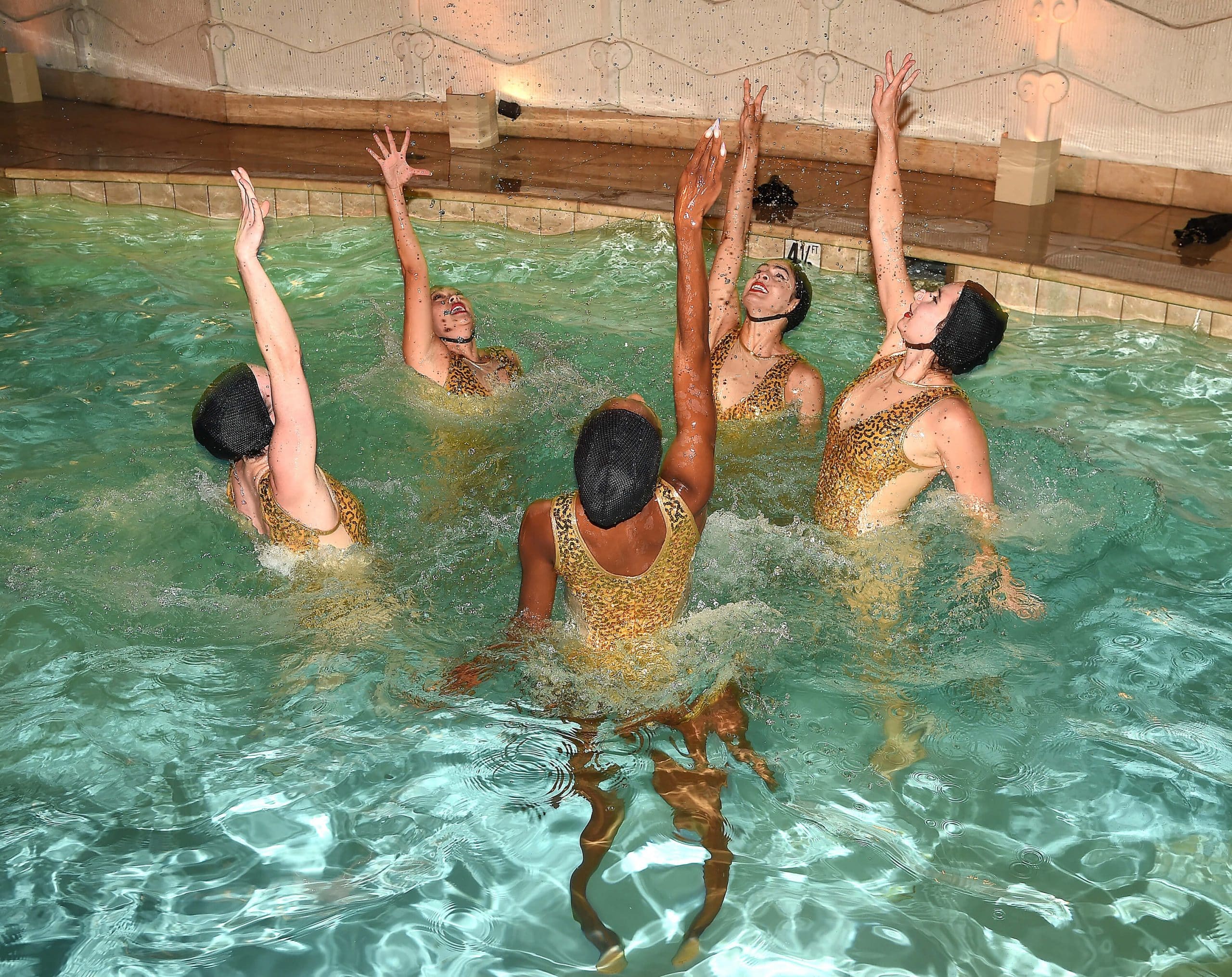 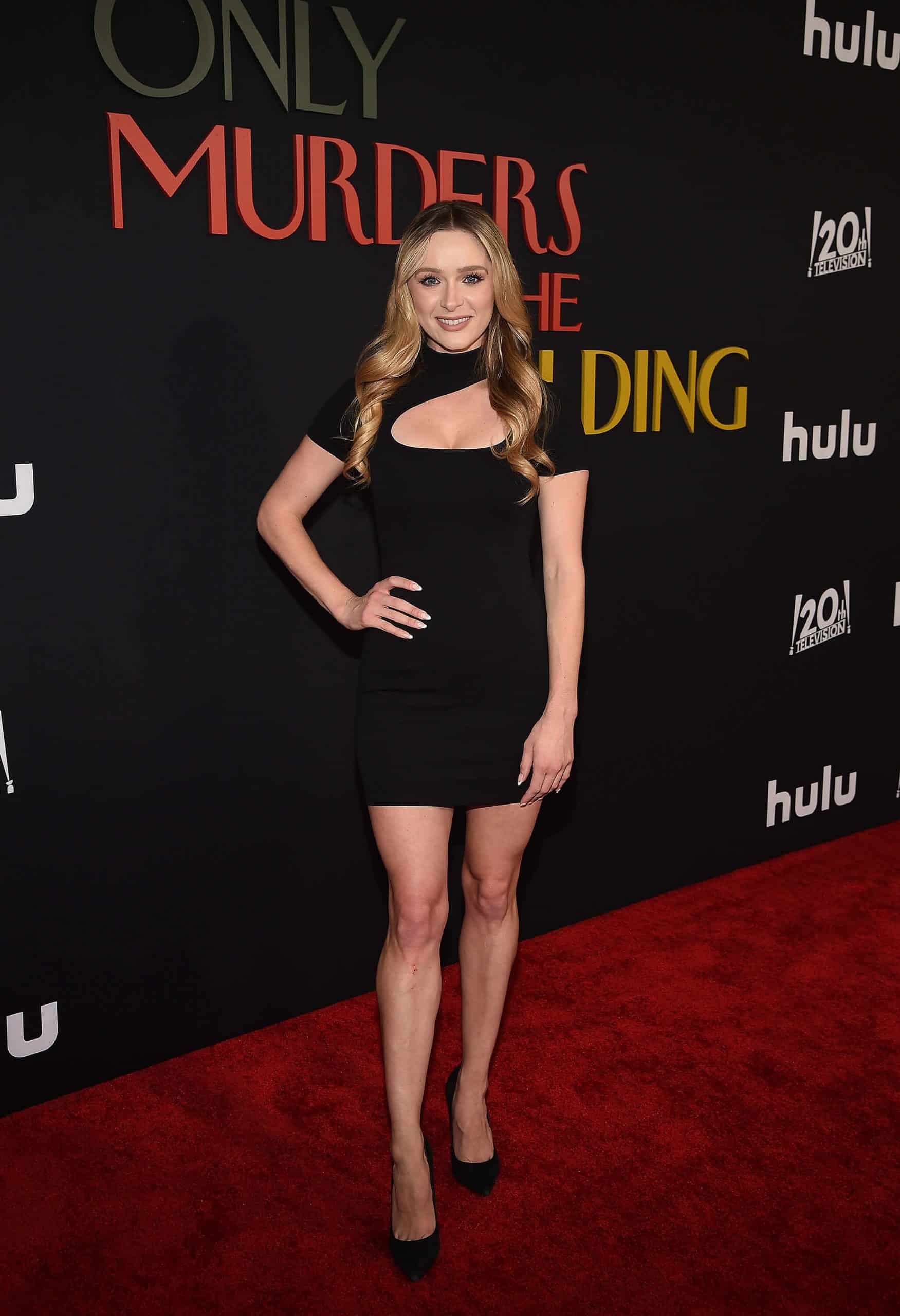 The first two episodes from the second season are available now on Hulu in the US, on Star+ in Latin America and on Disney+ around the world. With new episodes being released every Tuesday.