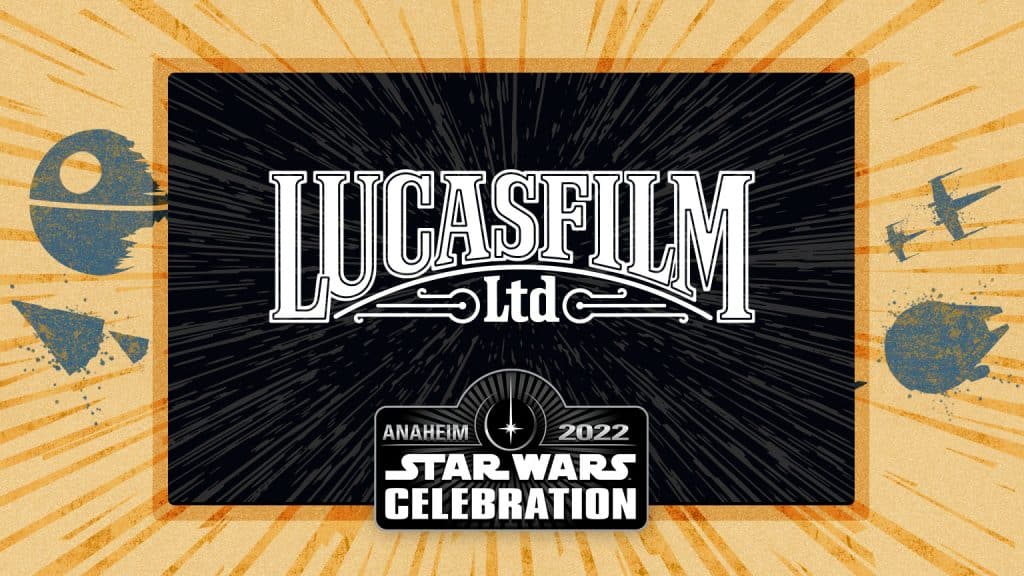 Following multiple delays due to the pandemic, Disney is hosting “Star Wars Celebration” in Anaheim, California from Thursday 26th May 2022.

Disney has announced that the upcoming “Star Wars Celebration” event will open with a must-see showcase Thursday, May 26th!   Part of this special showcase will be Lucasfilm’s live-action filmmakers who will be joined by special guests to discuss Star Wars adventures coming soon, including the Disney+ Original series, “Obi-Wan Kenobi”, “Andor”, & “The Mandalorian”.

Fans of all ages from all over the world will come together to celebrate the cultural phenomenon, Star Wars. “Star Wars Celebration” revels in the excitement of new movies, television shows, books, and comics while also commemorating the vast history of the Star Wars universe. Star Wars Celebration has something special for every kind of Star Wars fan!

Tickets for the event are on sale now.

It’s not been confirmed if this showcase panel will be live-streamed or if any clips/trailers will be released online afterwards.

Which Disney+ series are you looking forward to hearing more about at “Star Wars Celebration?