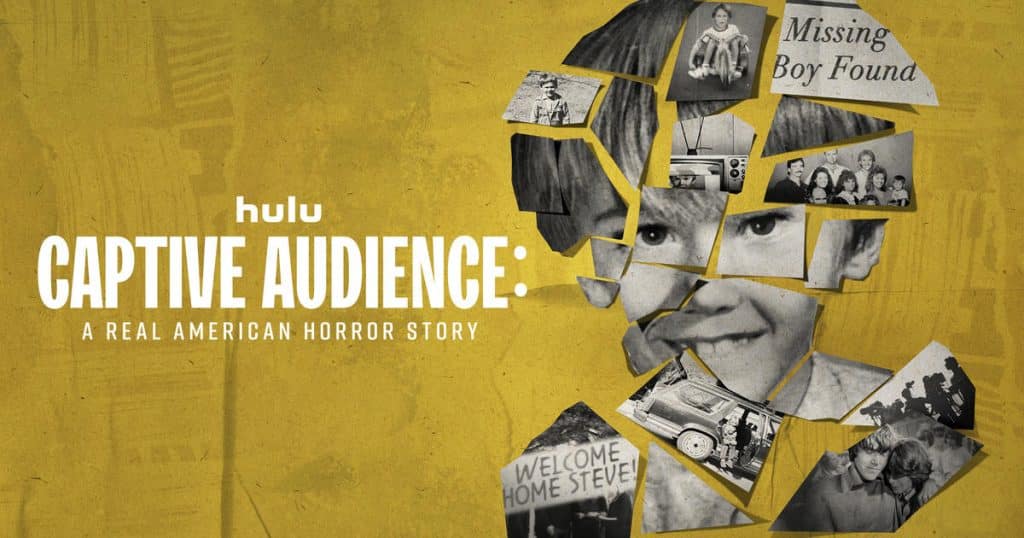 Disney has released the trailer and details on the new Hulu/Star Original, “Captive Audience: A Real American Horror Story”.

Now fourteen years old, Steven struggles to adapt, and his family grapples with life under the media microscope. Steven’s older brother Cary has mixed emotions: happy to have his brother back, but jealous of how the media has turned Steven into a hero. When Steven’s kidnapper goes on trial, painful truths are made public, and the media coverage takes a dark turn, sending Steven on a downward spiral. Just as he starts to pull his life together – with marriage, kids, and a hit TV movie about his story – the Stayners endure another tragedy. And soon, they’ll be famous all over again, for a very different reason.

Fast forward to 1999, when four women are brutally murdered in nearby Yosemite. Ashley Stayner was fourteen years old at the time, and recalls being riveted by the months-long investigation – until she learns that someone close to home has confessed to the crimes. The story thrusts the Stayners back into the spotlight, forcing us to ask how our appetite for these stories drives a demand the media is eager to satisfy. 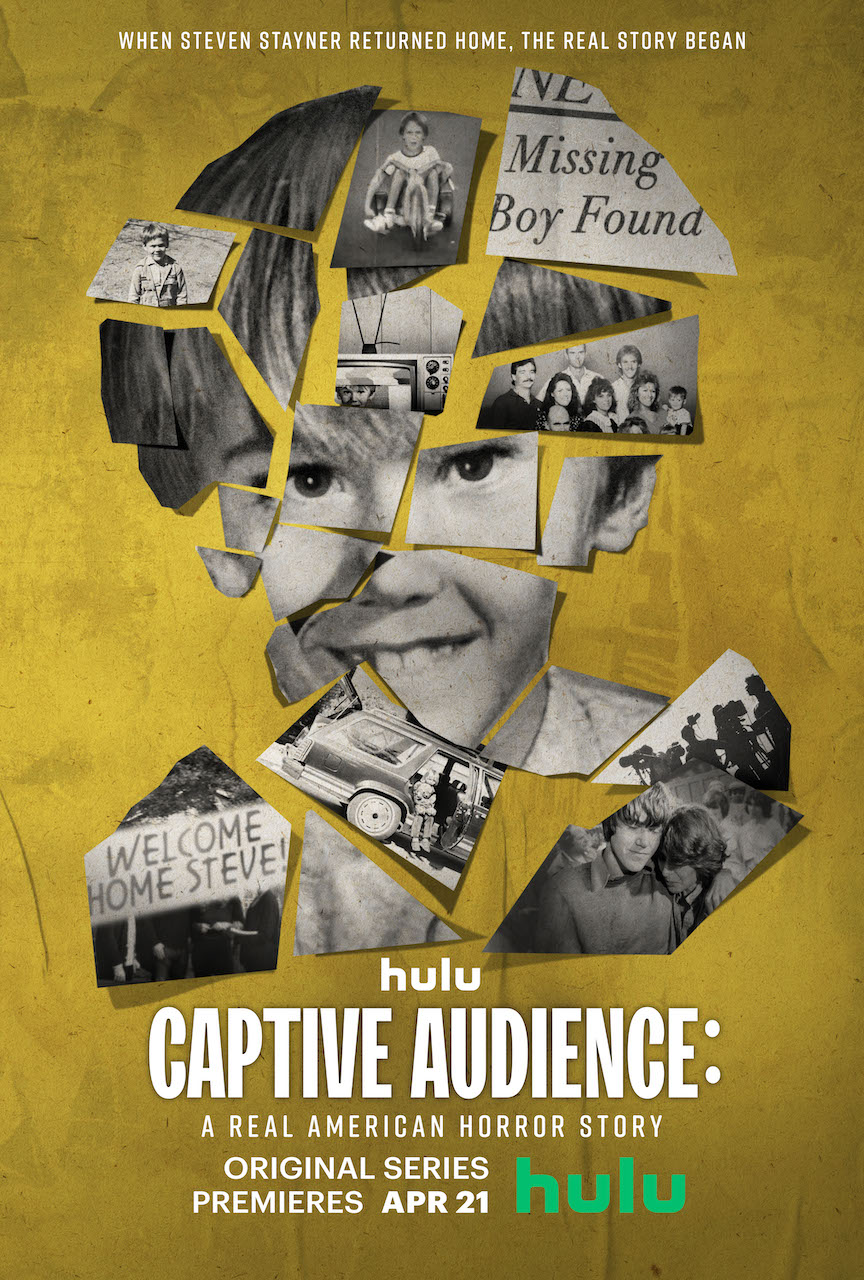 “Captive Audience: A Real American Horror Story” premieres on Hulu on Thursday 21st April 2022. It will also be released on Disney+ in Canada, Ireland and in the United Kingdom on the same day.

Are you looking forward to “Captive Audience: A Real American Horror Story”?

Roger has been a Disney fan since he was a kid and this interest has grown over the years. He has visited Disney Parks around the globe and has a vast collection of Disney movies and collectibles. He is the owner of What's On Disney Plus & DisKingdom. Email: Roger@WhatsOnDisneyPlus.com Twitter: Twitter.com/RogPalmerUK Facebook: Facebook.com/rogpalmeruk
View all posts
Tags: captive audience, hulu, star 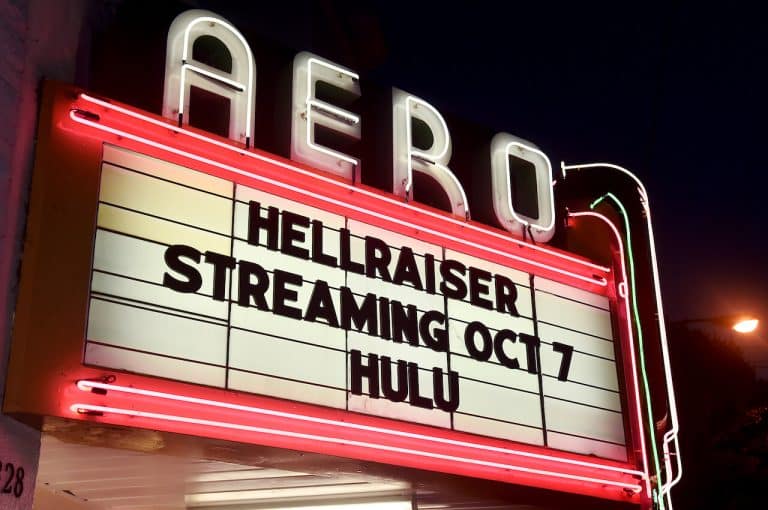