Disney has released some new posters of Pixar’s animated movie, “Soul”, which is coming to Disney+ on Christmas Day. 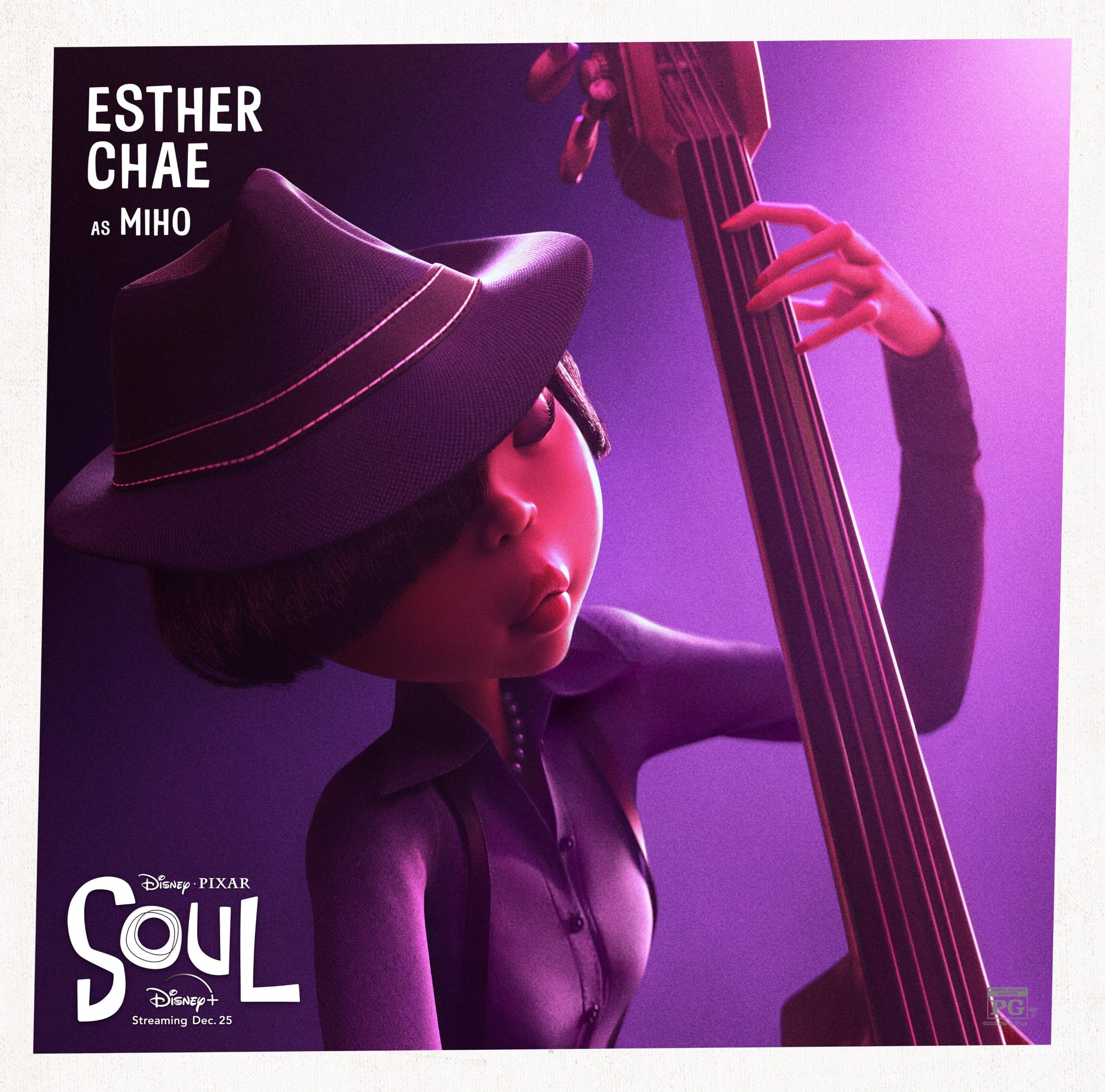 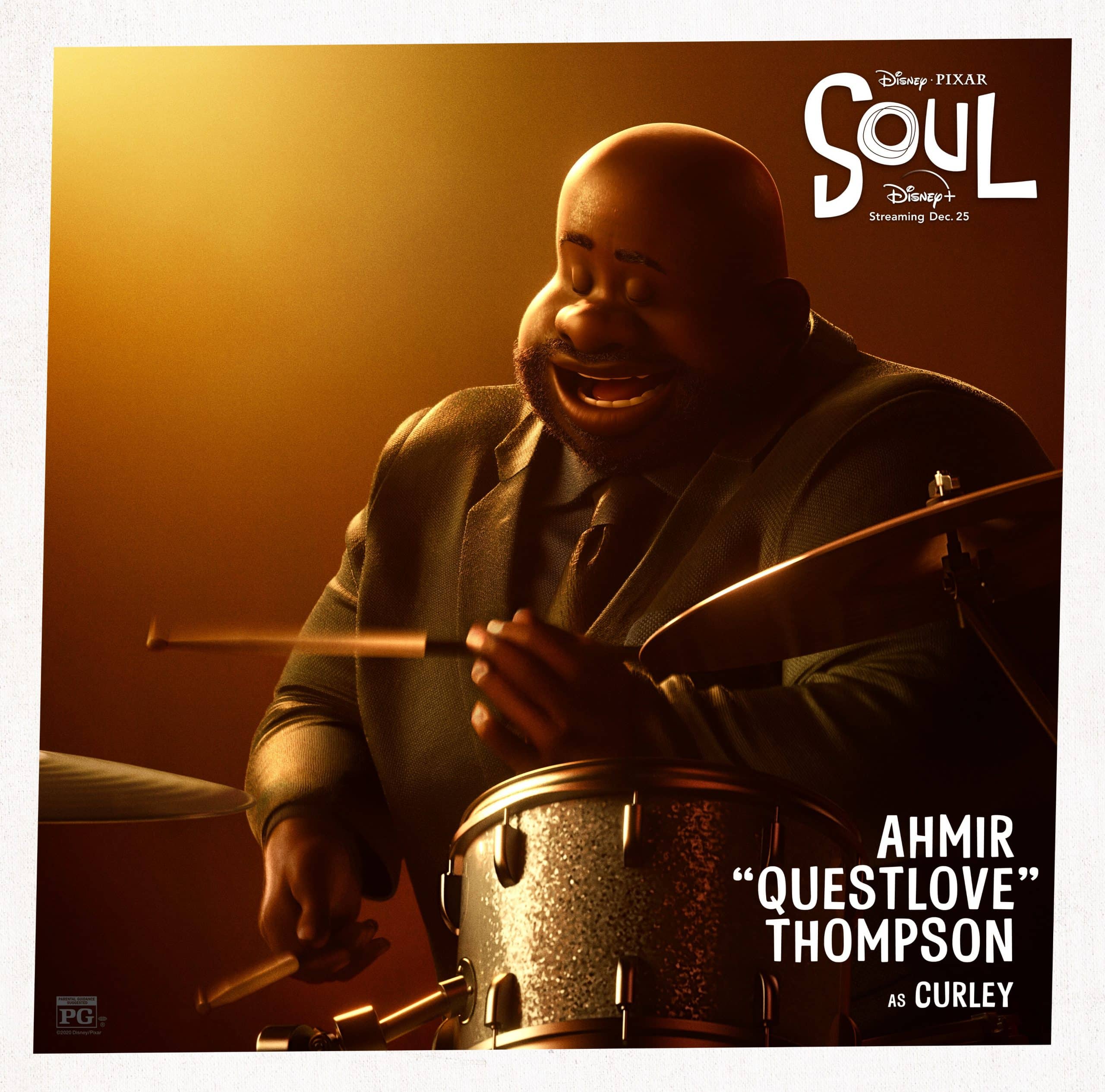 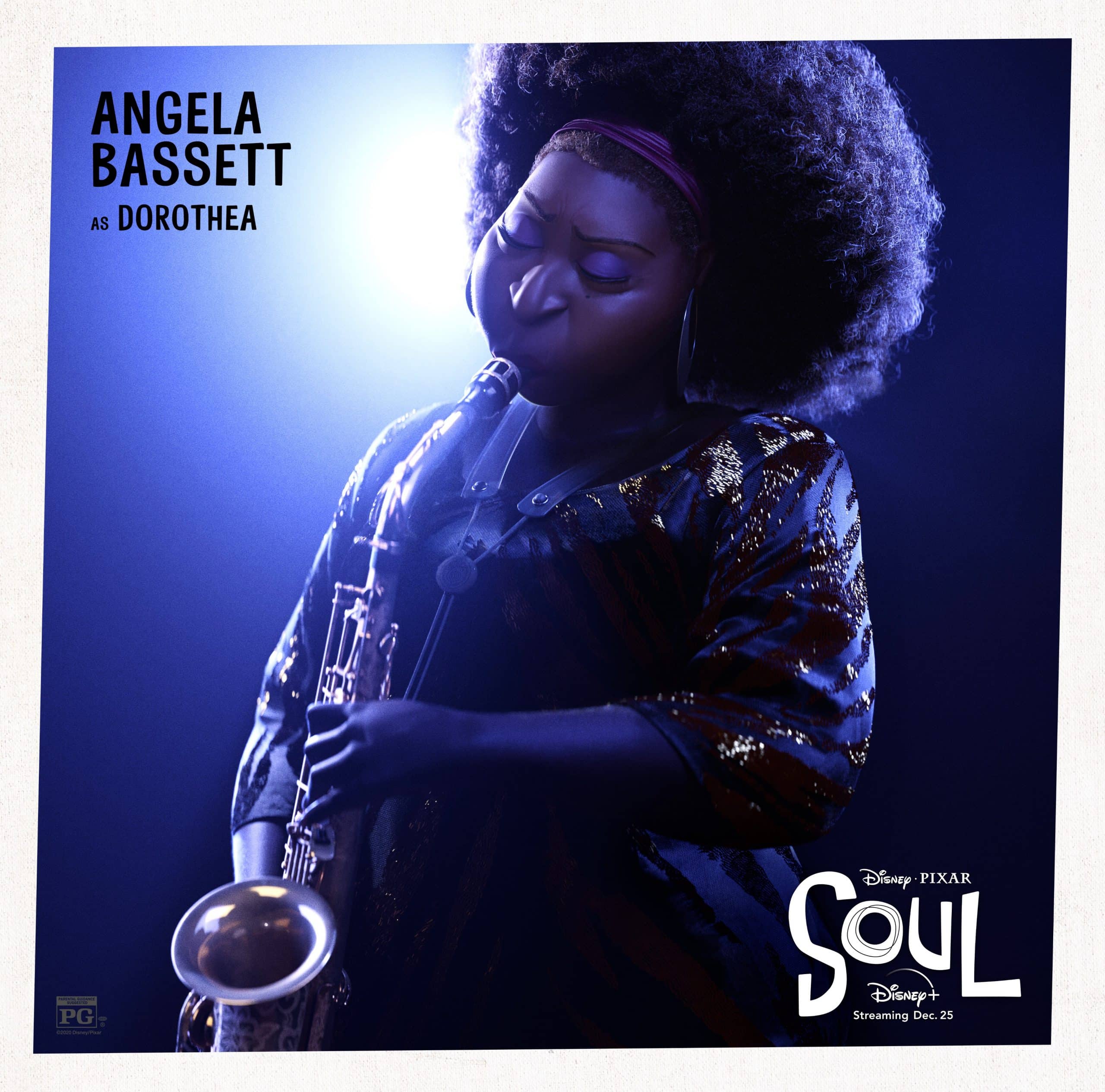 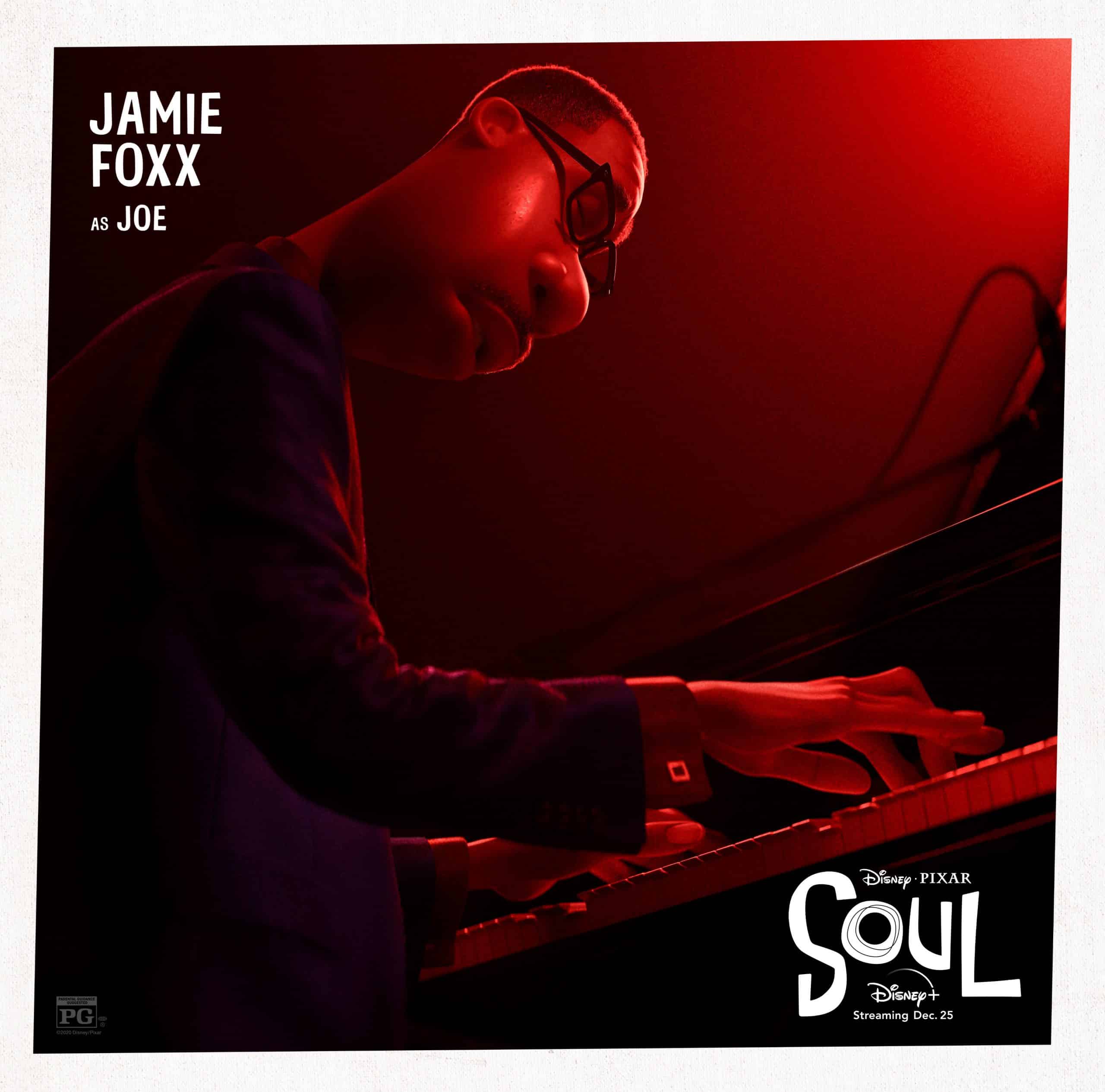 ”Soul” is coming to Disney+ on Christmas Day.