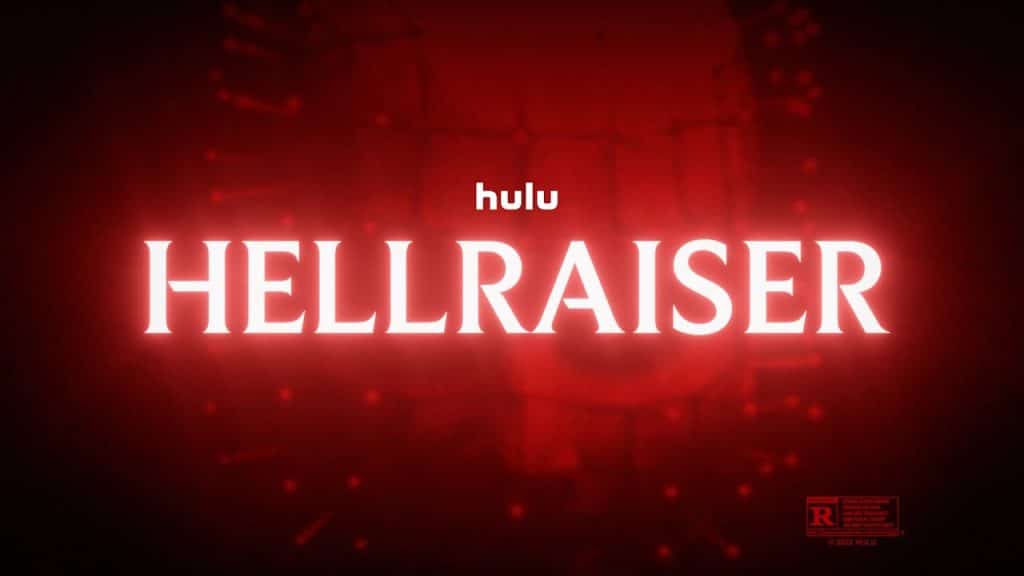 Disney’s Hulu is going to be releasing “Hellraiser,” a reimagining of Clive Barker’s 1987 horror classic from director David Bruckner, in the U.S. on October 7th 2022 as part of the streamer’s annual “Huluween” celebration of fright-filled content.

With this series being created by Spyglass Media Group, it’s not yet clear if this film will also be released as a Star Original internationally, or if it will be going to other streaming services.

Are you looking forward to watching this new version of “Hellraiser”?