Disney has announced that Newcomer Izabela Rose and Siena Agudong (“No Good Nick”) have been cast in “Upside-Down Magic,” a Disney Channel Original Movie based on The New York Times bestselling fantasy-fiction children’s books of the same name. 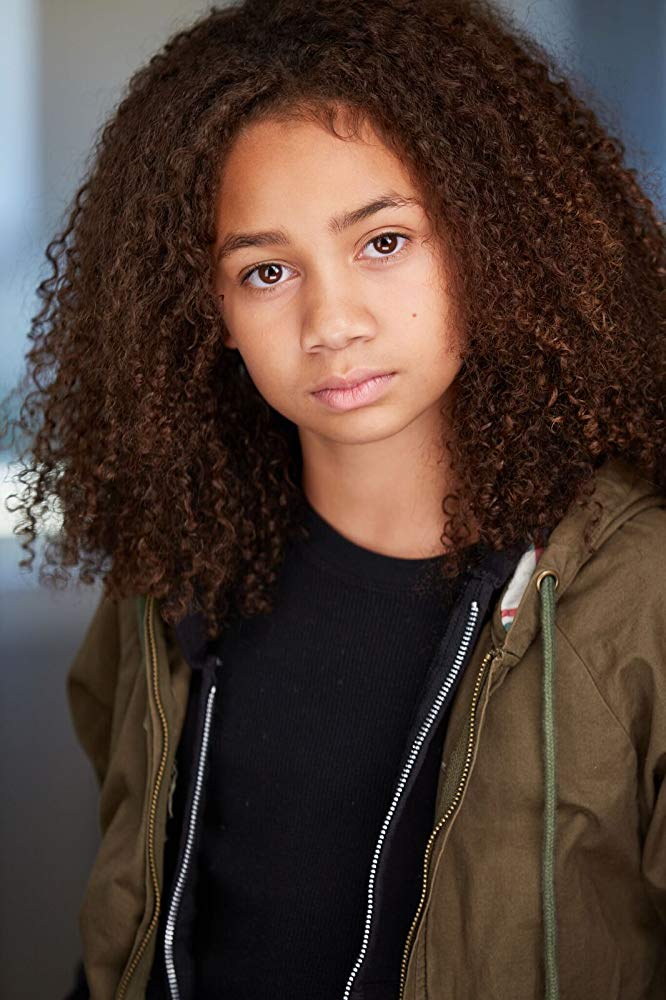 Suzanne Farwell (“The Holiday,” “Something’s Gotta Give”), Susan Cartsonis (“Descendants 3,” “The Duff”) will executive produce, along with Joe Nussbaum (“Just Add Magic,” “Gabby Duran & The Unsittables”), who also serves as director. Production begins today and the movie is slated to air next summer.

“We cannot wait for Disney Channel viewers to meet Nory, a funny, charismatic and optimistic heroine whose unwavering belief that her unusual talents, along with those of her wonky friends, are just as valuable as those of her peers,” said Lauren Kisilevsky, vice president, Original Movies, Disney Channels Worldwide. “At the heart of our story is Nory and Reina’s friendship, in which they help each other learn that what makes them different makes them special.”

With a teleplay by Nick Pustay (“Ramona and Beezus”) and Josh Cagan (“Kim Possible”), “Upside-Down Magic” is based on the Scholastic book series from bestselling authors Sarah Mlynowski, Lauren Myracle, and Emily Jenkins. 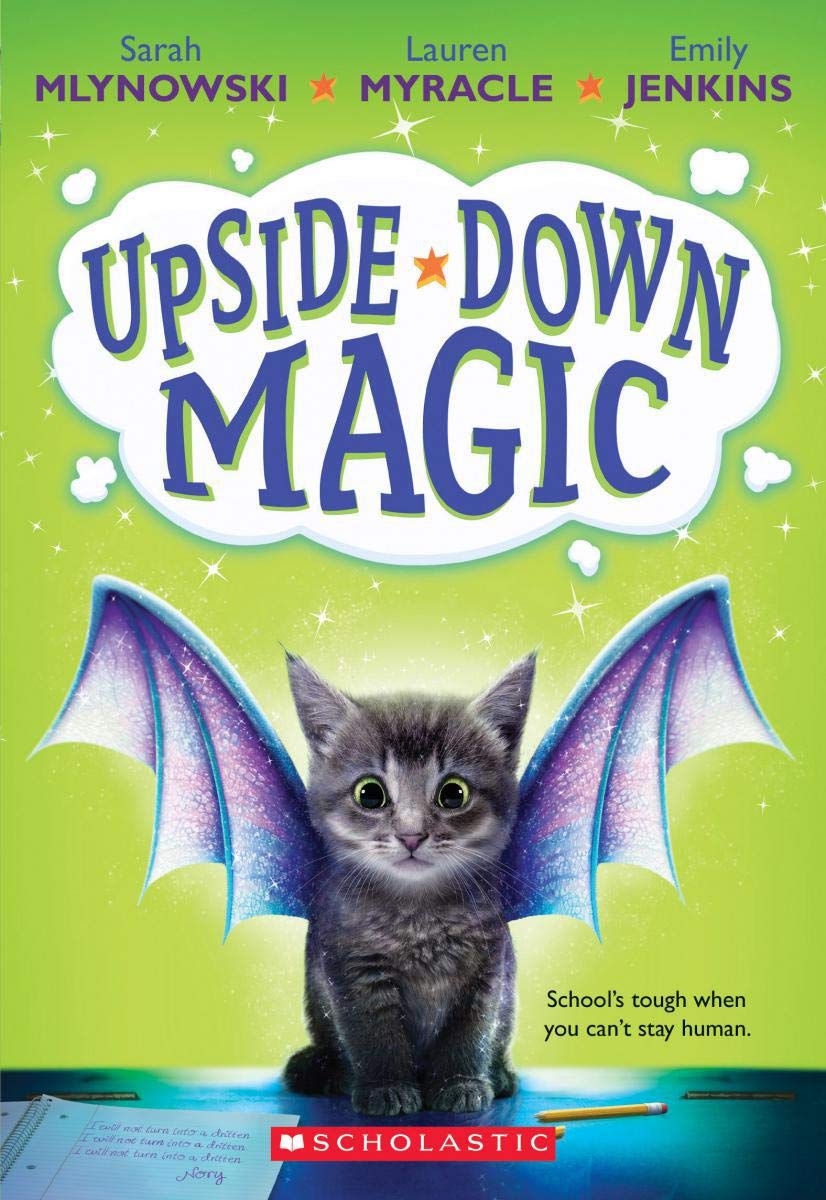 While no Disney+ release details were revealed in the official announcement, with the Disney Channel providing over 100 Original Movies and thousands of TV episodes, expect Upside-Down Magic, to come to Disney+ at some point.

Roger has been a Disney fan since he was a kid and this interest has grown over the years. He has visited Disney Parks around the globe and has a vast collection of Disney movies and collectibles. He is the owner of What's On Disney Plus & DisKingdom. Email: Roger@WhatsOnDisneyPlus.com Twitter: Twitter.com/RogPalmerUK Facebook: Facebook.com/rogpalmeruk
View all posts
Tags: upsider-down magic