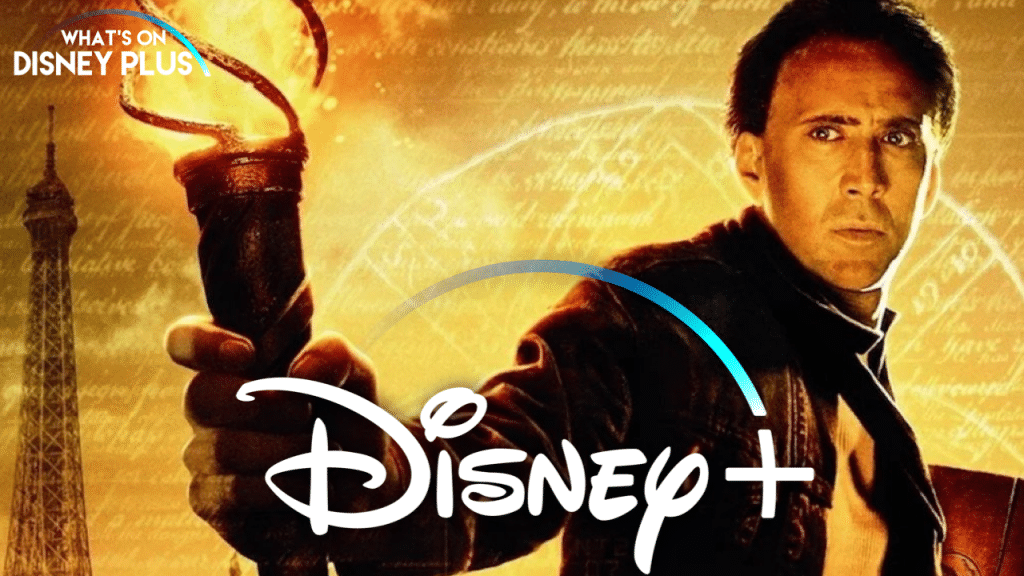 It’s been reported for years that Disney have been working on a third National Treasure Movie, but now it’s been revealed that the team is also now working on a Disney+ series.

“The film version is being written right now. The television version is in process. We have a pilot script done and an outline of the future episodes.”

This is great news for National Treasure fans and having a Disney+ series would be a huge draw for the streaming service.

The first movie was just added to Disney+ in the United States and the second movie is also available globally.

Are you looking forward to a new National Treasure Disney+ series?

Roger has been a Disney fan since he was a kid and this interest has grown over the years. He has visited Disney Parks around the globe and has a vast collection of Disney movies and collectibles. He is the owner of What's On Disney Plus & DisKingdom. Email: Roger@WhatsOnDisneyPlus.com Twitter: Twitter.com/RogPalmerUK Facebook: Facebook.com/rogpalmeruk
View all posts
Tags: disney, national treasure