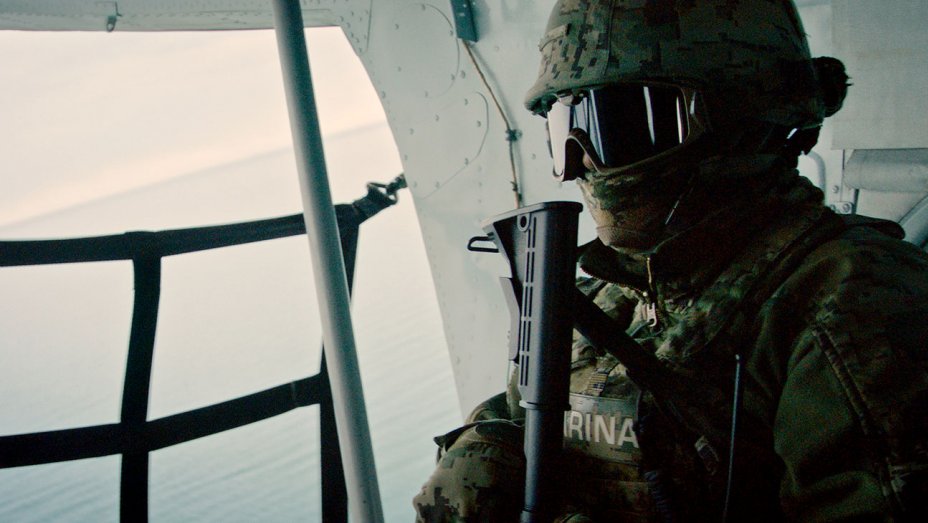 The nonfiction thriller chronicles the plight of the vaquita, the world’s smallest whale, which is near extinction as its habitat is destroyed by Mexican drug cartels and the Chinese mafia, who harvest the swim bladder of the totoaba fish, the “cocaine of the sea.” Environmental activists, the Mexican navy and undercover investigators fight back against this illegal multimillion-dollar business.

This film was purchased for $3 million and is a worldwide deal. It also just won the Sundance Audience Award for World Cinema Documentary.

“I am absolutely thrilled that we found with National Geographic the perfect partner for Sea of Shadows. We have already collaborated several times in our branch of blue-chip nature docs and are now very delighted to bundle our energy and experience on this special feature film project. Both of us have the aim to make Sea of Shadows a huge success, but beyond that, we are united in the conviction that we have to save this precious little animal, the vaquita, and that we have to stop the destruction of the entire Sea of Cortez — which Jacques Cousteau once called the ‘aquarium of the planet’” said Köhler of Terra Mater Factual Studios, which produced the film alongside DiCaprio’s Appian Way, Malaika Pictures and Wild Lens Collective.

“We’re so thrilled to be partnering with Richard and the entire team, which shares our passion for spotlighting the most urgent environmental issues of our time. This film is a high-stakes, edge-of-your-seat thriller that viewers will not be able to ignore” said National Geographic’s Carolyn Bernstein.

With National Geographic set to be a major part of Disney’s new streaming service, Disney+, once the purchase of 21st Century Fox is completed.  This documentary film is highly likely to be available on Disney+.

Are you excited for the new “Sea Of Shadows” documentary?