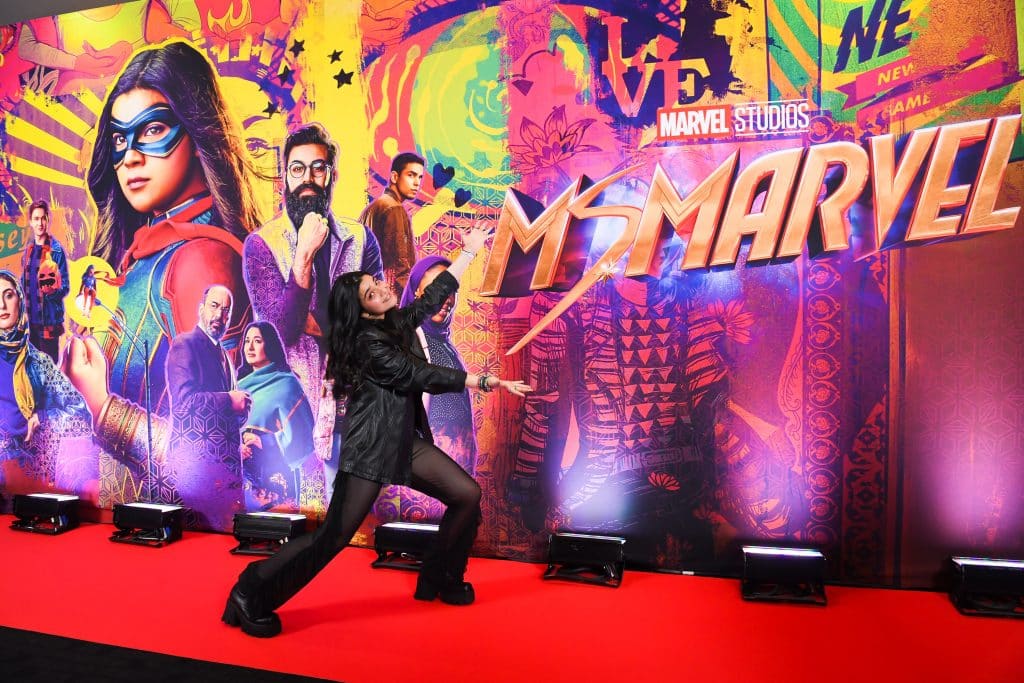 Just ahead of the release of the first episode of the new Disney+ Original series, “Ms Marvel”, Disney held a special red carpet event at the Cineplex Cinemas Yonge-Dundas in Toronto.

Iman Vellani was welcomed home by enthusiastic friends and family as she walked the red carpet to celebrate the upcoming release of Marvel Studios’ “Ms. Marvel.” Fans in attendance were treated to a pre-screening Q&A with the star and an early sneak peek at the first two episodes of the new series. 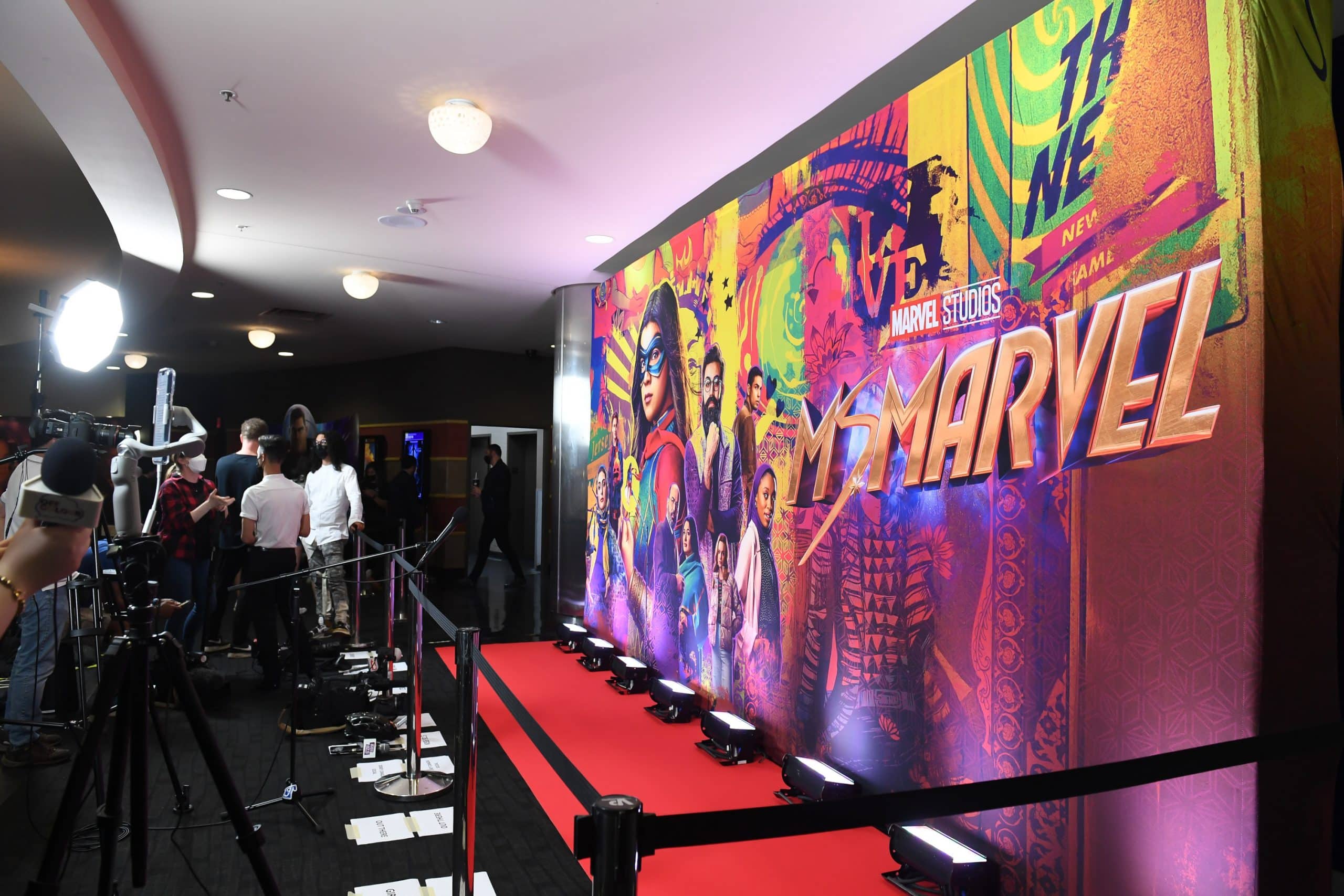 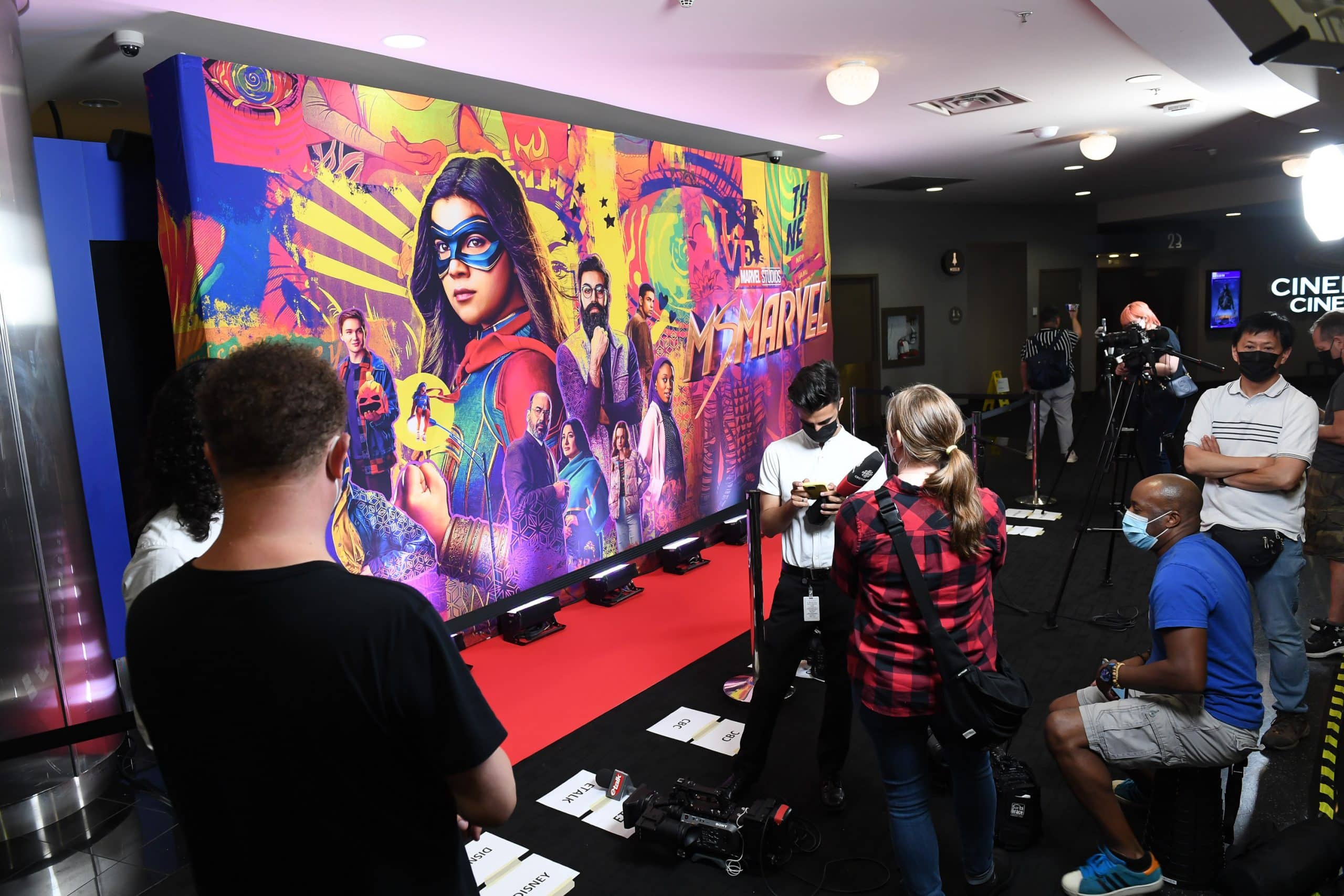 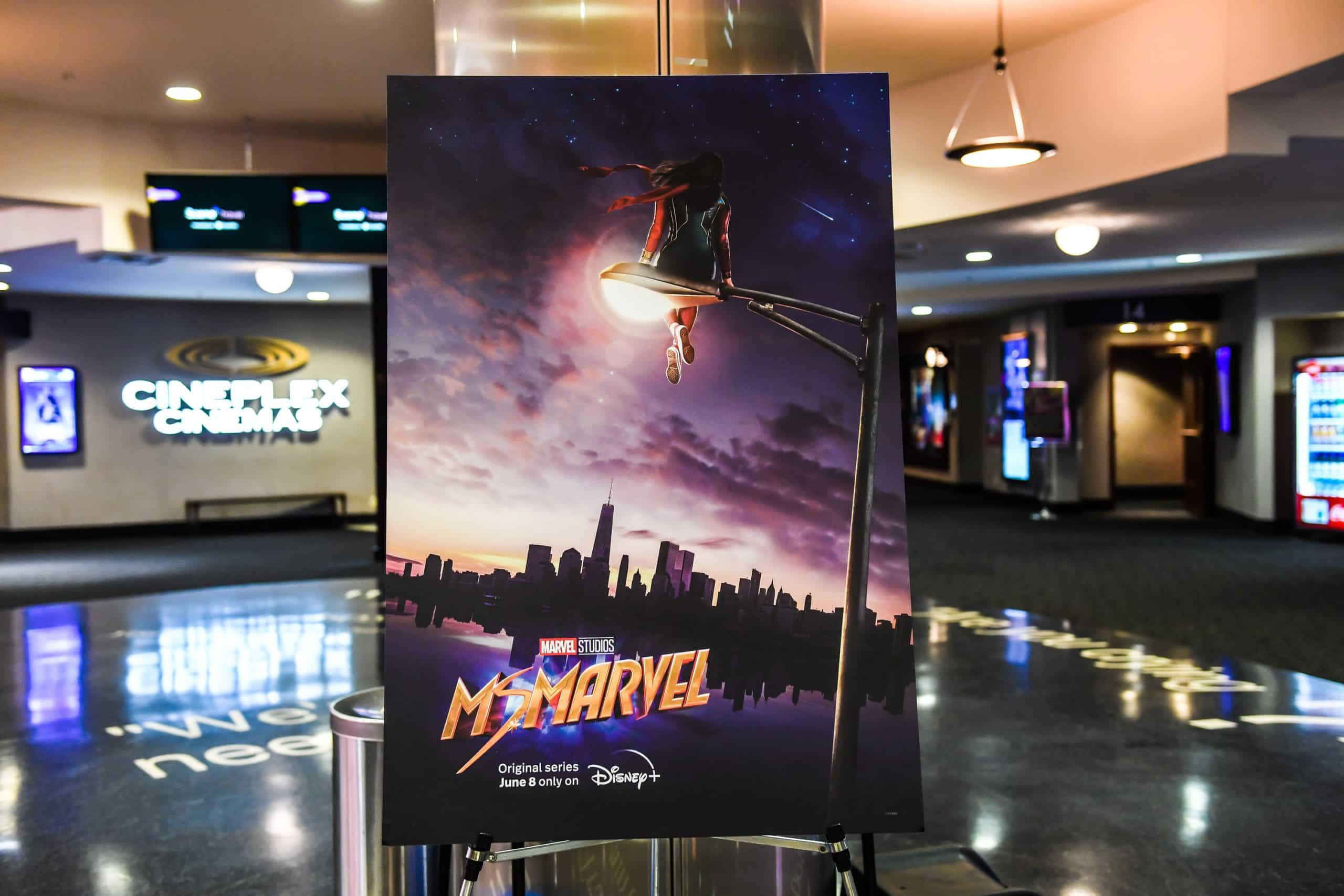 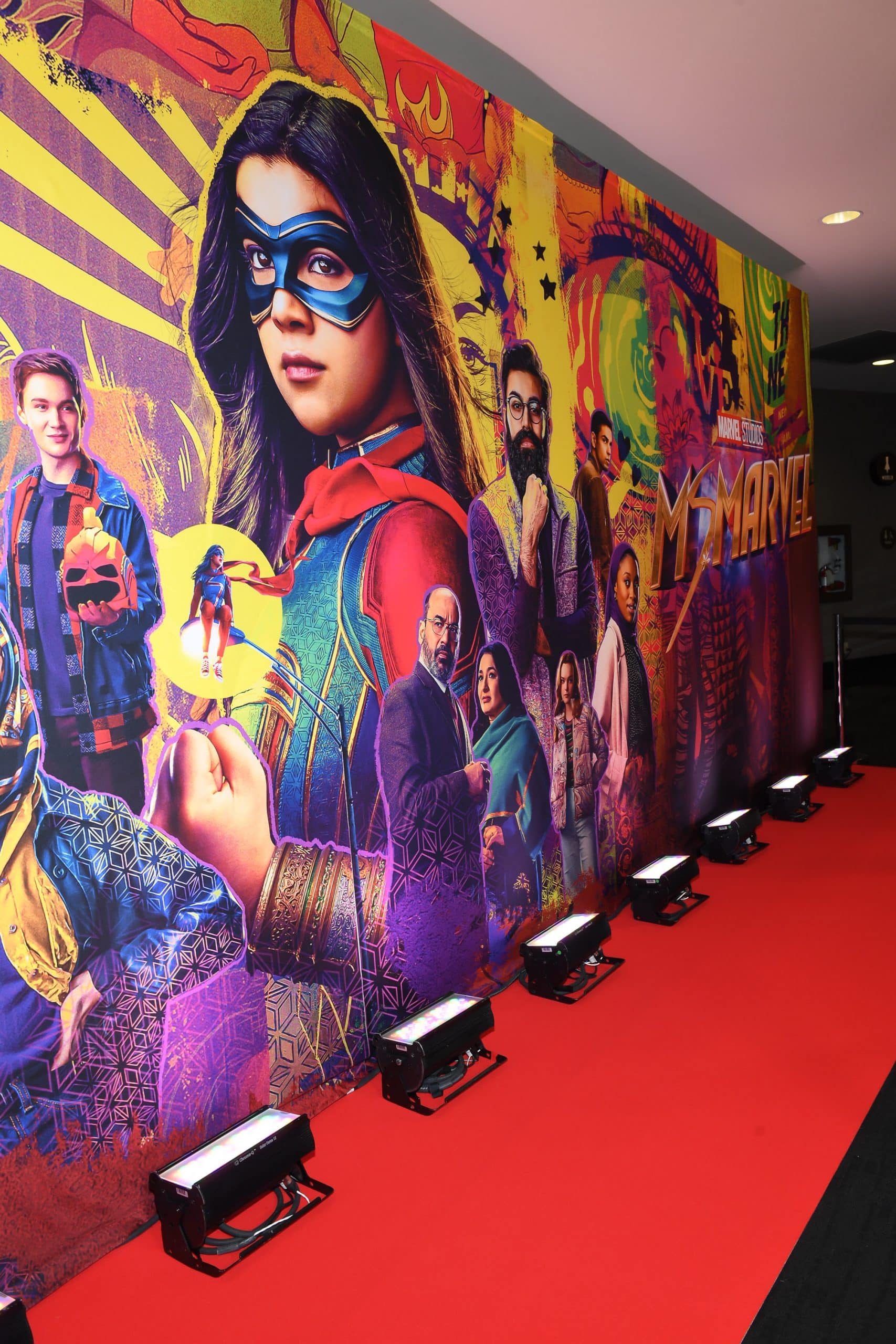 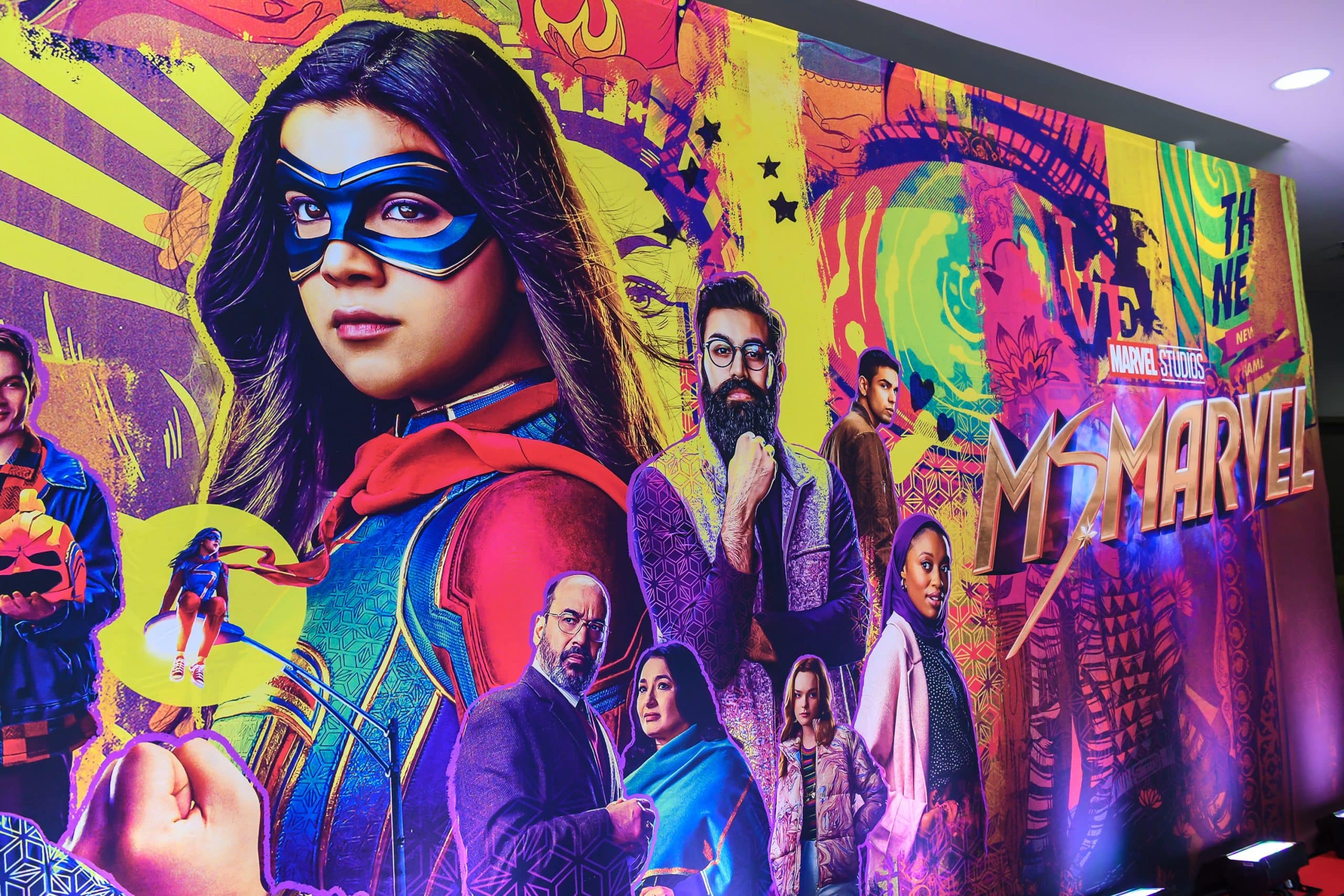 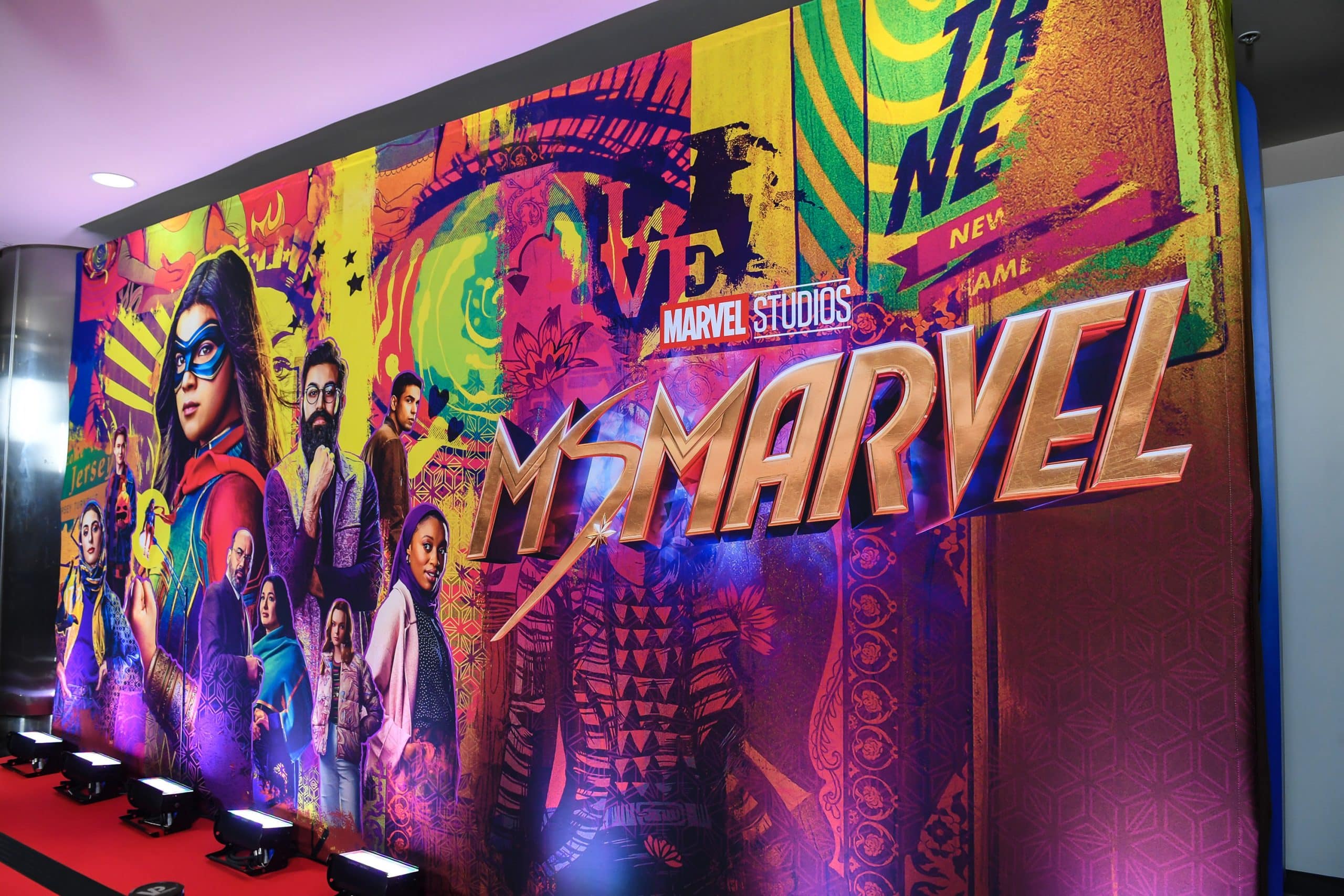 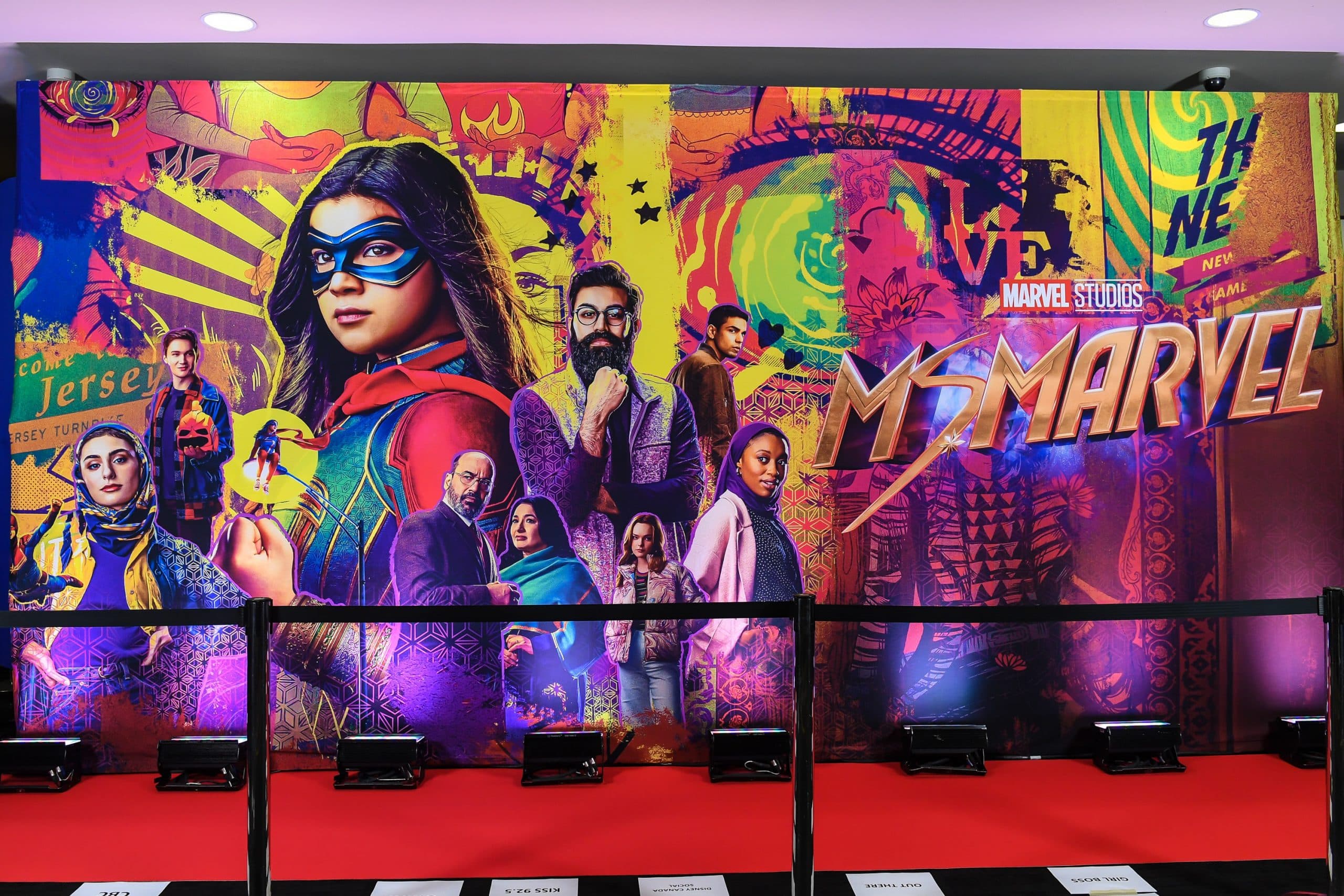 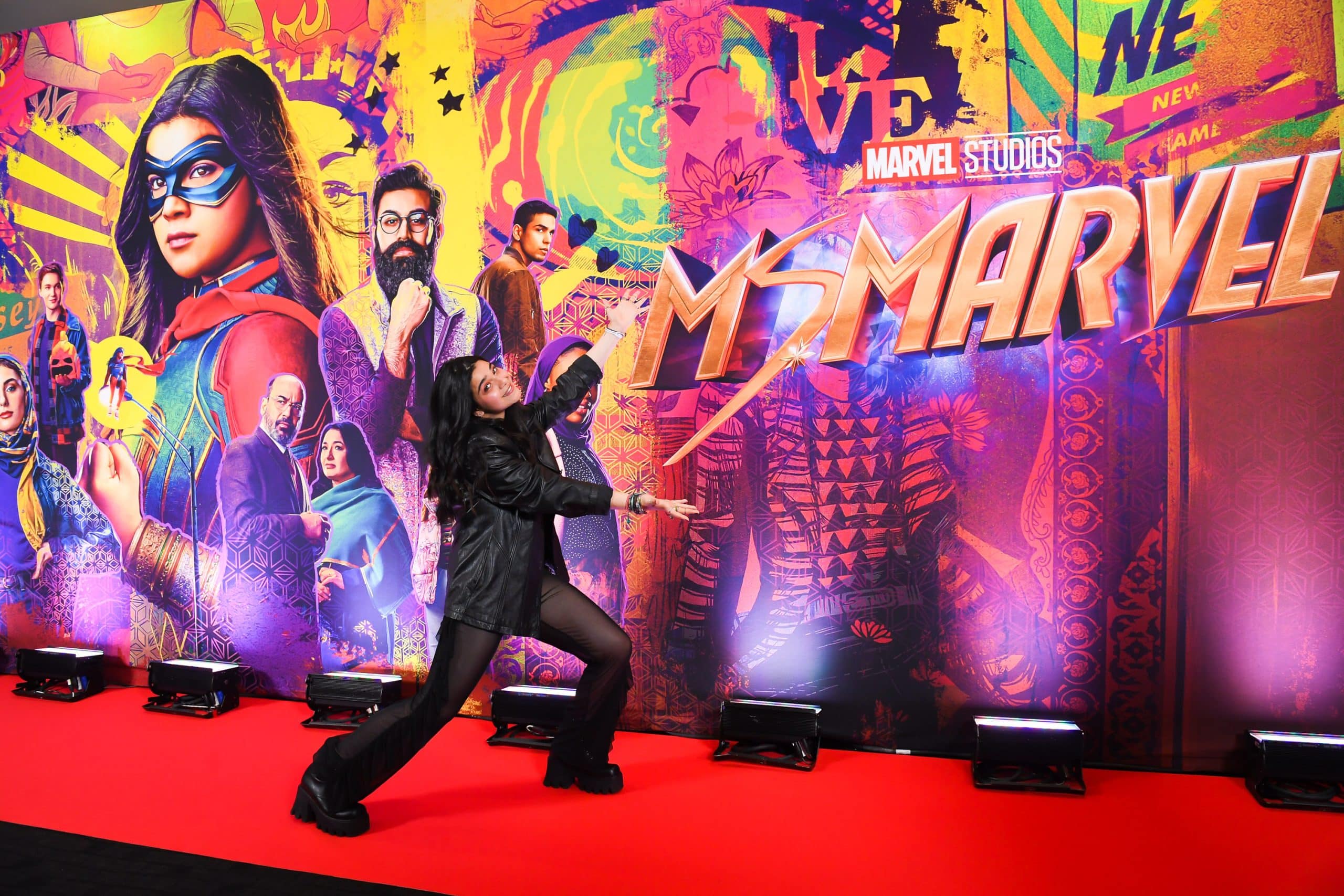 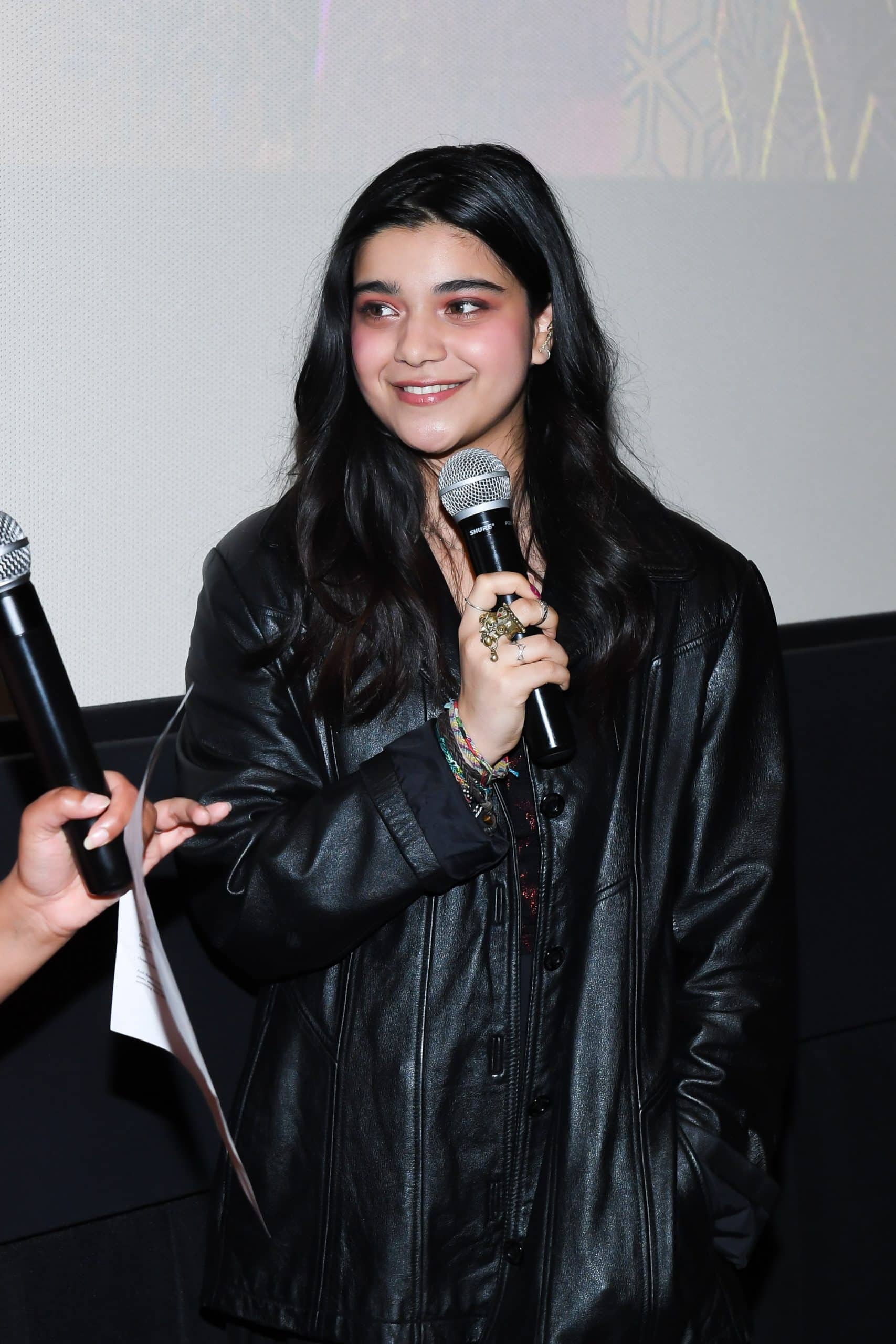 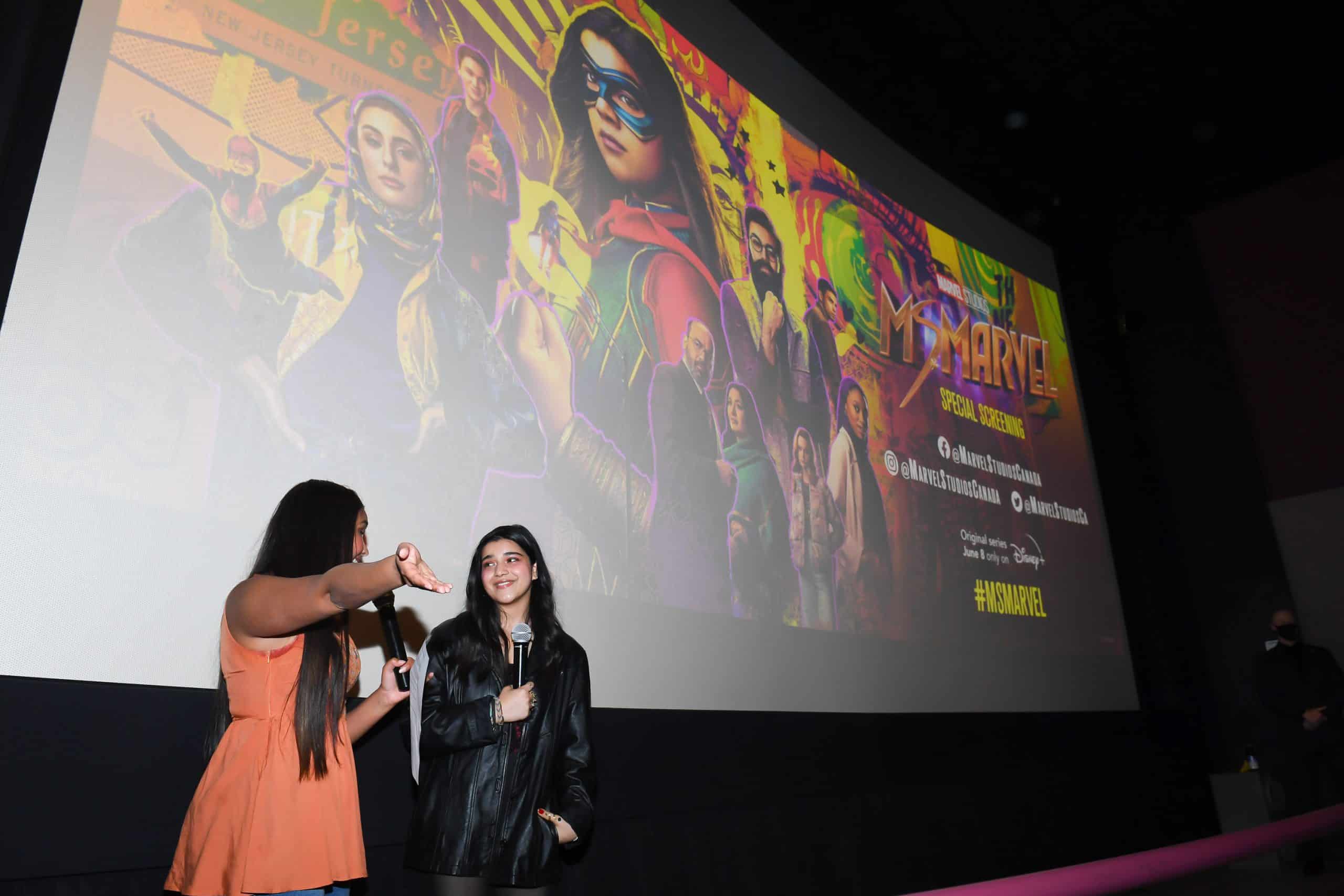 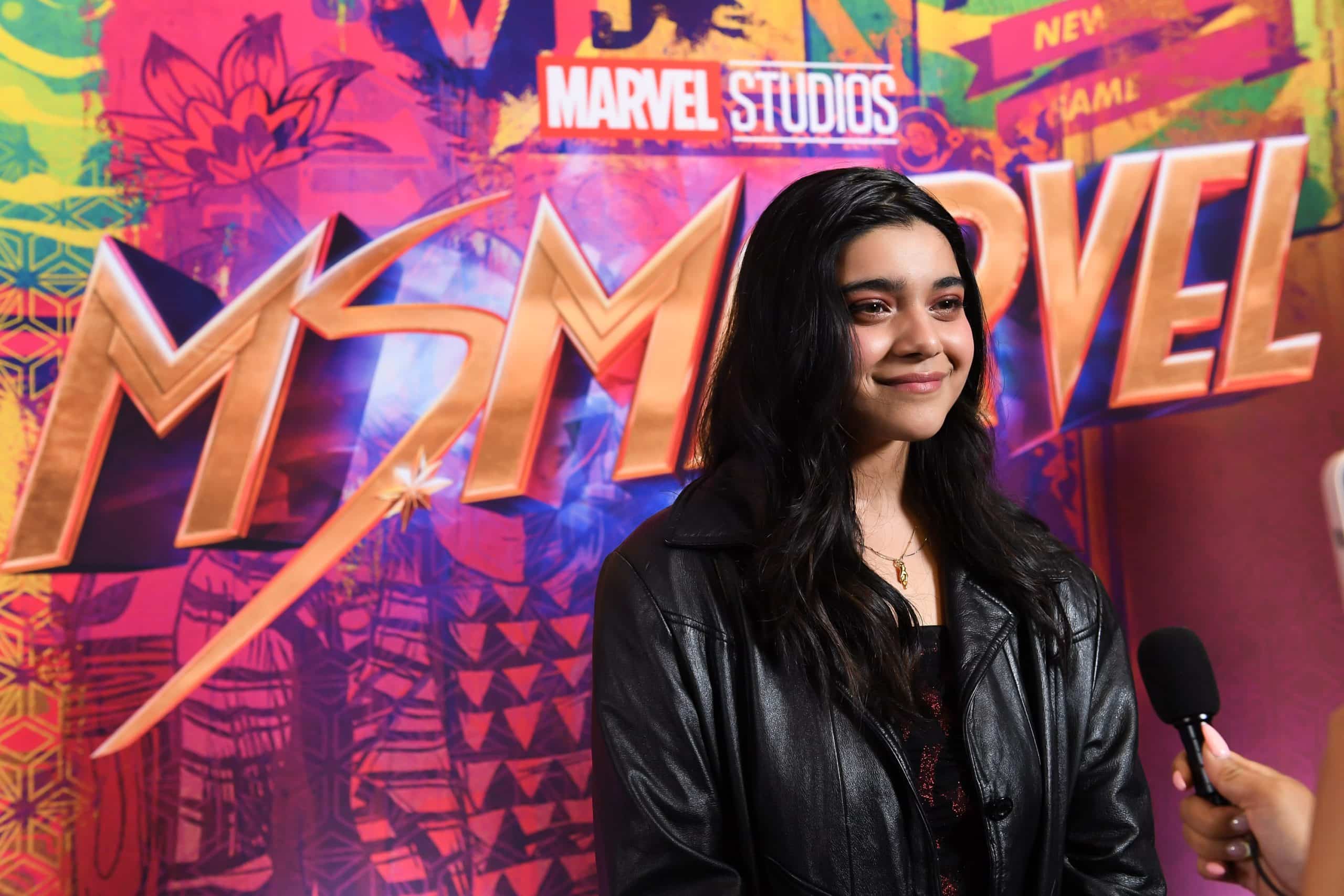 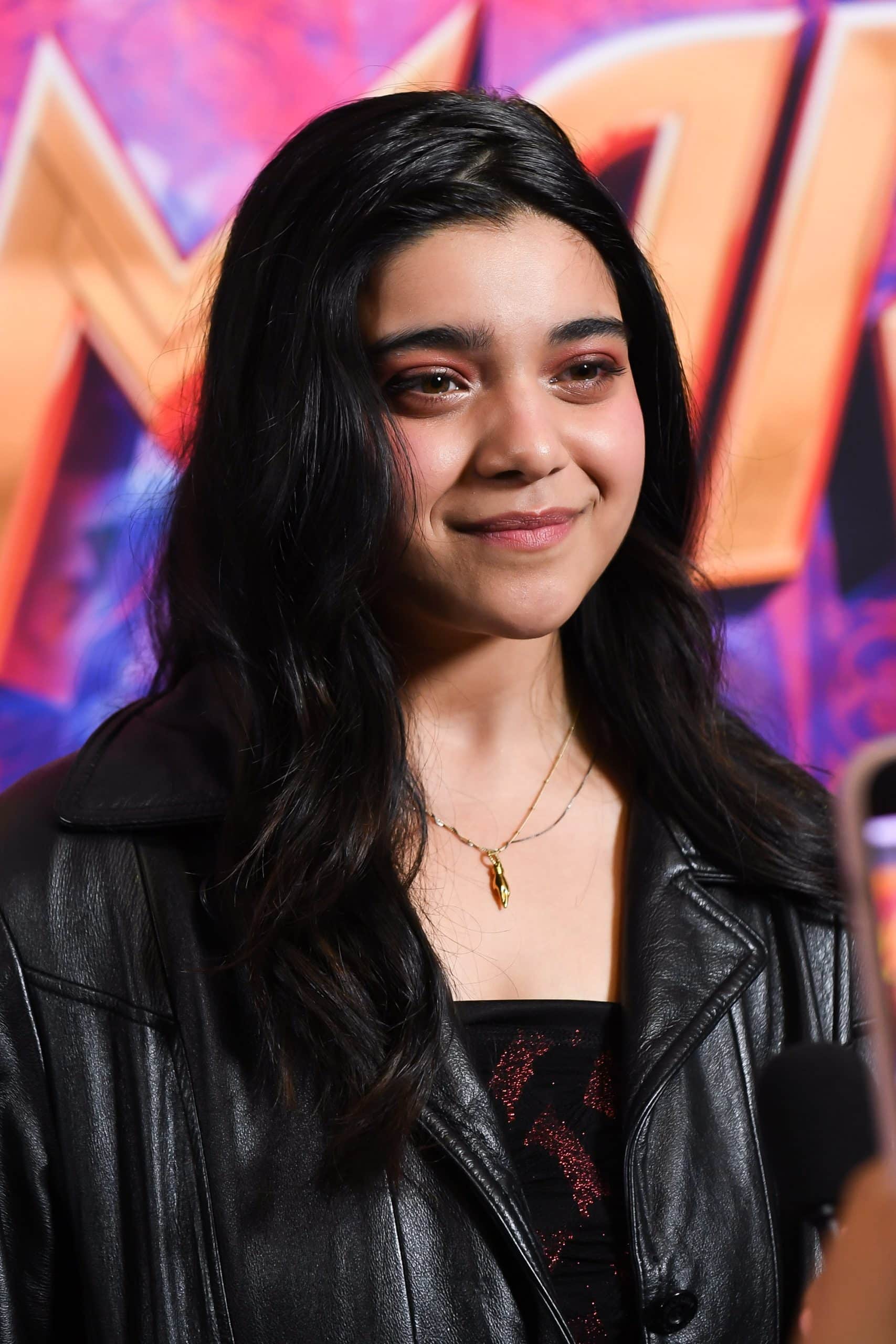 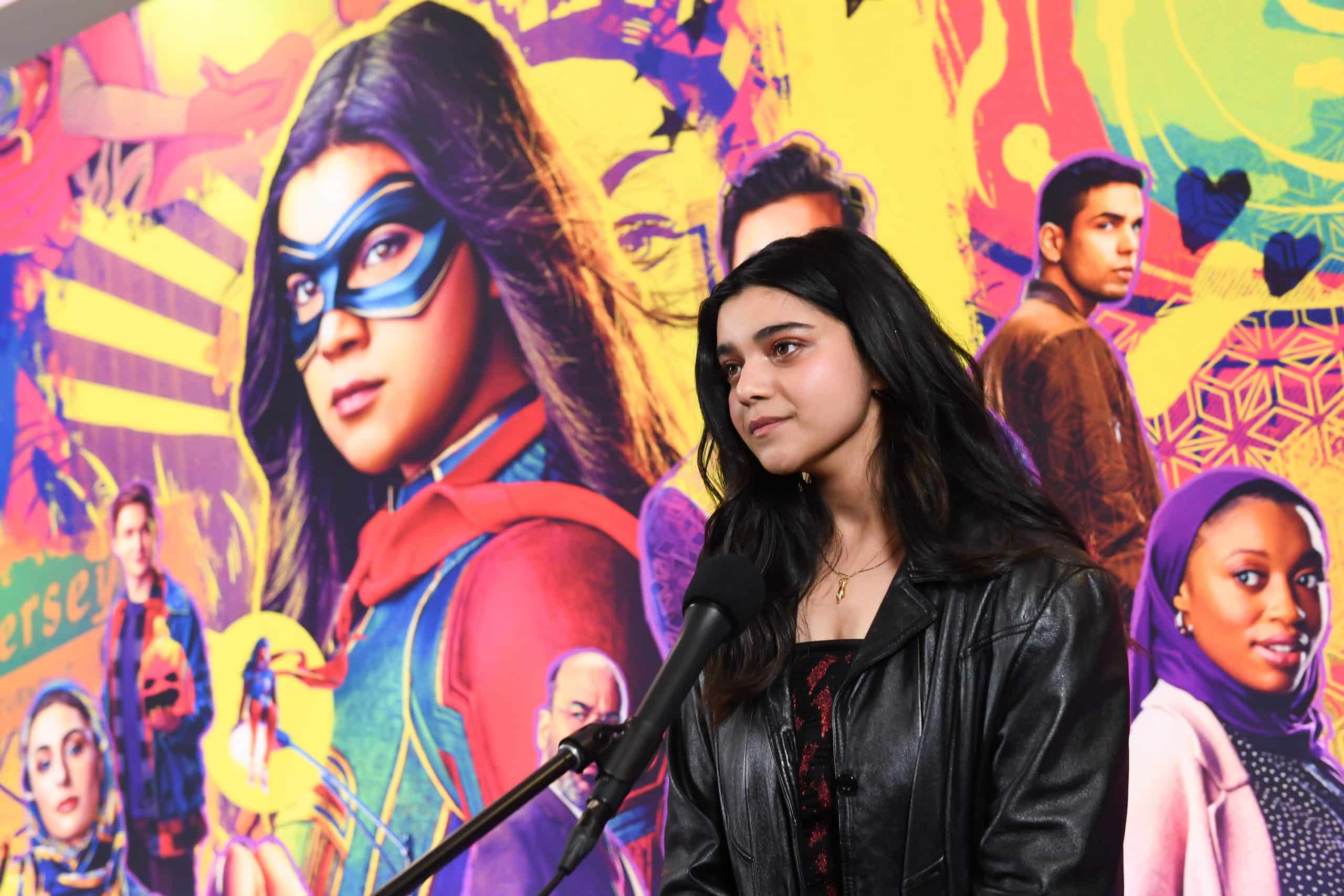 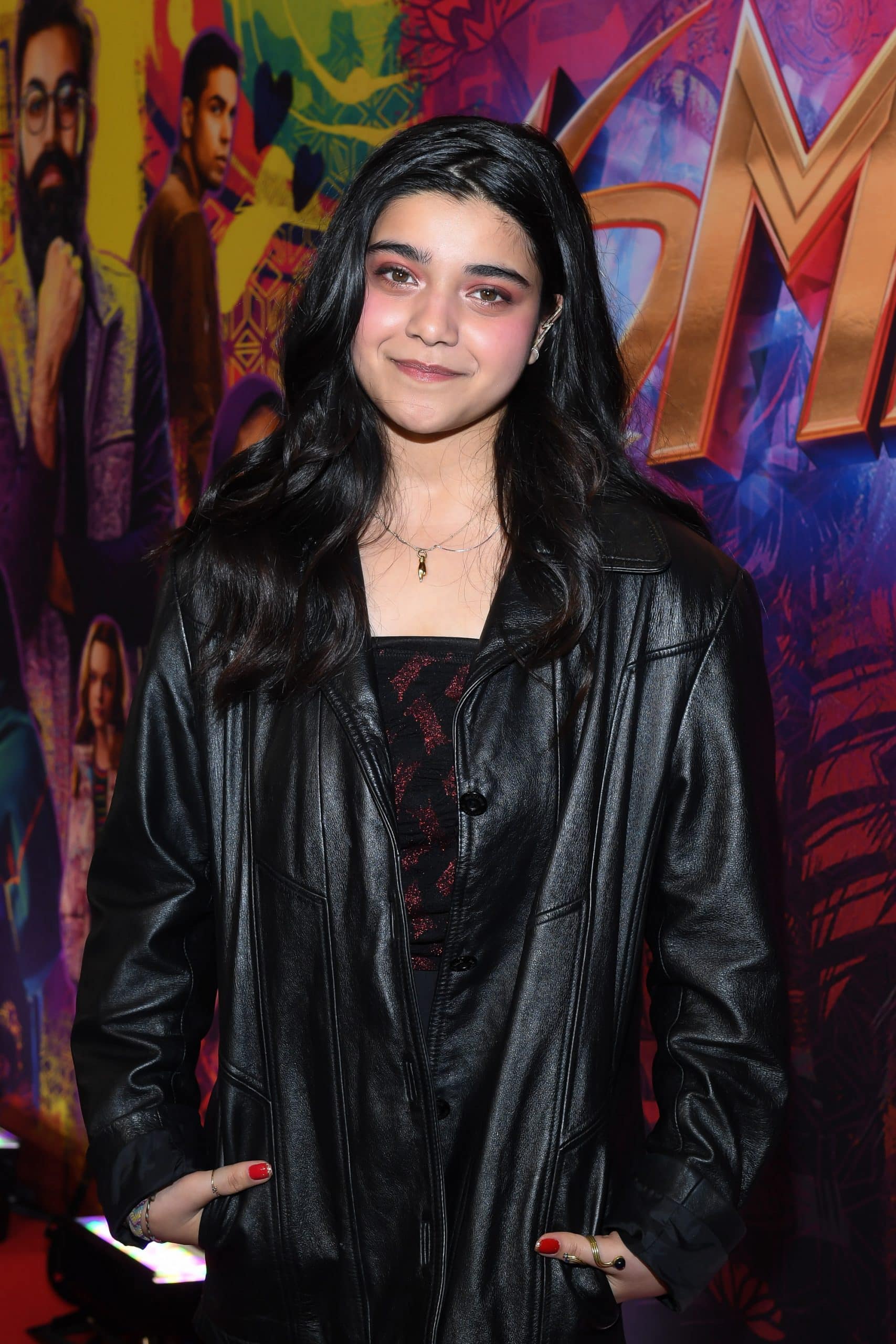 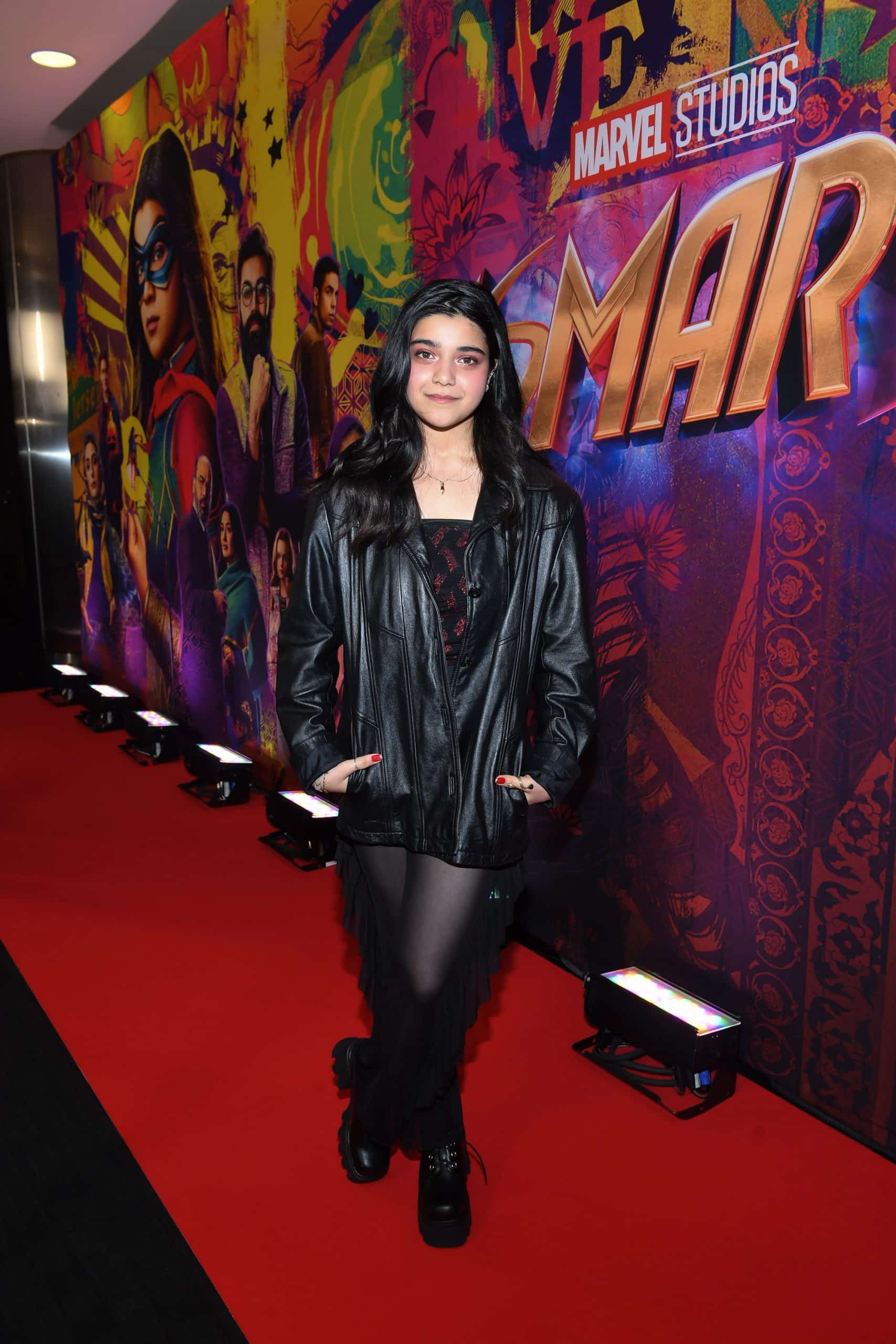 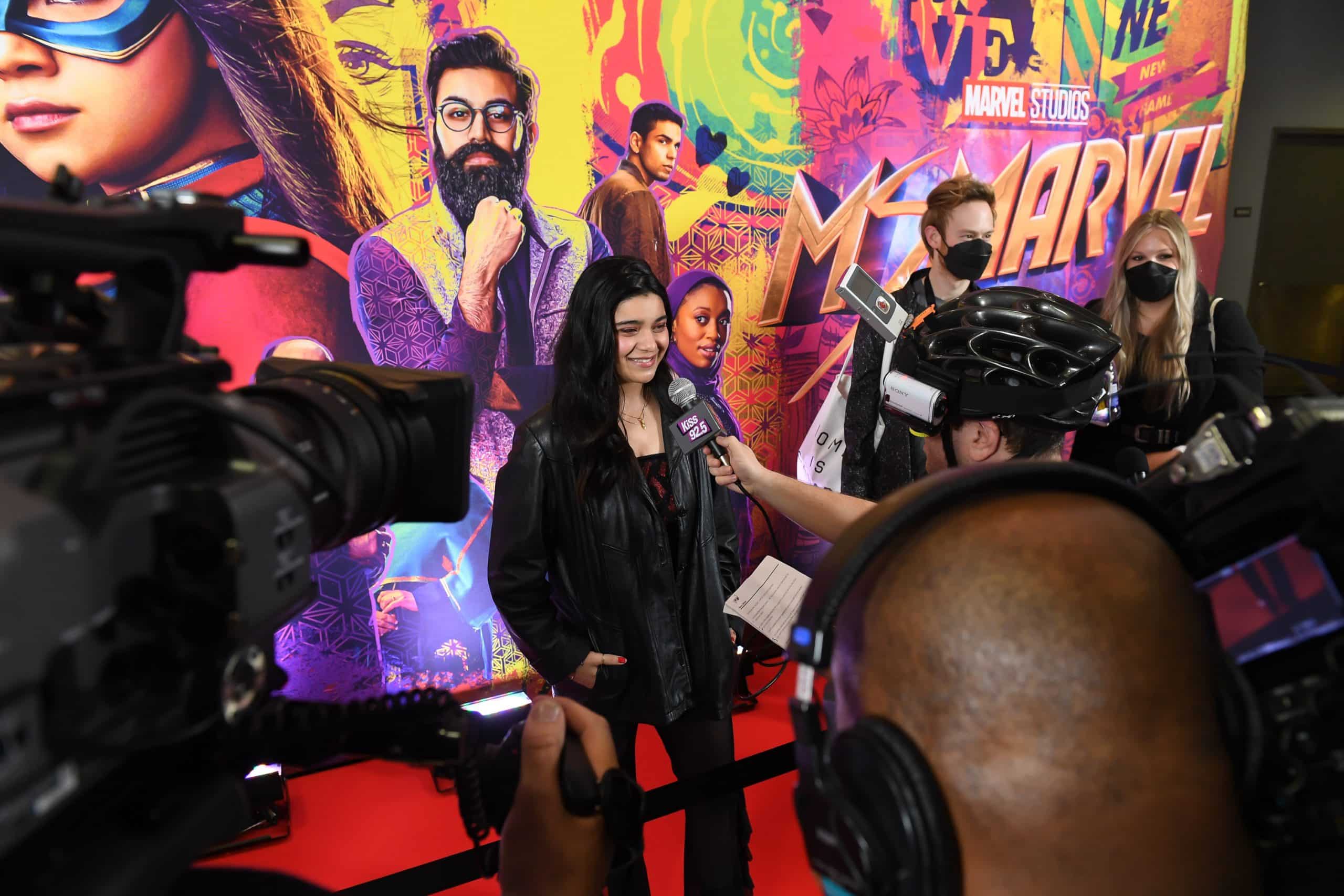 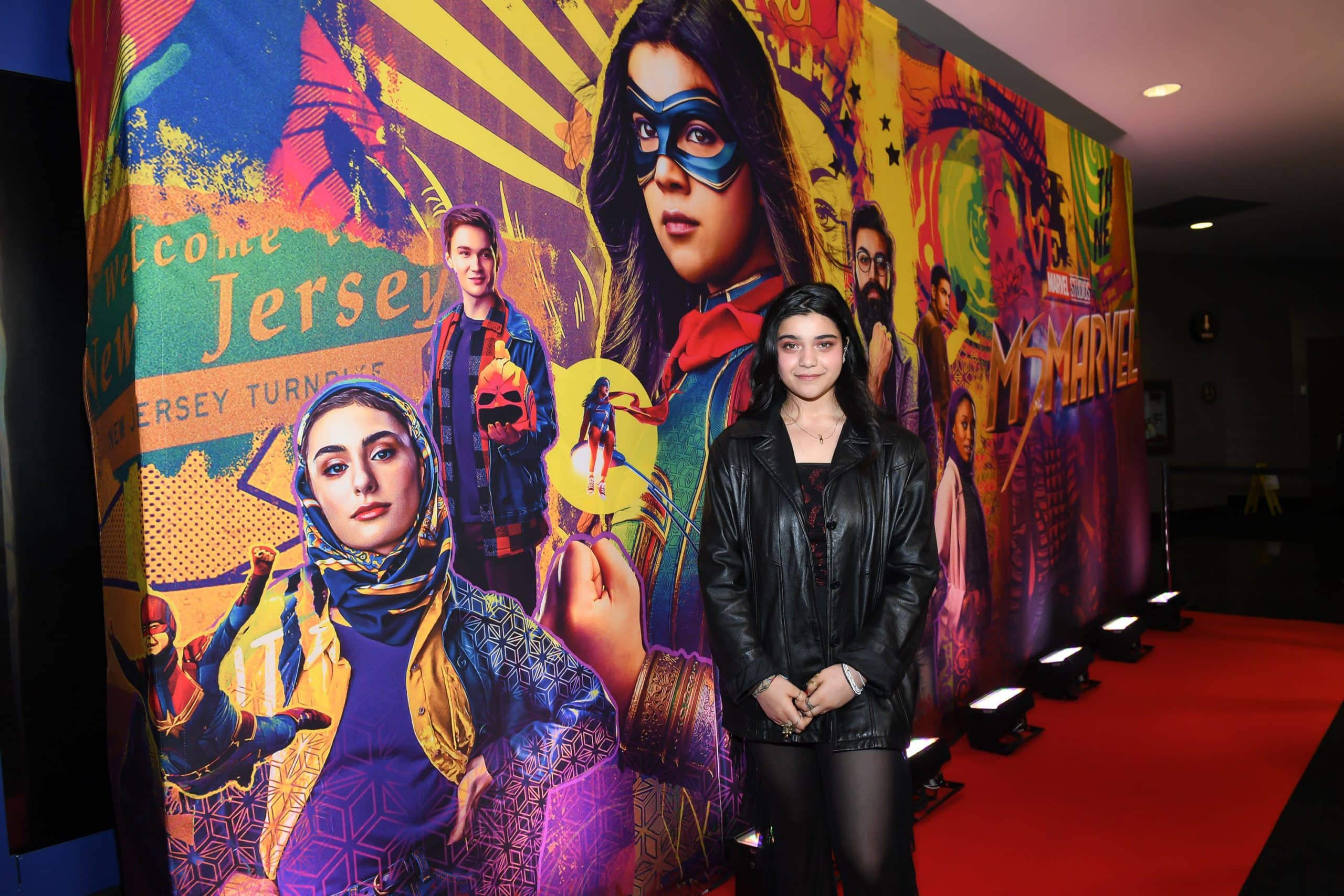 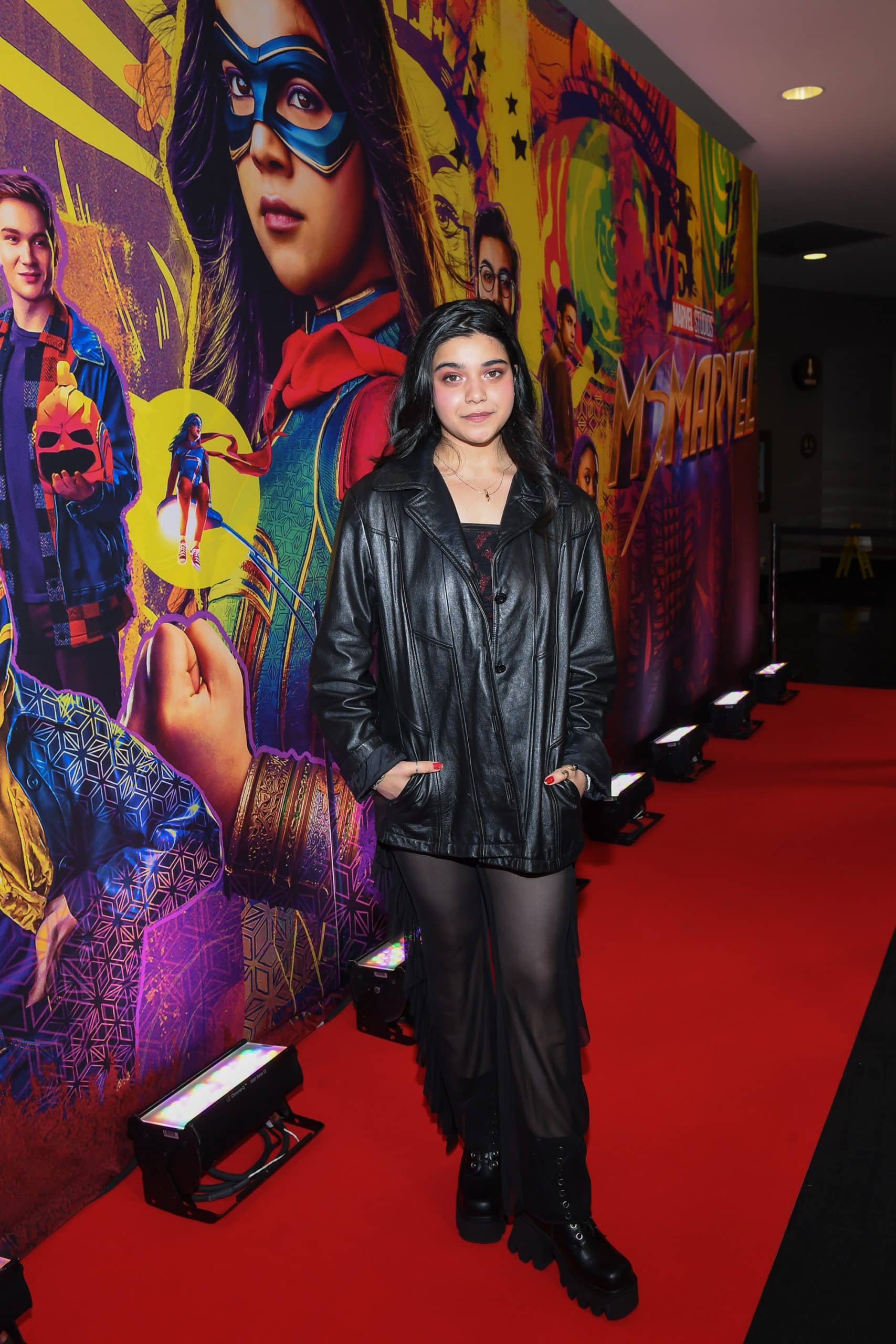 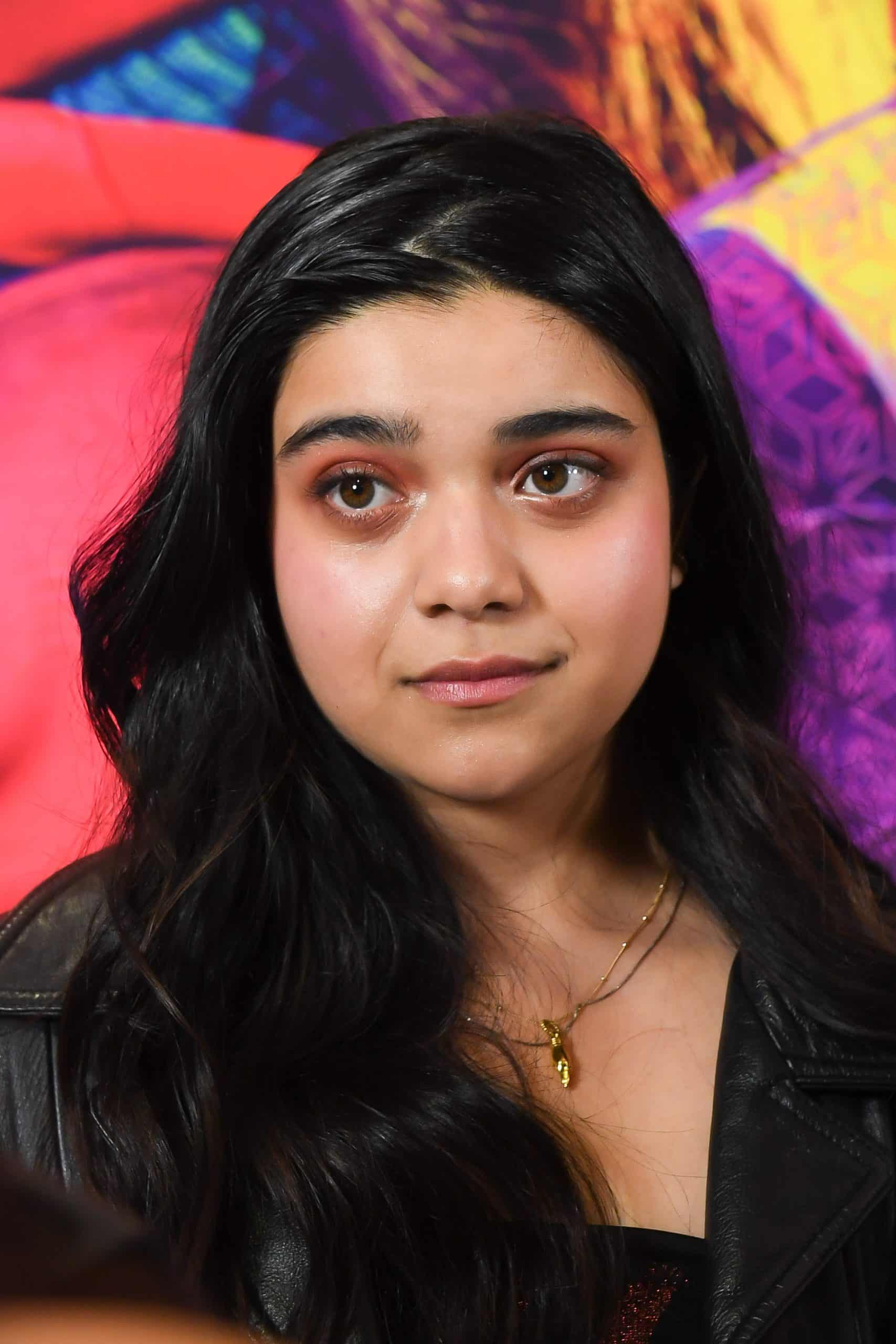