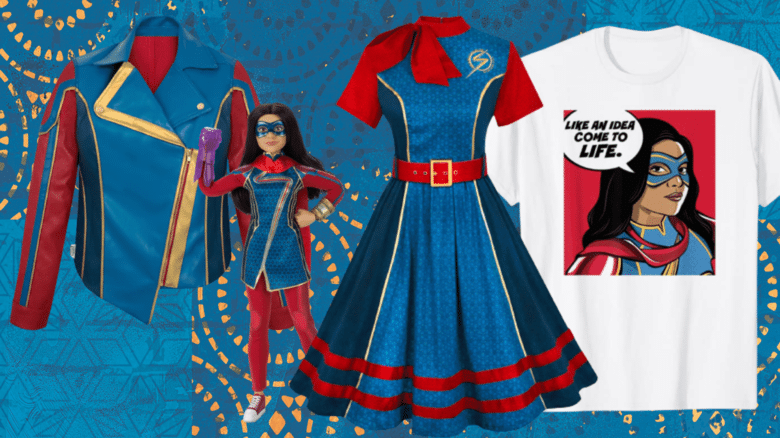 Disney’s “Marvel Must Haves” marketing campaign continues, with some new merchandise reveals following the release of the fifth episode of “Ms Marvel” on Disney+ earlier this week.

A number of new products have been revealed including new t-shirts, accessories, and much more. 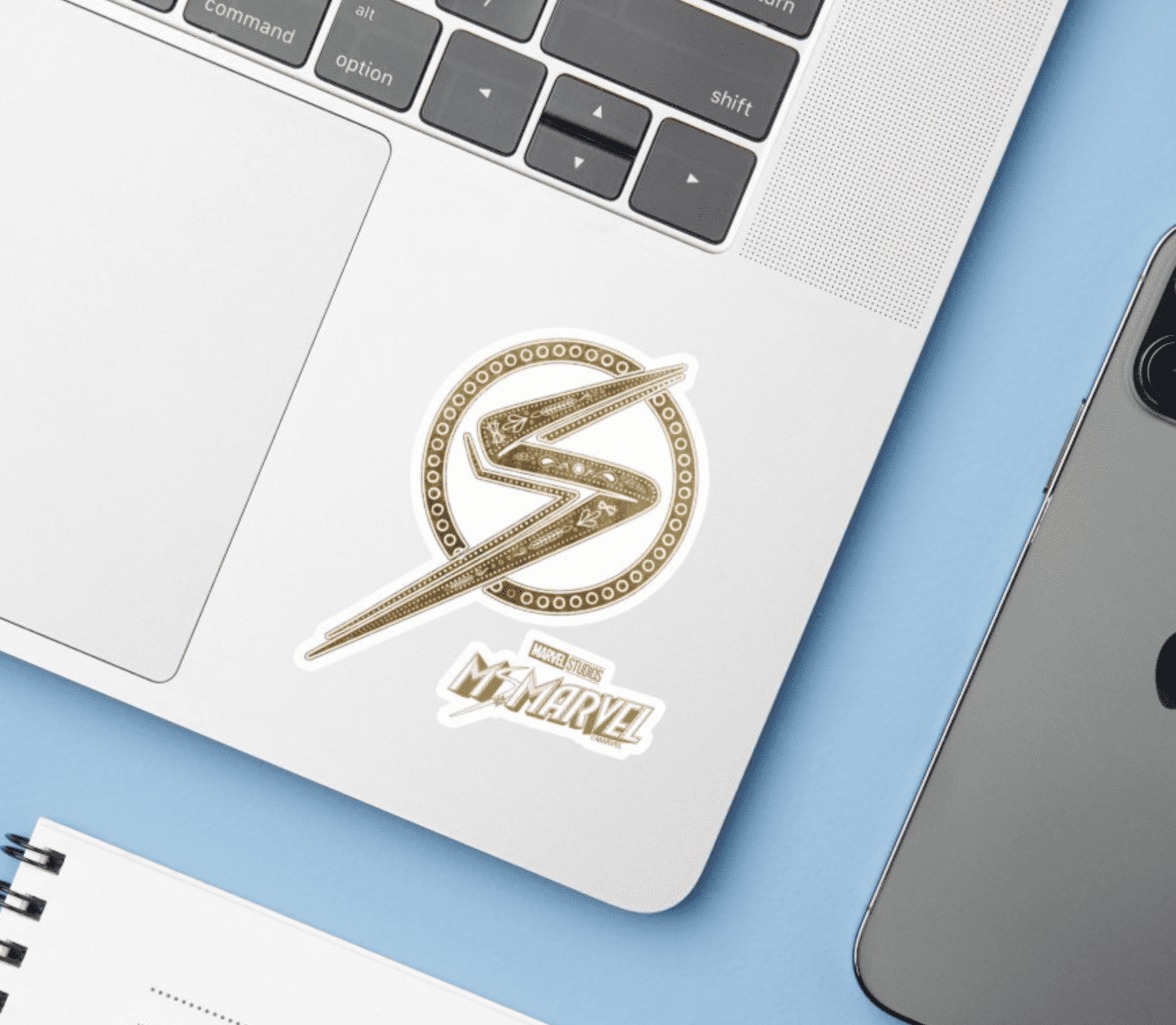 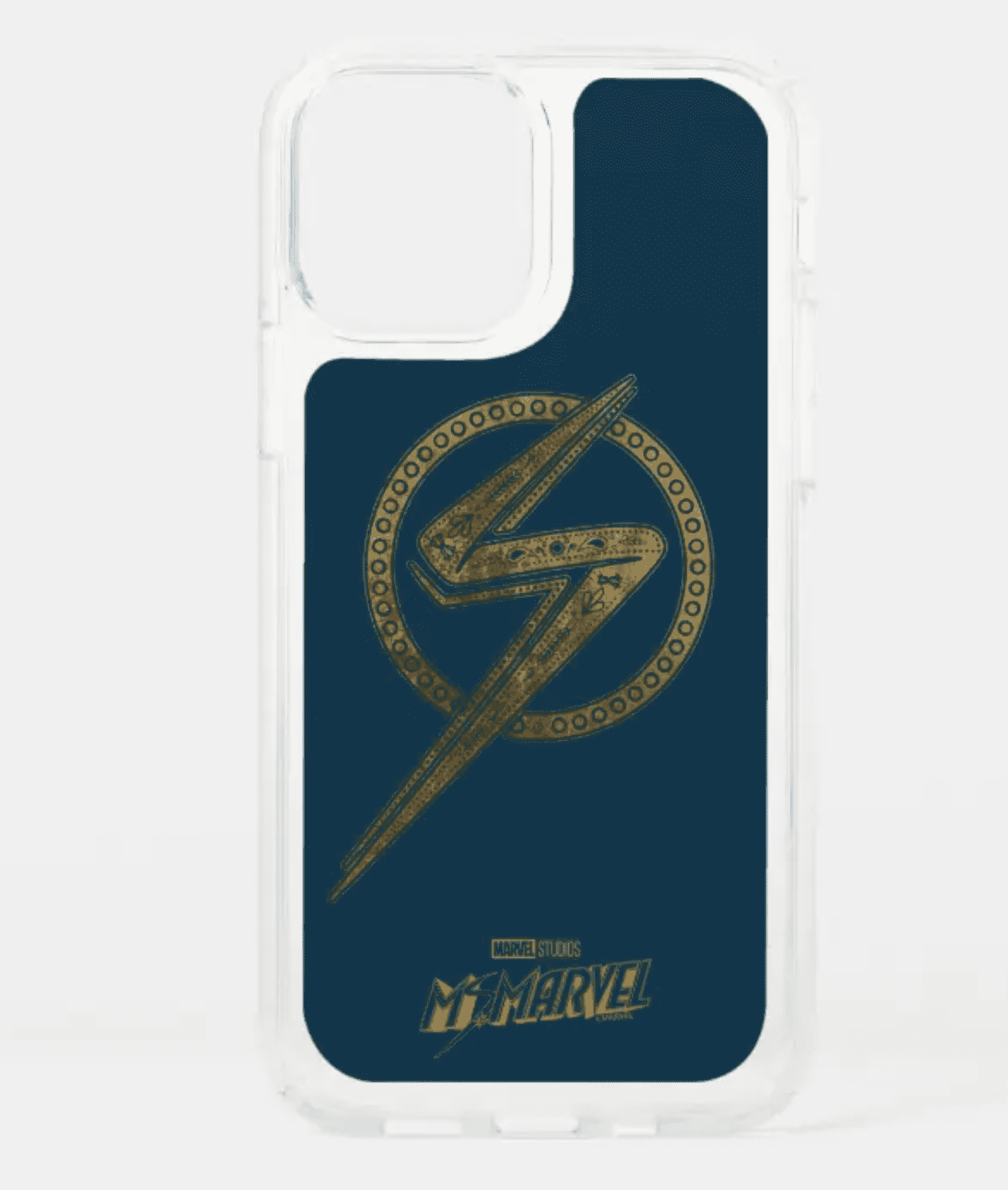 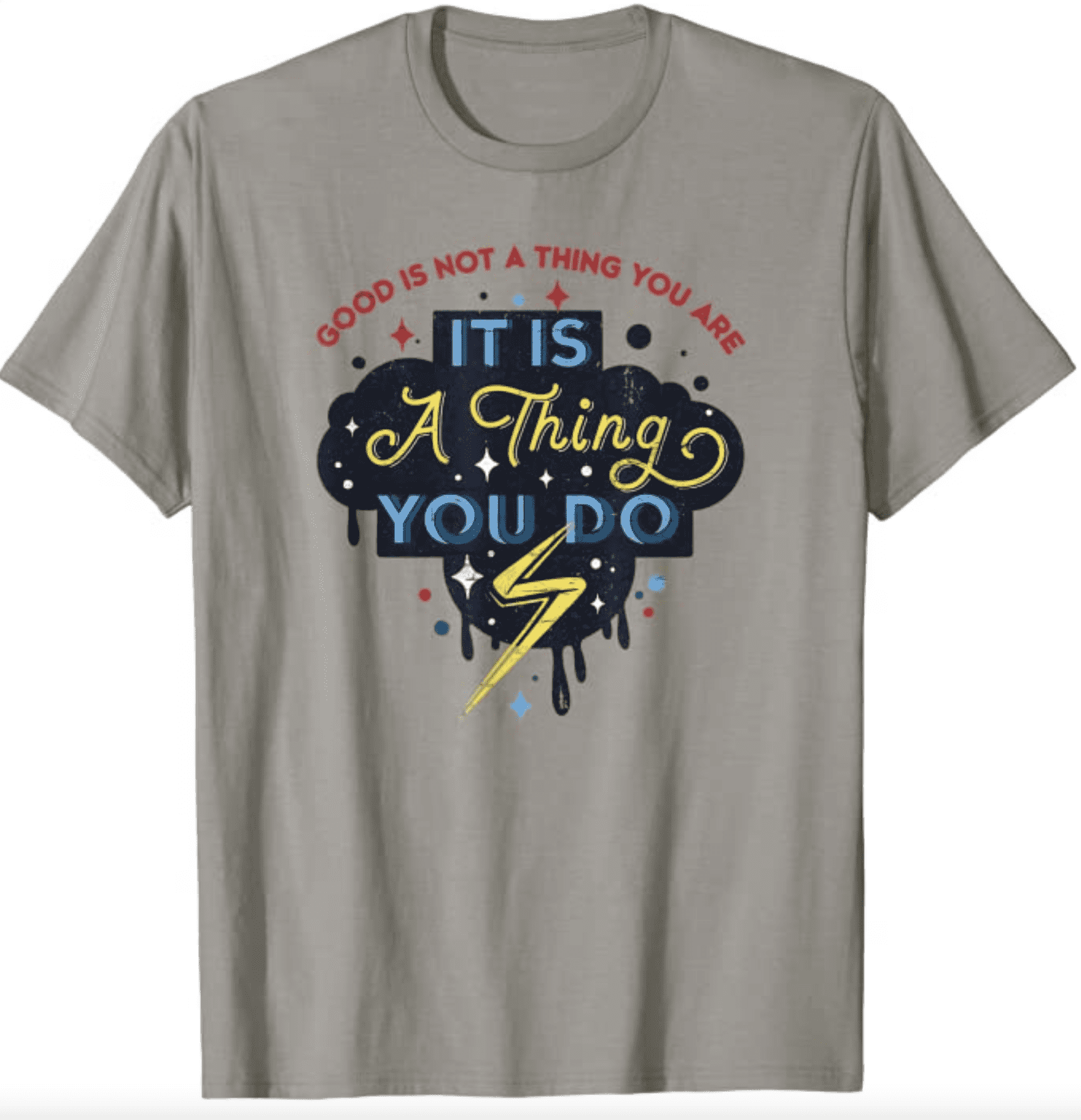 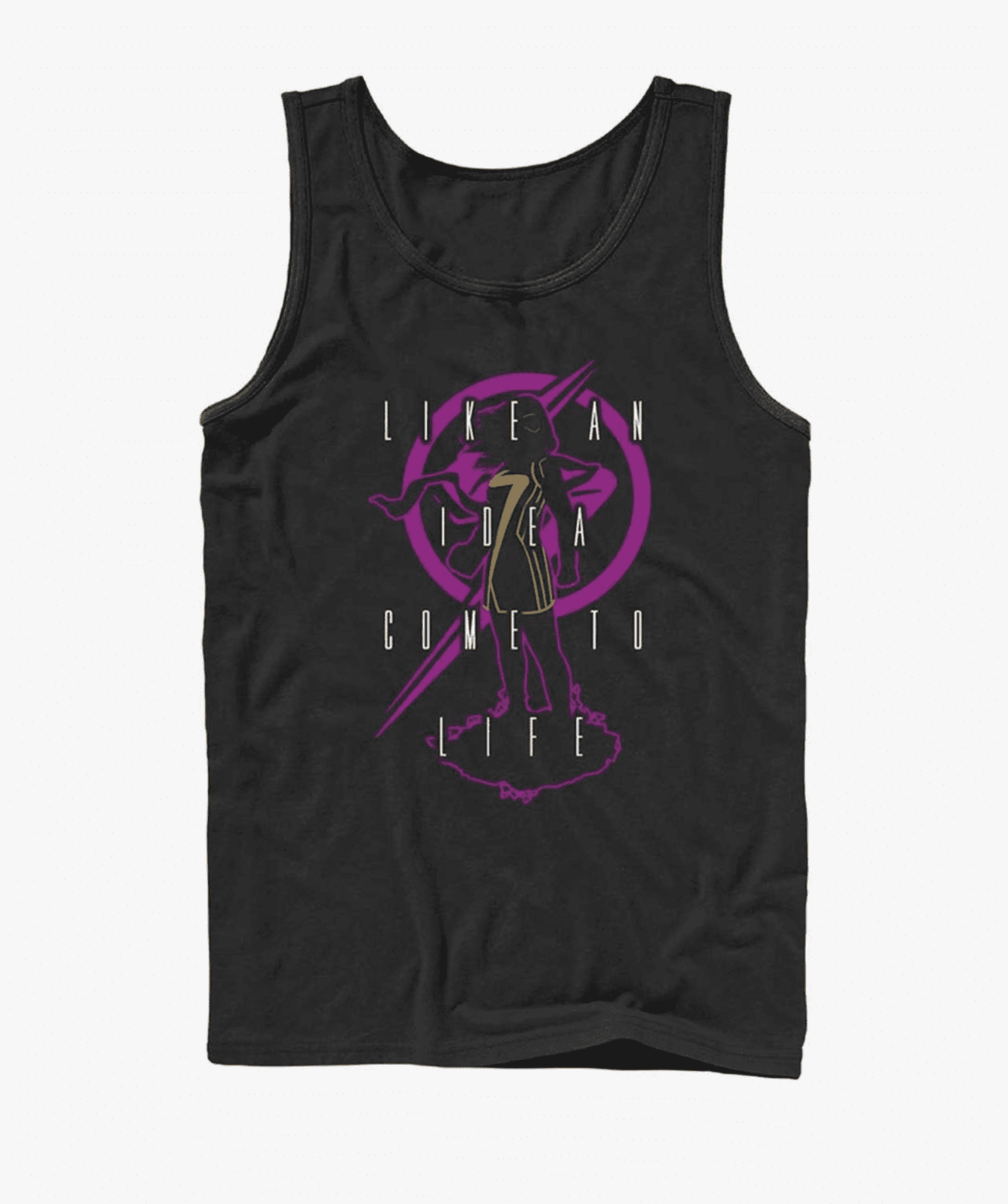 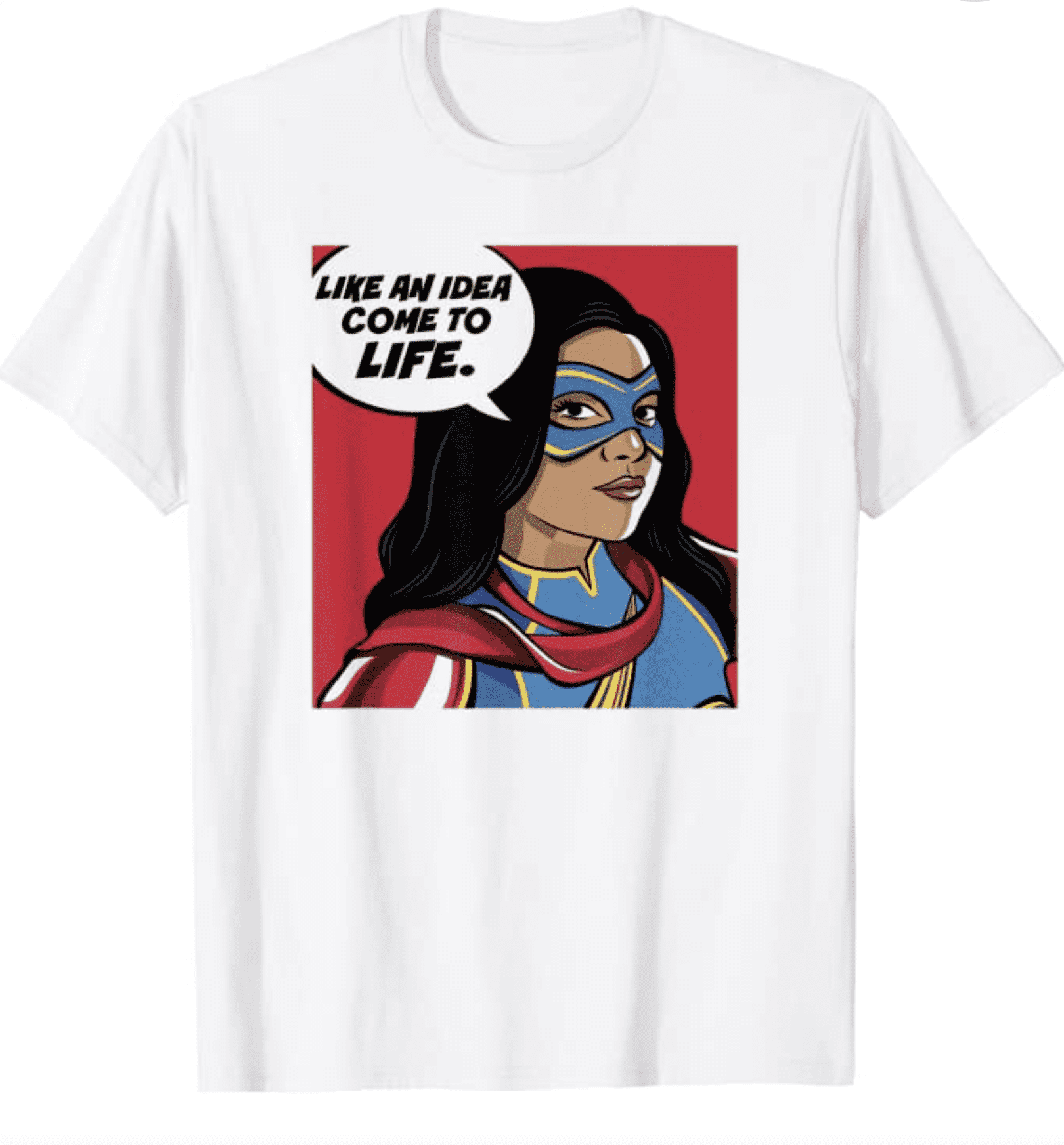 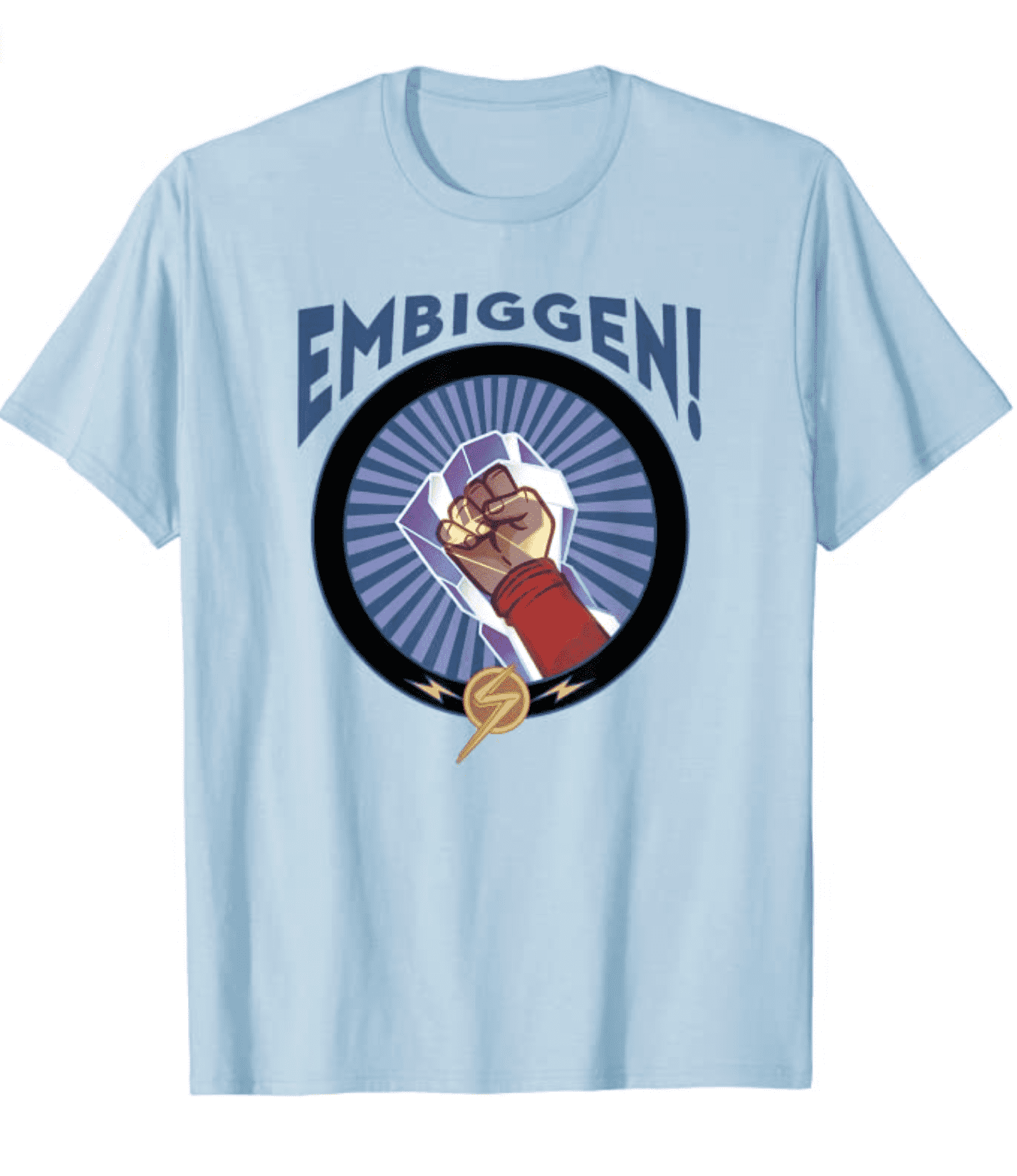 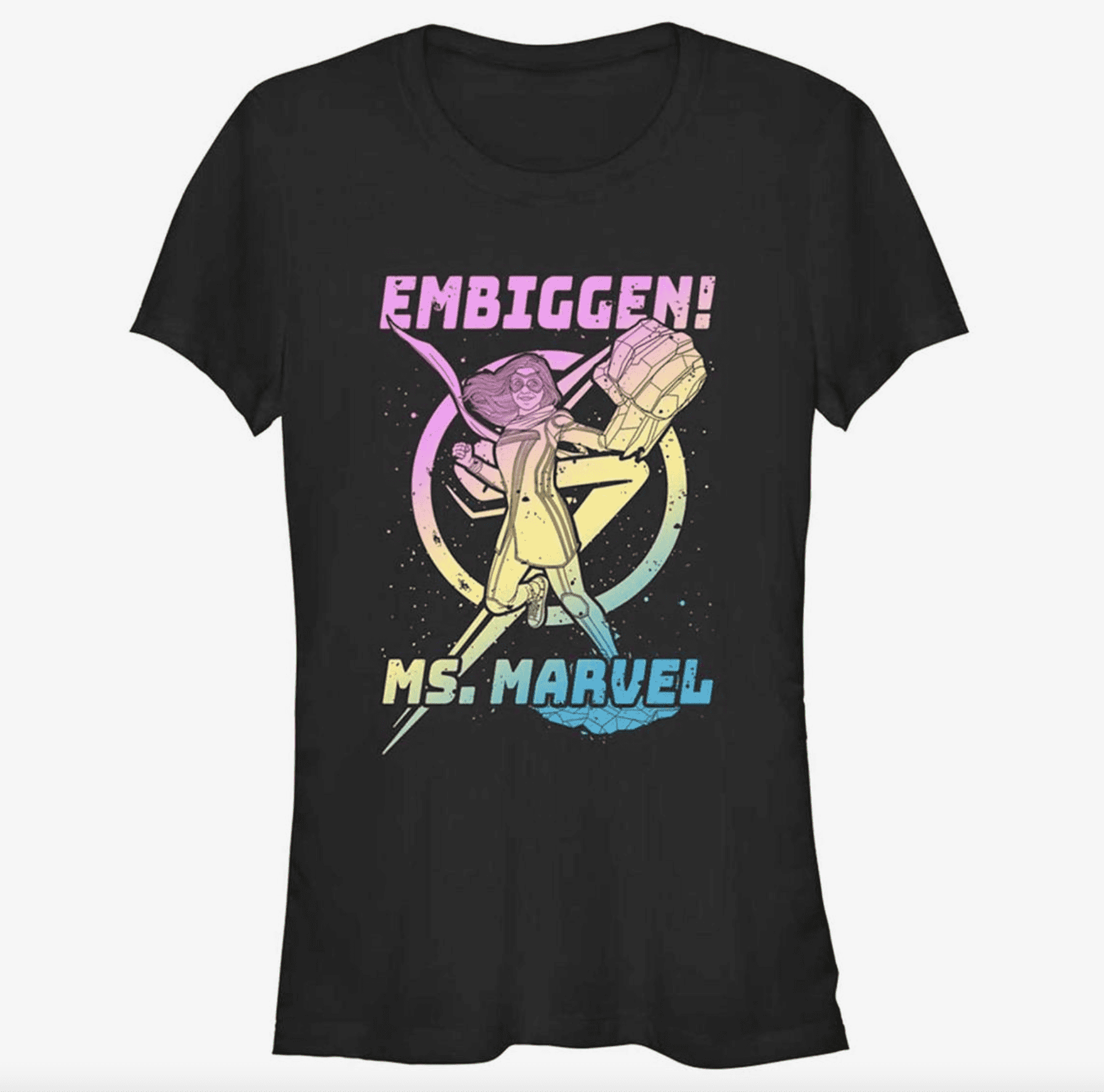 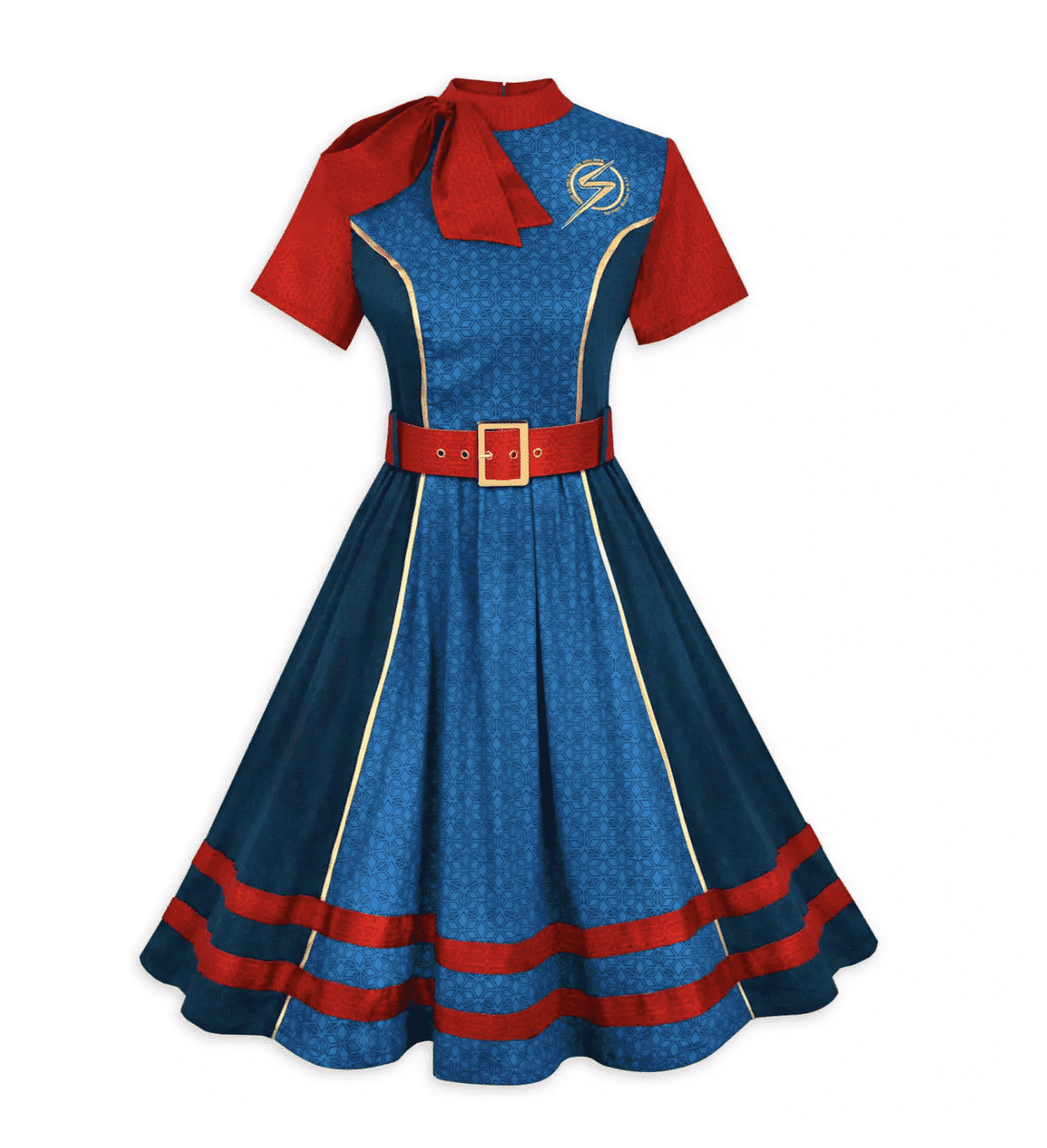 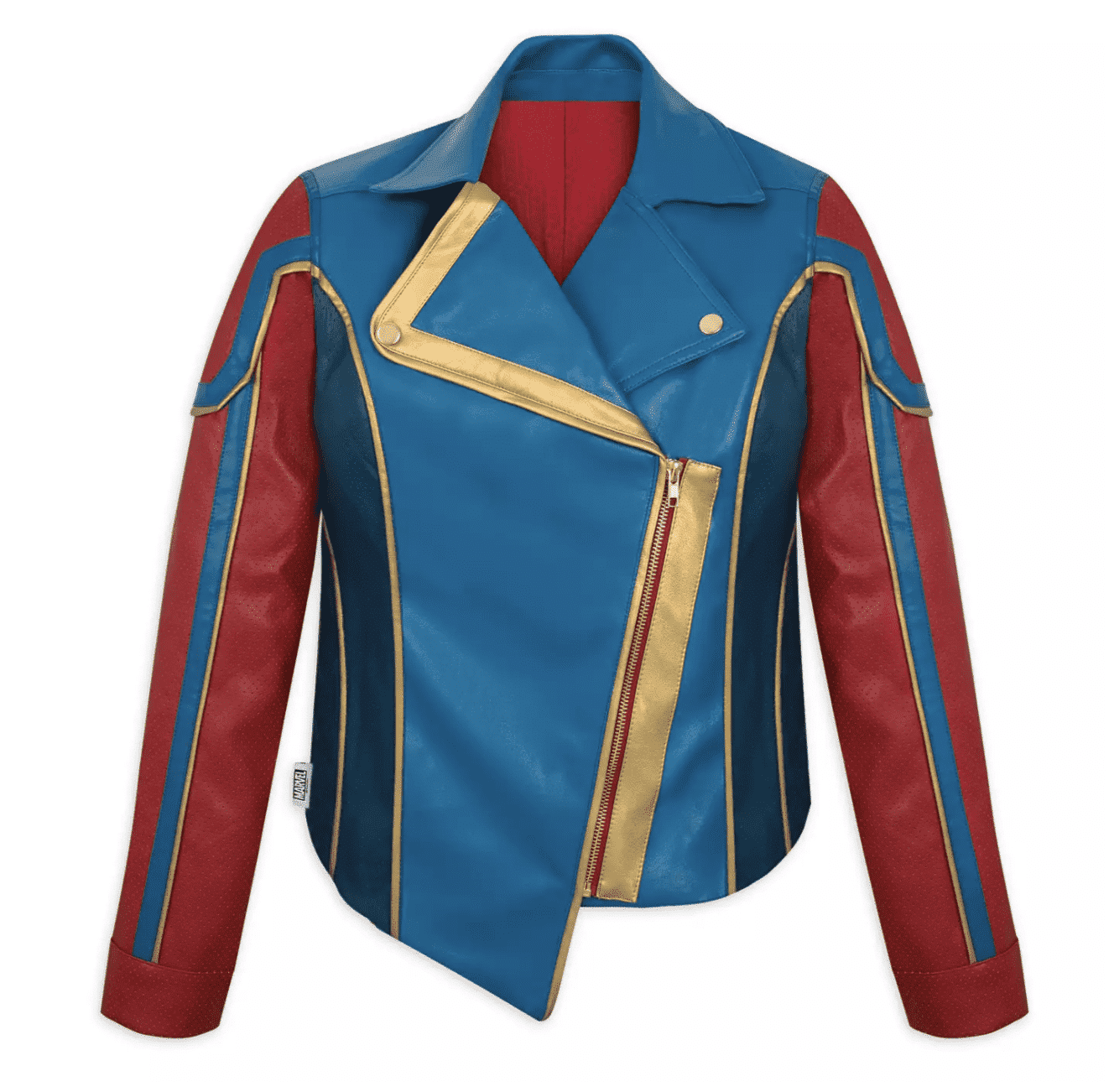 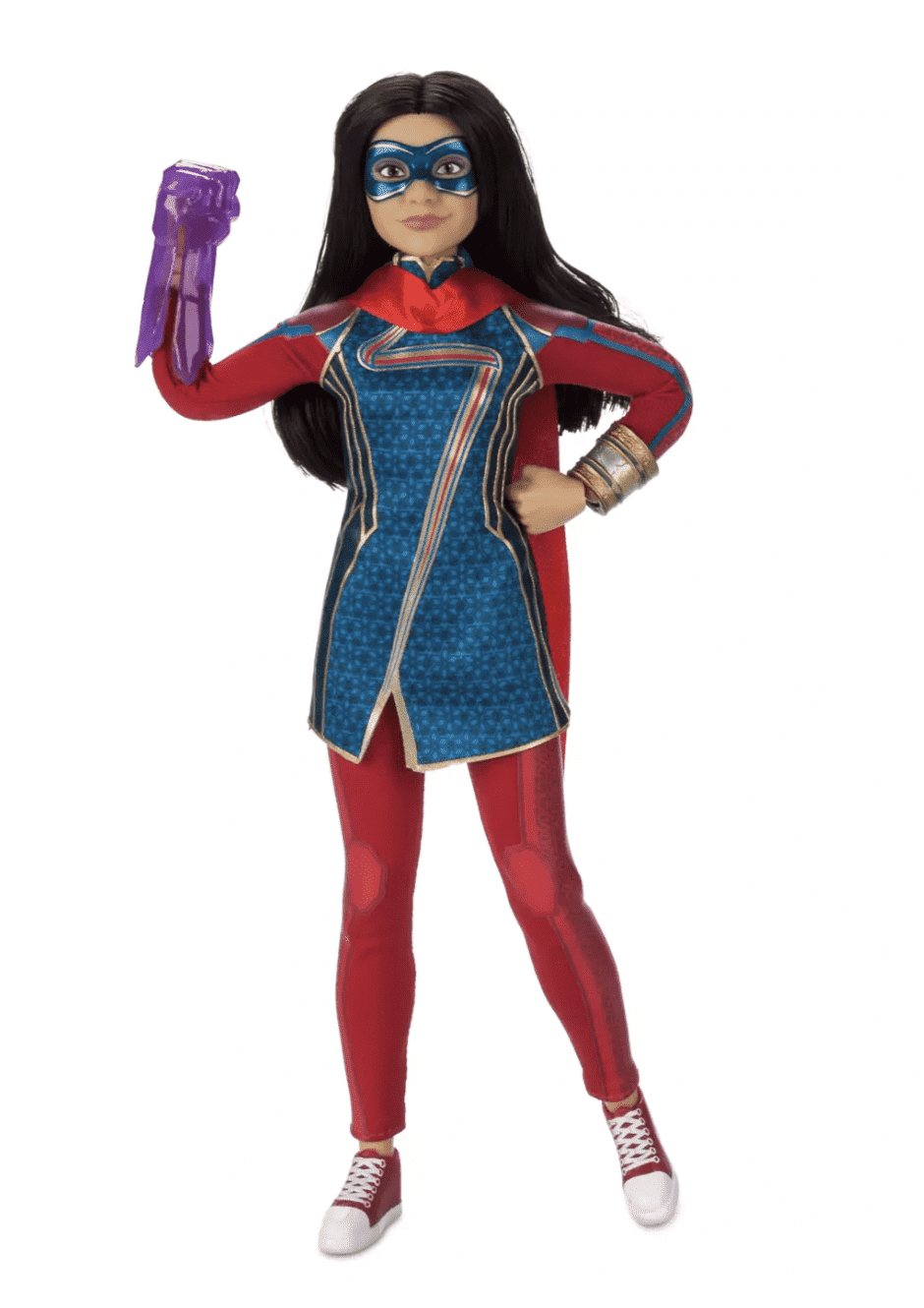