Back at the D23 Expo, Disney showed off an thumbnail for a new Disney+ Original series, “Disney Family Sundays”, but very little was known about this new show.

And now we have some more details on the show, as Amber Kemp-Gerstel has shared some information via Instagram:

Mark your calendars, girlfriends! On November 12 this face is going to be all up on your television/iPad/phone/whatever as part of the @DisneyPlus lineup!⁠⠀
⁠⠀
I’m bringing my rainbow-loving self into your home as the host of Disney Family Sundays – a crafting show bringing families together through the wonderful world of Disney inspired DIYs! ⁠⠀
⁠⠀
Have you signed up for @DisneyPlus?! It launches on November 12 and honey, I have so much goodness to share about this show and I’m so grateful to have you along for the ride! ⁠⠀ 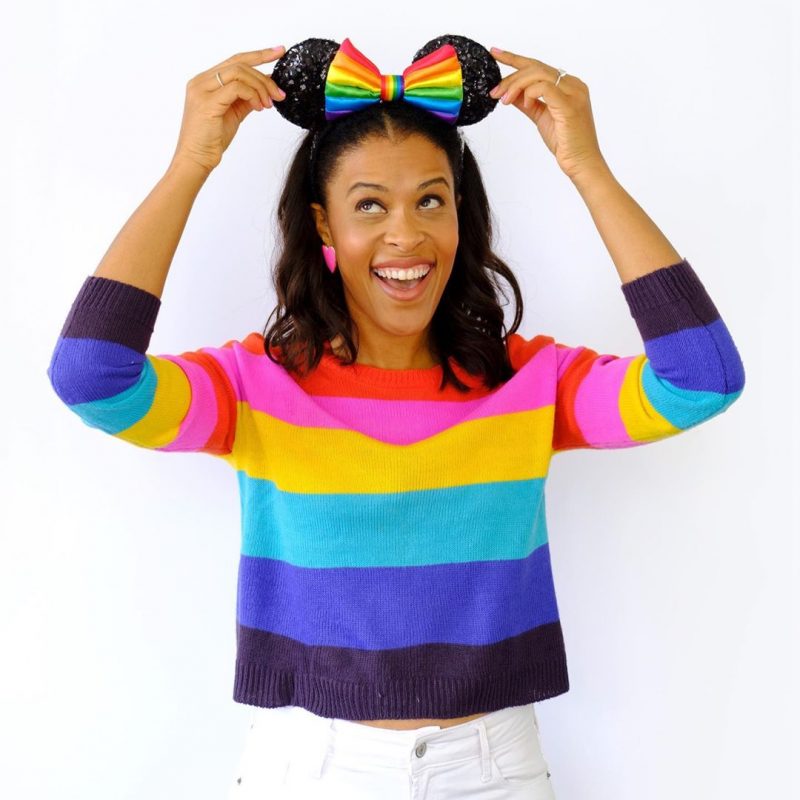 Amber Kemp Gerstel has presented many different craft related shows over the years, including Making It and Home & Family. She also runs a blog called Damask Love. She is on a one-woman mission to bring out people’s crafty side.

We don’t yet know if this entire series will be available on November 12th or if they will be releasing new episodes week to week.

Are you interesting in a new crafting show on Disney+?

Roger has been a Disney fan since he was a kid and this interest has grown over the years. He has visited Disney Parks around the globe and has a vast collection of Disney movies and collectibles. He is the owner of What's On Disney Plus & DisKingdom. Email: Roger@WhatsOnDisneyPlus.com Twitter: Twitter.com/RogPalmerUK Facebook: Facebook.com/rogpalmeruk
View all posts
Tags: disney family sundays 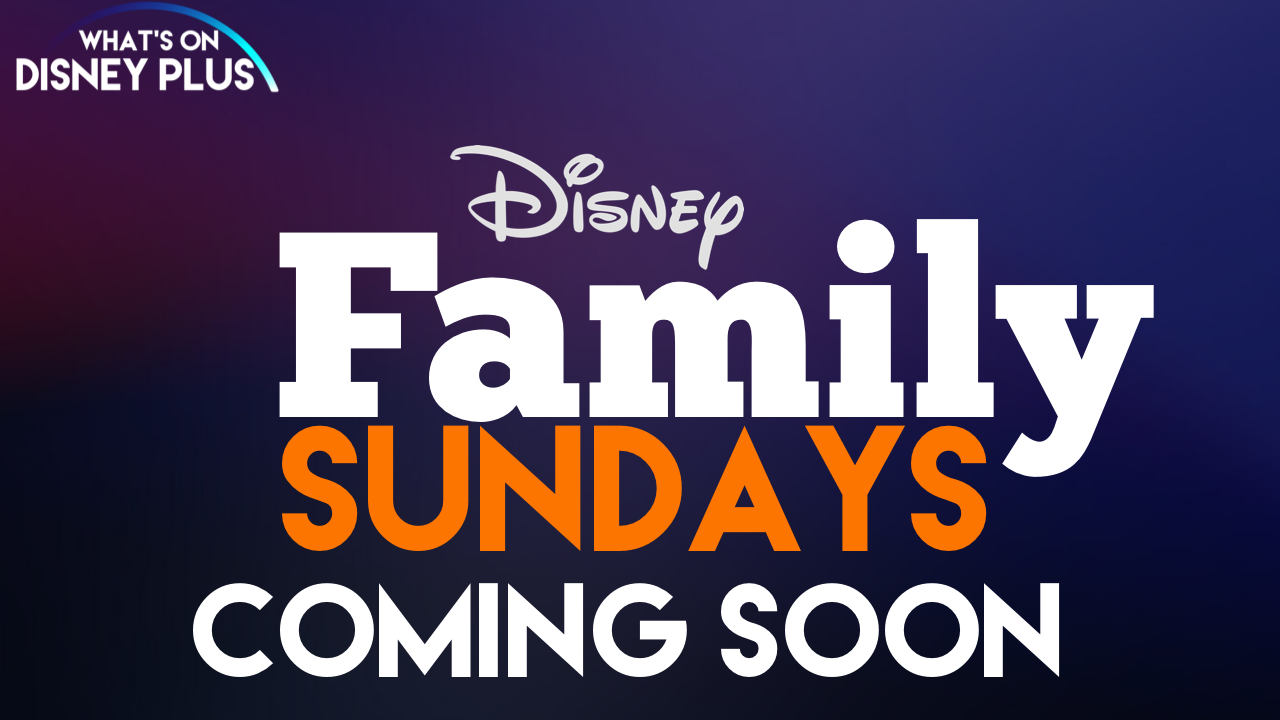