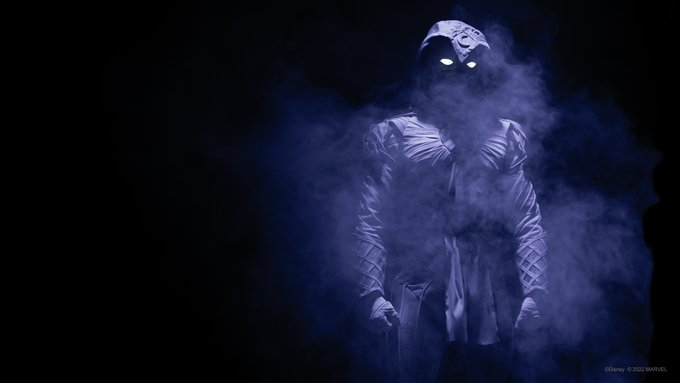 With the release of the new Marvel Studios series, “Moon Knight” on Disney+, guests attending the California Adventure theme park at the Disneyland Resort in California, might spot “Moon Knight” at the new Avengers Campus.

Over the past week, there have been appearances by “Moon Knight” and today, “Mr Knight” has been spotted at the theme park. 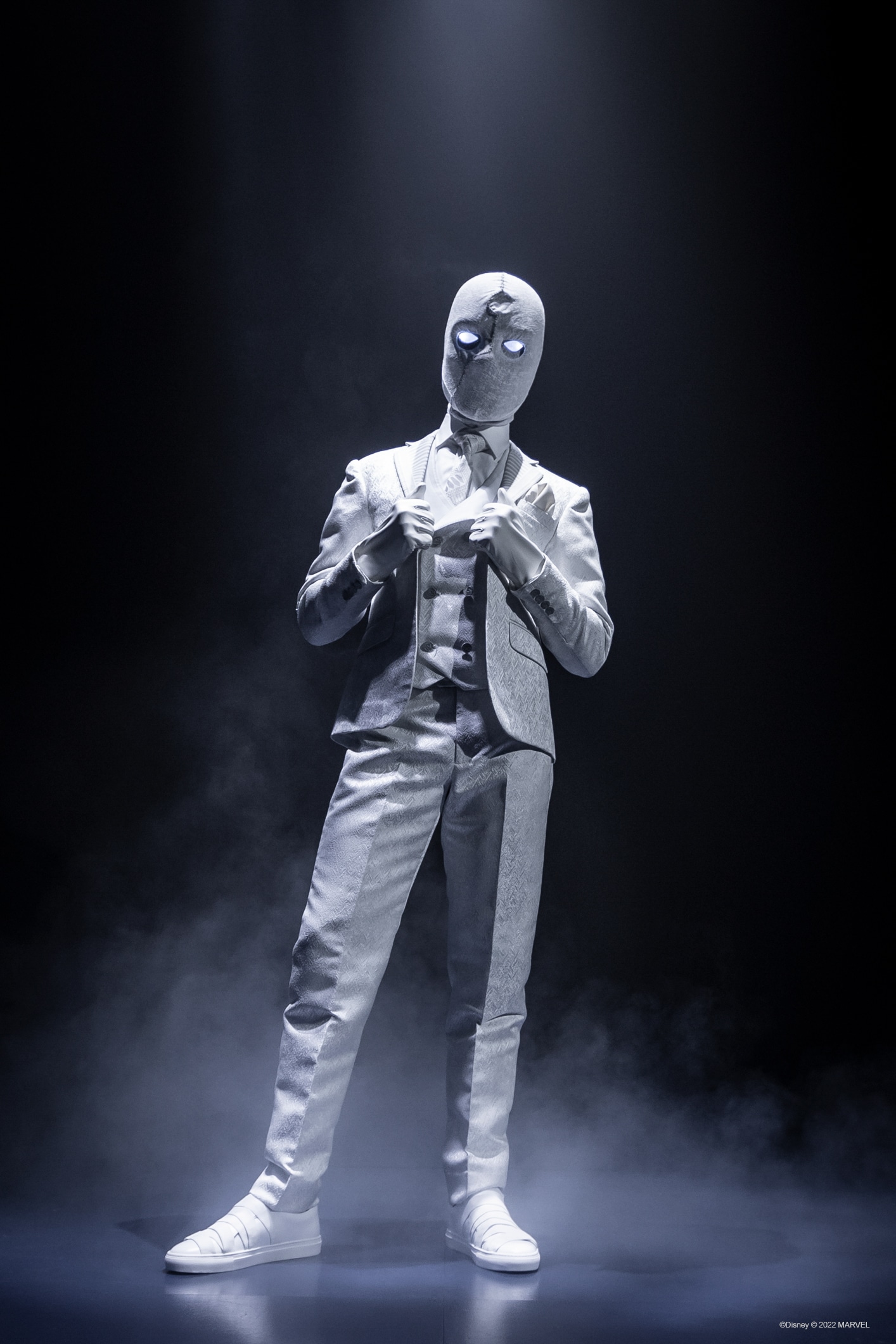 This isn’t the first time we’ve seen characters from Disney+ series appear at the new Avengers Campus, as back during the Halloween period, there was a Zombie version of Captain America from the animated series, “What If?” and last summer, a TVA version of Loki appeared at the park.

Marvel’s “Moon Knight” tells the story of what happens when Steven Grant, a mild-mannered gift-shop employee, becomes plagued with blackouts and memories of another life, he discovers he has dissociative identity disorder and shares a body with mercenary Marc Spector. As Steven/Marc’s enemies converge upon them, they must navigate their complex identities while thrust into a deadly mystery among the powerful gods of Egypt.

The first two episodes of “Moon Knight” are available on Disney+ now. 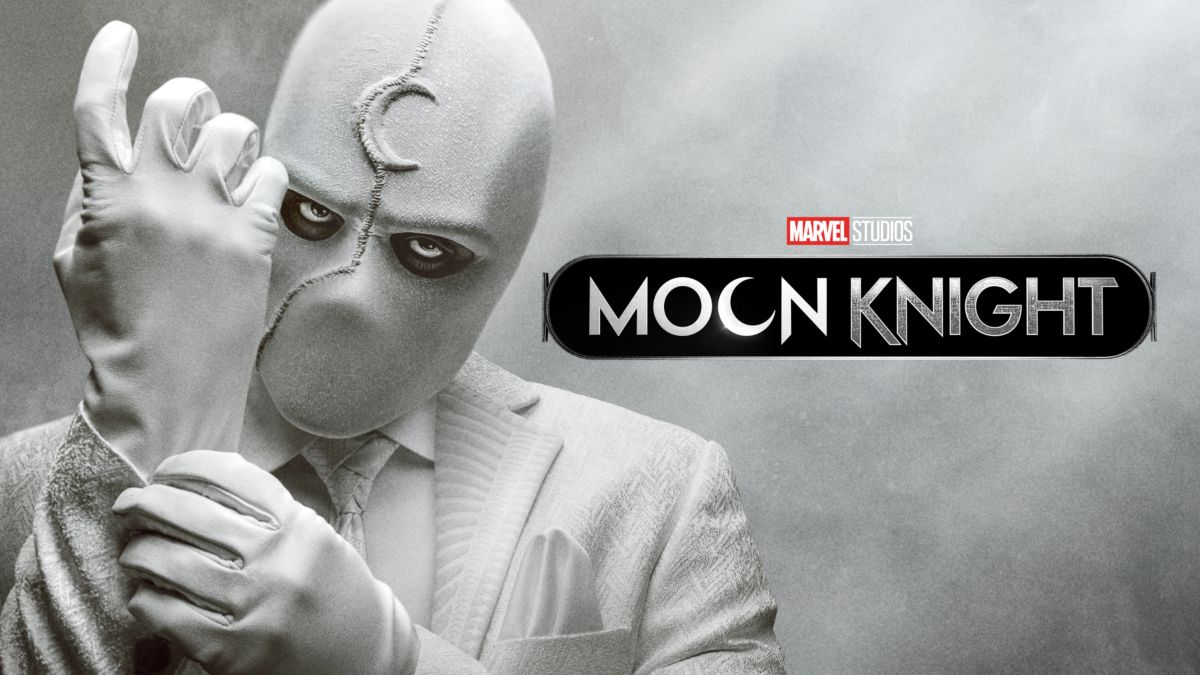