New details on the upcoming second season of “Star Wars: The Mandalorian” have been revealed by the ThatHashtagShow, which has reported that Ming-Na Wen is going to be returning to the show.

In the first season, she played Fennex Shand, who is a elite mercenary and assassin, that was left for dead on Tatoonie after surviving an attack by Toro Calican in the fifth episode of the first season.  We later see she survived and was met by a mysterious figure, leaving it wide open for her return. 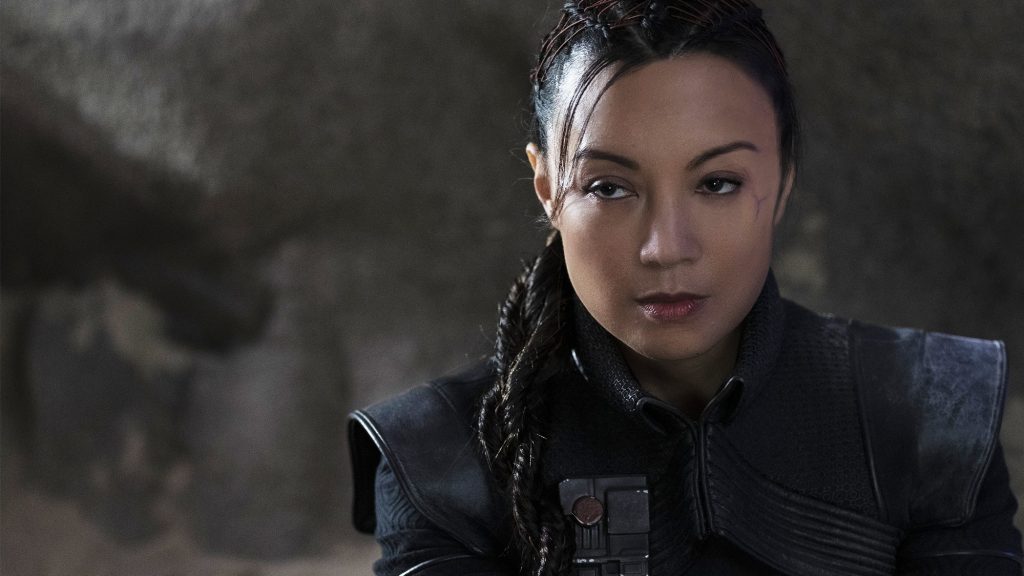 Little is known about the second season of “The Mandalorian”, but its also being reported that Sandtroopers and Imperial Gunners will also be featured in the new series.

The second season of “Star Wars: The Mandalorian” is scheduled to arrive on Disney+ in October and was able to finish filming before Disney shut down all TV and movie production.

The first season of “The Mandalorian” is available now on Disney+

Are you excited for the return of “The Mandalorian” ?