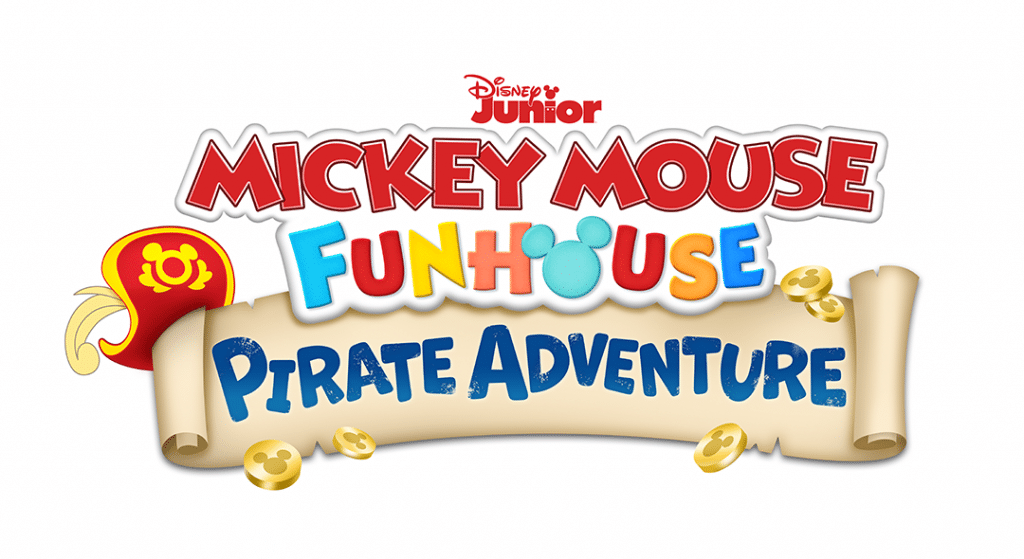 “Mickey Mouse Funhouse” is a whimsical animated series for preschoolers and their families featuring Disney’s #1 star, Mickey Mouse, and his pals—Minnie, Donald, Daisy, Goofy and Pluto. 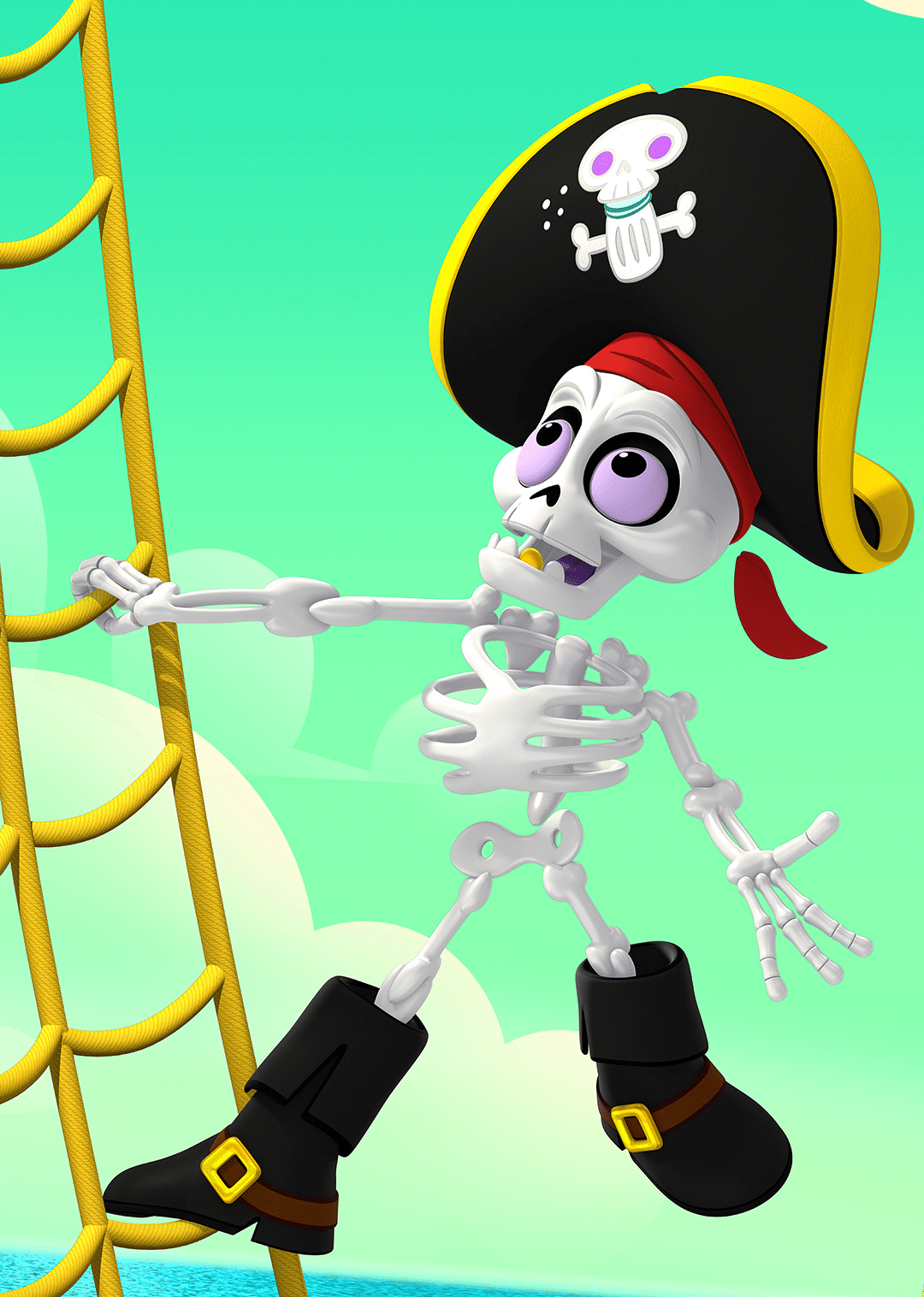 Series star Harvey Guillén, who voices the role of Funny the Funhouse in the series, was at Disney Junior Fun Fest to help announce the new 22-minute special, which also features recurring guest stars Jenifer Lewis as Wheezelene and Richard Kind as Cheezel and is set to premiere August 2022 on Disney Junior and Disney+. 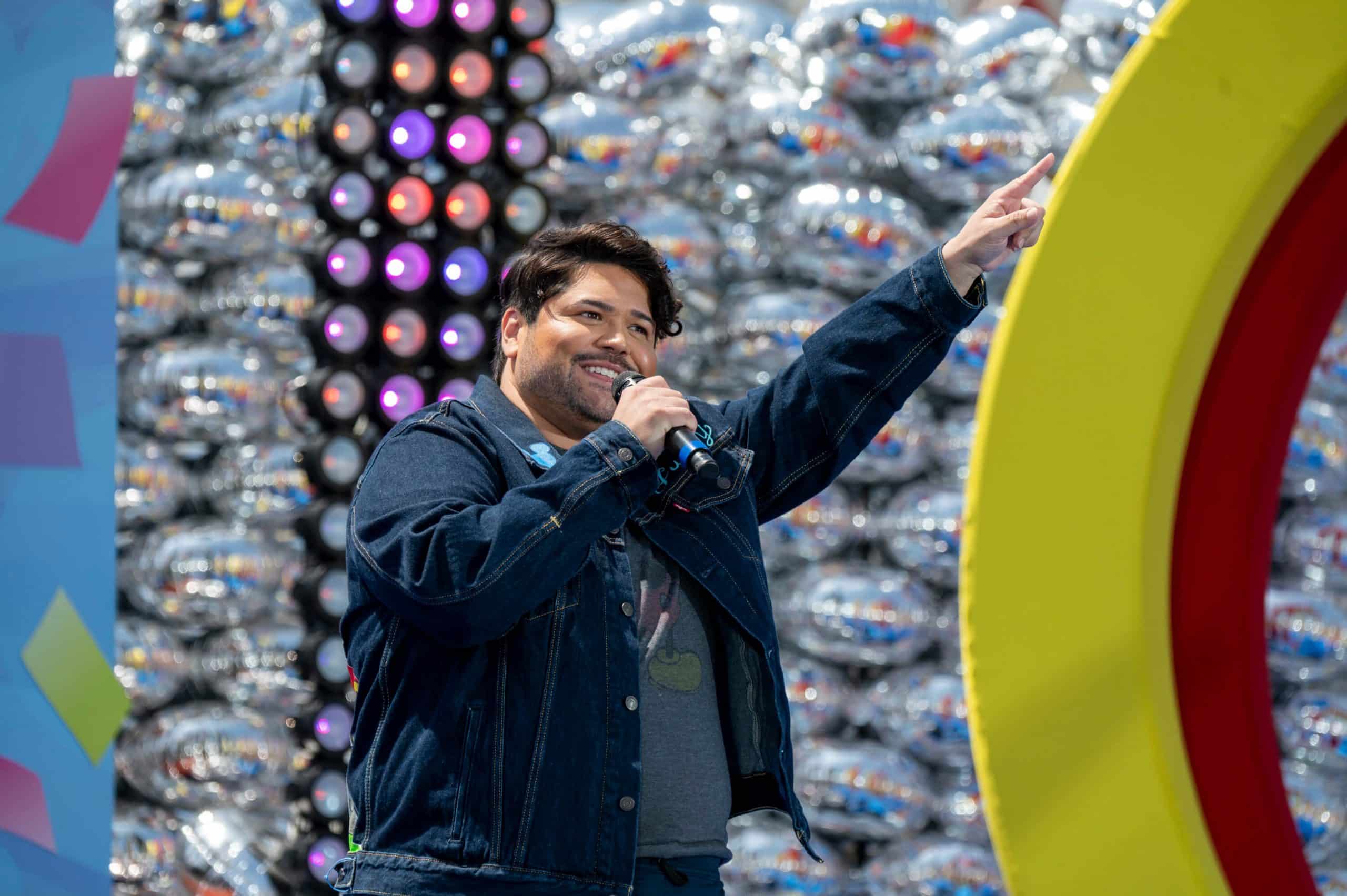 Are you looking forward to this new Pirate Adventure?

Roger has been a Disney fan since he was a kid and this interest has grown over the years. He has visited Disney Parks around the globe and has a vast collection of Disney movies and collectibles. He is the owner of What's On Disney Plus & DisKingdom. Email: Roger@WhatsOnDisneyPlus.com Twitter: Twitter.com/RogPalmerUK Facebook: Facebook.com/rogpalmeruk
View all posts
Tags: disney junior fun fest, Mickey Mouse funhouse 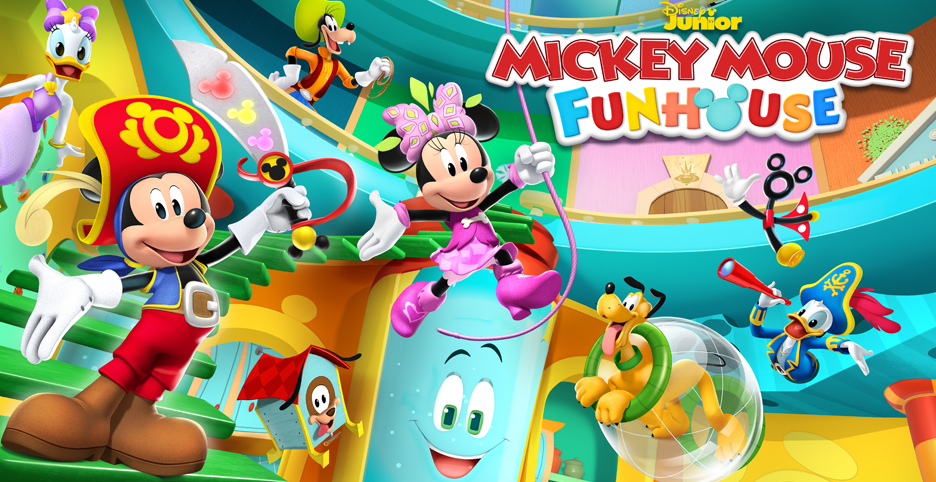 More Episodes Of “Mickey Mouse Funhouse” Coming To Disney+ (US)