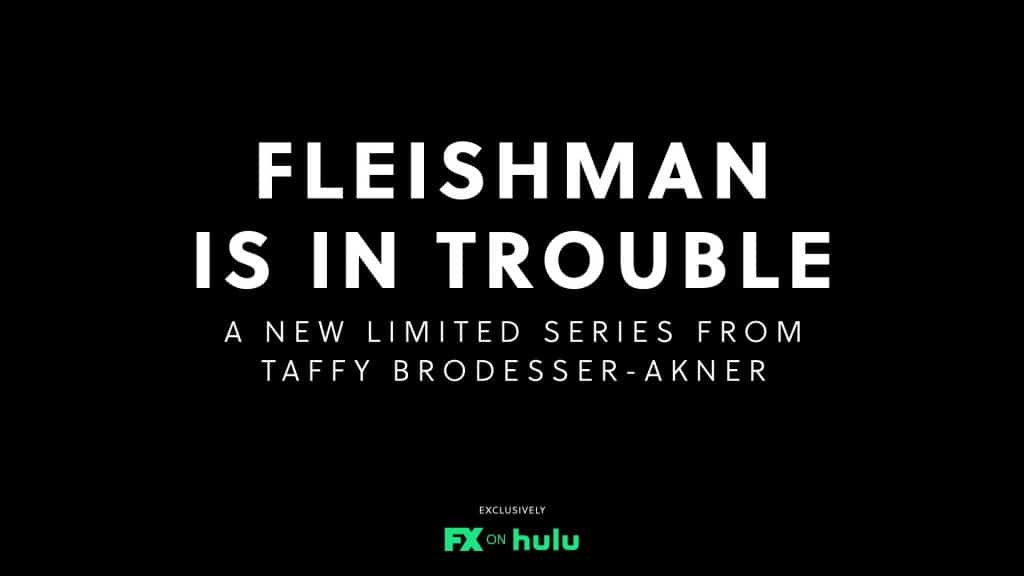 New casting details have been revealed for the upcoming FX series, “Fleishman Is In Trouble”,  which tells the story of s recently-separated forty-something Toby Fleishman, who dives into the brave new world of app-based dating with the kind of success he never had dating in his youth, before he got married at the tail end of medical school. But just at the start of his first summer of sexual freedom, his ex-wife, Rachel, disappears, leaving him with the kids and no hint of where she is or whether she plans to return. As he balances parenting, the return of old friends, a promotion at the hospital that is a long time coming, and all the eligible women that Manhattan has to offer, he realizes that he’ll never be able to figure out what happened to Rachel until he can take a more honest look at what happened to their marriage in the first place.

According to Deadline, Michael Gaston has joined the series in a recurring role, where he will play the role of Dr. Bartuck, Toby’s imposing boss at the hospital who is all handshakes and fundraising winks.   Michael Gaston has previously starred in “Treadstone”, “The Man In The High Castle” and the Disney+ original film, “Togo”. 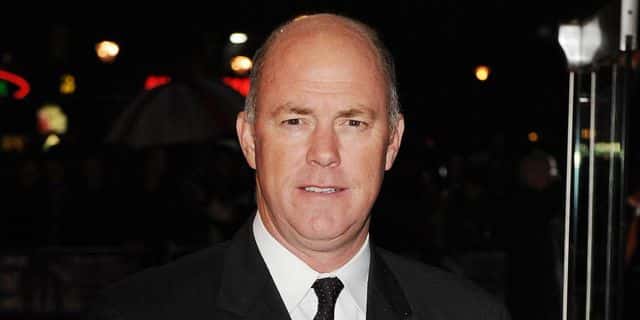 The series is based on Taffy Brodesser-Akner book of the same name and she is adapting the book into a script, plus she will be an executive producer on the show.

Other executive producers on the show include, Sarah Timberman, Carl Beverly, Susannah Grant, and the creative duo of Jonathan Dayton and Valerie Faris, who are also directing the first block of episodes.

The series is being created by ABC Signature and it will be released on Hulu in the United States and as a Star Original series internationally on Disney+.