New behind the scenes information on the upcoming Marvel “Moon Knight” series for Disney+ have been revealed by Discussing Film.

They are reporting that Gregory Middleton has joined the show as a cinematographer. He has previously worked on a number of movies including “Make Your Move”, “Final Girl”, “American Woman”, and “A Babysitters Guide To Monster Hunting”, along with many TV shows including “Watchmen”, “Game of Thrones” and “Fringe”.

Stefania Cella has also joined the show and will be working as a production designer.   She has recently worked on the Sony Spider-Man spin-off “Morbius”. 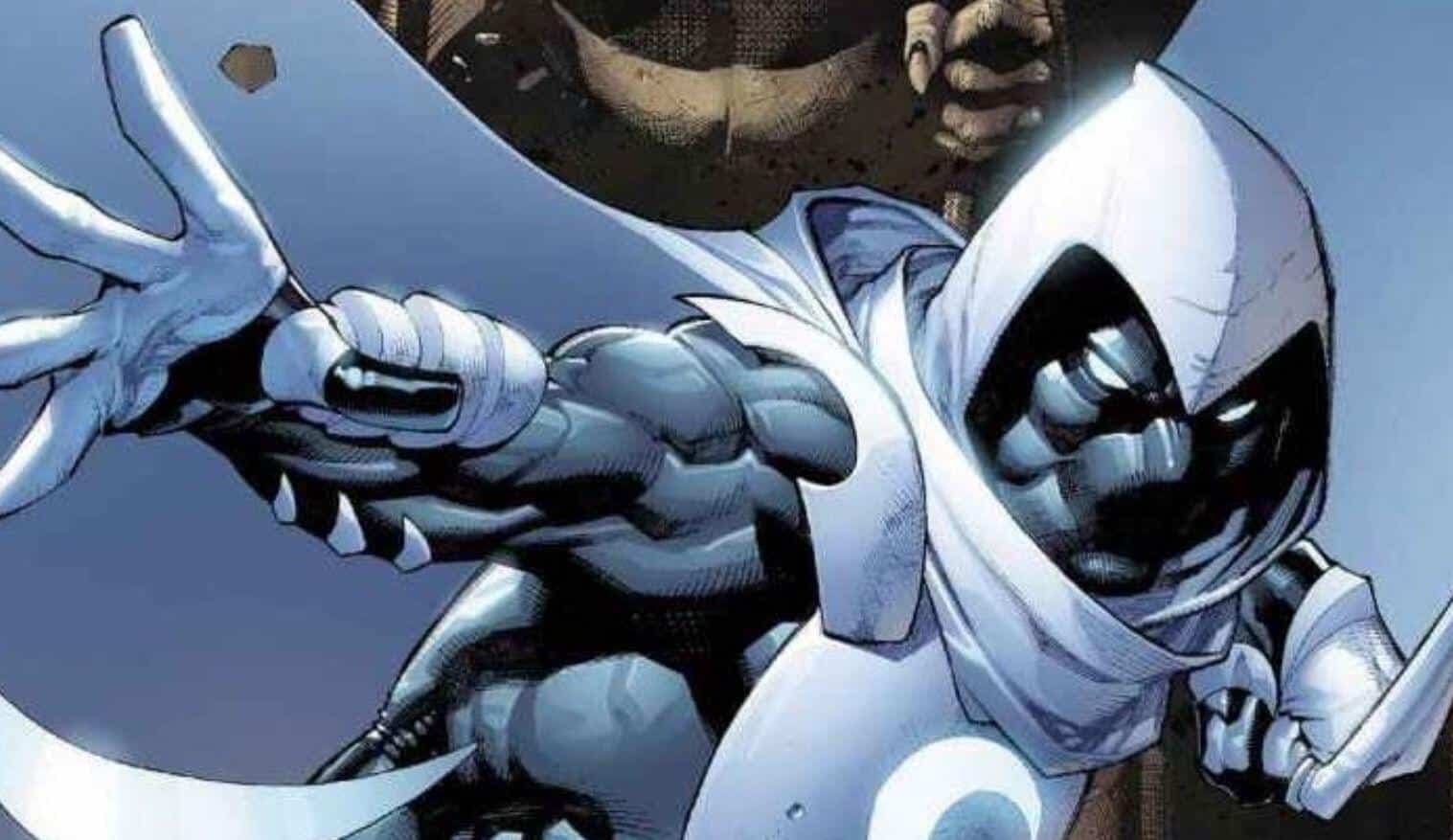 Recently it was revealed that Star Wars actor Oscar Isaac is in talks to play the “Moon Knight”, but would have to finish filming after he wraps his HBO show “Scenes”. Filming is due to begin in Budapest in early 2021.

Are you looking forward to seeing “Moon Knight” on Disney+?