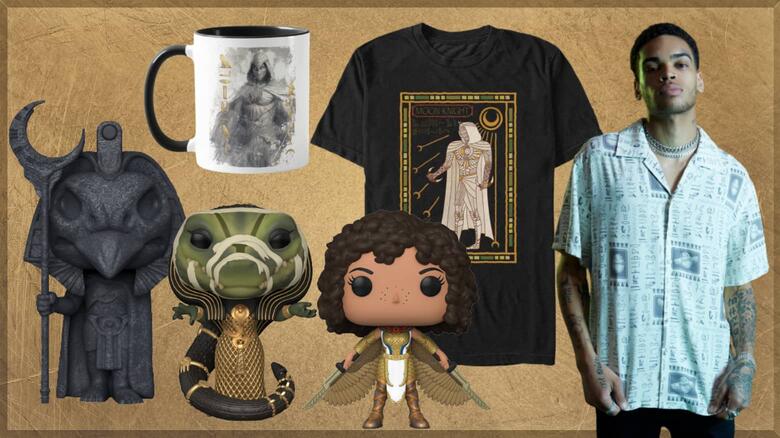 The sixth wave of merchandise reveals include some new Pop Vinyls of Layla in her Scarlet Scarab getup (complete with wings!) along with Khonshu and Ammit. Plus, there are some new Moon Knight t-shirts, button-ups, accessories, and more.

Here’s a look at the new “Moon Knight” merchandise: 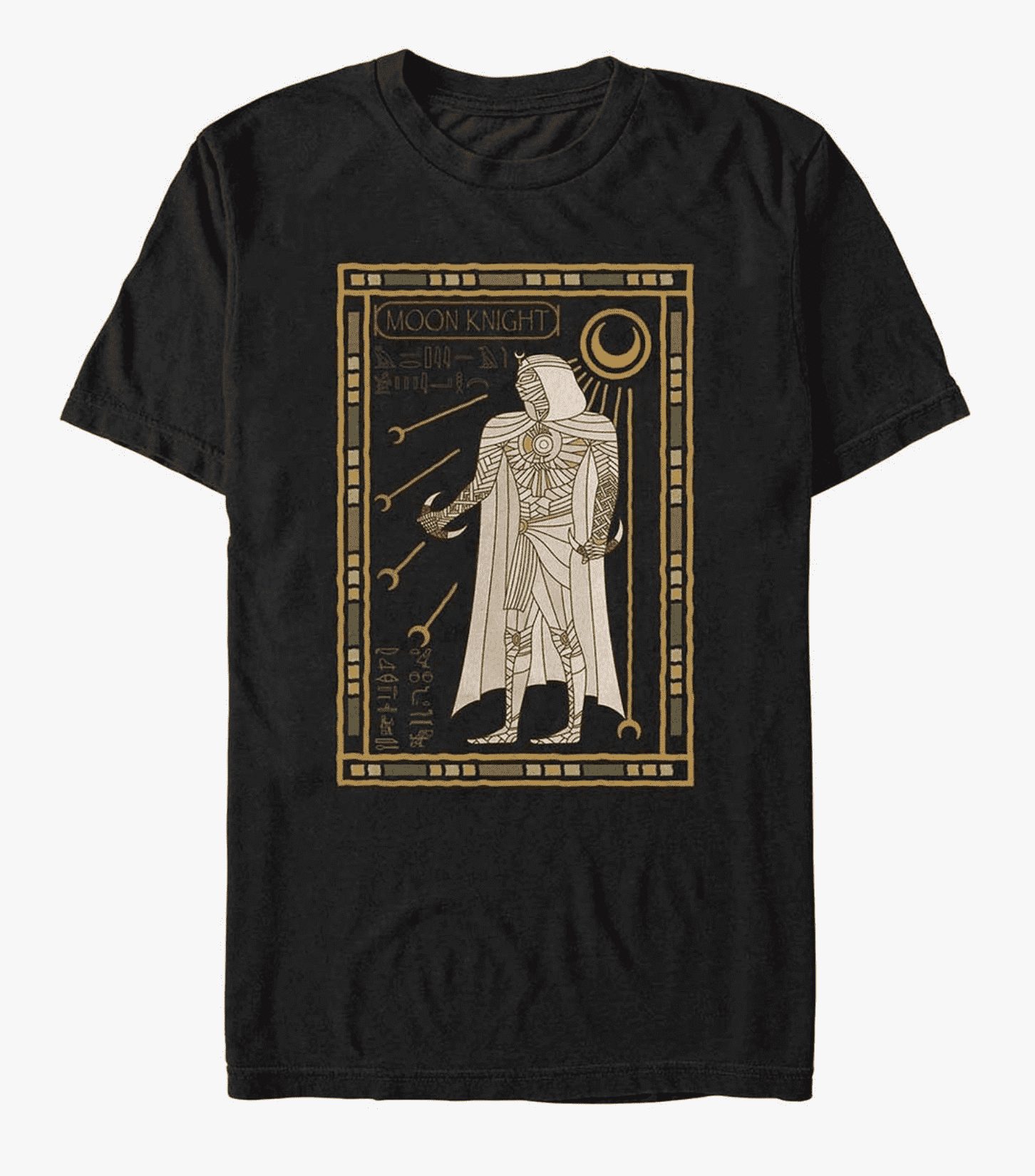 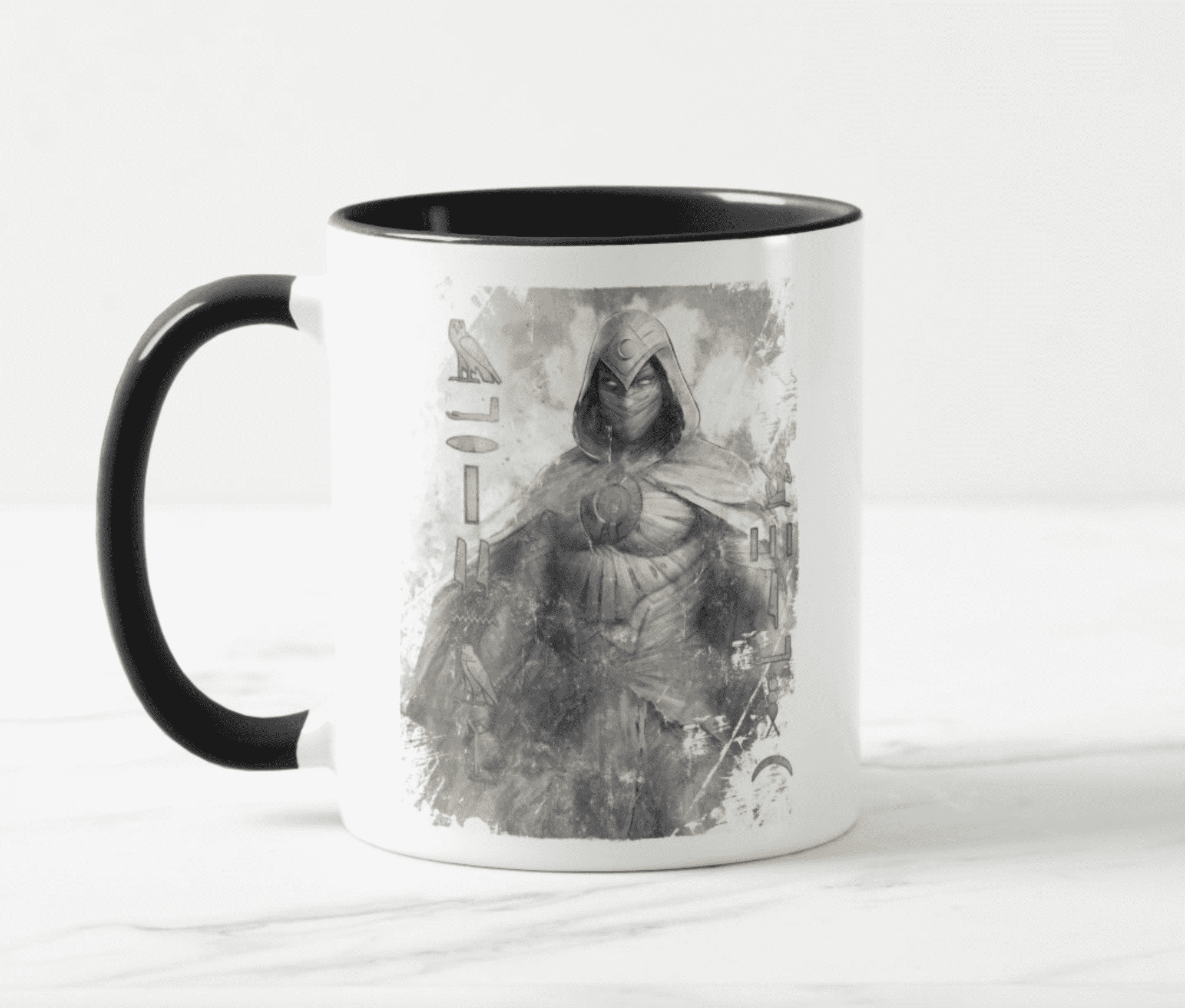 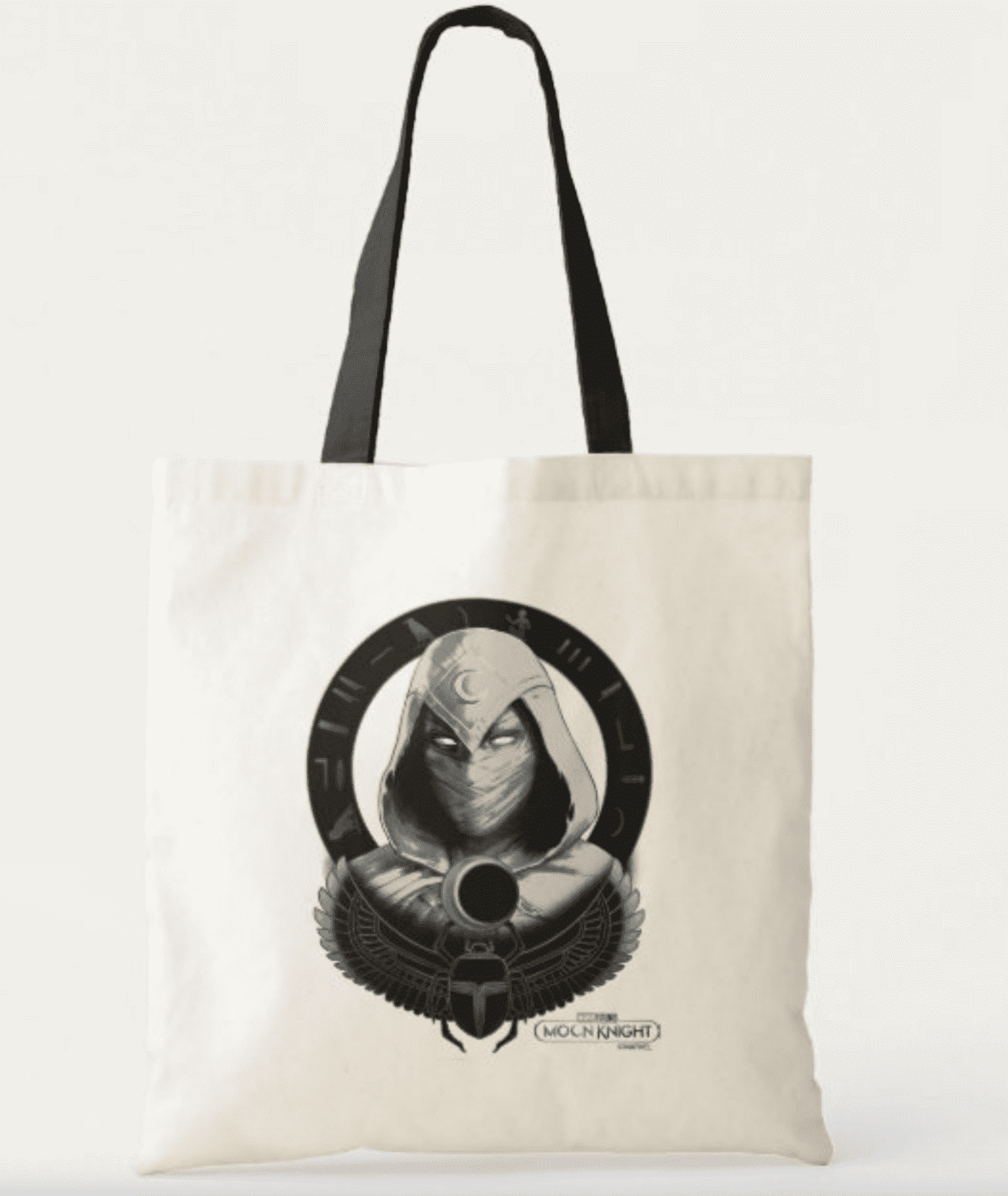 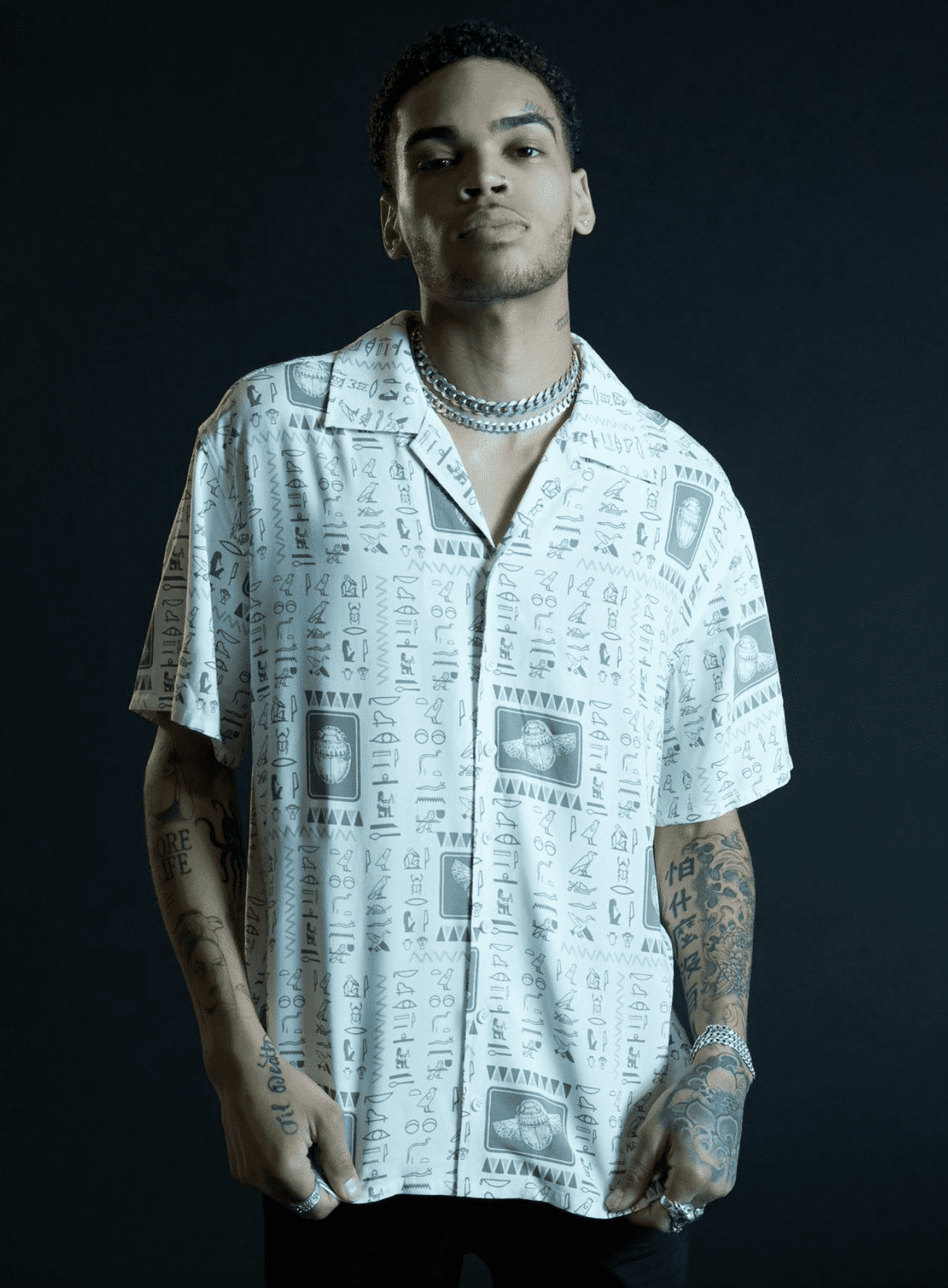 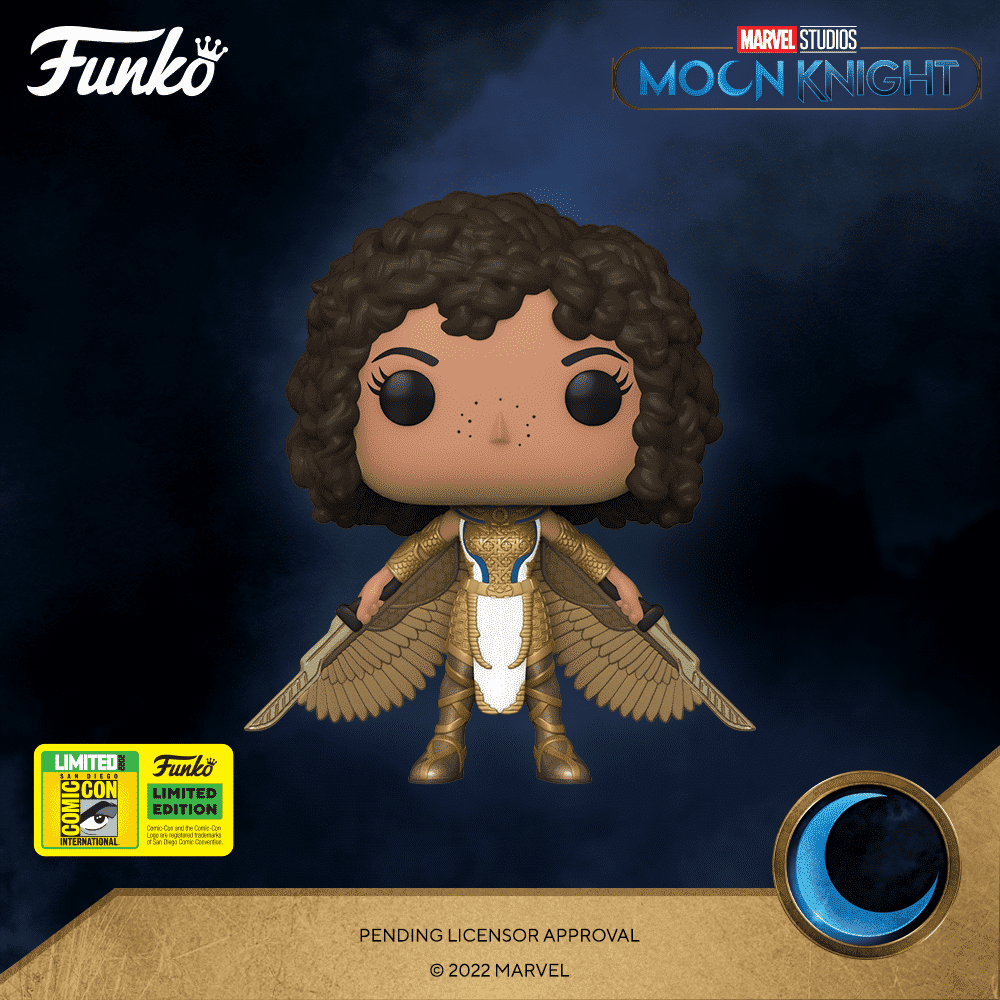 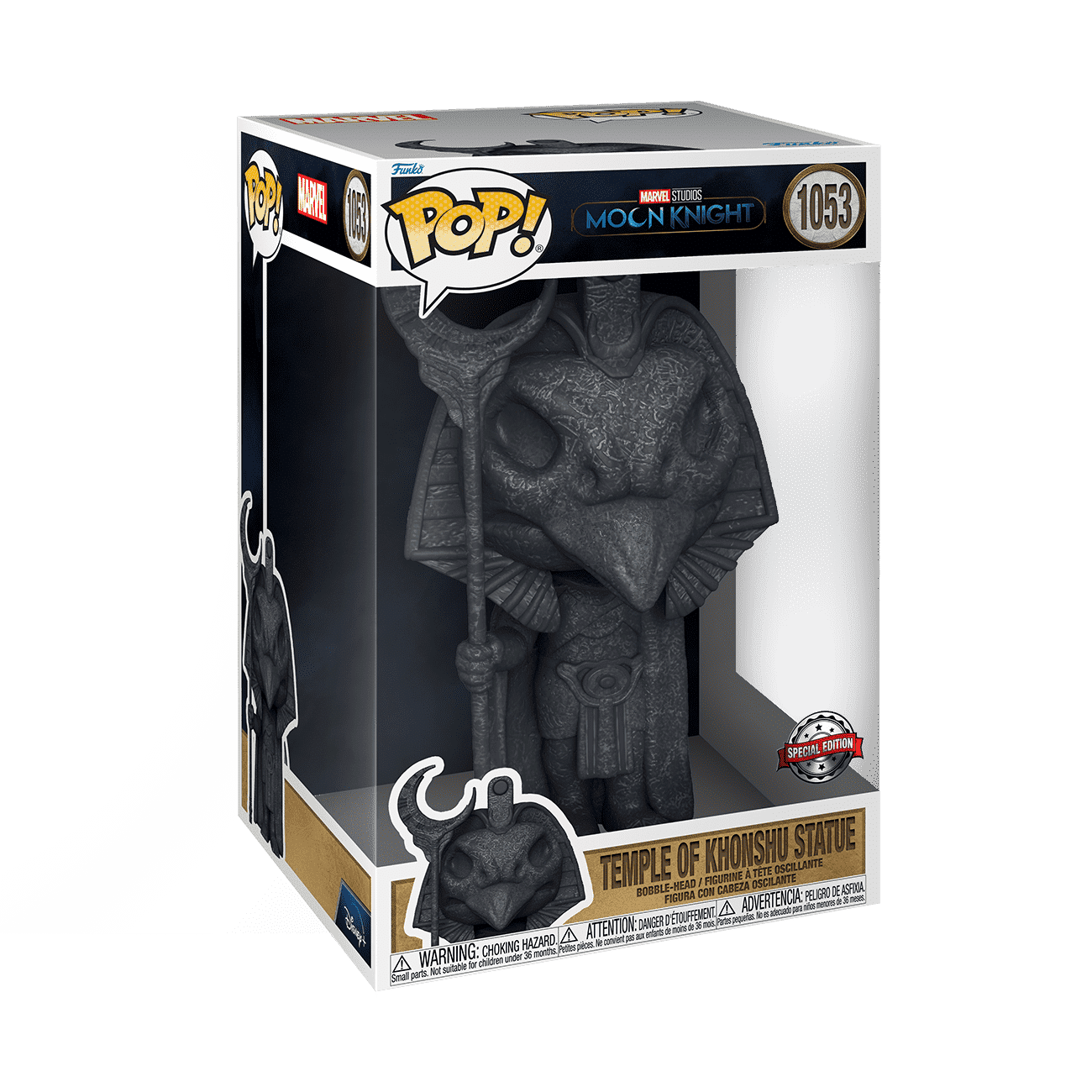 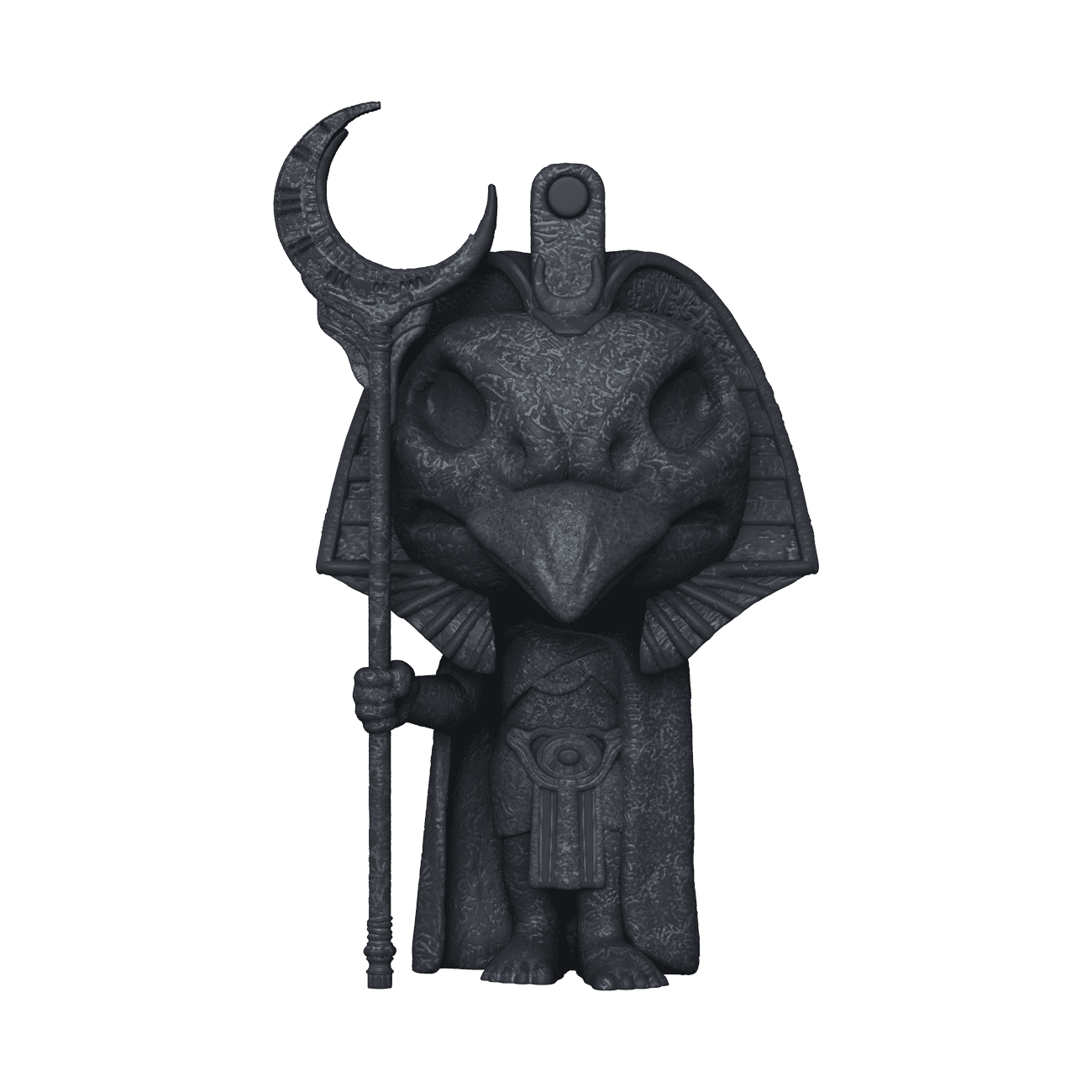 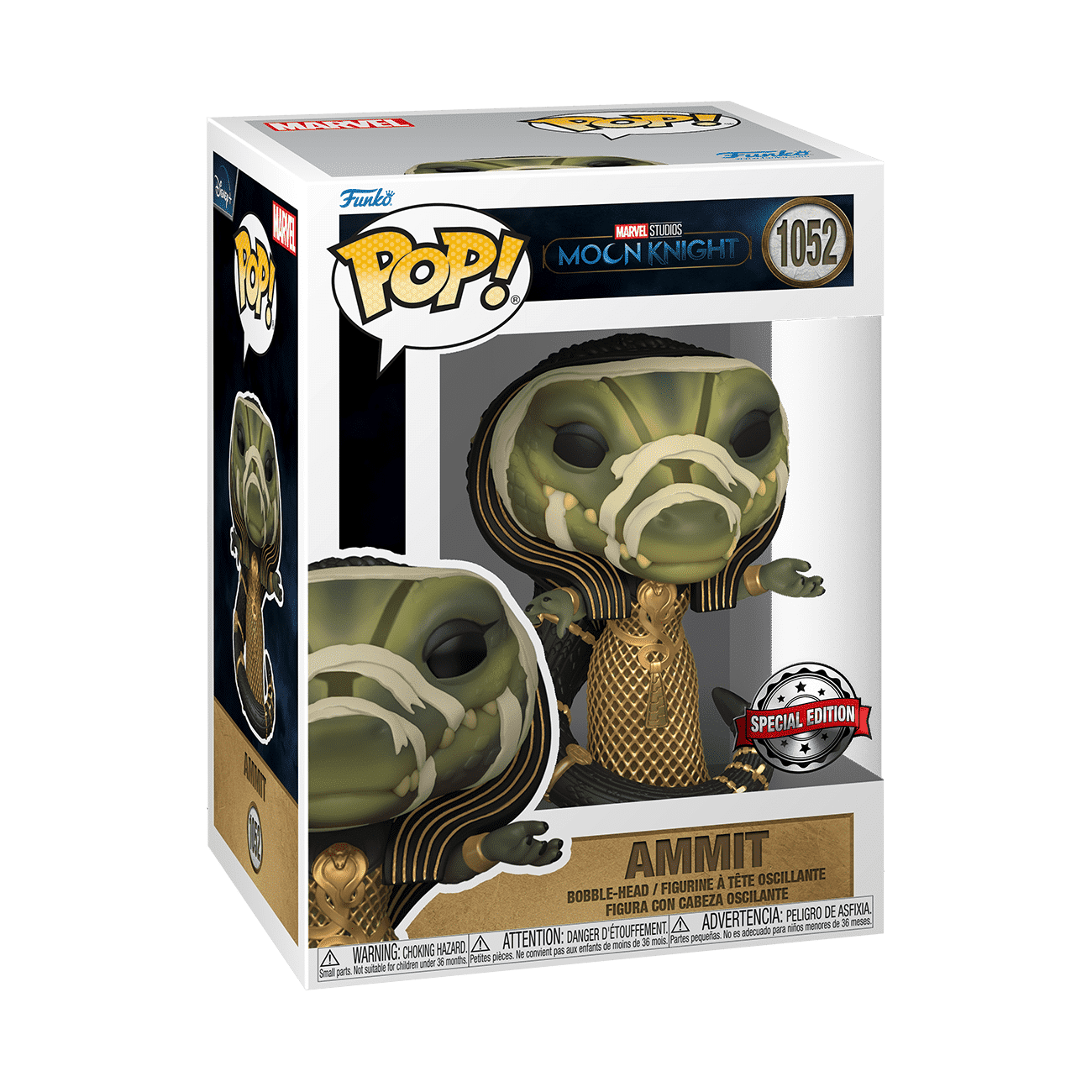 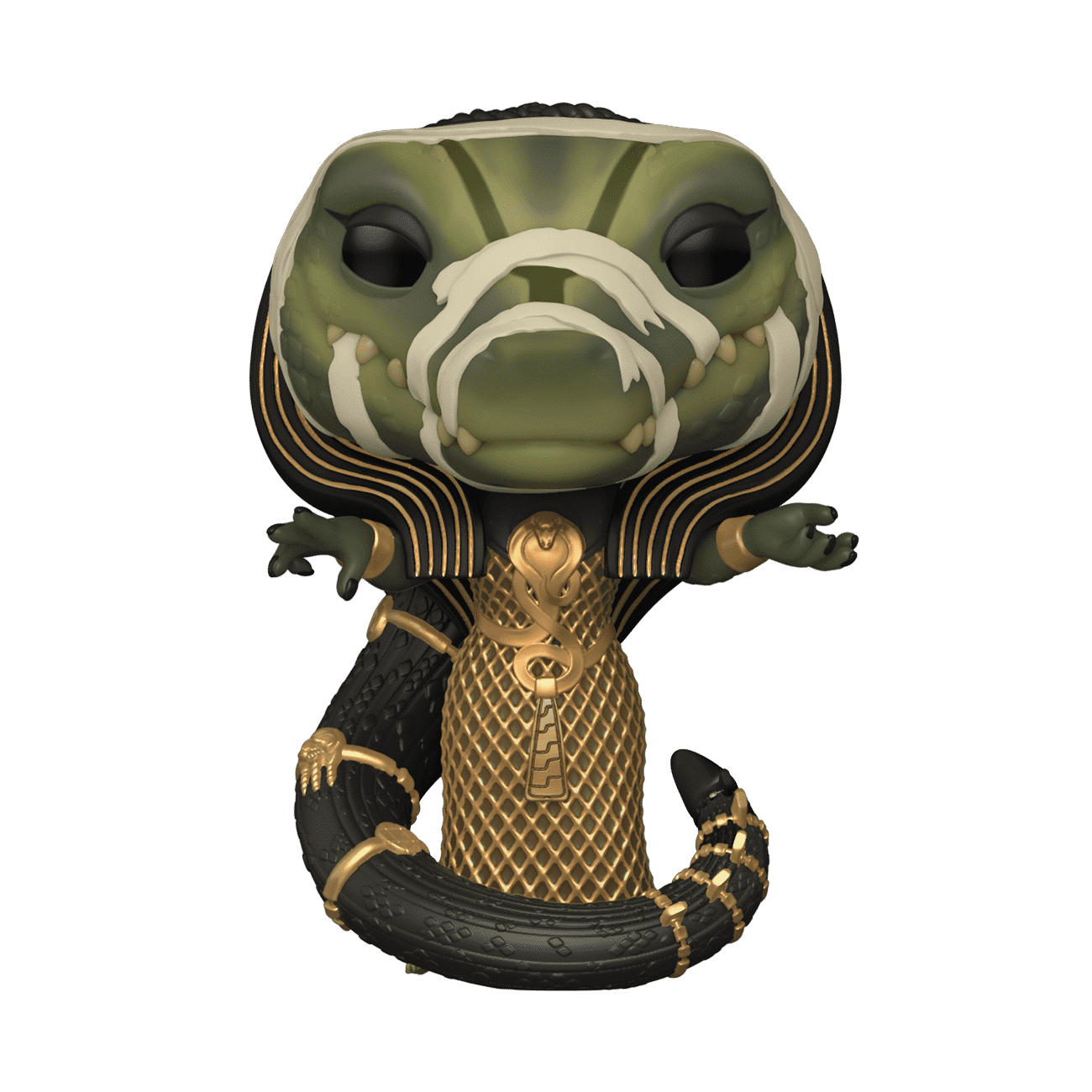 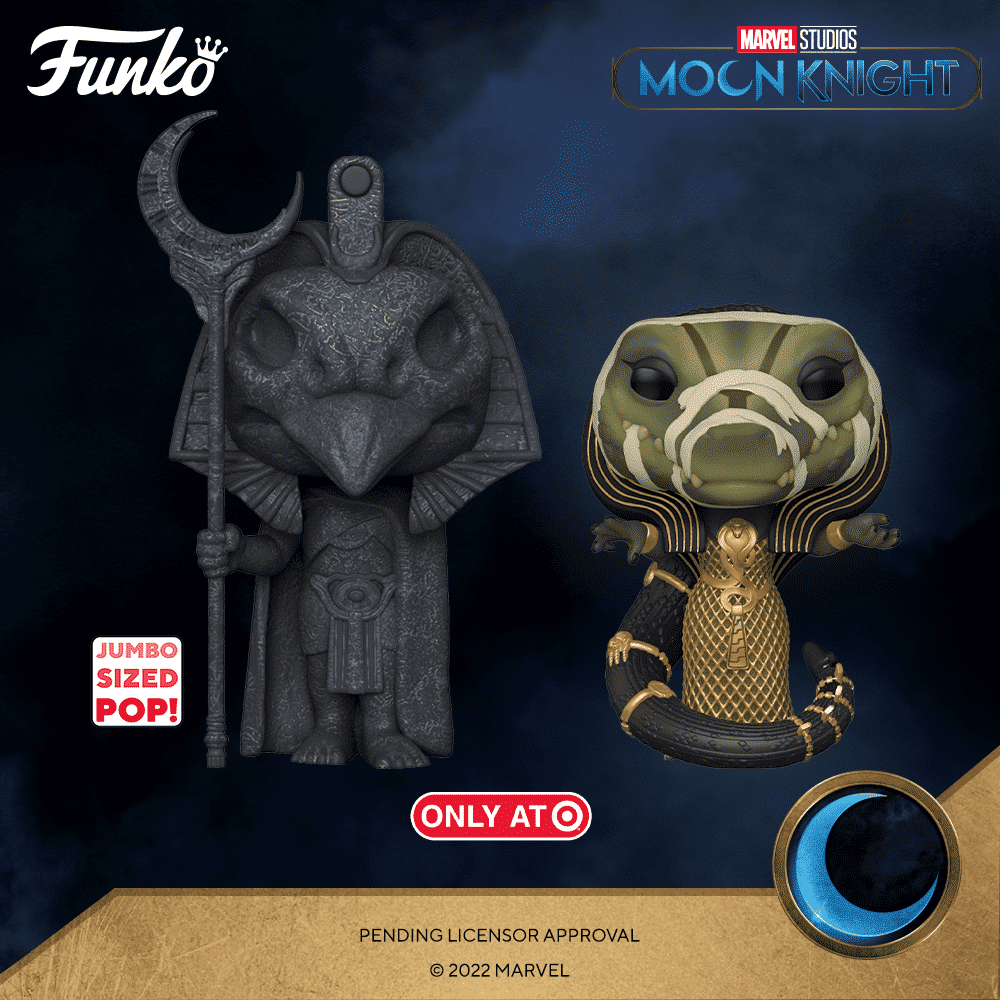 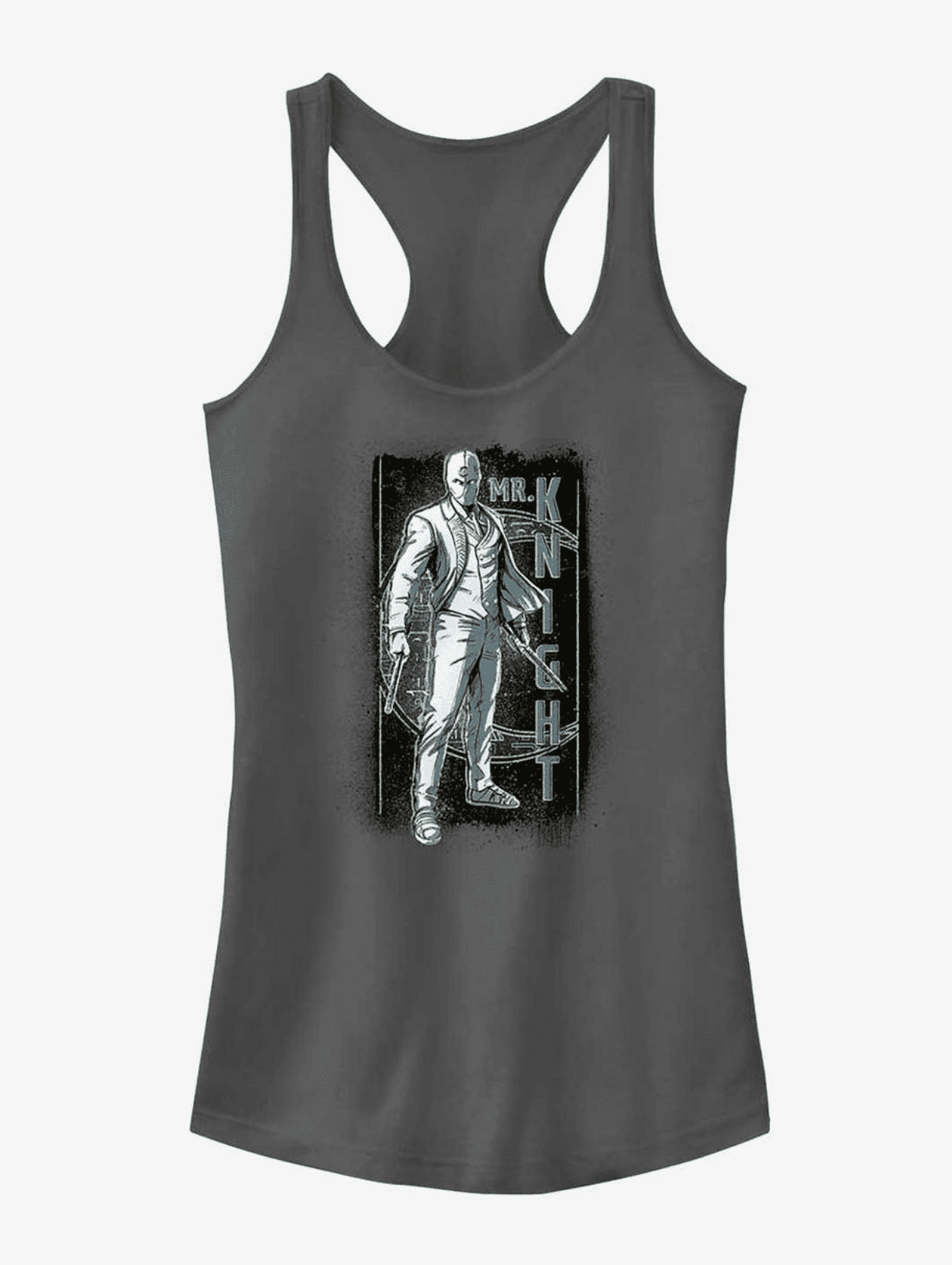