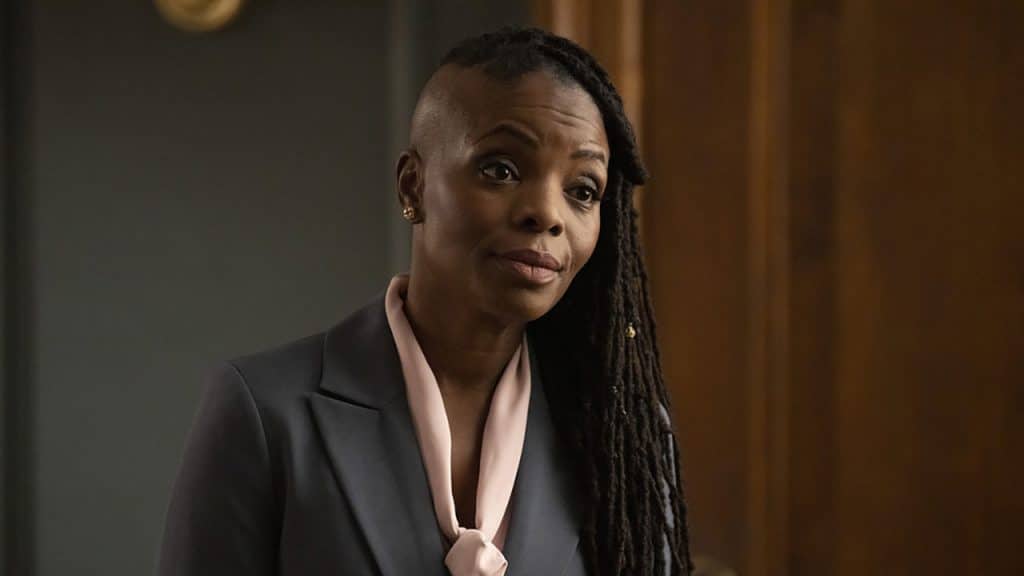 Disney’s 20th Television is currently developing a brand new untitled hourlong project that has been written and exec produced by “This Is Us” writer-producer Kay Oyegun.

The series will focus on five therapists in Philadelphia who find unique ways to solve problems in their patients’ lives while grappling with their own. Ellen Roman, the owner of the practice and a brilliant therapist, has her life shockingly turned upside down when she begins working with a sociopathic patient who may hold the key to the disappearance of her sister five years earlier.

According to Deadline, Marsha Stephanie Blake will be starring in the series as Ellen Roman, who is a smart, beautiful, a natural leader, instantly perceptive, capable of great empathy, fantastic dry sense of whip-smart humor; a deep well of contradictions stemming from a complicated childhood. She is the founder and main therapist of the “Mindful Insight Therapy Group;” she has both the command and vulnerability to make her the sort of therapist who gives everything she has to her patients. But that devotion, while a strength, is also her biggest weakness.

Marsha Stephanie Blake has previously starred in Netflix’s “When They See Us” and Apple TV+’s “The Last Days of Ptolemy Gray”.

This untitled drama pilot has been ordered by ABC, so should the series get the go-ahead, it’s likely to be released on ABC and Hulu in the United States and on Disney+ internationally.