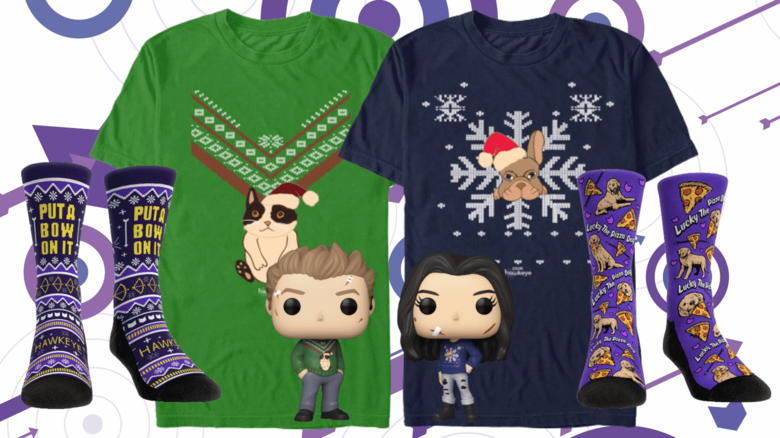 As part of this years “Marvel Must Have” promotional campaign, Disney has revealed a new batch of merchandise for the fourth episode of Marvel Studios “Hawkeye”.

Throughout this year, Disney has been revealing new merchandise every week for its Marvel films and Disney+ series. This week’s new merchandise reveals includes socks, action figures, t-shirts, Funkos, accessories and much more, featuring Clint Barton and Kate Bishop in their Christmas jumpers.

Check out these new Hawkeye products below: 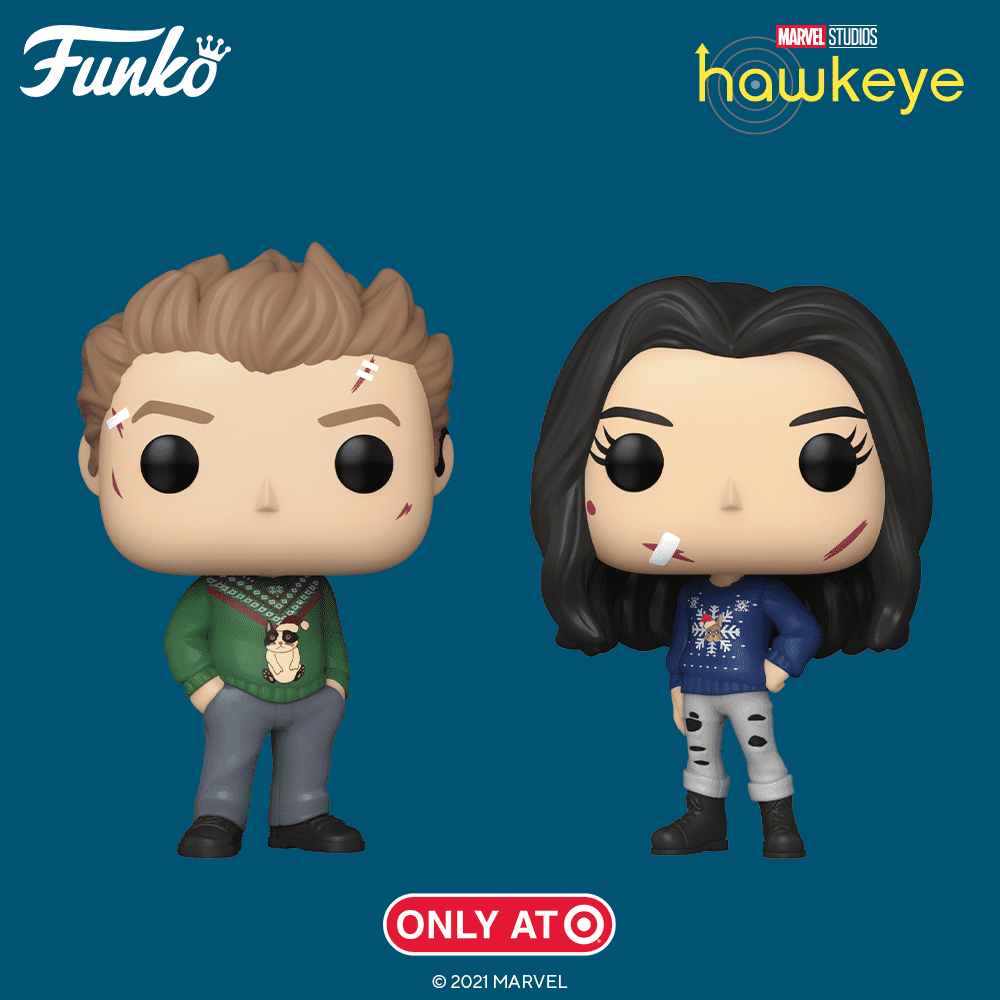 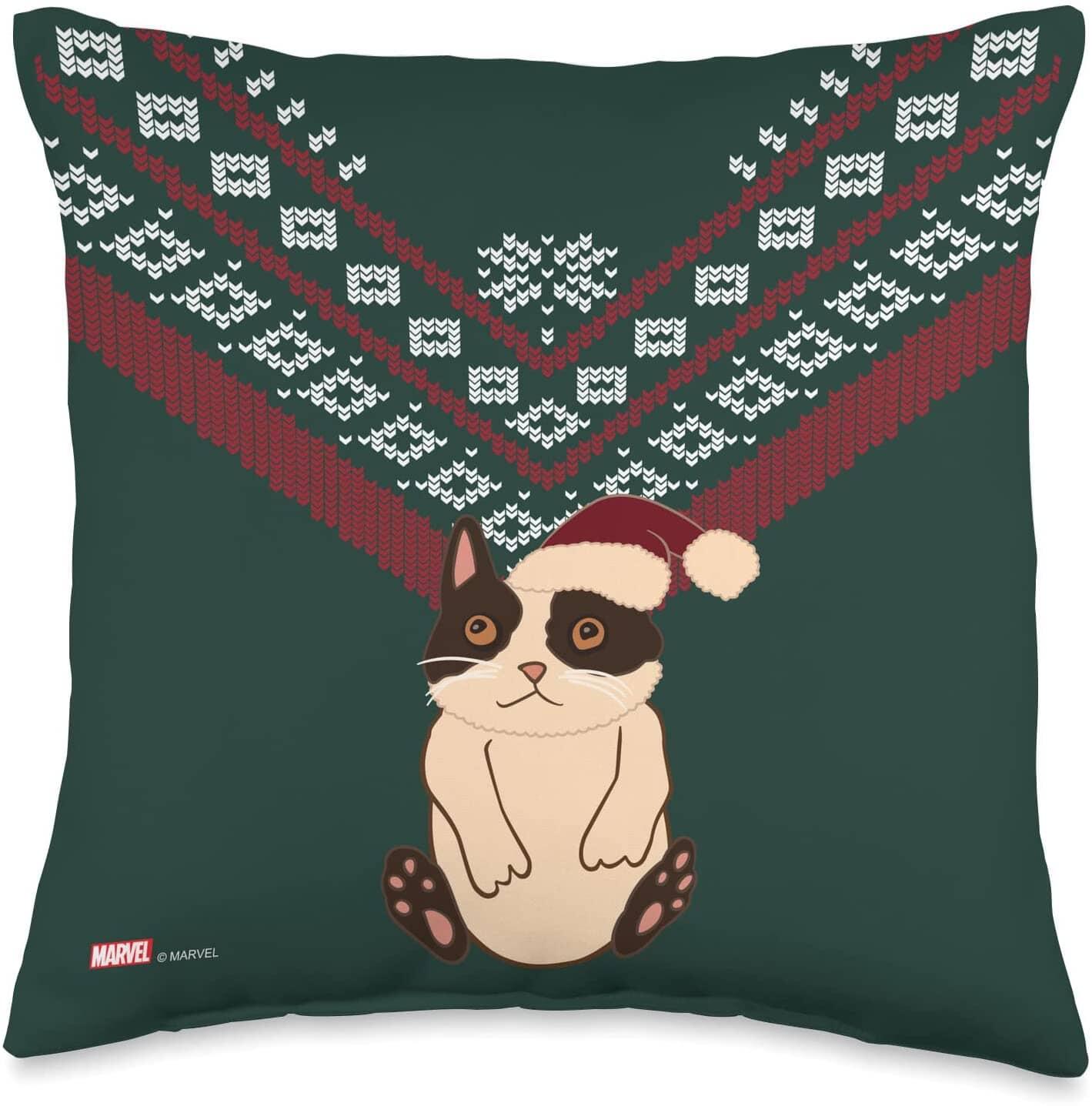 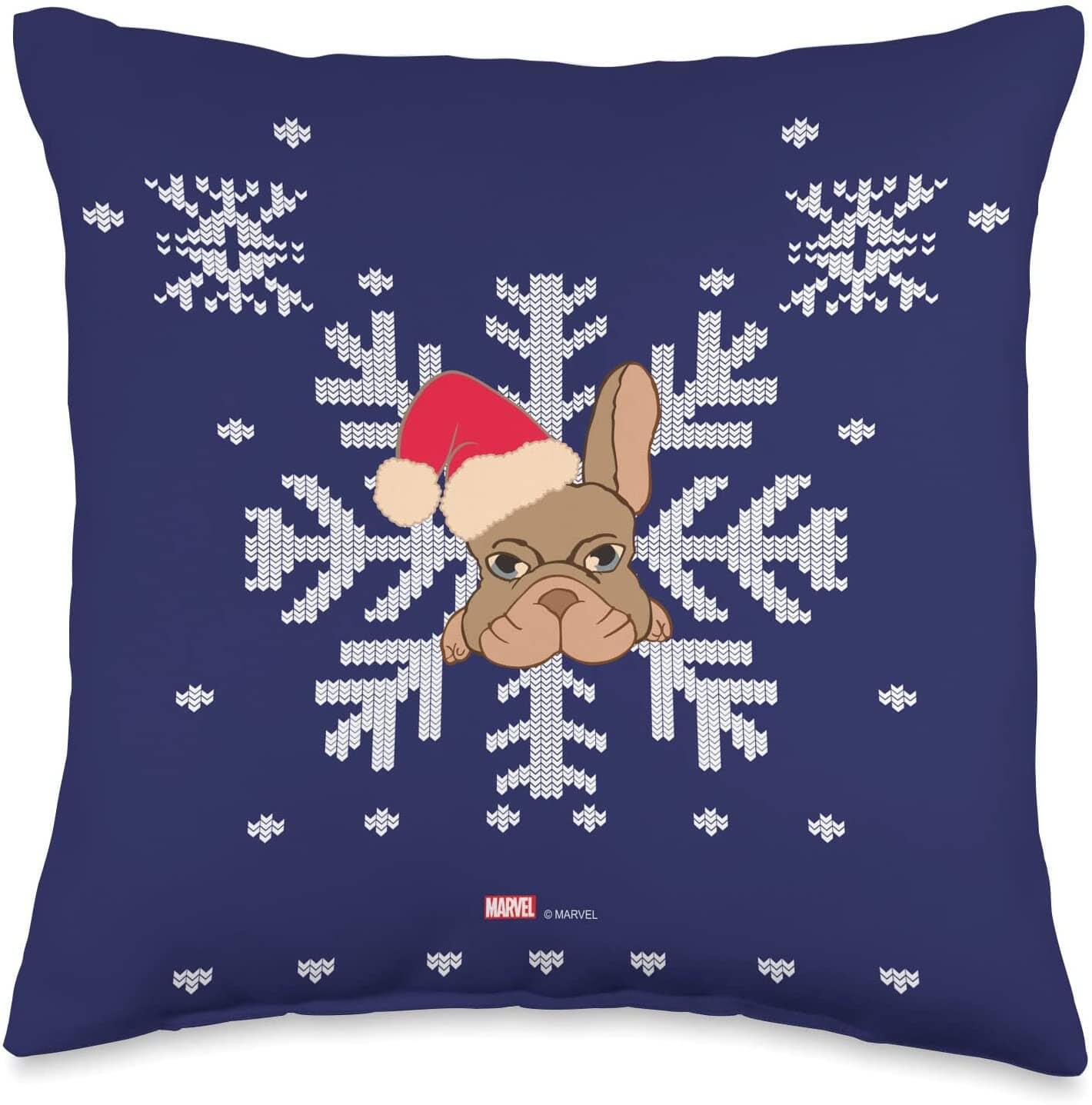 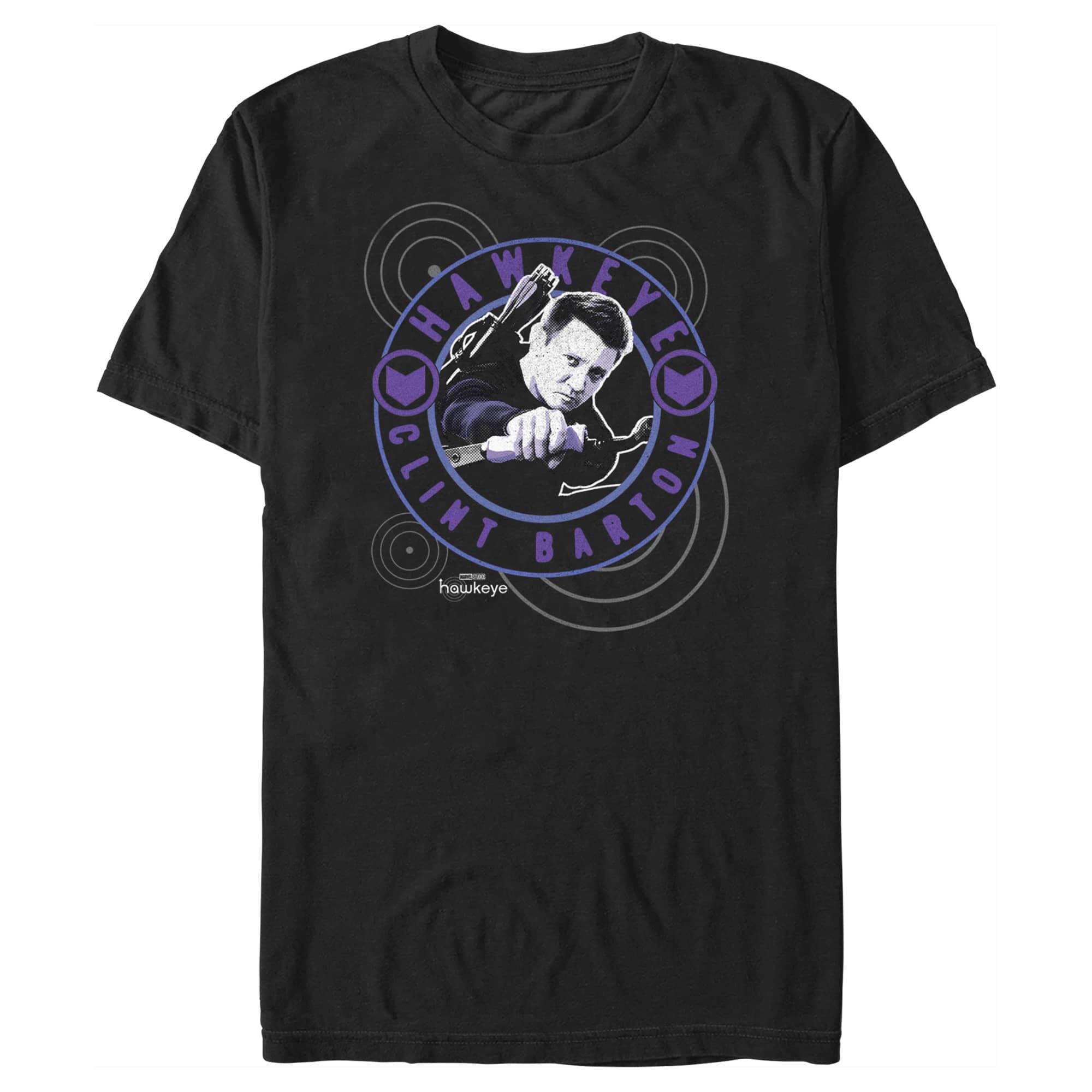 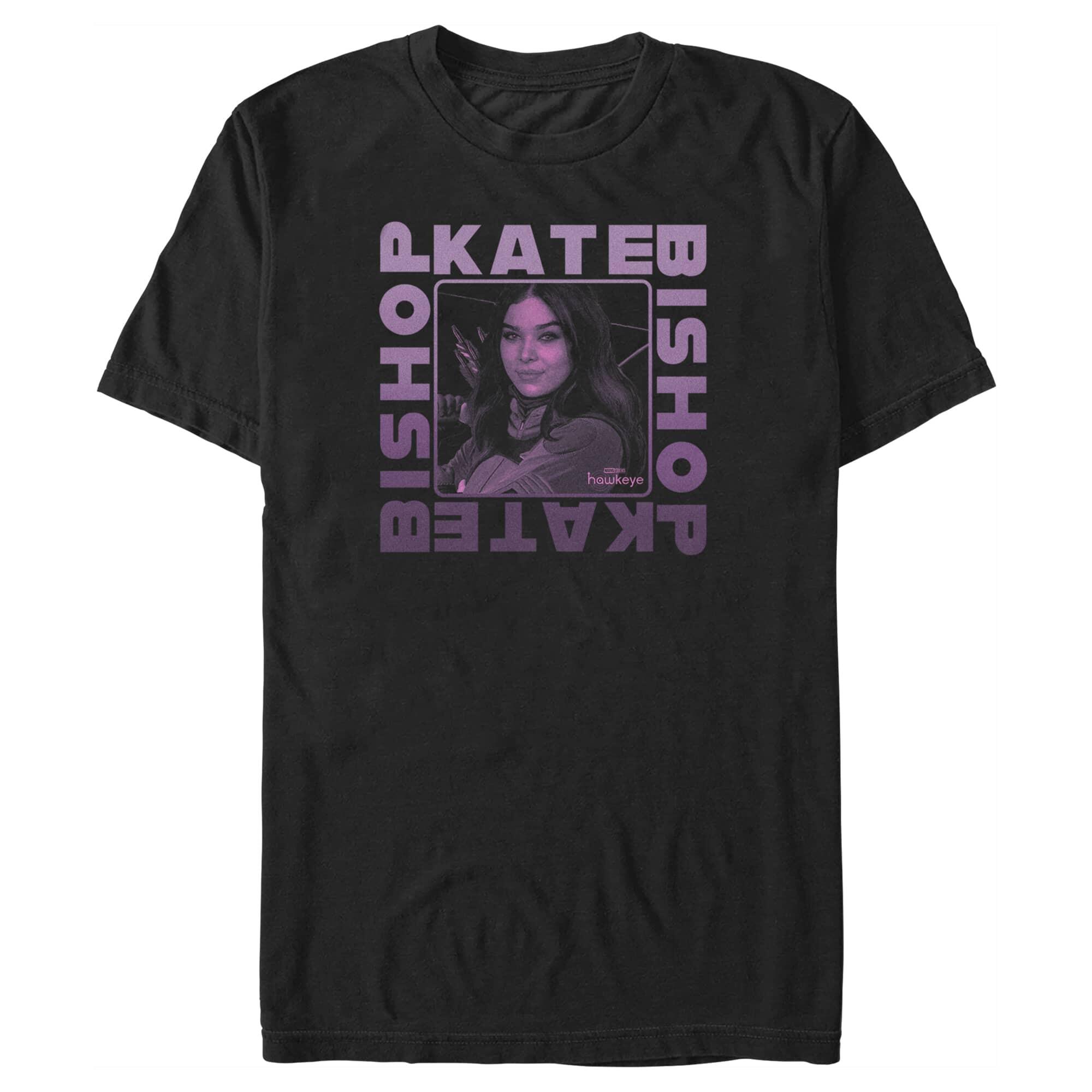 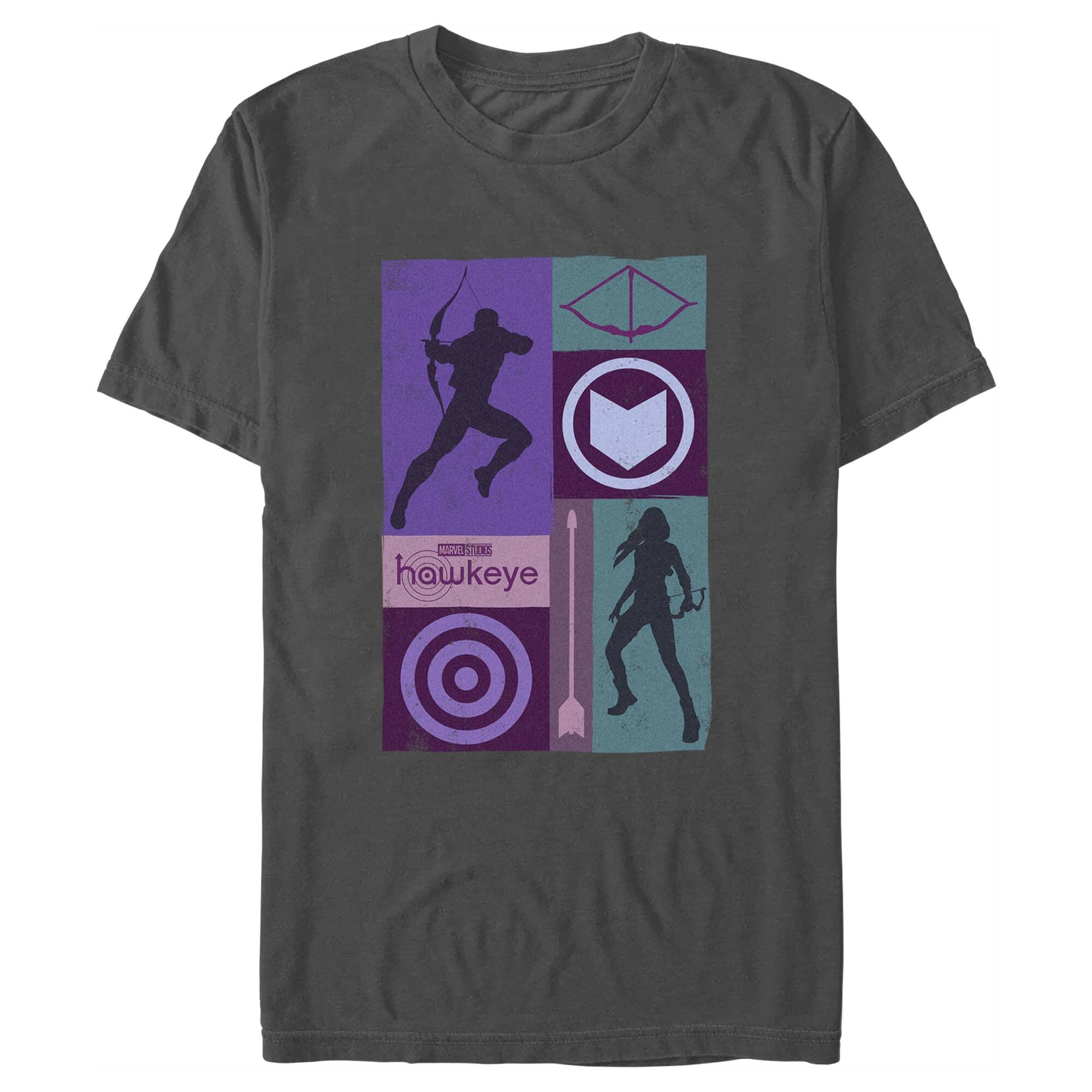 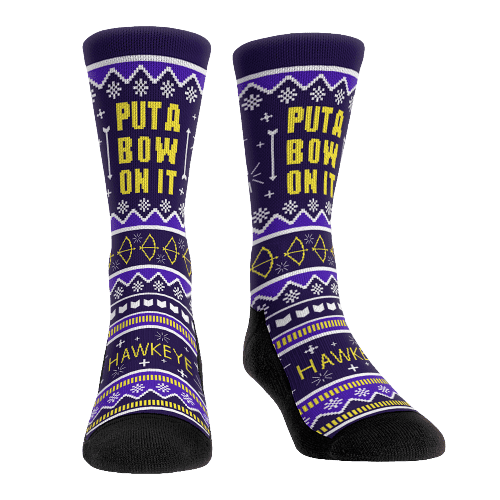 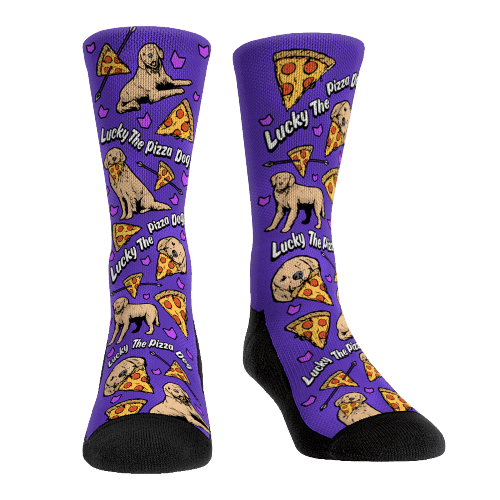 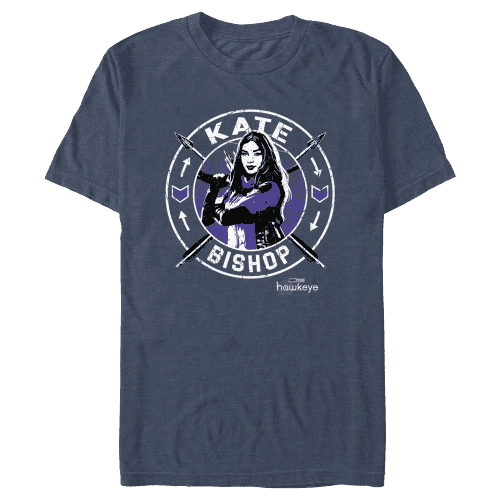 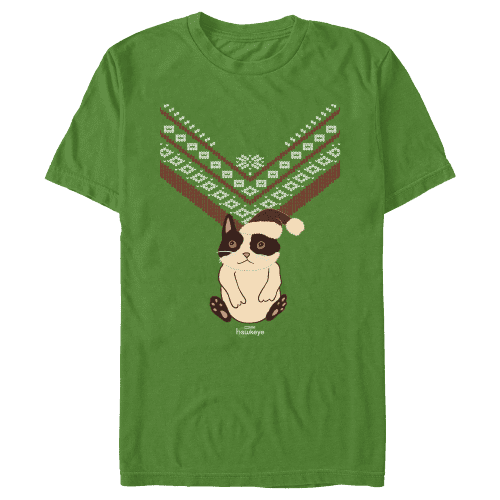 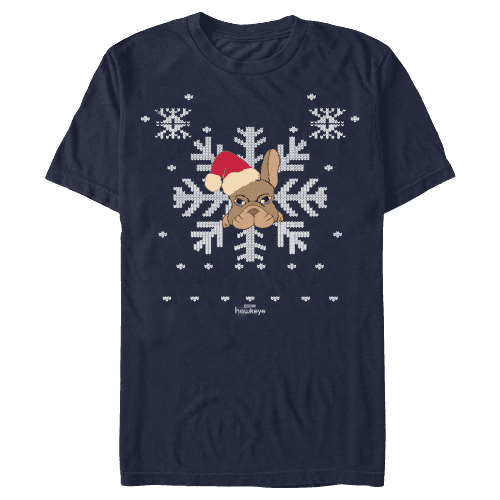