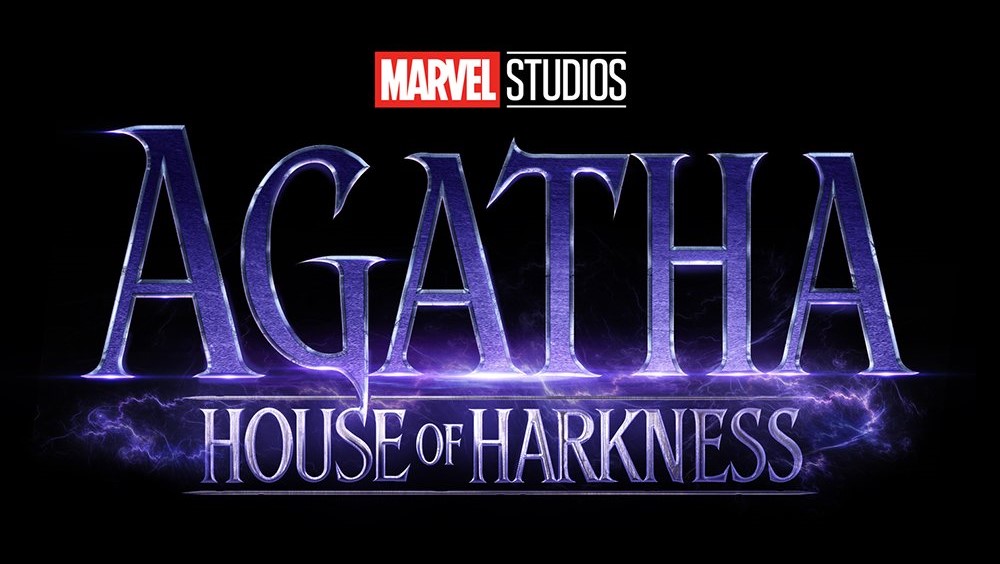 During last November’s Disney+ Day, a brand new “WandaVision” spin-off series called “Agatha: House of Harkness” was announced to be in development for Disney+.

This new spin-off Disney+ series will see Kathryn Hahn reprising her role as the evil witch Agatha Harkness, who is one of Earth’s most powerful witches, and lives for centuries, her ageing is slowed thanks to magical means.

No plot details have yet been revealed about this upcoming series and judging from previous Disney+ series, we won’t really know too much about this series until it’s released. 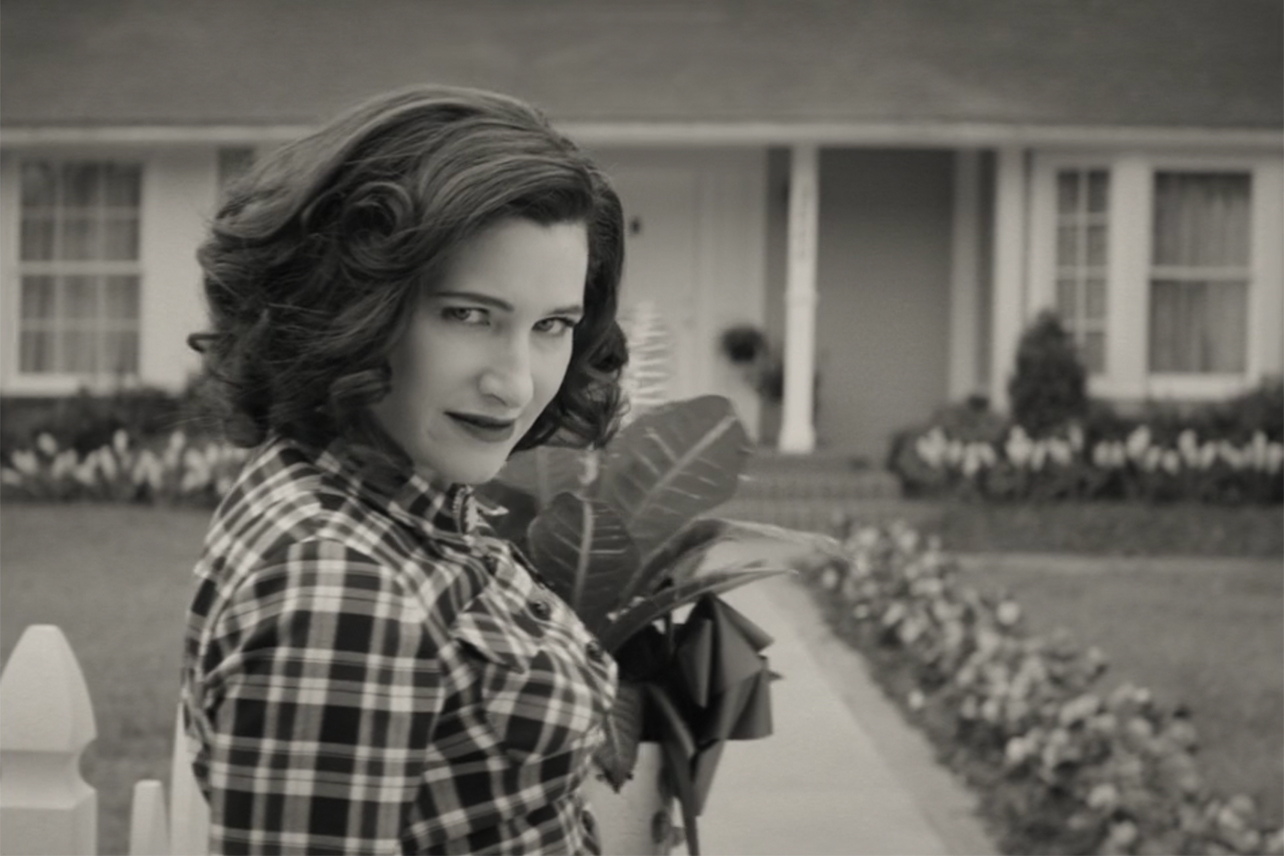 A new update from Production Weekly has provided some new details on the series, which is due to begin production in October 2022 and is going by the working title of Oakhaven Productions LLC. This working title is a nod to a fictional suburb of Salem, Massachusetts, which is where the witch trials took place in the 1600s.

Filming will be done in Atlanta, Georgia, which is where Marvel films the majority of its projects including “Loki”, “The Falcon And The Winter Soldier”, “WandaVision” and much more.

Kevin Feige and Louis D’Esposito will be producing the series, with Jac Schaeffer returning to write the series.

With filming not starting until later in the year, it’s likely that “Agatha: House of Harkness” will premiere in late 2023 on Disney+.

Roger has been a Disney fan since he was a kid and this interest has grown over the years. He has visited Disney Parks around the globe and has a vast collection of Disney movies and collectibles. He is the owner of What's On Disney Plus & DisKingdom. Email: Roger@WhatsOnDisneyPlus.com Twitter: Twitter.com/RogPalmerUK Facebook: Facebook.com/rogpalmeruk
View all posts
Tags: agatha, agatha house of harkness 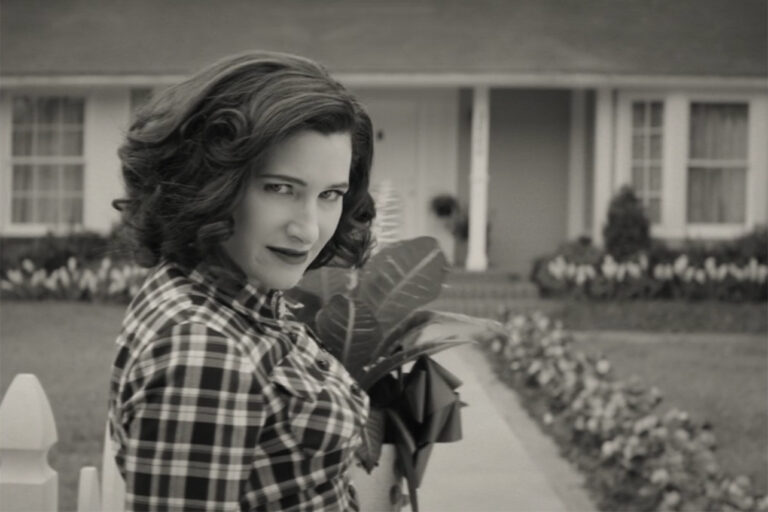