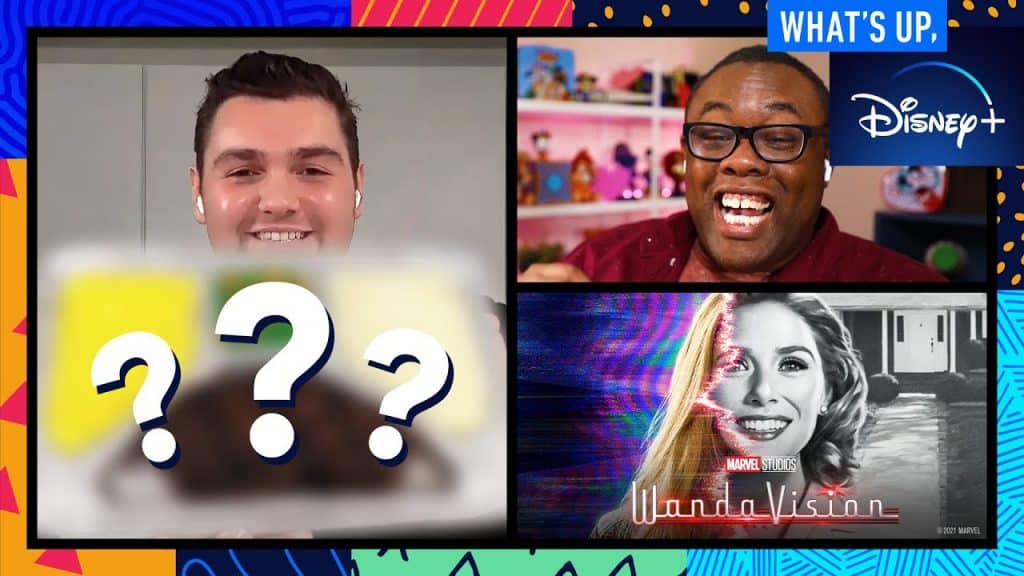 Disney has released a new episode of the online show “What’s Up, Disney+”, which takes a look at Wandavision and much more.

In this week, our special guest creates a Marvel Studios’ WandaVision​-inspired dessert that’s an illusion in itself. Plus, we hear from Joseph Serafini and Frankie A. Rodriguez from HSMTMTS​ about their Disney+​ Valentine’s Day watch list. And finally, we go behind the scenes of “Bao” with Pixar production designer Rona Liu, and talk to her about how her family celebrates Lunar New Year.