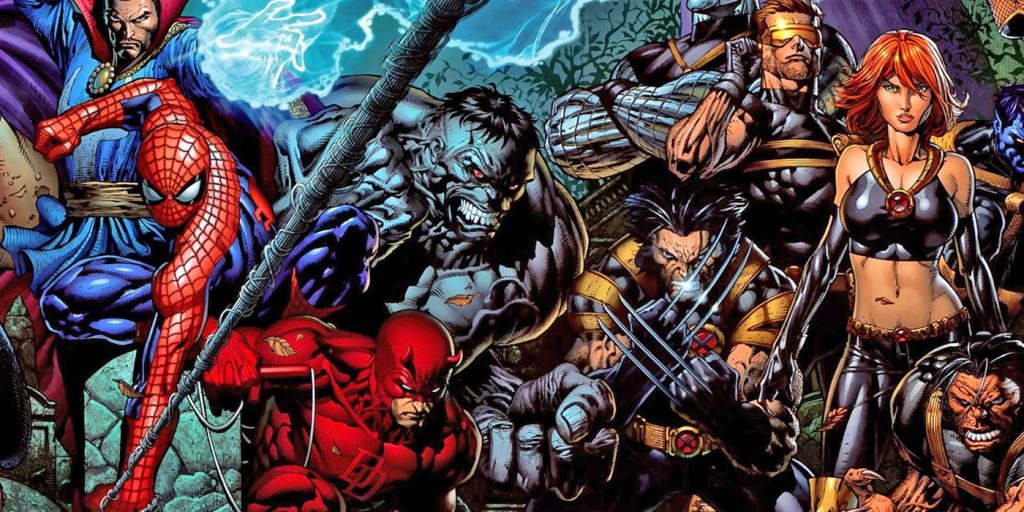 While filming might not be possible at the moment due to the Coronavirus situation, work is still underway on upcoming projects.  According to MCU Cosmic, Marvel Studios is rumored to have begun early development on bringing the comic book series, Ultimatum, to our screens.

Very little news on this project has been revealed and Marvel hasn’t officially announced anything.

In the comic book series, the main heroes of the Ultimate Universe such as the Ultimates/Avengers, Spider-Man, the X-Men and Fantastic Four, come together to face Magneto, who has reversed the Earth’s magnetic field, which causes natural disasters across the world.  He does this after revenge for the deaths of his children, Scarlet Witch and Quicksilver.

The story would have to be adjusted for the big screen, similar to how the Infinity War, Planet Hulk and Civil War comic book stories were changed to fit within the Marvel Cinematic Universe.  With the amount of major Marvel characters involved, it would be a theatrical release, rather than a Disney+ series.

With so many delays to the upcoming Marvel release schedule, it would be years before anything hits our screens.

Would you like to see “Ultimatum” event on the big screen?