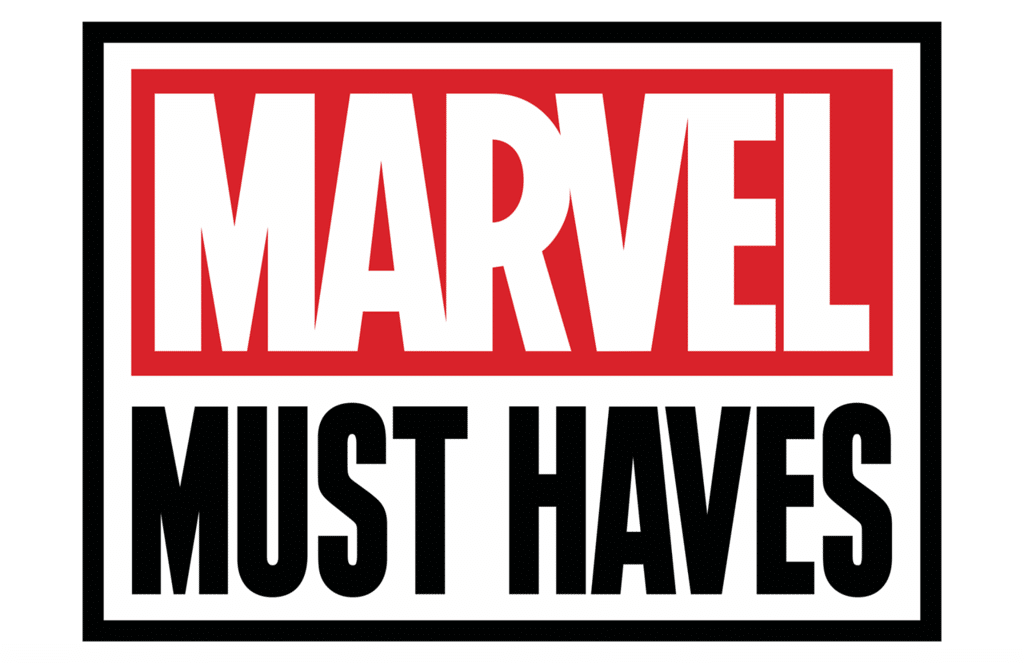 “Fans tuning into Disney+ this year will experience Marvel like never before with six exhilarating series, complemented by must-have merchandise featuring character favorites and milestone moments,” said Paul Gitter, SVP, Marvel Licensing. “Marvel Must Haves is an unprecedented weekly celebration where fans around the world can discover cool new products that authentically celebrate each new episode.”

Every Monday, starting January 18th, through the end of the year, Marvel.com, will debut epic new product highlights via the Marvel Must Haves landing page, kicking off with Marvel Studios’ WandaVision.

Weekly reveals will be on a rolling cadence throughout the year and include product offerings around new characters and cliffhangers. Marvel Must Haves will include some of the world’s biggest brands including Hasbro, LEGO, Funko, Her Universe, Loungefly and others. A wide array of merchandise will also be available from shopDisney.com, select Disney Parks, Amazon, Hot Topic, Ulta, Walmart and Target, teeing up to additional series launches including, The Falcon and the Winter Soldier, Loki, What If…?, Ms. Marvel, and Hawkeye.

Here is a look at some of the new WandaVision merchandise: 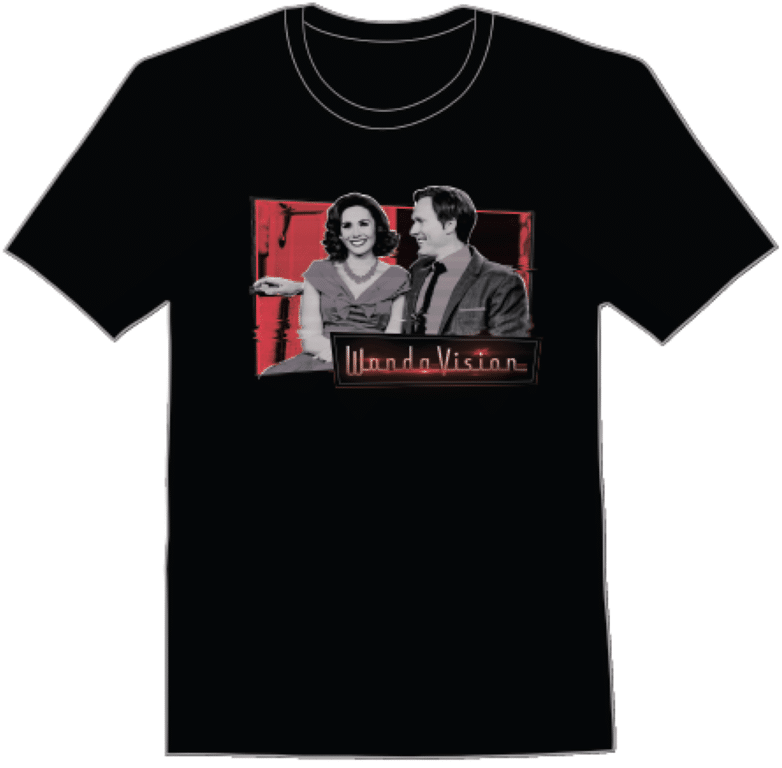 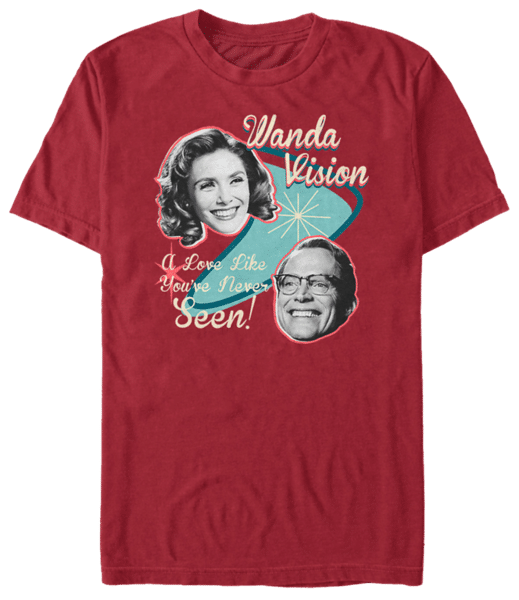 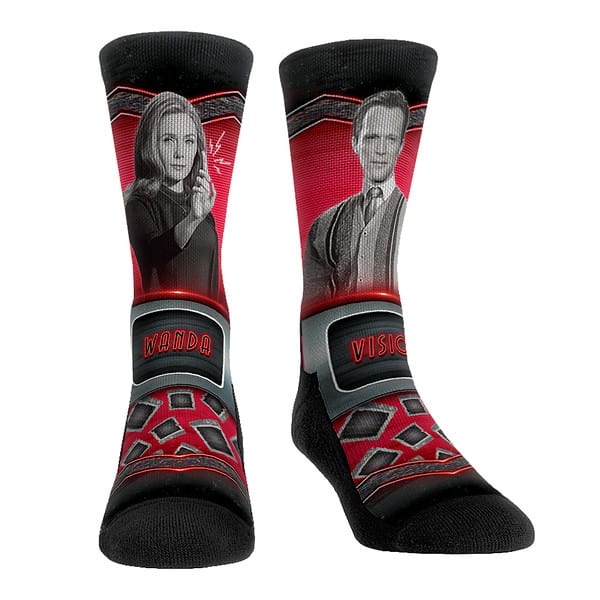 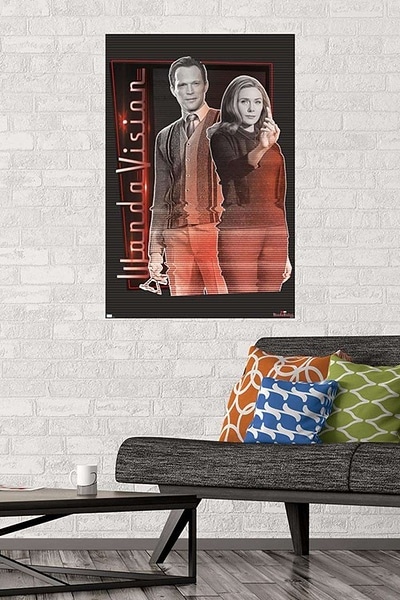 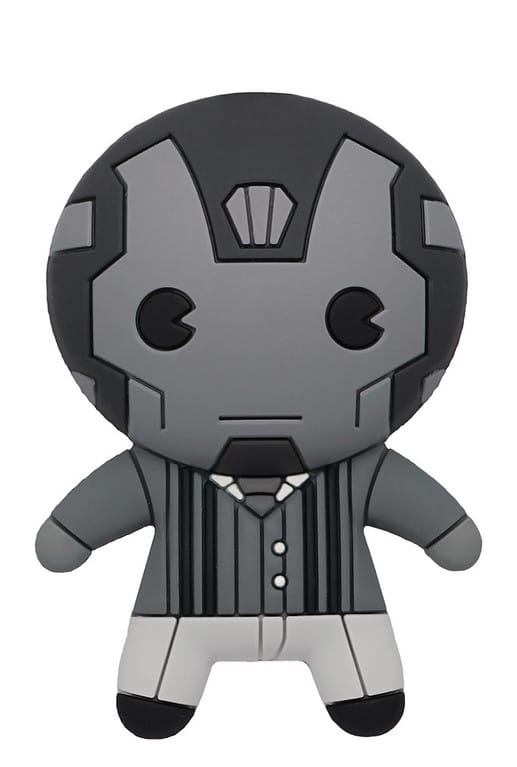 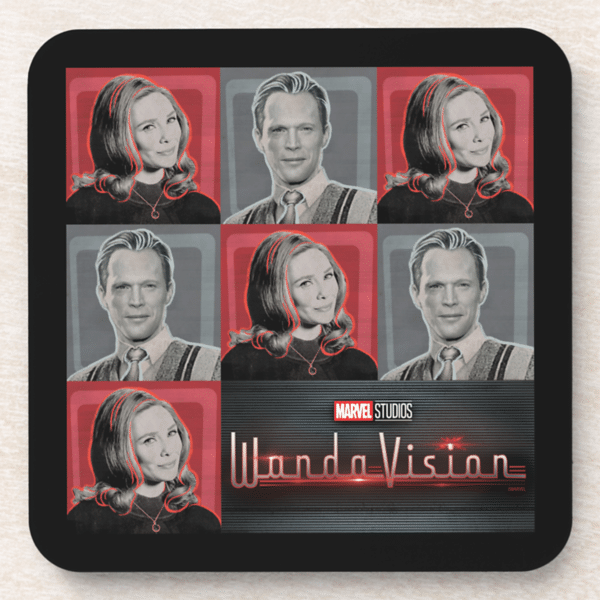 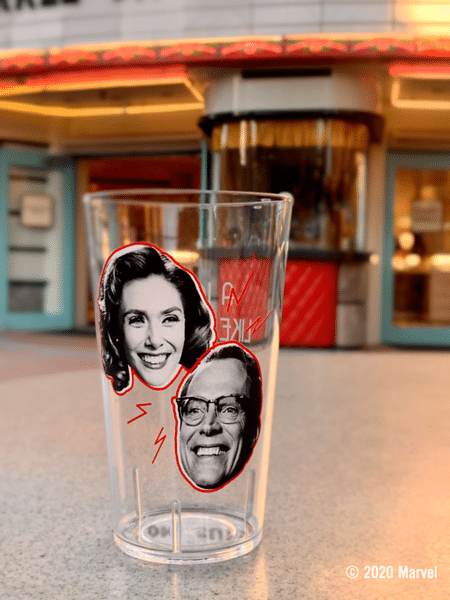 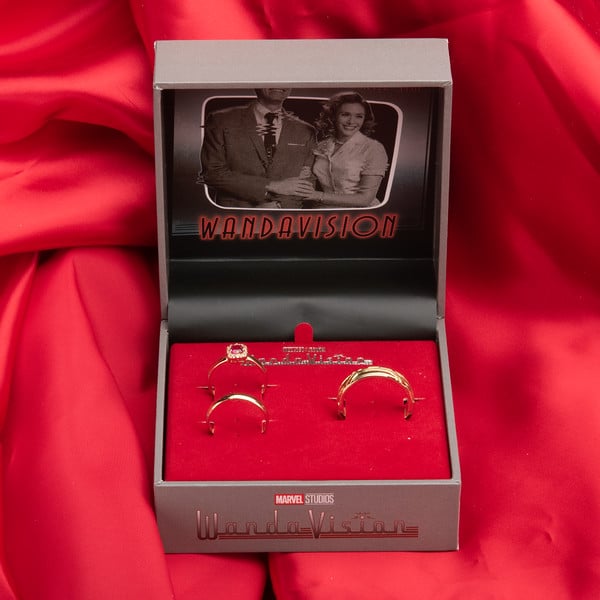 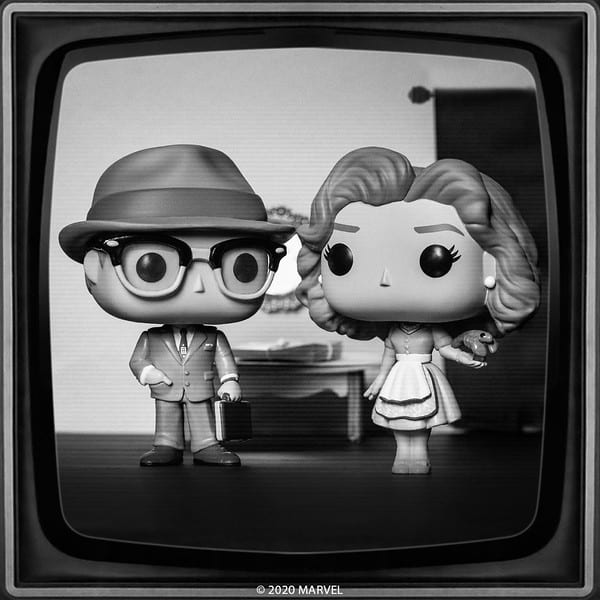 What are you looking forward to adding to your collection in 2021?

Roger has been a Disney fan since he was a kid and this interest has grown over the years. He has visited Disney Parks around the globe and has a vast collection of Disney movies and collectibles. He is the owner of What's On Disney Plus & DisKingdom. Email: Roger@WhatsOnDisneyPlus.com Twitter: Twitter.com/RogPalmerUK Facebook: Facebook.com/rogpalmeruk
View all posts
Tags: Marvel, marvel must haves