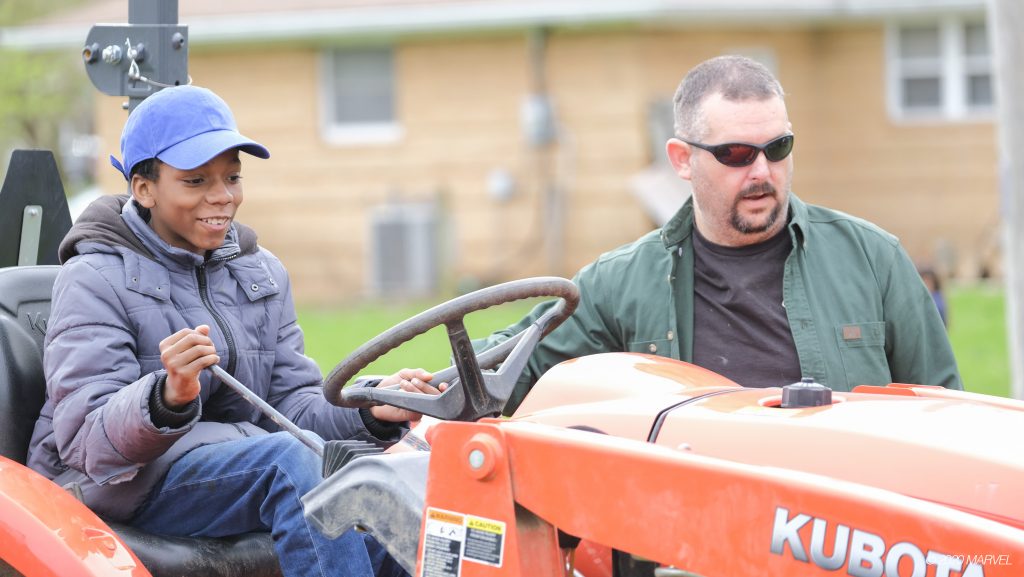 Disney has released a new clip of this weeks upcoming episode of Marvel Hero Project, which tells the story of “Astonishing Austin”, who knows what it’s like when food is scarce. It was one of those times when he decided to grab a handful of beans and plant a garden. He invited his community to pick what they wanted, and word spread. Nearby farmers and volunteers came to help him work the soil and now, this local hero has shown a whole city how to sow the seeds of hope and reap the literal fruits of their labor.

“Astonishing Austin” will be coming to Disney+ on Friday 13th March.