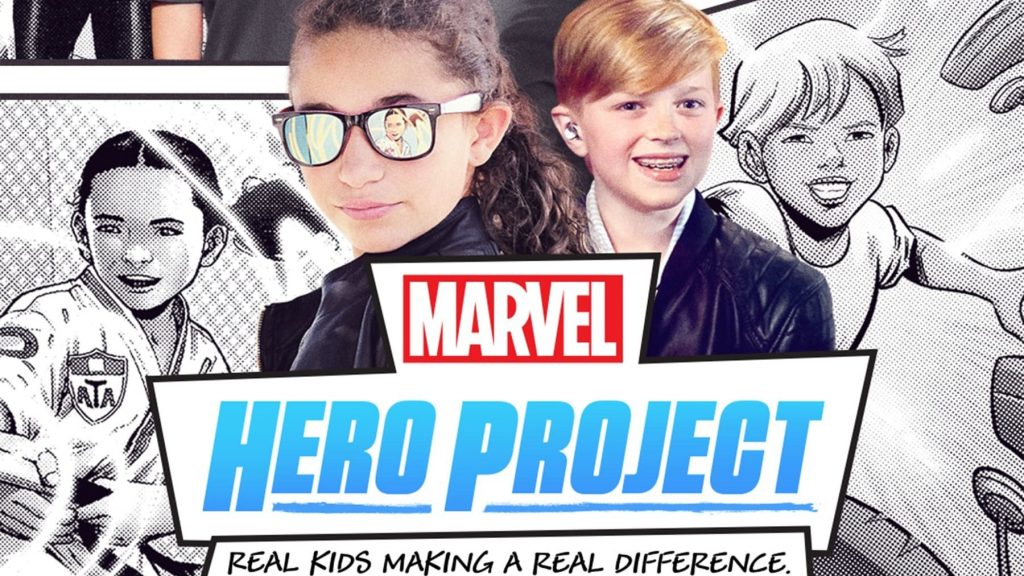 Disney has released some new images of the penultimate episode of Marvel Hero Project, which will be coming to Disney+ on Friday 13th March. 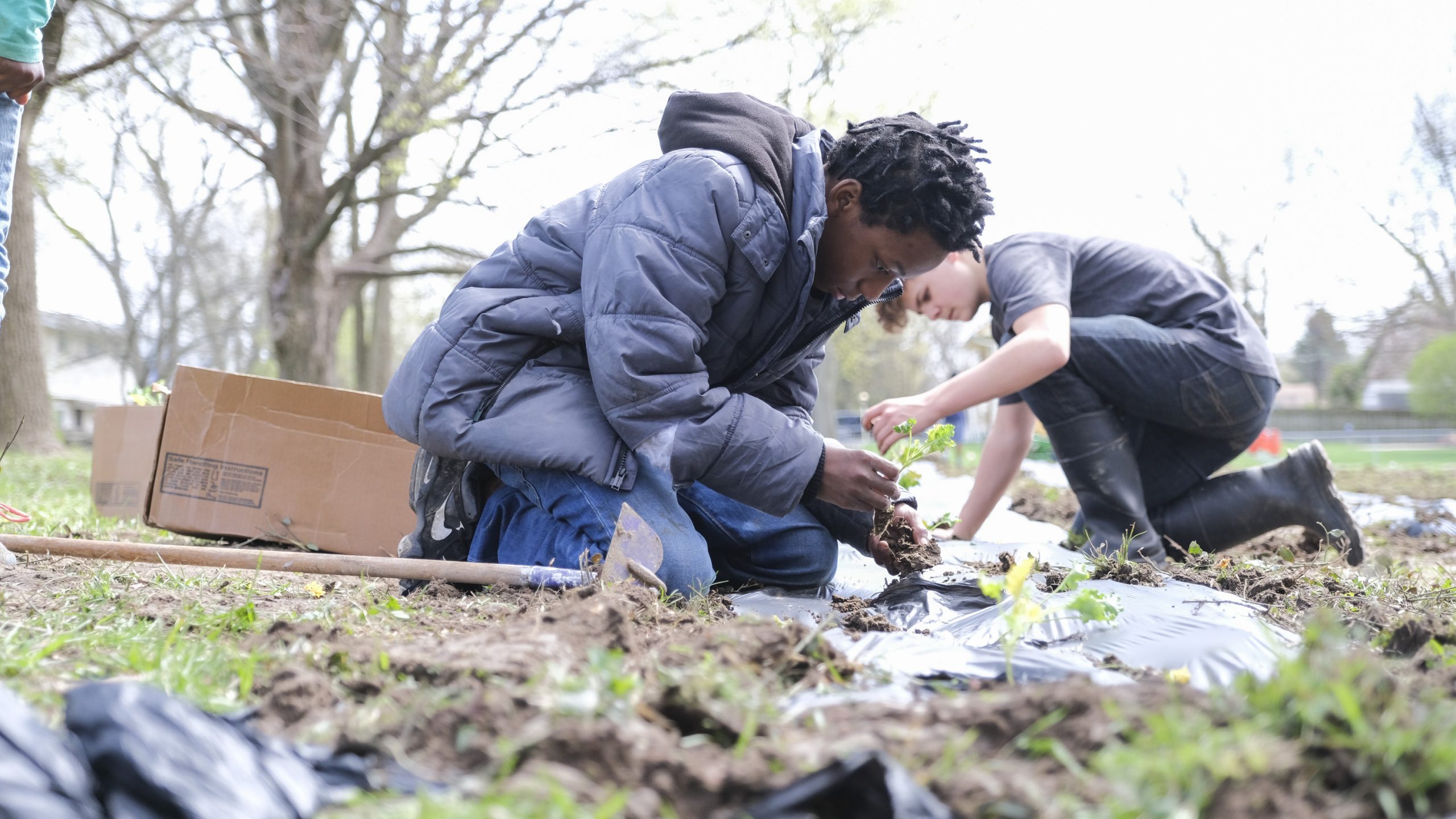 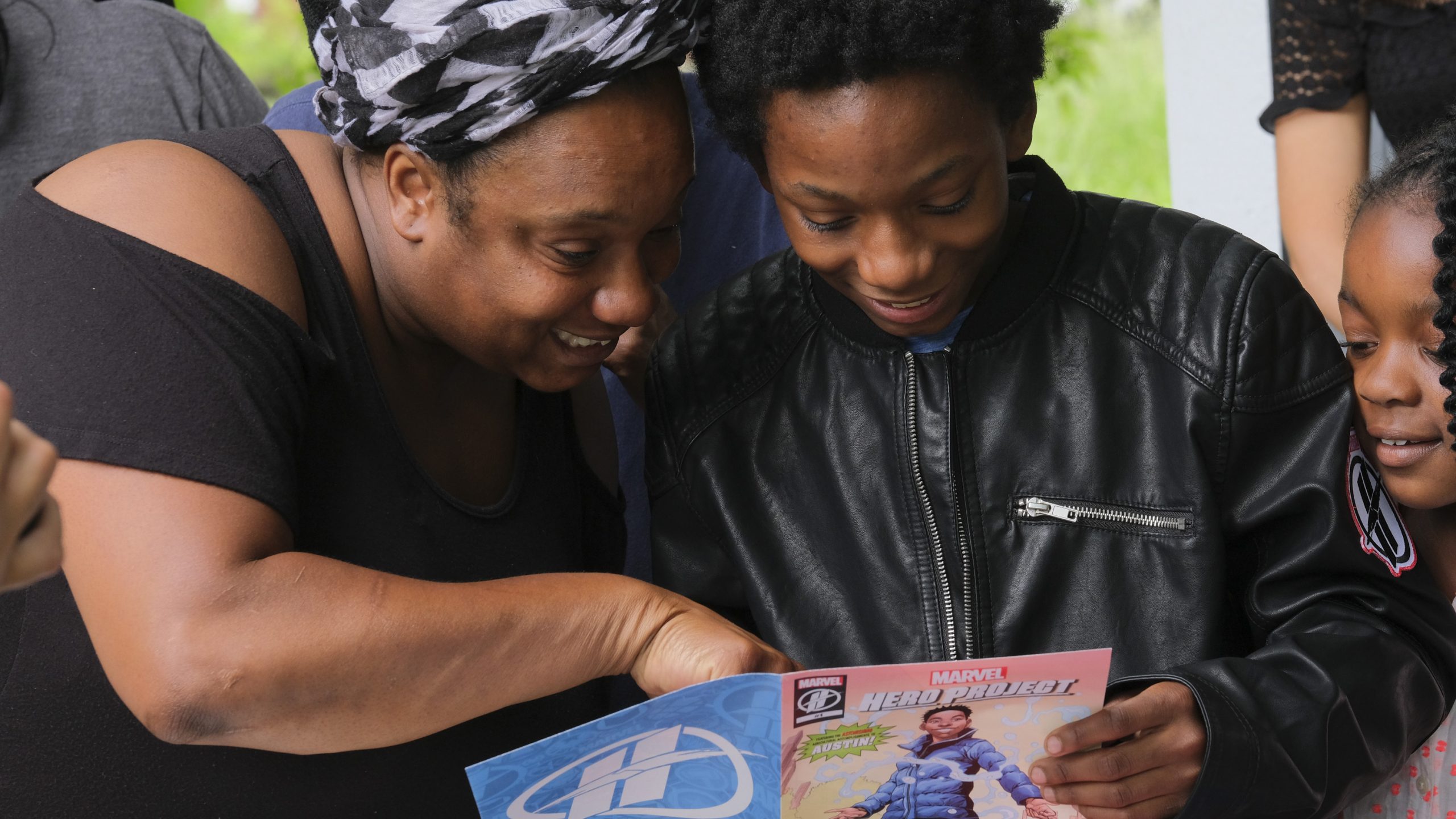 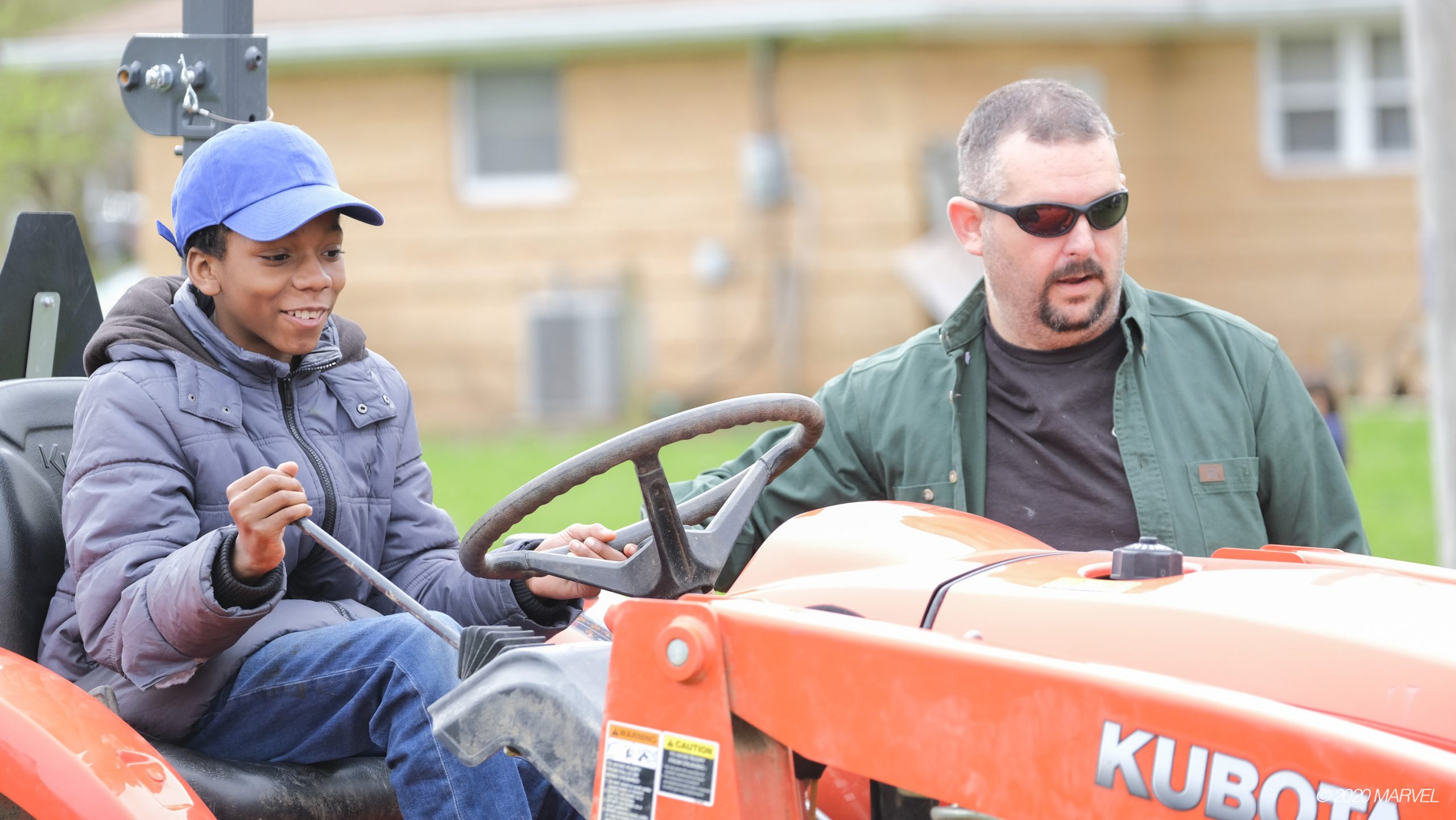 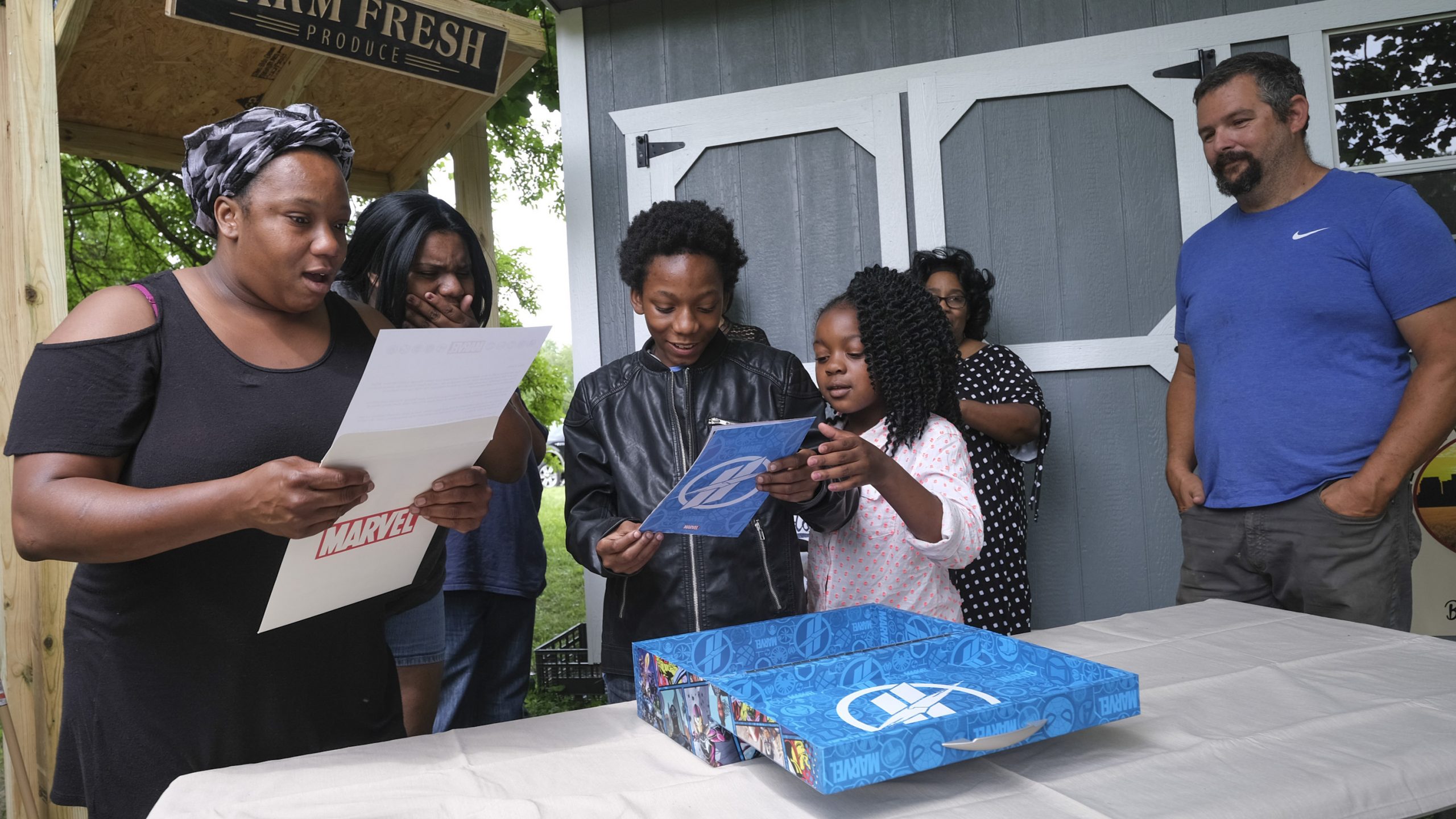 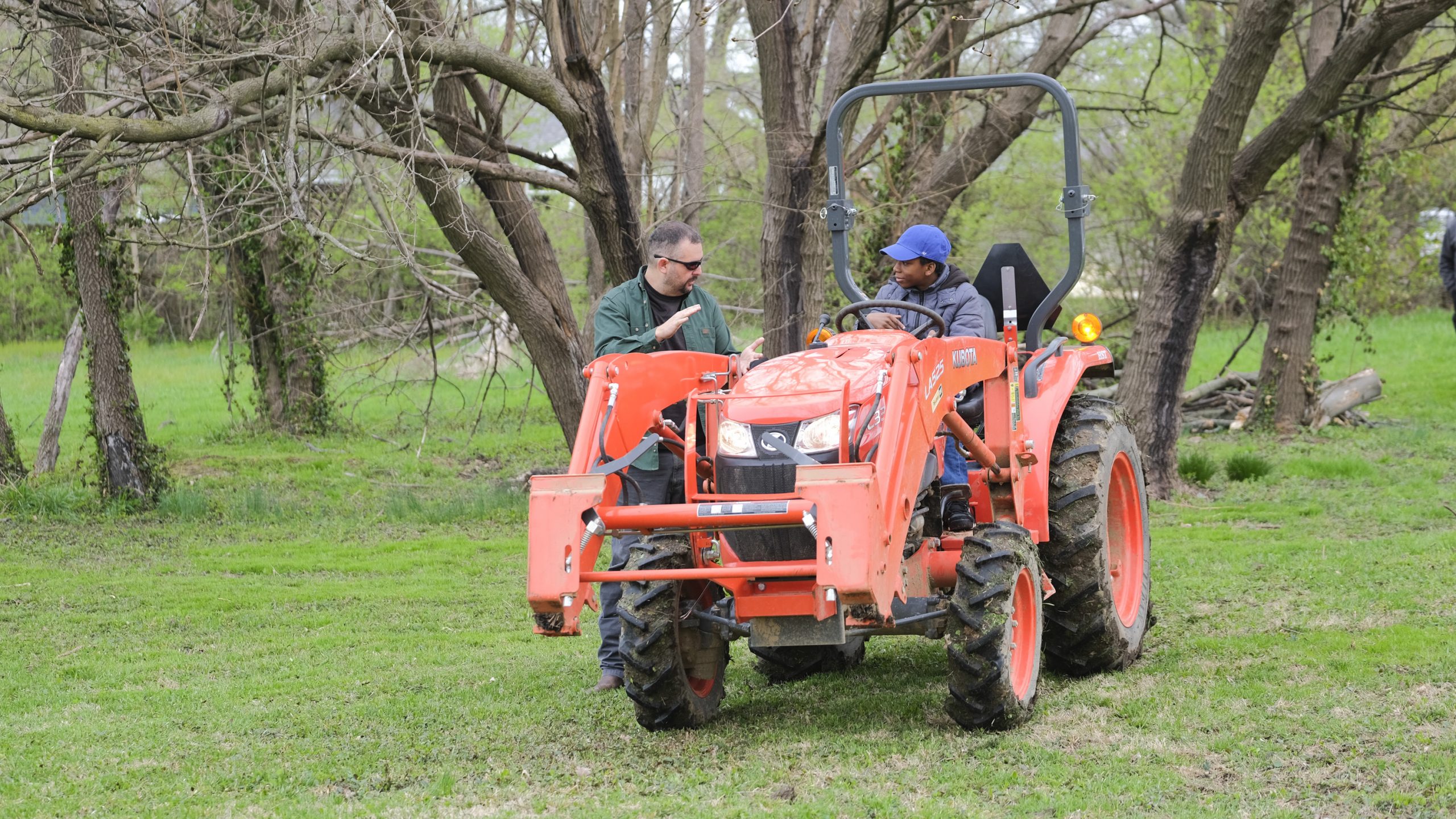 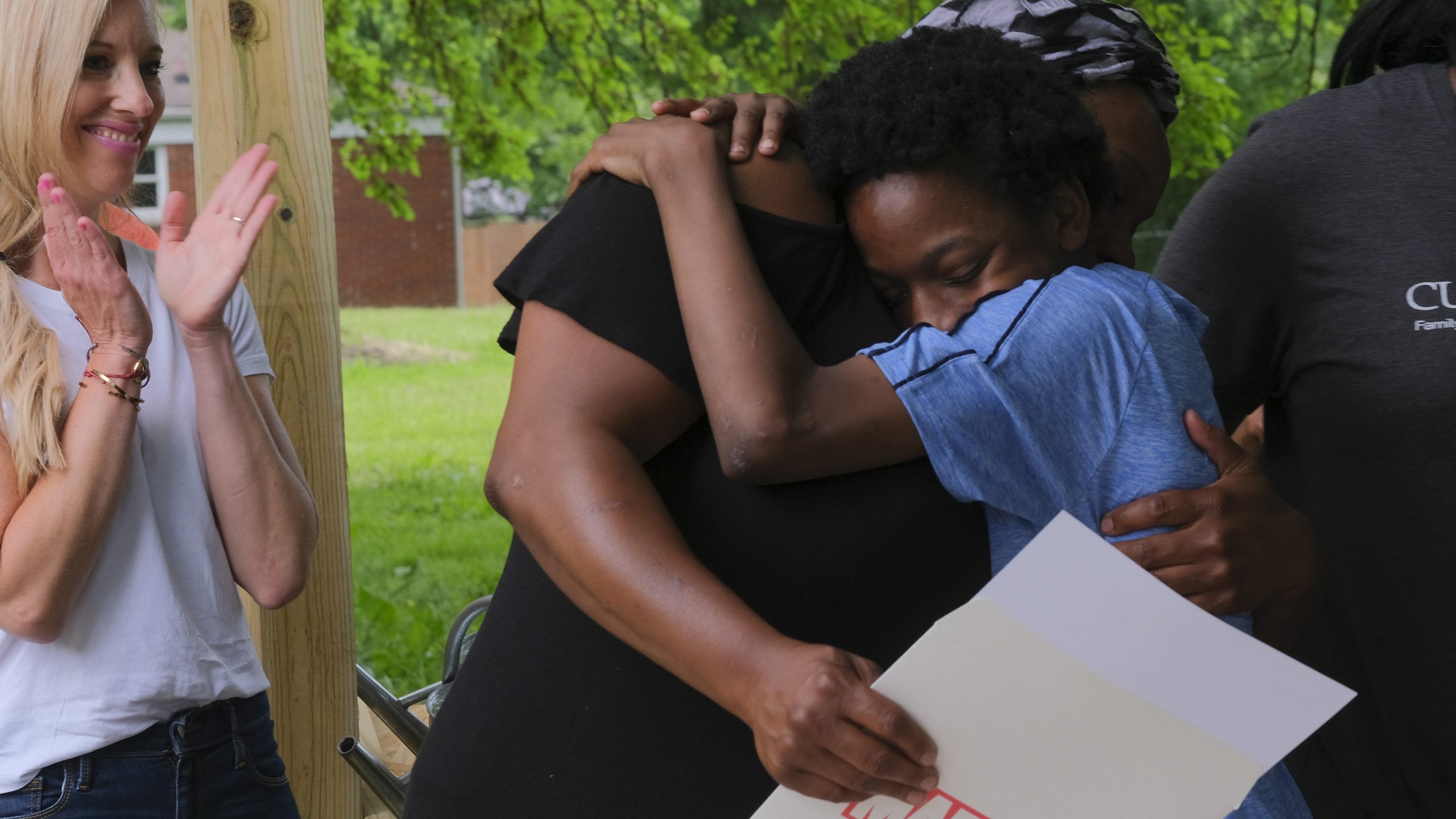 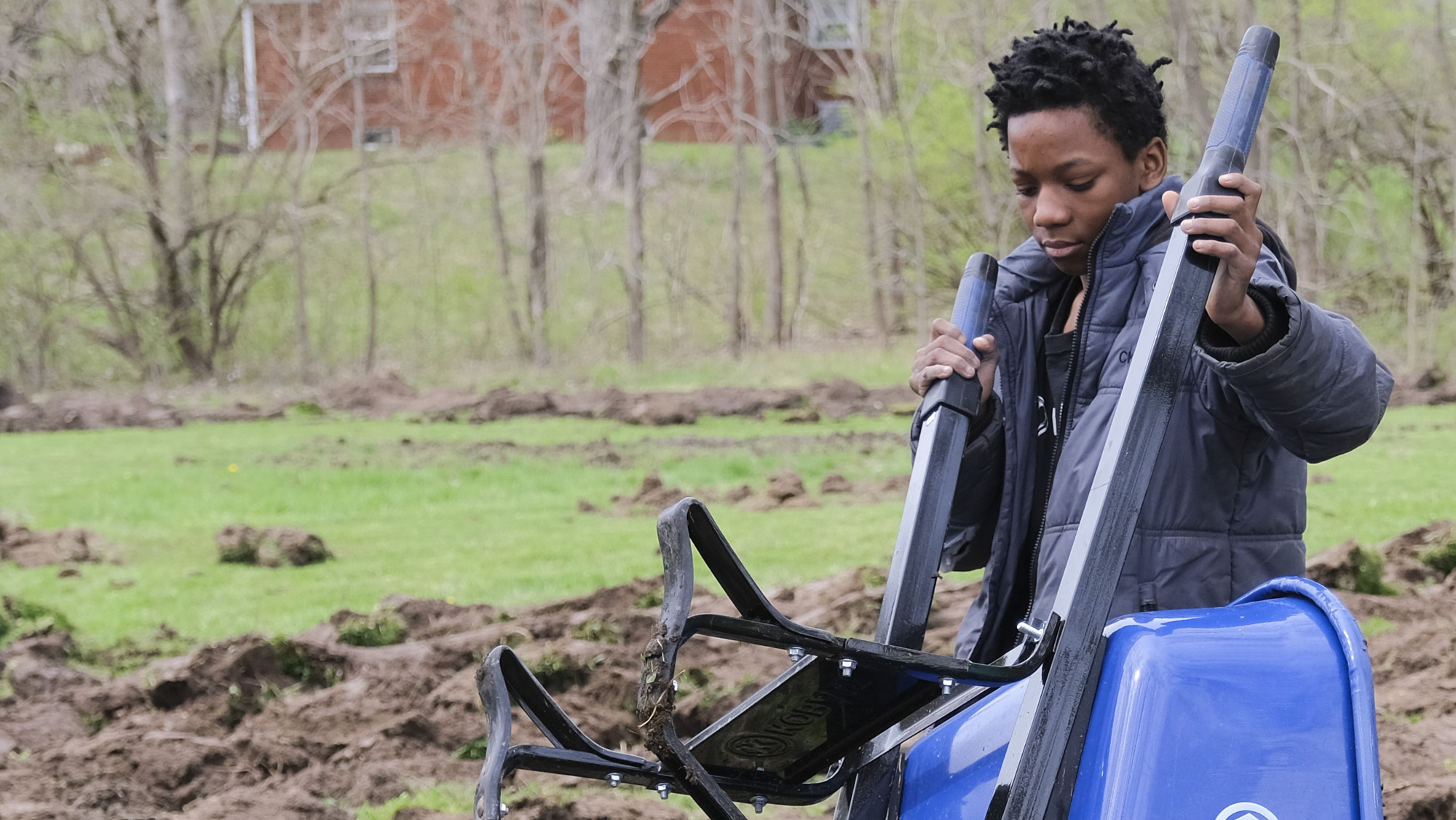 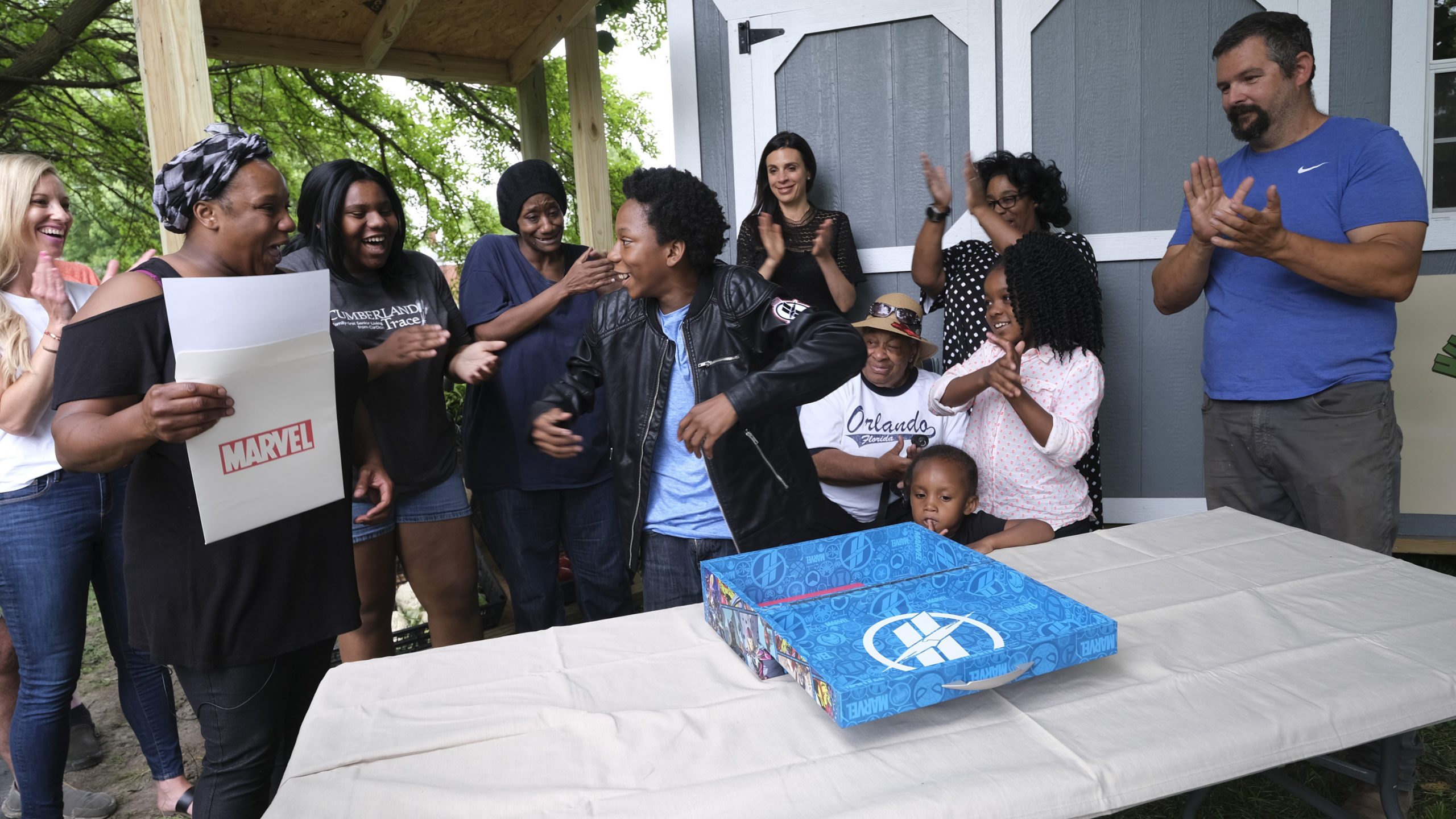 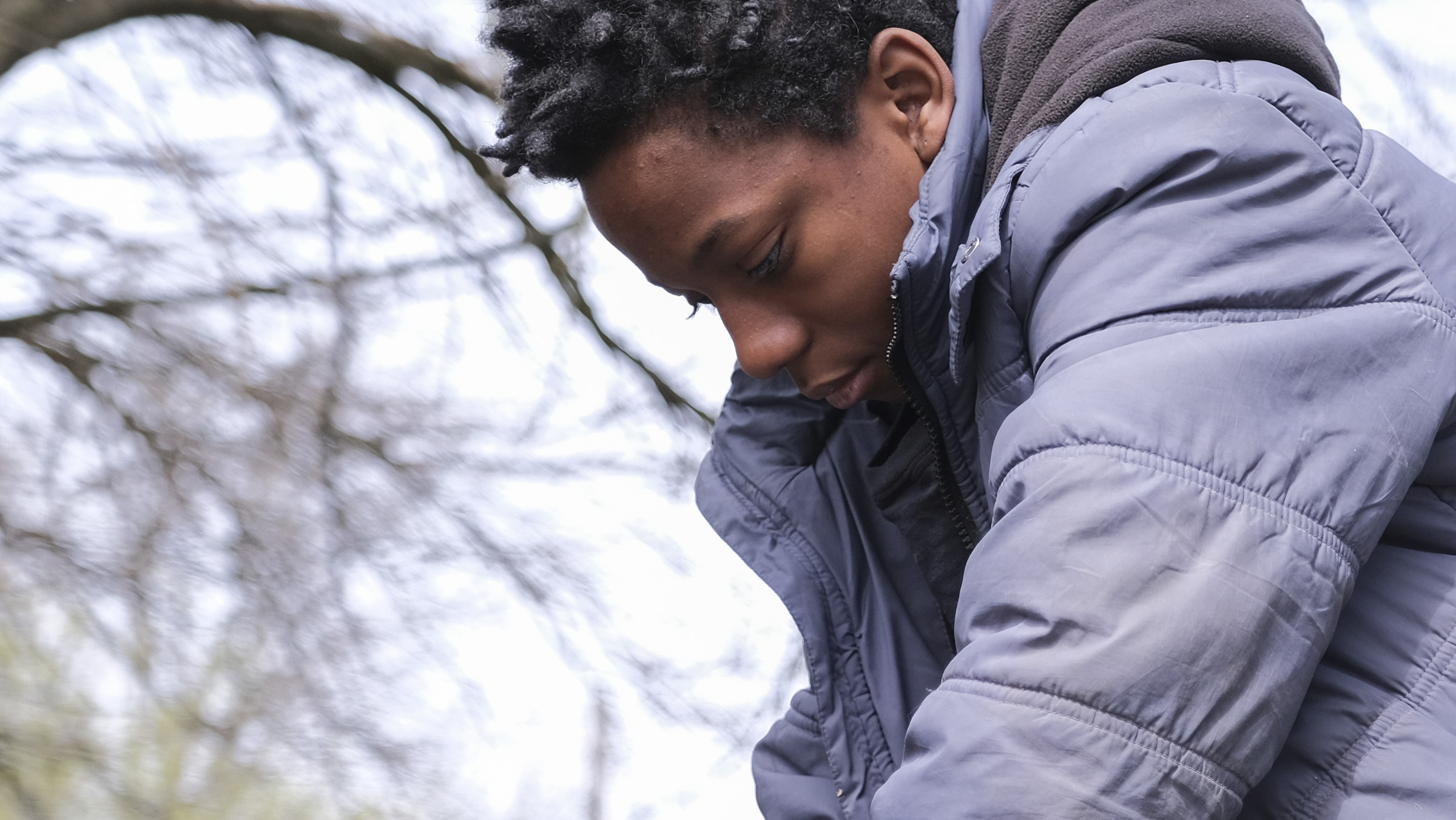 Are you looking forward to this upcoming episode of Marvel Hero Project?