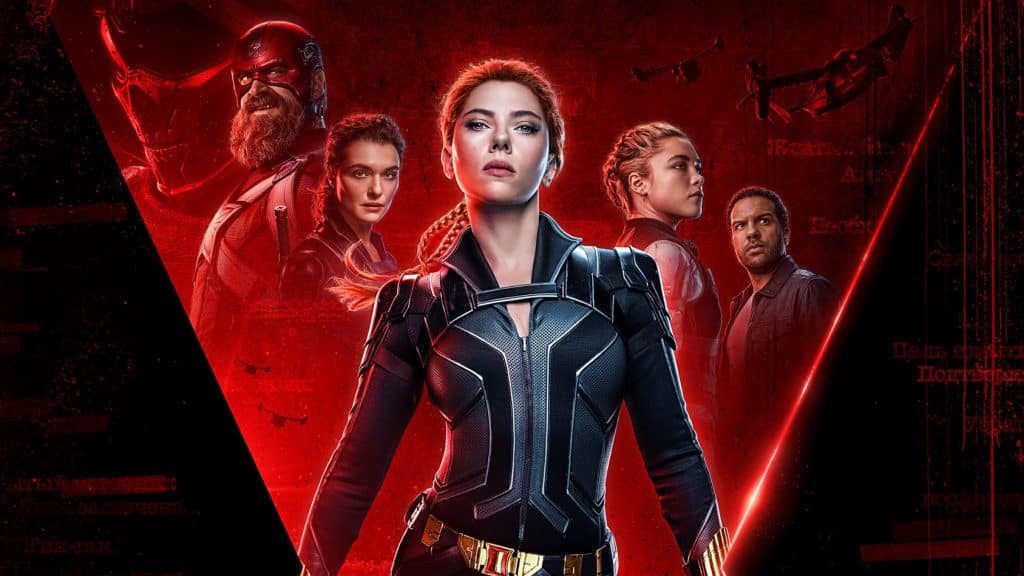 Disney has officially delayed the theatrical next wave of Marvel movies, “Black Widow”, “Eternals” and “Shang-Chi and the Legend of the Ten Rings” due to the continued problems with the Coronavirus.

“Black Widow” has already been delayed from its original May release to November, but it will now release on May 7th, 2021. 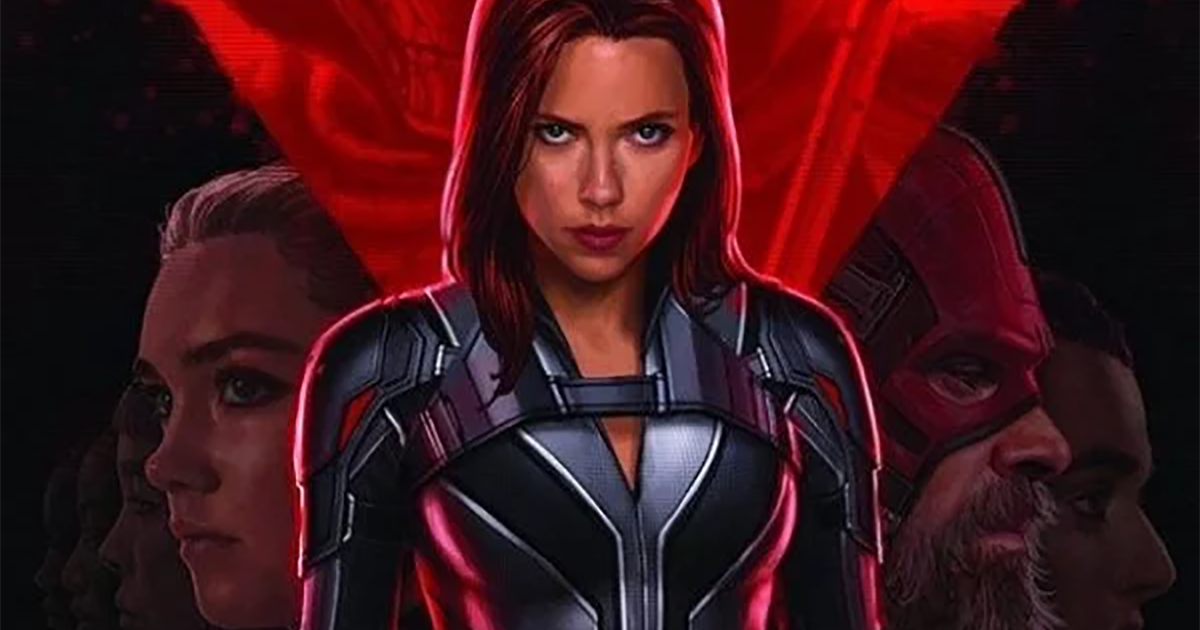 With “Shang-Chi and the Legend of the Ten Rings” now releasing on July 9th, 2021.  Filming on this movie has resumed in Australia.

And “Eternals” has also now been pushed back to November 5th, 2021.

This will no doubt have a further ripple effect on later release dates of Marvel movies, but with audiences either unable or unwilling to go to cinemas, these delays are a major financial blow to cinemas around the world.

What do you think of these Marvel release date changes?