“Mars” Coming Soon To Disney+ (US) 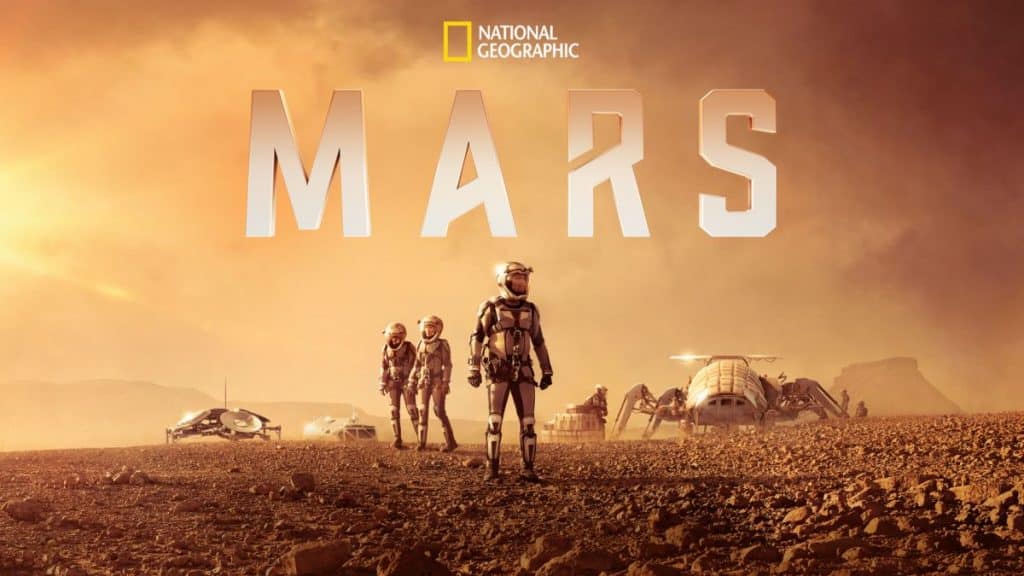 “Mars” Coming Soon To Disney+ (US)

Disney has announced that the first season of the National Geographic drama series, “Mars”, will be coming to Disney+ in the United States on Wednesday, 15th February 2023.

This epic six-part global event series tells the inspiring story from the vantage point of a fictitious crewed mission to Mars in 2033. Executive producers Howard and Grazer hand-selected Gout to direct all six episodes of the series, filmed earlier this year in Budapest and Morocco. The scripted portion focuses on Earth’s first crewed mission to MARS aboard the spacecraft Daedalus. Its maiden voyage in 2033 is crewed by a carefully selected international team of six uniquely qualified astronauts, including:

Once Daedalus successfully lands on Mars and sets up a preliminary base of operations, British nuclear physicist Leslie Richardson (Cosima Shaw) will lead a Phase 2 settlement team along with her husband, world-renowned experimental botanist Dr. Paul Richardson (John Light).

The series is already available to stream now on Disney+ in many other countries, including the UK.

Will you be checking out “Mars” on Disney+ when it arrives in February?

Roger has been a Disney fan since he was a kid and this interest has grown over the years. He has visited Disney Parks around the globe and has a vast collection of Disney movies and collectibles. He is the owner of What's On Disney Plus & DisKingdom. Email: Roger@WhatsOnDisneyPlus.com Twitter: Twitter.com/RogPalmerUK Facebook: Facebook.com/rogpalmeruk
View all posts
Tags: mars 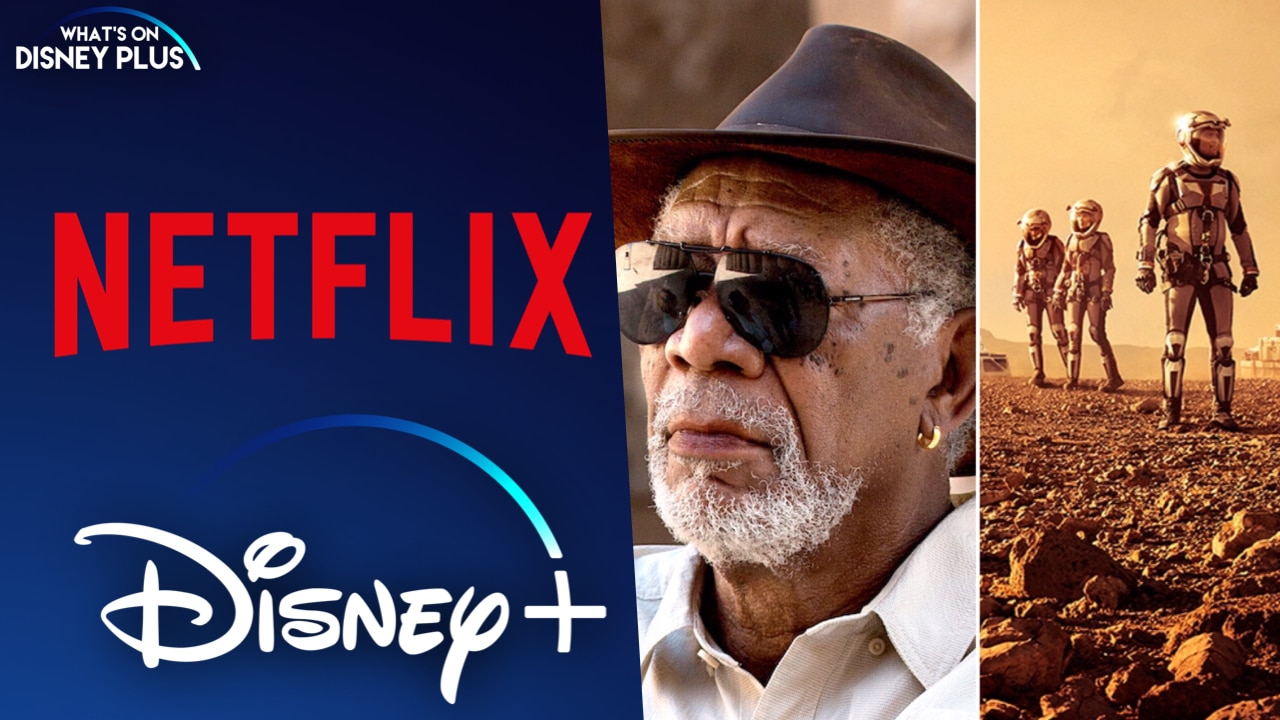