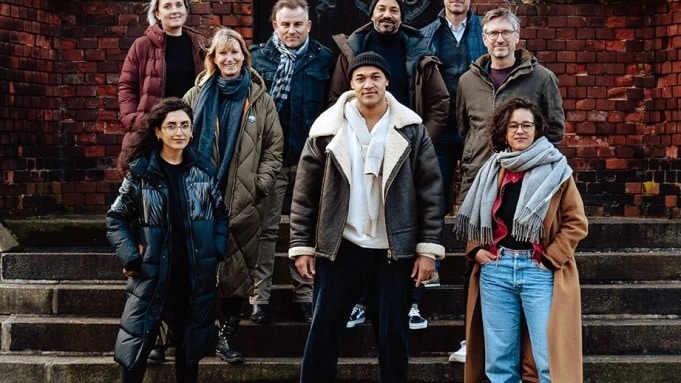 Disney+ is creating over 60 local productions within Europe by 2024 and one of those originals will be drama series called “Sam – A Saxon”, which is being created in Germany by the creators of Deutschland 89.

The seven-episode series is based on the real-life story of Samuel Meffire, East Germany’s first Black policeman. Growing up an outsider, Sam is compelled to join the police force after the murder of his father and rises to become, after the fall of the Berlin Wall, a symbol of modern society in the post-reunification Germany of the 1990s. But just a few years later, Sam ends up behind bars himself, as an enemy of the state.

“Since Tyron told me the true story of Sam Meffire 15 years ago, it has never let me go. It is one of those rare stories that never cease to fascinate – no matter from which perspective you look at it: as an emotional thriller, as the drama of a lost son, as a commentary on the wild years of East Germany in the early 1990s. Sam’s story is highly emotional, captivating, unfathomable and hopeful. It is locally set but globally understandable. And it gives us an insight into a Black German’s search for his identity.”

Filming on the series began in Germany in January, with filming underway until the end of May. The series is being directed by Soleen Yusef and Sarah Blasskiewitz.

Deutschland 89 producer Jörg Winger is producing the series through his Big Window Productions, together with Tyron Ricketts for Panthertainment.

Roger has been a Disney fan since he was a kid and this interest has grown over the years. He has visited Disney Parks around the globe and has a vast collection of Disney movies and collectibles. He is the owner of What's On Disney Plus & DisKingdom. Email: Roger@WhatsOnDisneyPlus.com Twitter: Twitter.com/RogPalmerUK Facebook: Facebook.com/rogpalmeruk
View all posts
Tags: sam