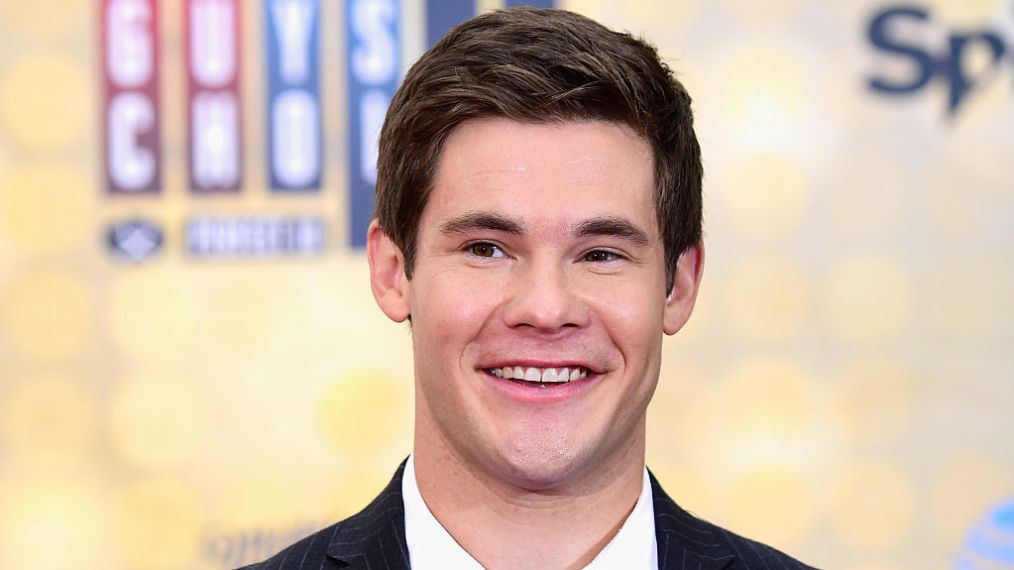 With Disney officially naming their new streaming service last week, I wanted to take a look at some of the previously announced content that is coming to Disney+. “Magic Camp”, is a live-action comedy film, starring Adam DeVine, Jeffrey Tambor, Gillian Jacobs, Nathaniel McIntyre, J.J. Totah and Cole Sand.

The movie has been directed by by Mark Waters and has been written by Dan Gregor and Doug Mand. The movie is based on a story by actor Steve Martin. The movie had a budget of $24 million.

Here is the official description for this show:

Andy, who, at the urging of his former mentor and Magic Camp owner Roy Preston, returns to the camp of his youth hoping to reignite his career. Instead, he finds inspiration in his ragtag bunch of rookie magicians. 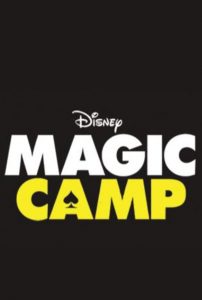 The movie was originally going to released on April 6th, 2018, but was pushed back to August 3rd, 2018, but was delayed again, when it was announced in February 2018, that it was no longer getting a theatre release and would be heading to Disney’s streaming service in 2019.

Roger has been a Disney fan since he was a kid and this interest has grown over the years. He has visited Disney Parks around the globe and has a vast collection of Disney movies and collectibles. He is the owner of What's On Disney Plus & DisKingdom. Email: Roger@WhatsOnDisneyPlus.com Twitter: Twitter.com/RogPalmerUK Facebook: Facebook.com/rogpalmeruk
View all posts
Tags: disney, magic camp