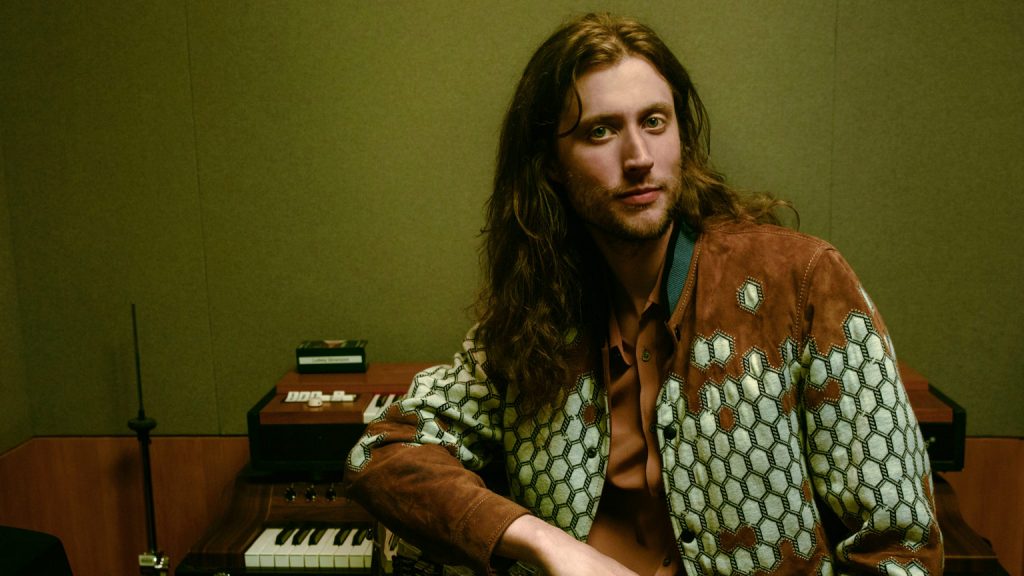 The soundtrack to the Disney+ Original series, Star Wars: The Mandalorian, was one of the many things that people loved about the show and it’s been confirmed in a recent interview with Deadline, that Ludwig Göransson is back tor the second season and is currently working on the show.

“We started a couple of months ago, and I’m extremely excited.  Jon’s taking the story into places that I didn’t know existed, and I think it’s so fun.”

During the interview, the composer talks in more depth about his work on the first season, stating that he knew that Jon Faverau wanted something new and orignal, adding:

“What John Williams created for Star Wars was probably the best film music out there—at least, the most known film music. I remember watching the movies as a kid and the impact the visuals and the music had with me/  I can still remember that feeling, and it was that feeling that I wanted to try to recreate.”

“Obviously, no one’s going to write music that is as great as what John Williams did.  I set a very high bar, [in] that every piece of music needs to hold a certain class, and needs to be, in itself, interesting. And also, even if it at times sounds easy, there’s always something that I would say is clever about it.  I put a lot of thought in every piece of music, [so] that it has some musical value to it.”

Ludwig Göransson was recently nominated for an Emmy for his work on the show and last year, won an Oscar for his soundtrack for Marvel’s Black Panther.

The second season of Star Wars: The Mandalorian is due to hit Disney+ in October, with the first season being available to stream on Disney+ now.